I missed Supercar Sunday last year, so I was looking forward to seeing how it had progressed since 2011.

First, I registered my car in January and never heard back, which I thought nothing of, until I spoke to a friend at Meridien Modena, who informed me I needed a display pass, bugger!  I called Goodwood to ask why I had not received a pass, to which the girl (a receptionist most likely) stated that it may have been an oversight, too many cars booked in or my car was not deemed Super enough!  Amazing :(!  Luckily for me, the same friend had a 2nd pass, so I grabbed that and had my place reserved on the motor circuit.

Up at 5.30am (not so nice) for the 90 minute drive down to Goodwood Motor Circuit (always a pleasure).  The sun was out, which is rare for the UK, all set for a wonderful day with like-minded people.  I met up with friends for a convoy, which only lasted 10 minutes as I got a little carried away with the accelerator, then when they did not catch me up, I stopped and called them to discover they had an alternative route, so we traveled separately.  I passed a convoy of 7 Porsche 911’s which was cool and nearer the circuit followed a Ferrari Enzo for about 10 miles.  All very very cool! 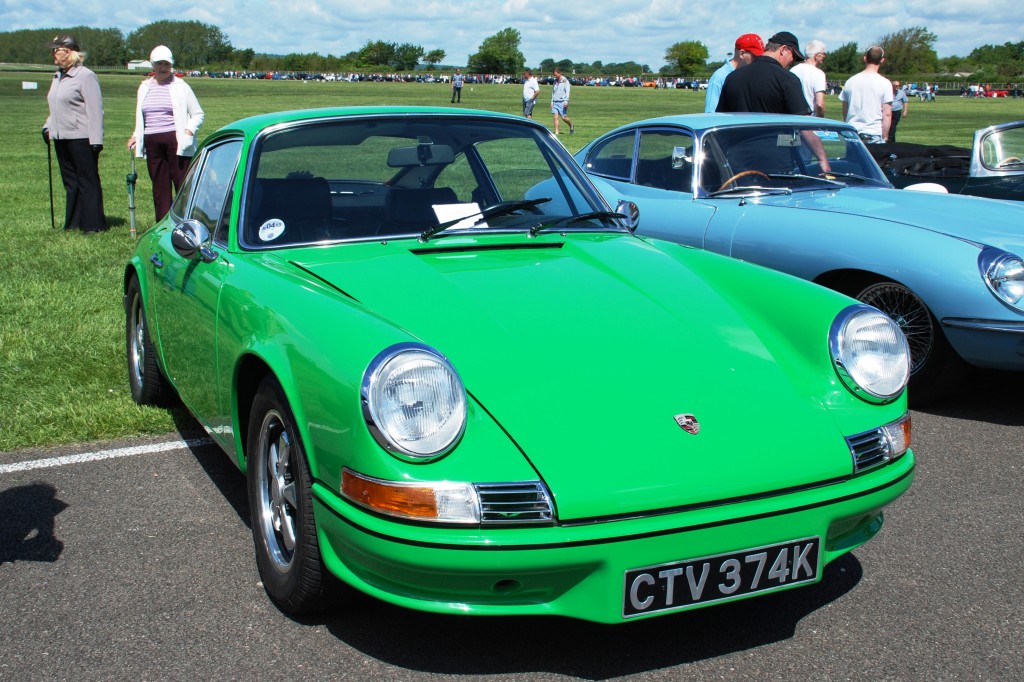 On arrival I got a ticking off by a steward for driving too fast on the circuit, Oops.  I swear I did not see the 15mph sign!  I parked the car up near the start/ finish line then went for breakfast, nice!  We had to wait for a short time, as breakfast was served from 8am, a full english and drink was £10 each.  We chilled out, took in the atmosphere, enjoyed breakfast, then headed on to explore all the exotica, and what a lot of it there was!

Rarest car of the day was an Aston Martin DBR1 (although I’m not sure if it was original or not) (below). 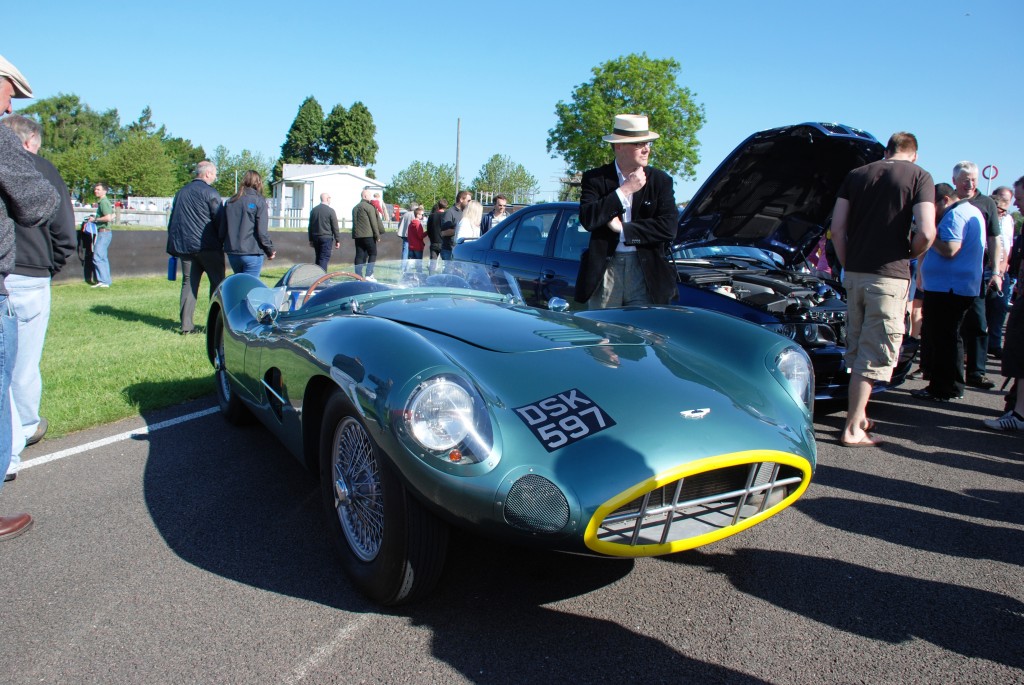 It must be said that I was a little disappointed given the title of this event that there were quite a few non-supercars, how on earth did the following make it onto the motor circuit: numerous Lotus Elise’s, a few BMW’s (no not an M1), but 2 series, Old Nissan Skyline, Maserati Quattroporte, BMW z4, Mercedes Estate, Audi RS6 estate, Ford Cosworth, Aston Martin DB6 (nice as it is, it’s not a supercar), Mercedes-Benz 230 SL and Fiat 500 Abarth, to name a few.

A few more favourite cars that grabbed my and many other visitors attention on the day included:

1996 spec and driven by  Naoki Hattori and Ralf Schumacher 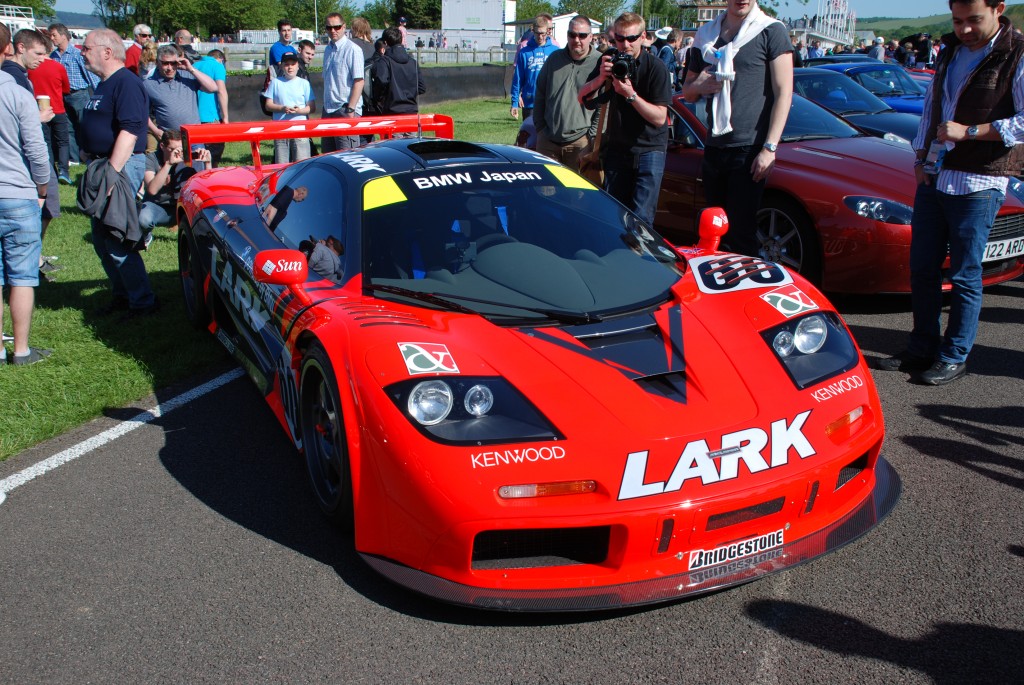 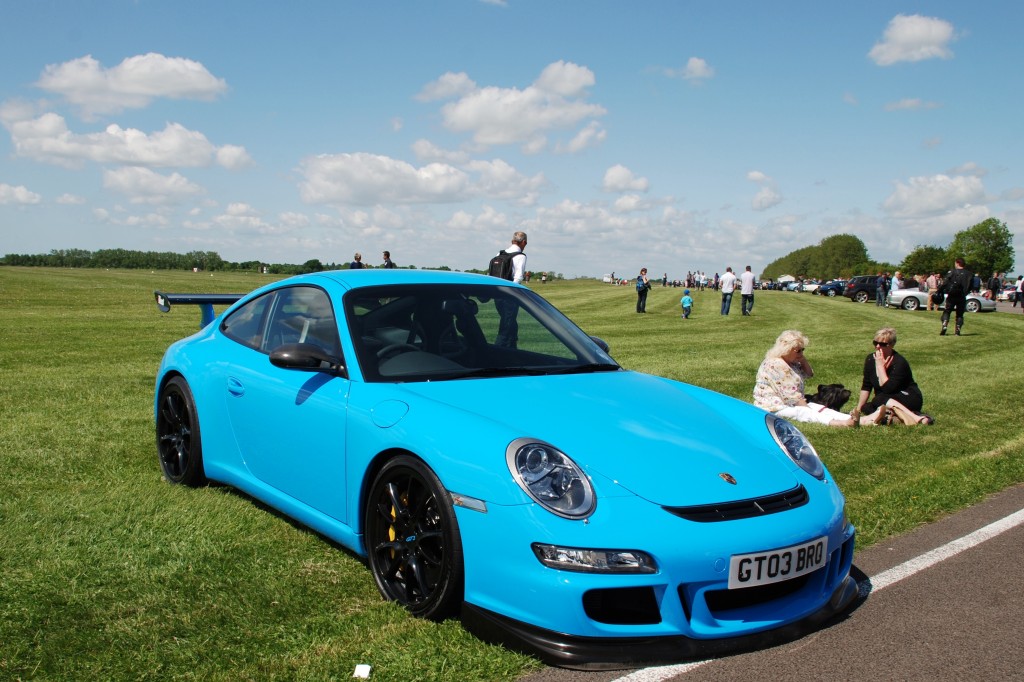 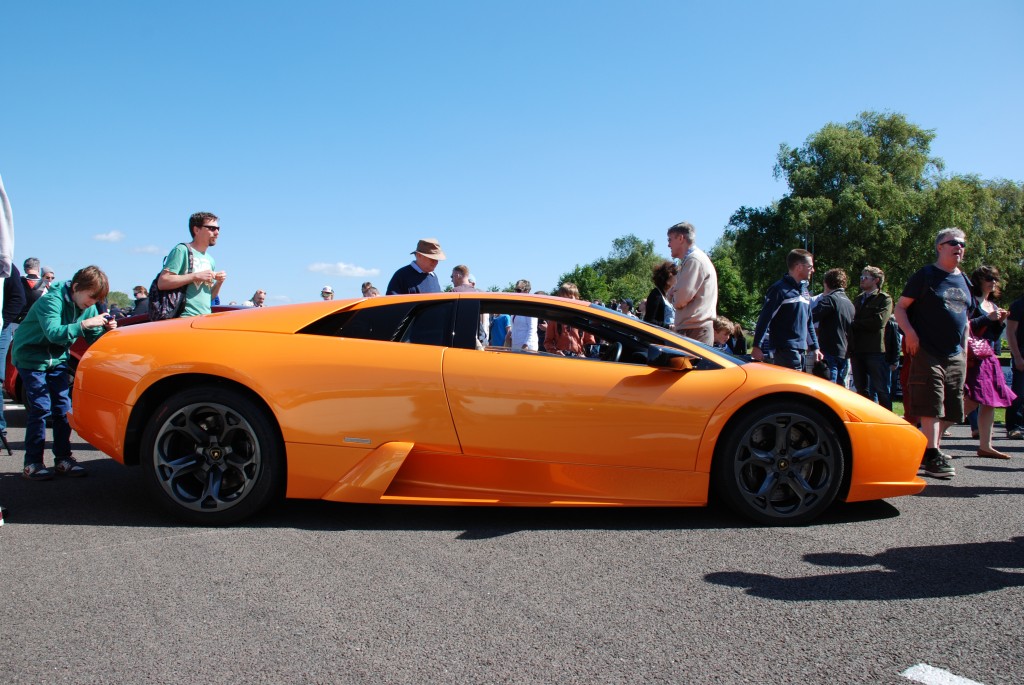 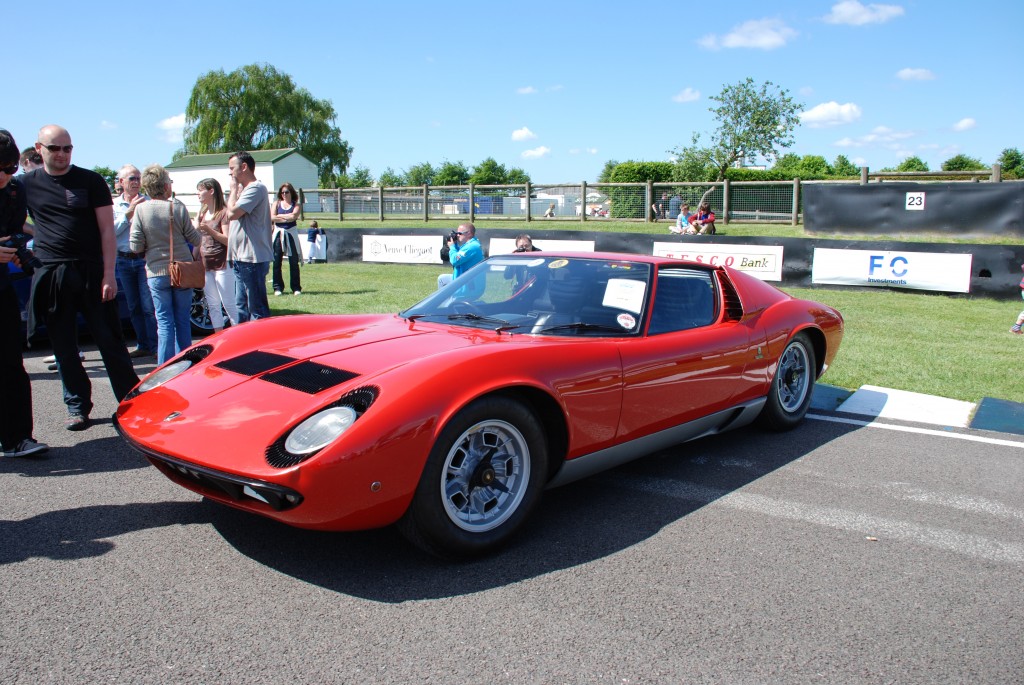 The event was twice as busy as 2 years ago, but still very cool, and the lovely weather and nice drive down made it all the better.  We were all done by 11am, home by 1pm, with much of the day left to enjoy with the family.  Here’s looking forwards to next year.

All our photos can be viewed on our Facebook Album.

If you went to this event this or any year, what did you think of it? Let us hear your thoughts below.

The 8 Most Expensive Classic Cars in The World

Our Top 10 Most Beautiful Aston Martins Ever