Some highlight Concours entrants for 2013 include:

Riley 105 Transformable Coupé 1949
Entered in ‘The beauty of Streamlining’ class, this is a unique and very special Riley from Swiss coachbuilder, Walter Koeng, originally purchased from Riley in Coventry as a running chassis in 1948. Koeng proceeded to build his ultimate dream car from the chassis up. The art deco influenced shape and aerodynamic form, with its sweeping lines and sensual curves, make the Riley a true one-off, only to be seen at Salon Privé in September.

Ferrari 250 California long-wheel-base 1959
Entered in the ‘Wind in your hair’ class, this California is one of the first of its type in the U.S., unusually fitted with velocity stacks and cold airbox to racing specification. Featured in the September 1959 issue of ‘Sports Car Illustrated’ as one of ‘The Fabulous Cars of Enzo Ferrari’, the 250 has been masterfully and obsessively restored to its original Modena factory gate condition. Boasting a rich history and many interesting tales from its owners, this rare and original piece of Scaglietti history will be a big Concours attraction at Salon Privé 2013. 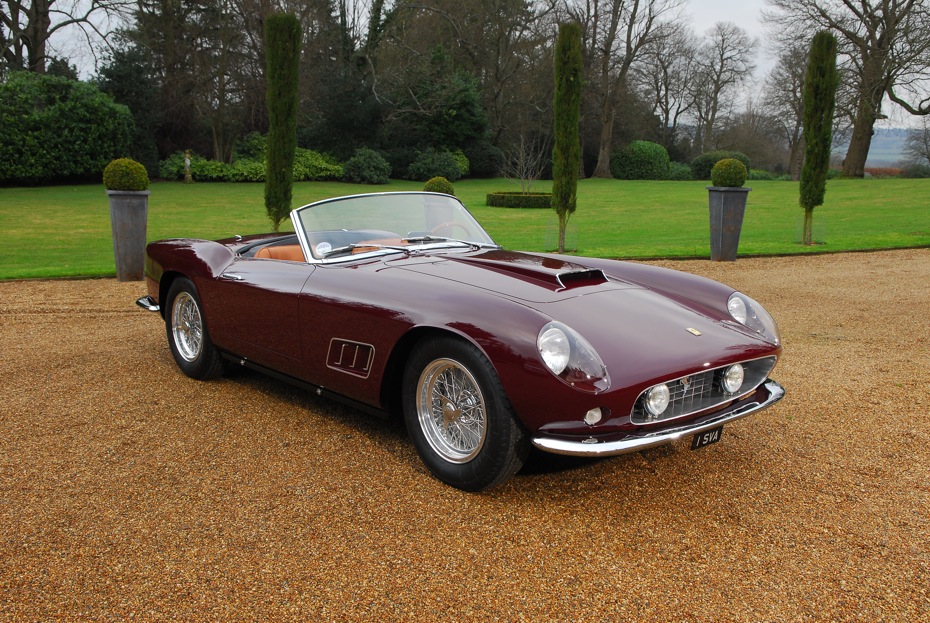 Porsche 911 Carrera RSR 2.8 1973
Entered in ‘The iconic Porsche 911 at fifty years’ class, this 911 is one of a handful made under Group 4 GT racing rules, and a Sebring 12 hours winner from its very first outing in 1973, driven by Peter Gregg and Hurley Haywood. The RSR boasts a rich competition history, from Daytona to Watkins Glen to Mid Ohio to Atlanta before entering the Dr. Bill Jackson Porsche collection in 1976, where it remained until 1999. Under intricate restoration since then up until 2011, the car maintains many unique original characteristics and will be a star of its class at Syon Park in September. 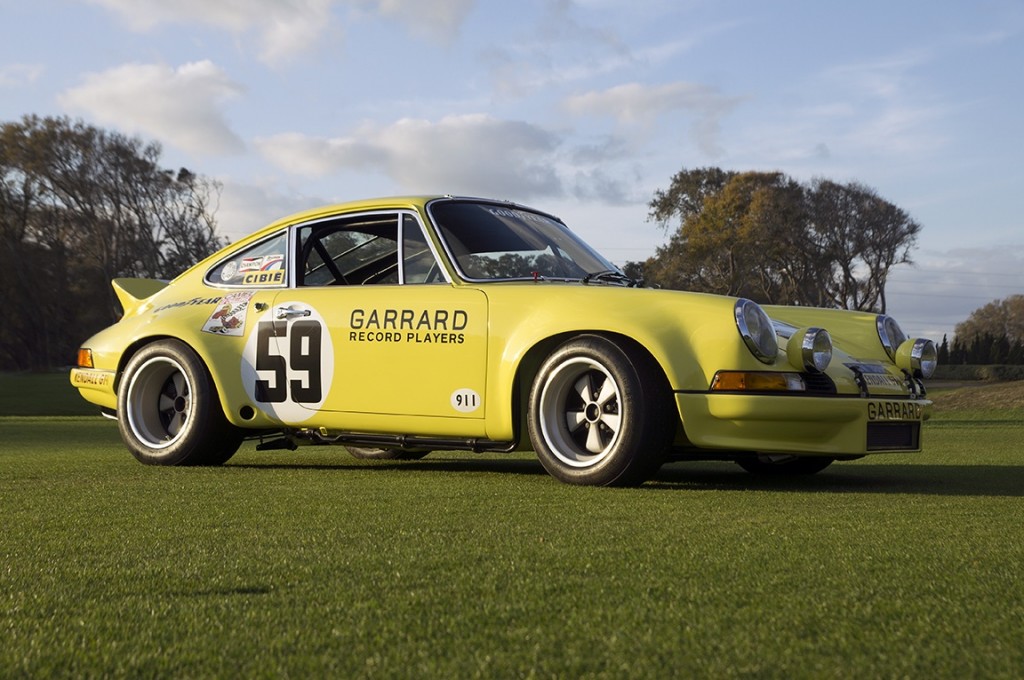 Entries to the Concours are now officially closed, but exceptional new entrants may still be considered, for more information on entering a car or motorbike, visit http://www.salonprivelondon.com/concours/register.asp

Tickets for Salon Privé can be purchased at www.salonprivelondon.com or by calling the Ticket Hotline on 0808 100 2205. Entry is fully inclusive of Pommery champagne, lobster luncheon, English afternoon tea and full access to all areas.

It’s a wonderful event, not to be missed. You can read our review for last years event here.