The world’s finest collection of significant and authentic racing Ford GT40s will be gathered at the 2013 Goodwood Revival (13-15 September) for an exceptional one-model race; the first time in history that a dedicated competition has ever been held for these iconic Ford racers.

The 2013 Revival’s Whitsun Trophy race will mark 50 years since the genesis of the Ford GT40 programme. Although the first GT40 wasn’t completed until early 1964, the Ford project actually began a year earlier in 1963, when Henry Ford II – snubbed by Enzo Ferrari over the sale of his company to the Michigan-based automotive giant – set out to beat ‘il Commendatore’ at his own game, with sights set firmly on victory in the Le Mans 24 Hours race. 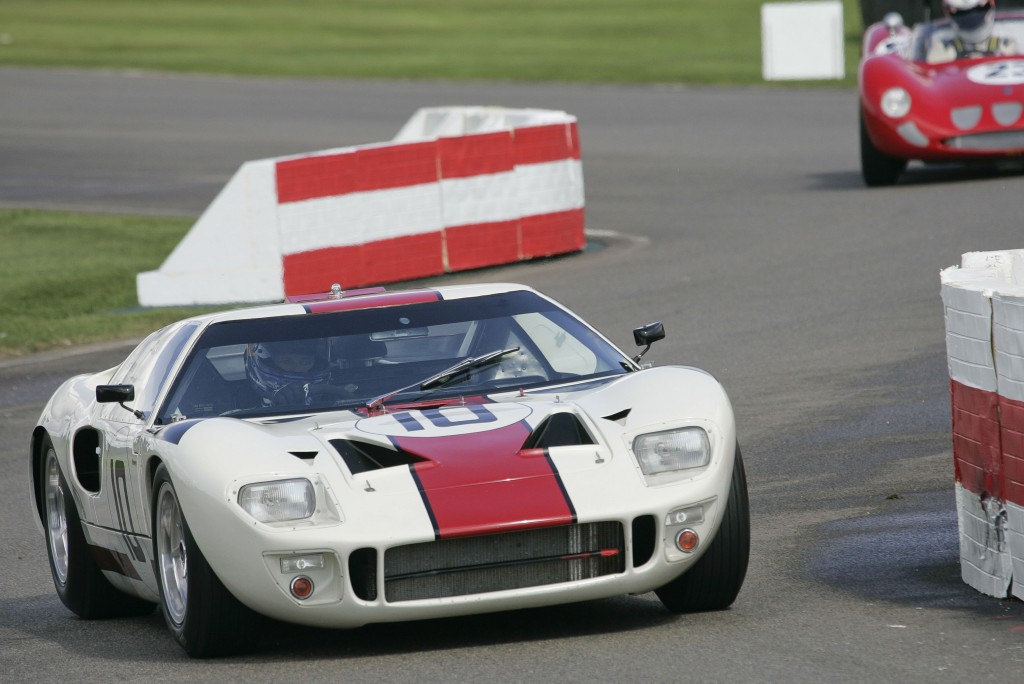 The GT40 was a development of the Lola Mk6 GT that first raced in 1963, engineered by Eric Broadley’s specialist team in England.  The resulting GT40 was created to meet with new manufacturer prototype regulations at Le Mans, and the Ford went on to become an endurance racing icon, winning the 24 Hours race at la Sarthe four years in a row, from 1966 to 1969.

The Whitsun Trophy race promises to make for an intriguing spectacle and a fitting tribute to one of the world’s most revered sports car with a long association with Goodwood, both at the Motor Circuit in period, plus the Goodwood Revival, with examples racing here since the first event in 1998.

Tickets, grandstand seats, camping and other products for the 2013 Goodwood Revival can be purchased via the Goodwood website, or the Ticket Hotline as follows: Telephone: +44 (0)1243 755055 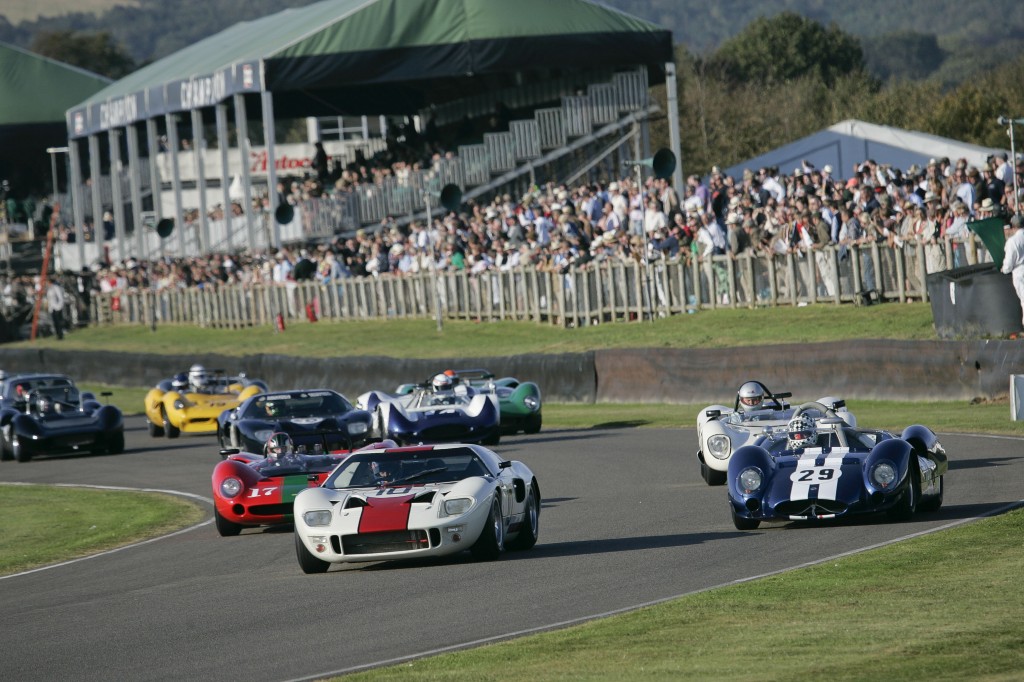