There’s plenty in store for lovers of ‘proper’ motor sport at this year’s Classic Motor Show, held at Birmingham’s NEC from 16-18 November. With a truly stunning array of competition cars from the past – and some that are still competing today – it’s a true feast of motorsport history for race goers and enthusiasts.

British car manufacturers take pole position in representing classic motor sport and it’s Blackpool’s finest, the TVR that will be roaring into show goers hearts and minds. The TVR Car Club is celebrating the 50th anniversary of the car maker in motor sport: its display includes the first TVR to compete at Le Mans, as well as a 2004 T400R and the 420 SEAC racer that did so well it was banned after half a season’s racing for winning too many races!

Ginettas might be small in size, but they have played a mighty big role in plenty of competitions. This year sees the 45th anniversary of the G15 and alongside an example that’s had one owner from new, there’s a G4 that competes in hill climbs and sprints, proving a good design (the G4 was introduced in 1961) will stand the test of time.

In preparation for next year’s 40th anniversary of Alpine winning the first World Rally Championship in 1973, Club Alpine Renault will display examples of the A110, A310, GTA and A610. 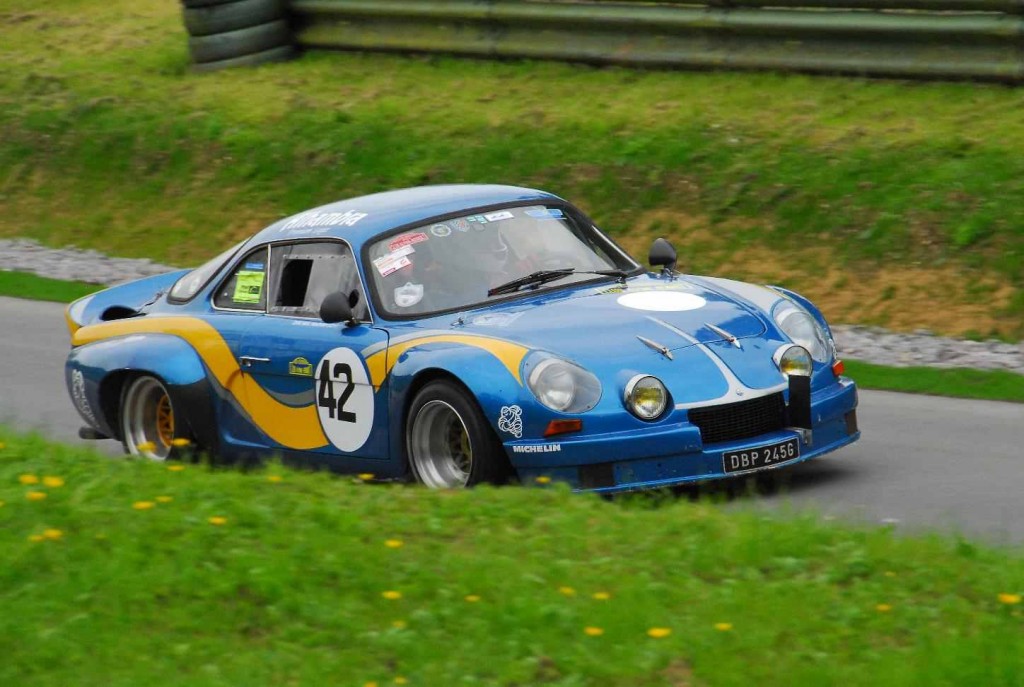 This year also sees the 50th anniversary of the Mini Cooper, the pint-sized car that took on much bigger models and like a fully-fed Jack Russell terrier ran rings around the opposition. In saloon car racing and rallying and in club sports like sprinting and hill climbing the Cooper was a strong contender, and its history is celebrated by the Mini Cooper Register, which is showing five examples.

Representing old-school, front-engined Grand Prix cars is the Maserati 250F that’s on the Masonic Classic Vehicle stand. Similar models were raced by Sir Stirling Moss and Juan Manuel Fangio and today the 250F is regarded as one of the most important Grand Prix cars from the 1950s and ‘60s.

And if the motor sport bug has bitten and you fancy becoming more involved Silverstone Auctions holds its sale on Saturday 17 November. The recently established auctioneer is offering several cars with a competition pedigree, including a 1972 Ford Escort Mk1 rally car (below) with a proven award-winning pedigree, and a 1987 Morgan Plus 8 Morgan Challenge class B racer. 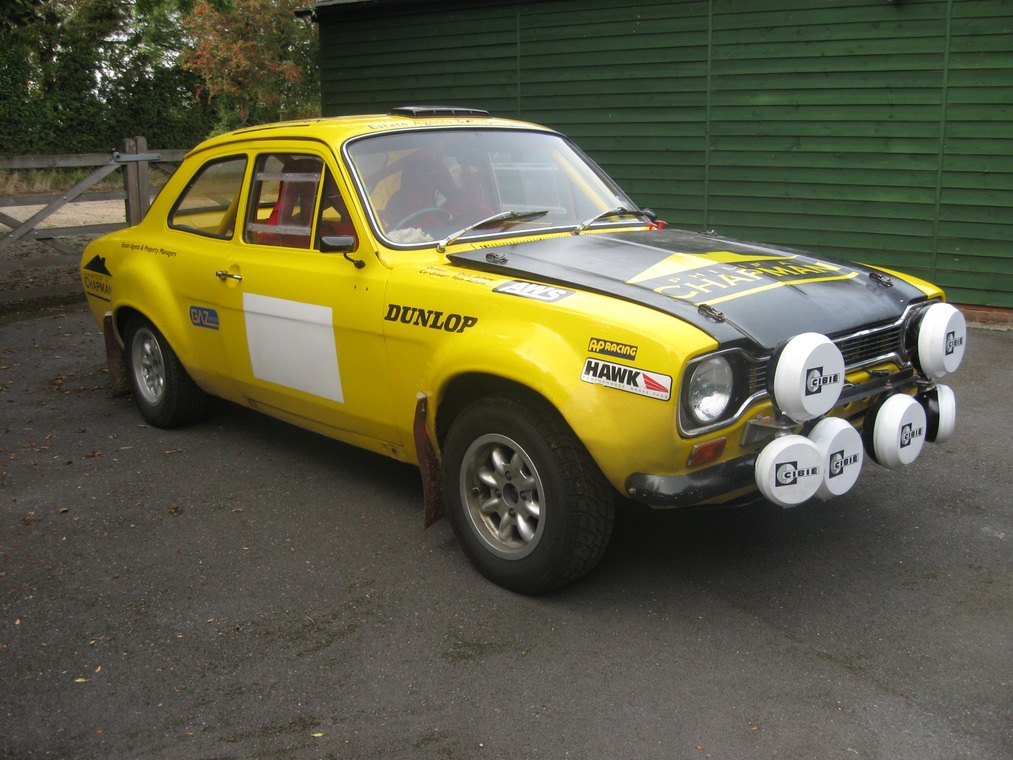 This year’s show also sees Sir Stirling Moss making an appearance on the Live Stage along with TT Rider and motoring enthusiast Guy Martin. Sir Stirling will be talking about his career, his cars and the classic movement on Saturday 17 November.

Look out too for pre-war competition cars as the Bugatti Owners’ Club, Vintage Hot Rod Association and Vintage Sports Car Club prove a car doesn’t have to be younger to be competitive!

The Classic Motor Show is the UK’s biggest classic motoring celebration will span eleven halls with an estimated 1,500 cars and 350 motorcycles on display, ranging from the rare and exciting to pre-war and retro classics, the sublime to the ridiculous, and many more. Ticket prices range from £18.50 when purchased in advance, with two and three-day passes also available.