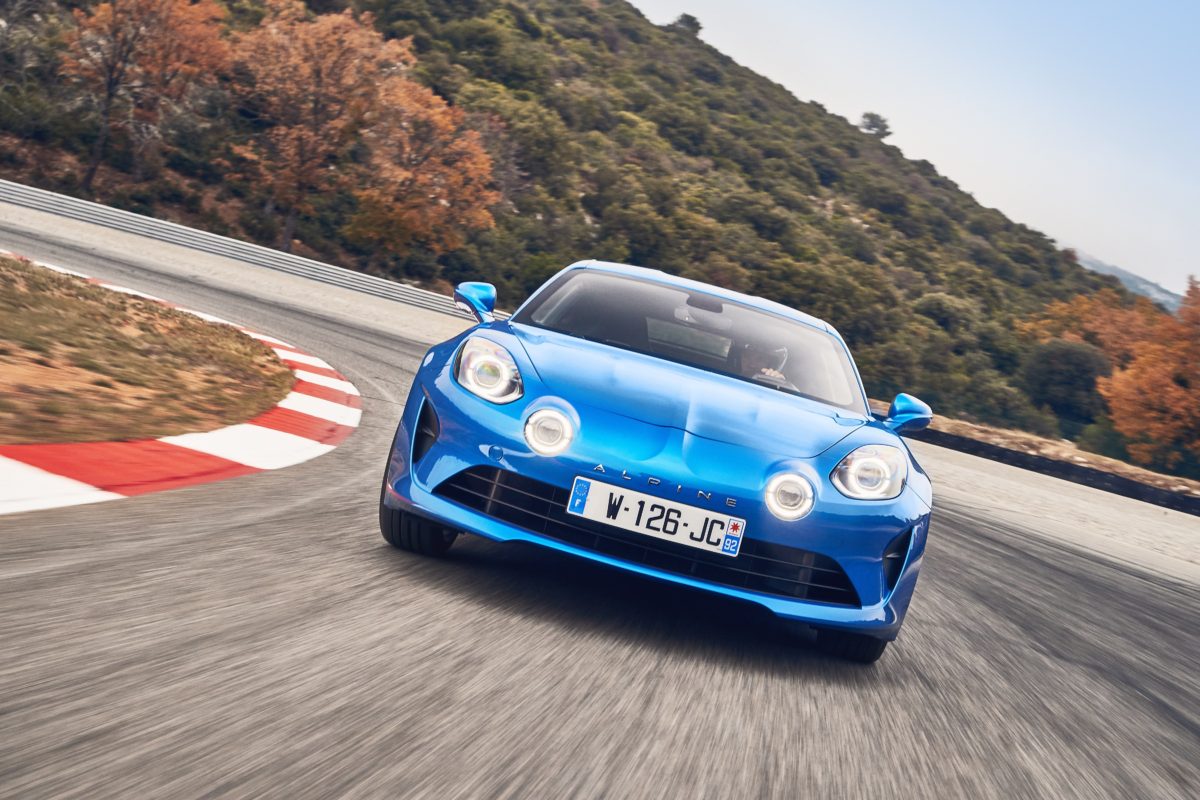 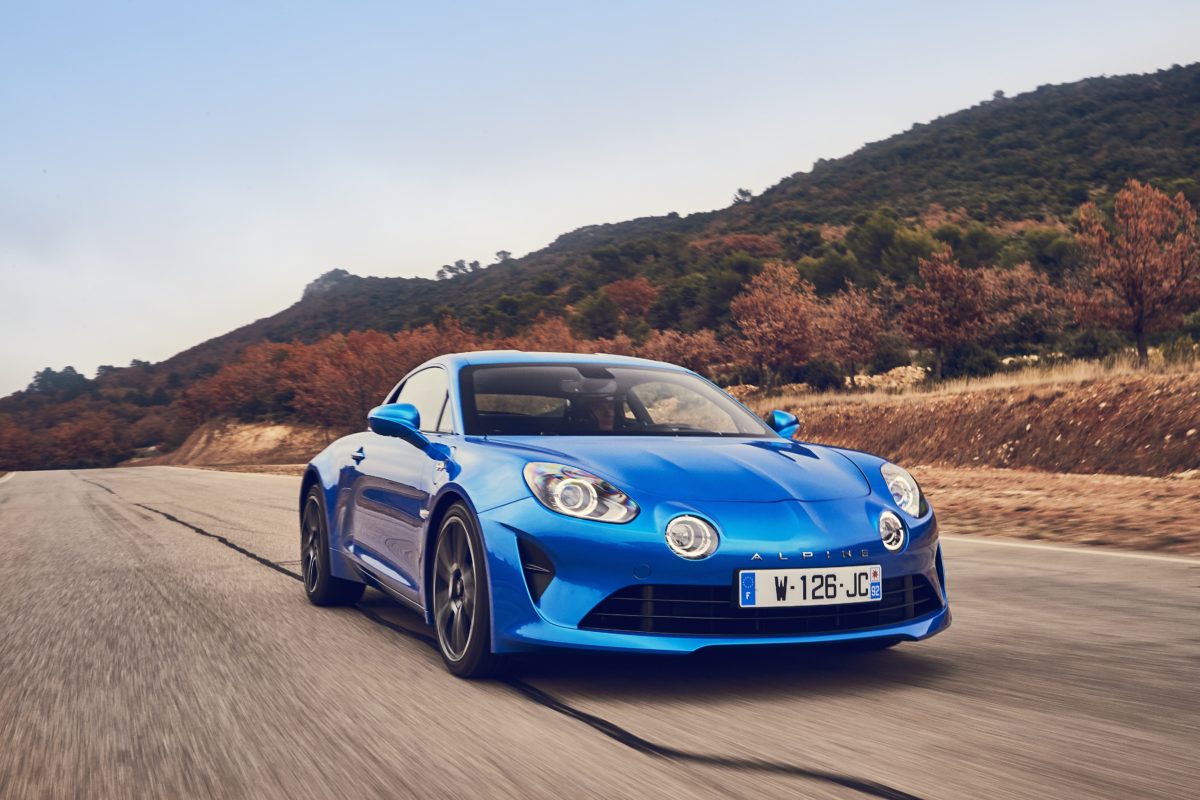 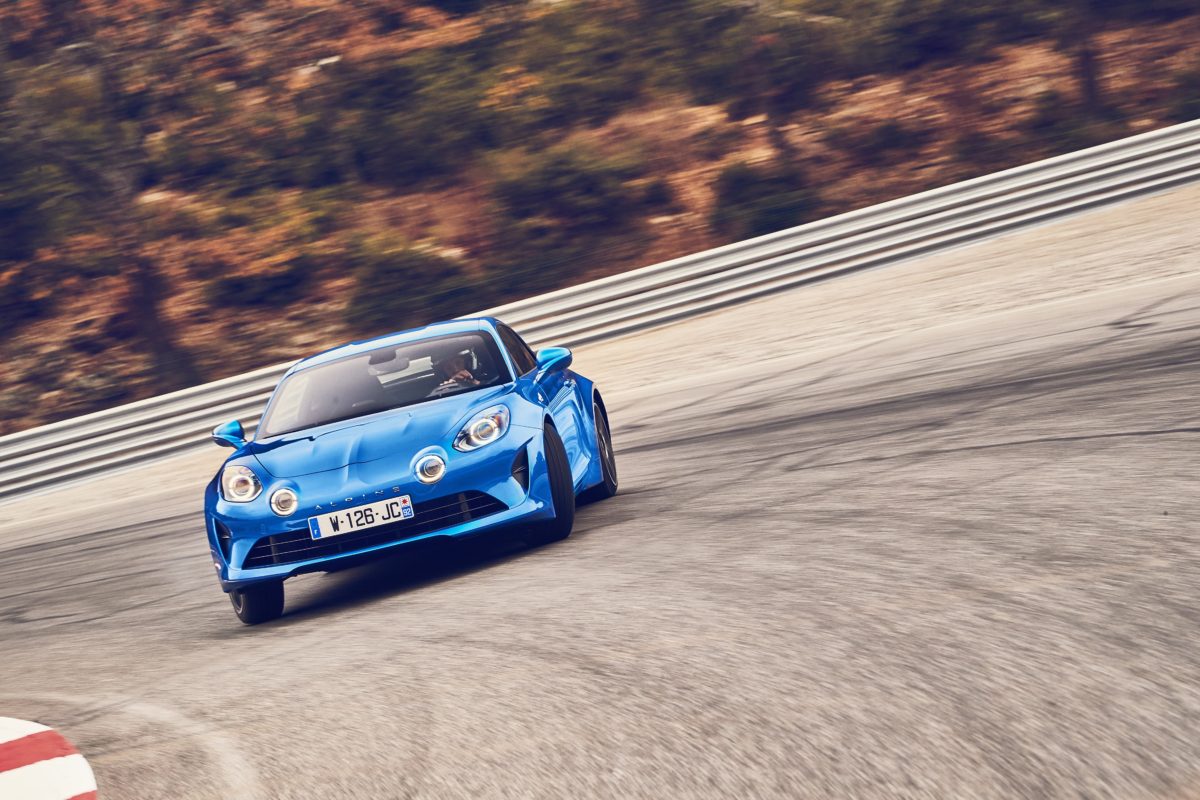 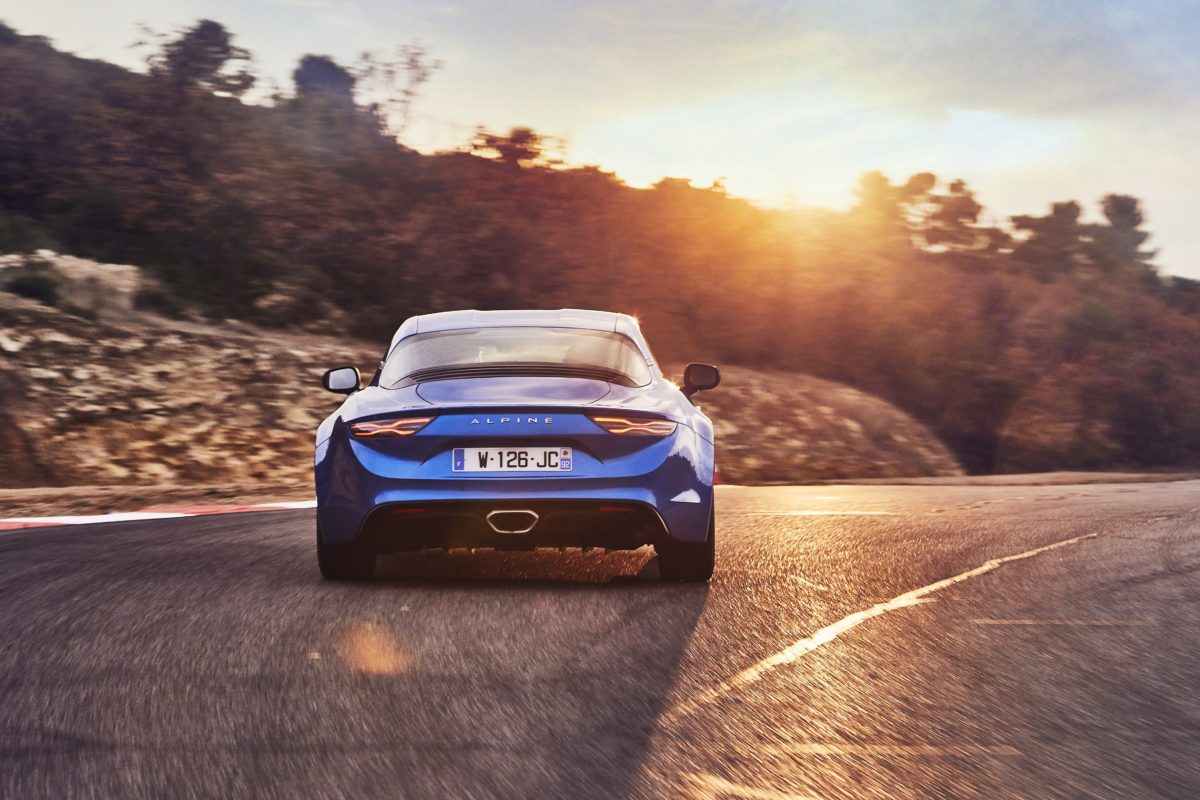 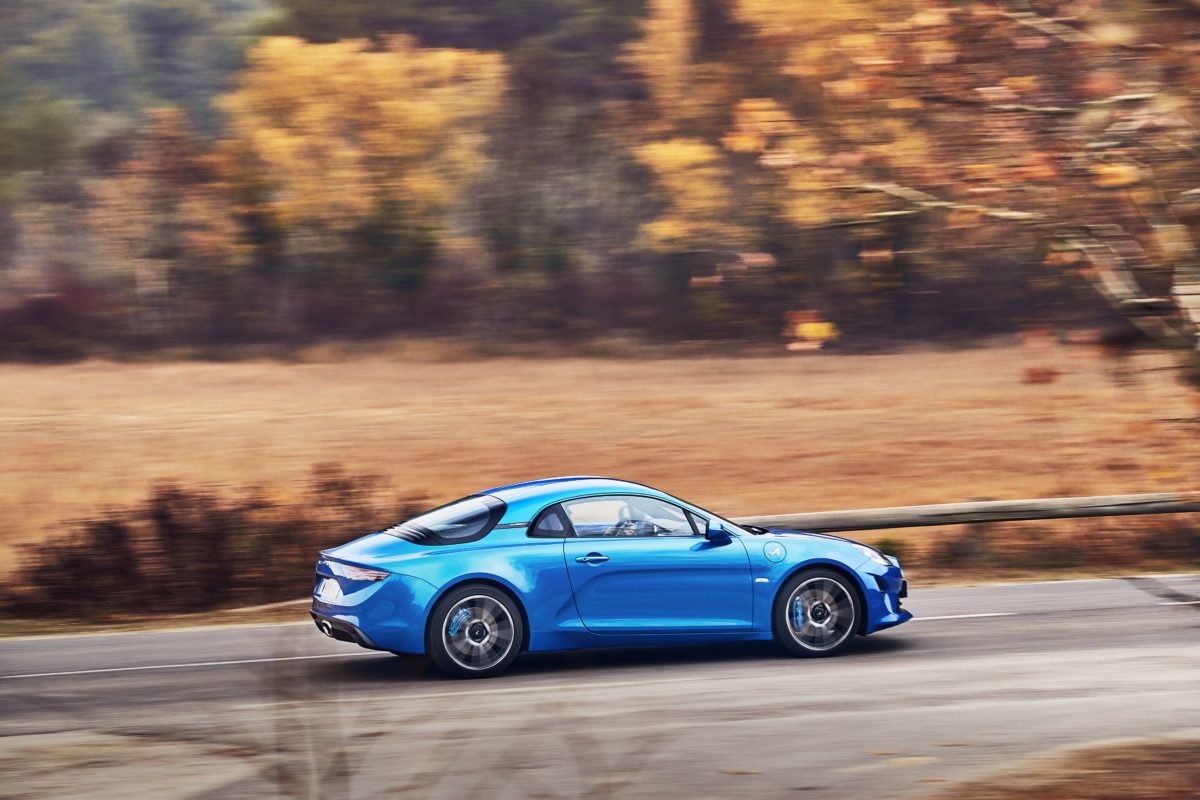 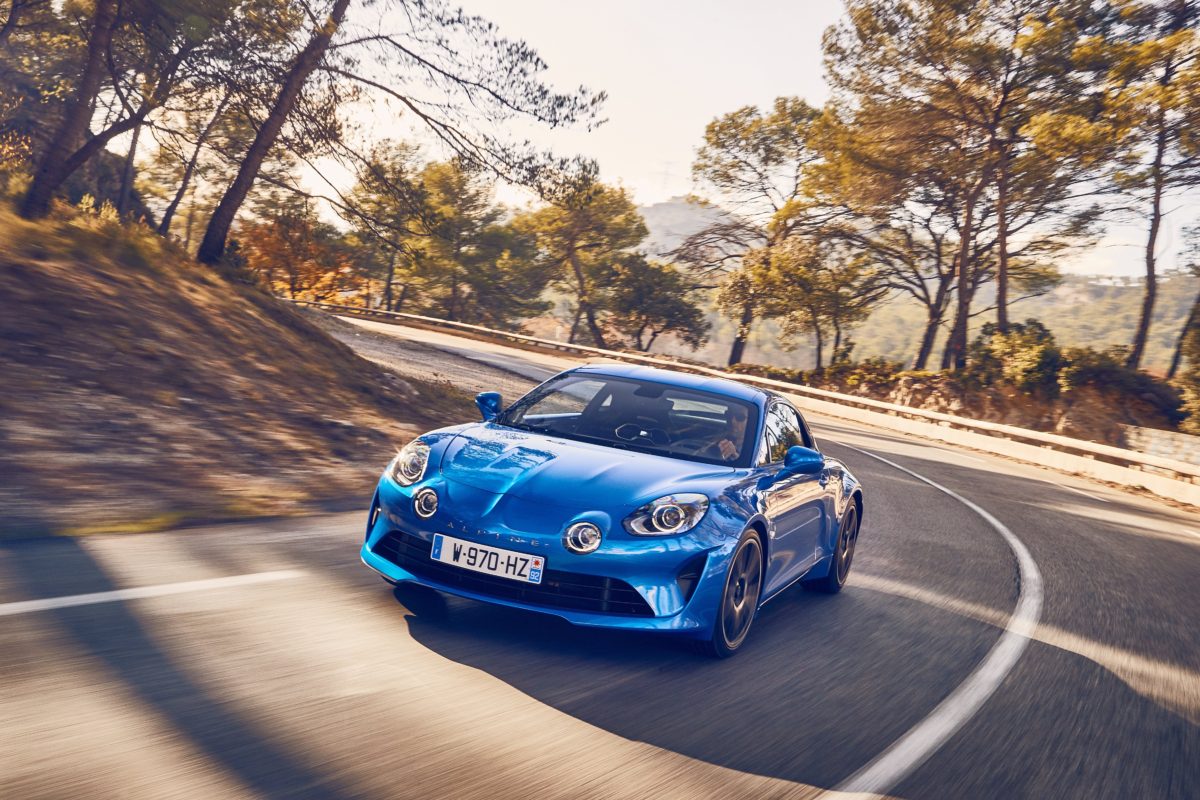 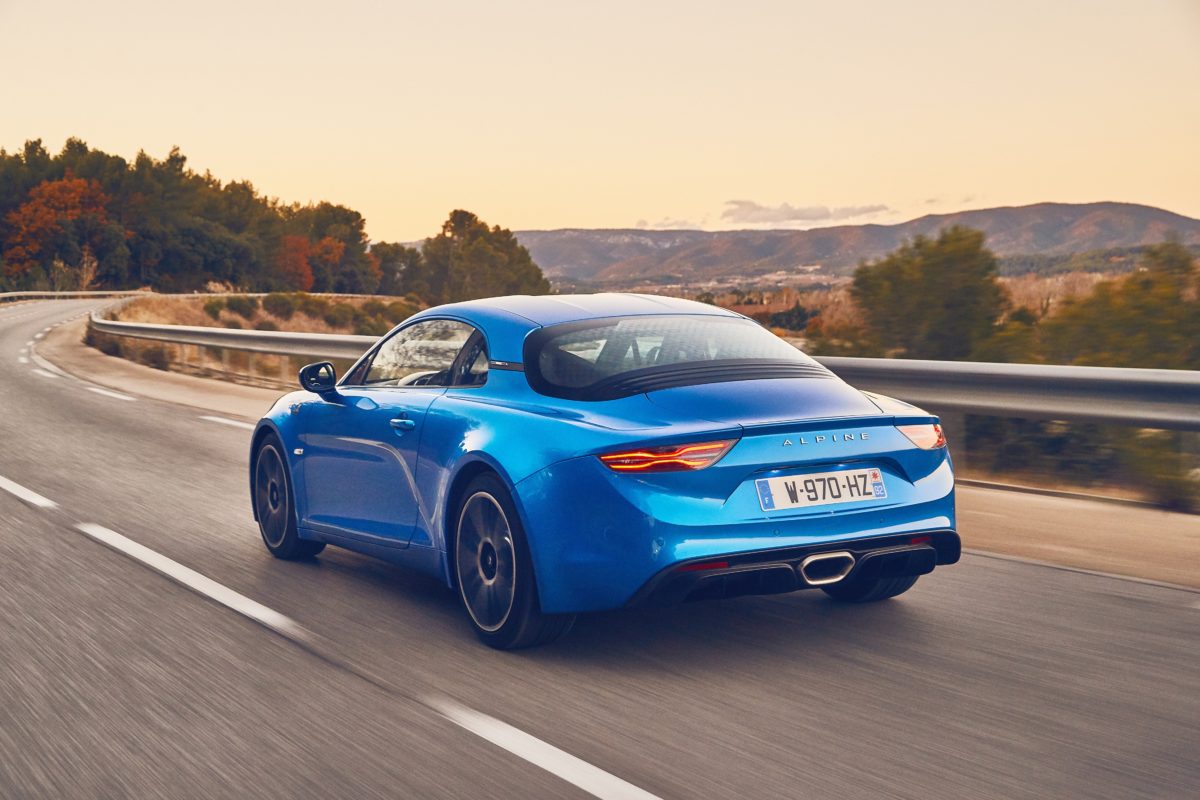 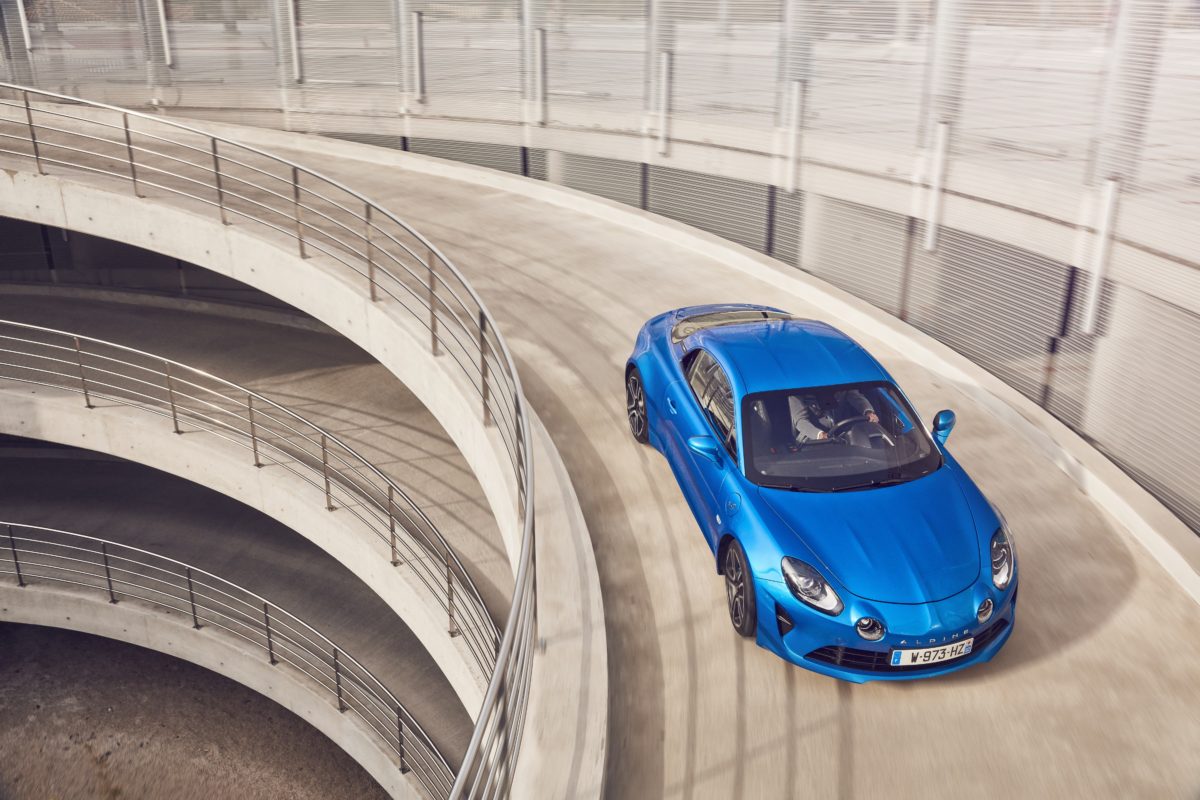 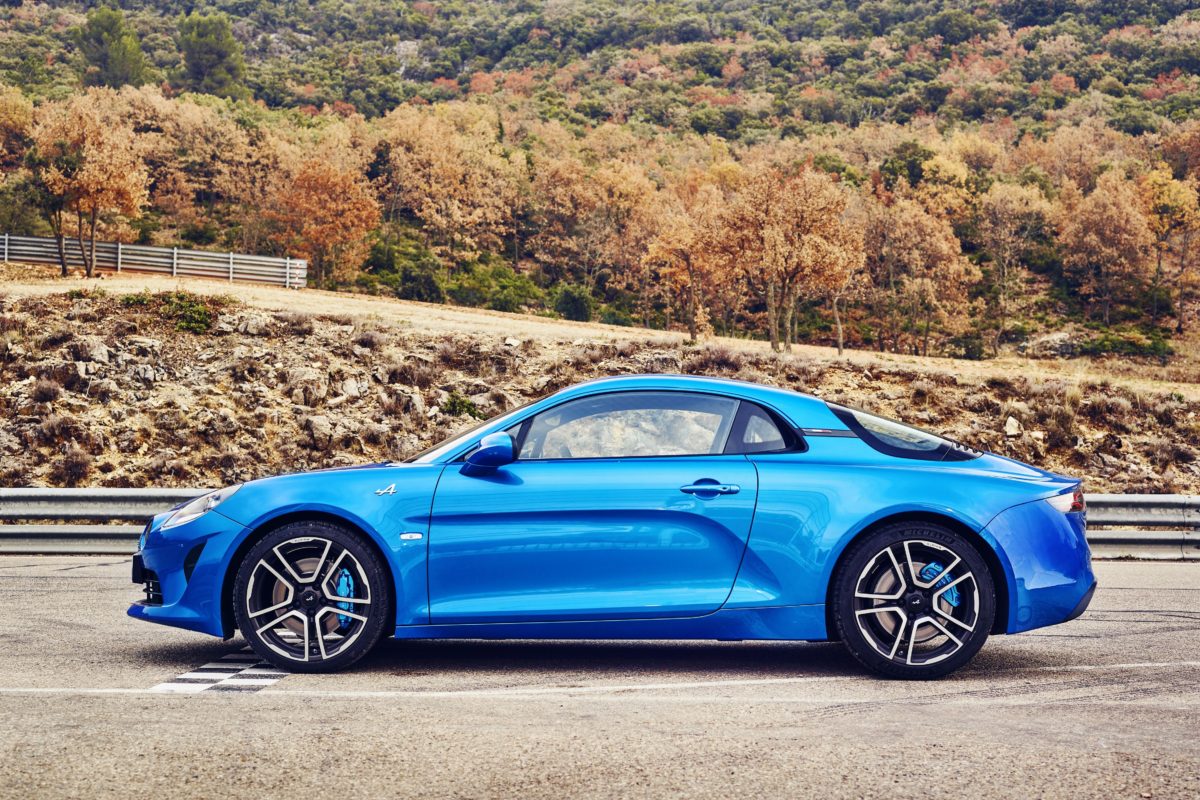 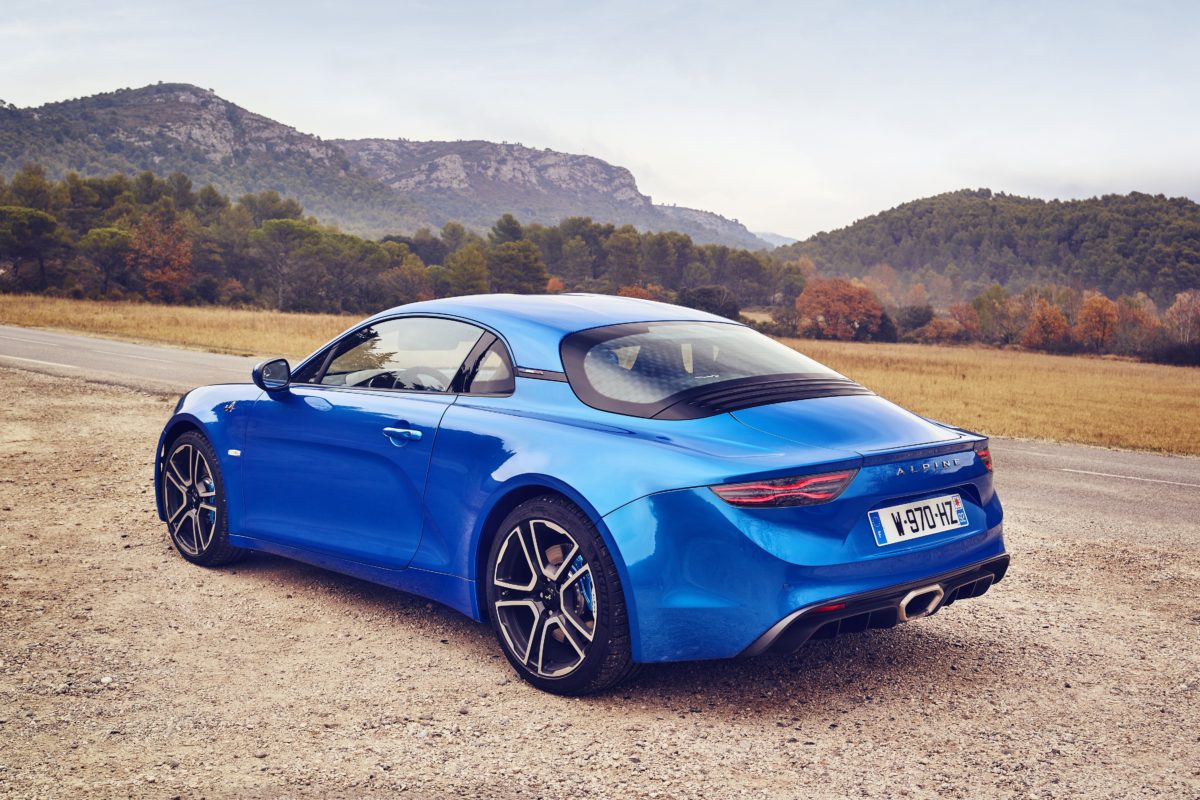 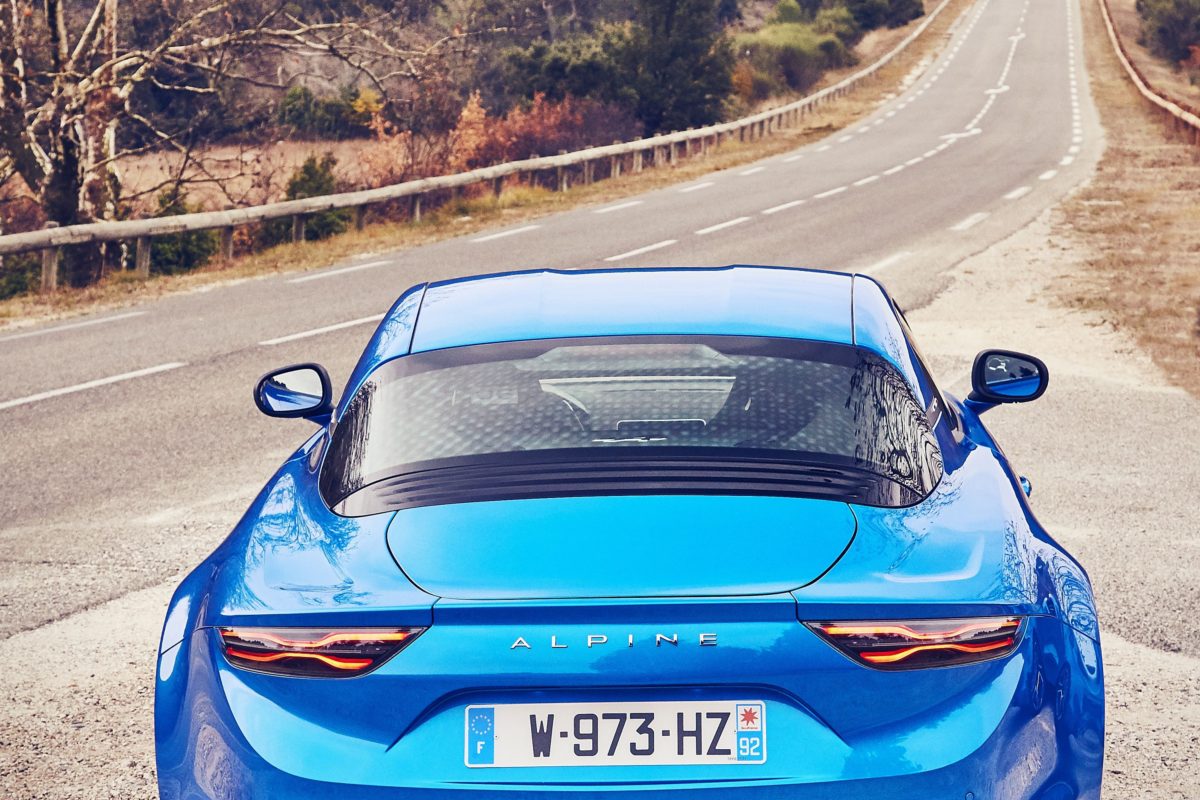 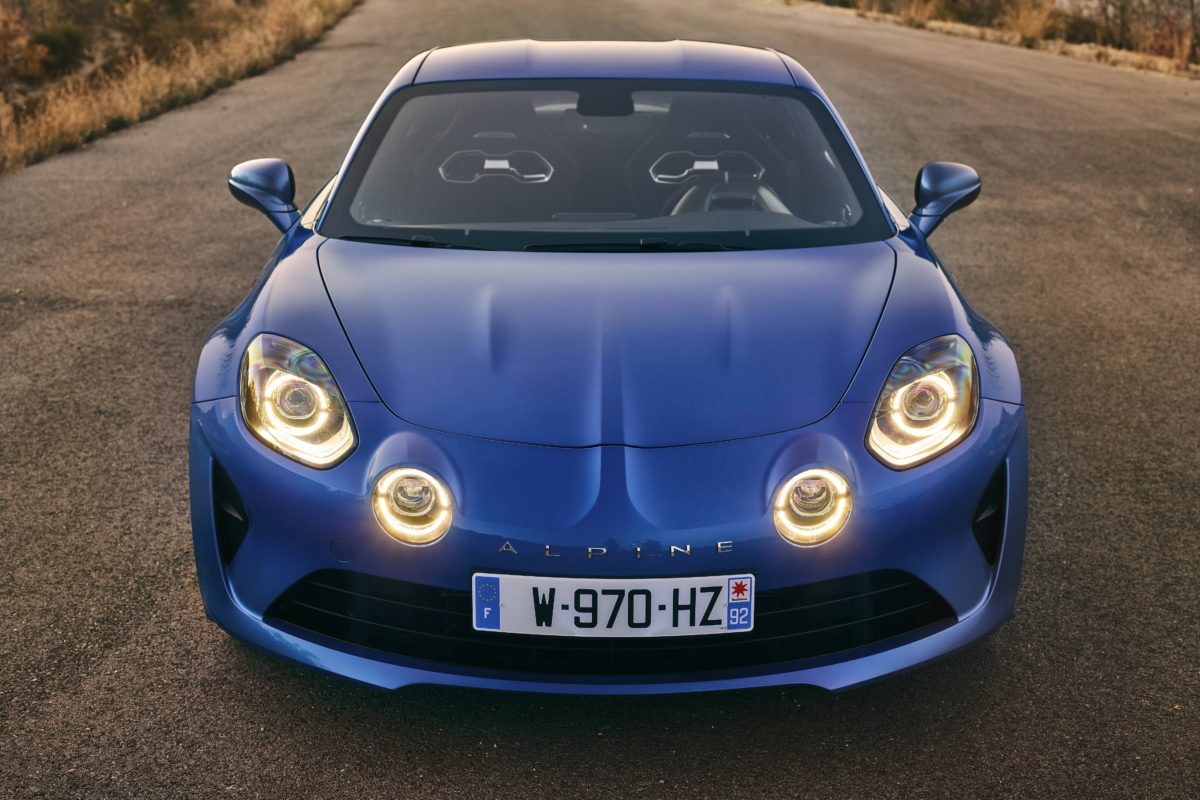 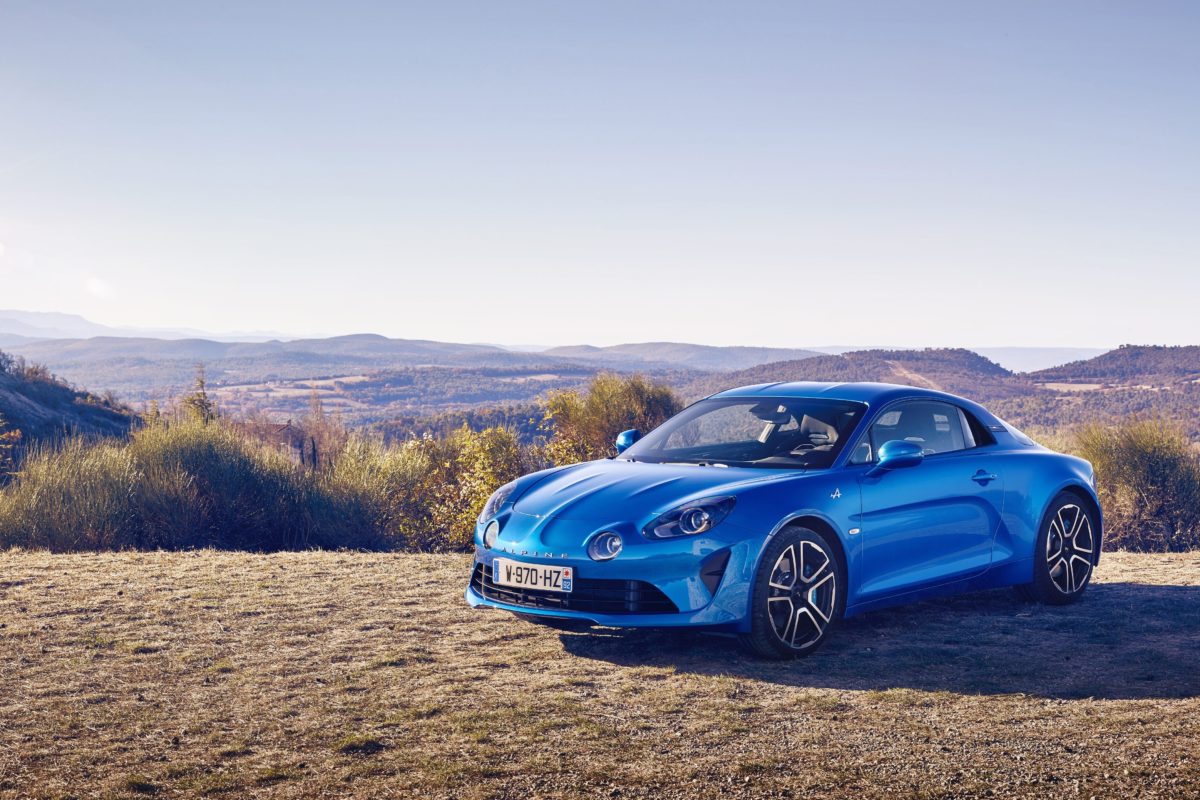 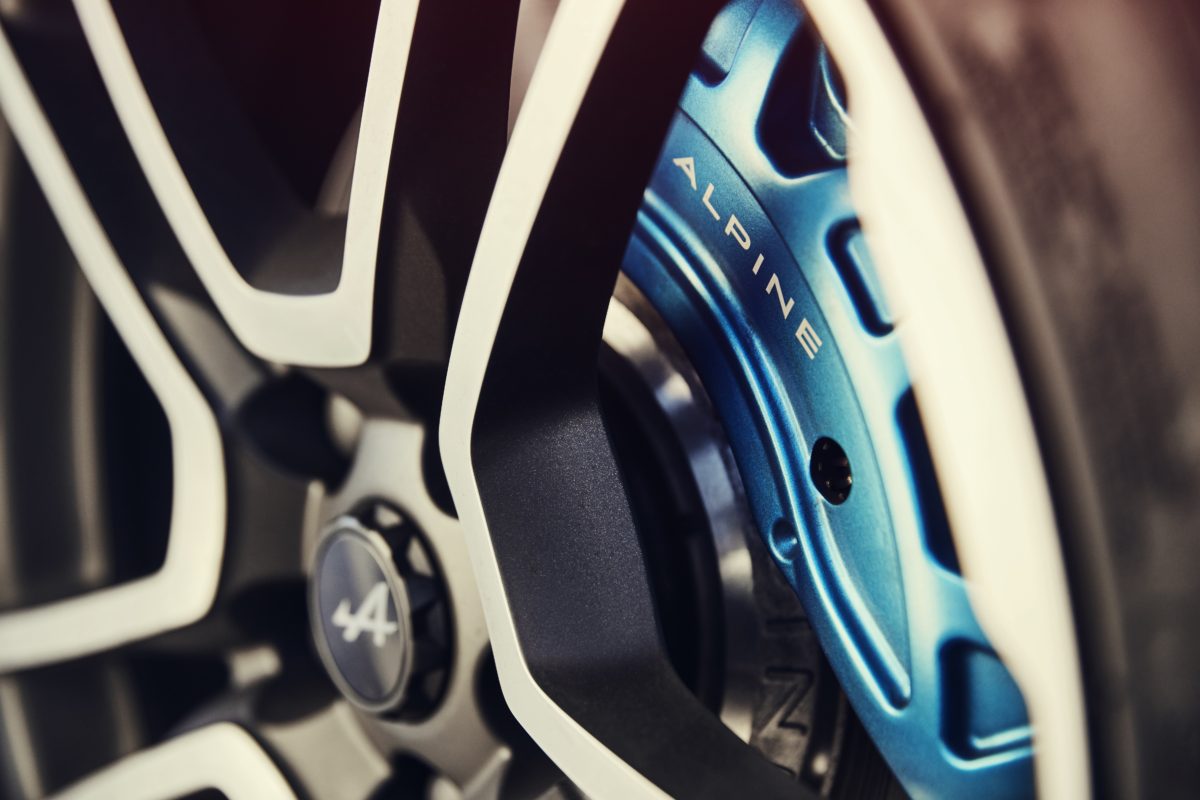 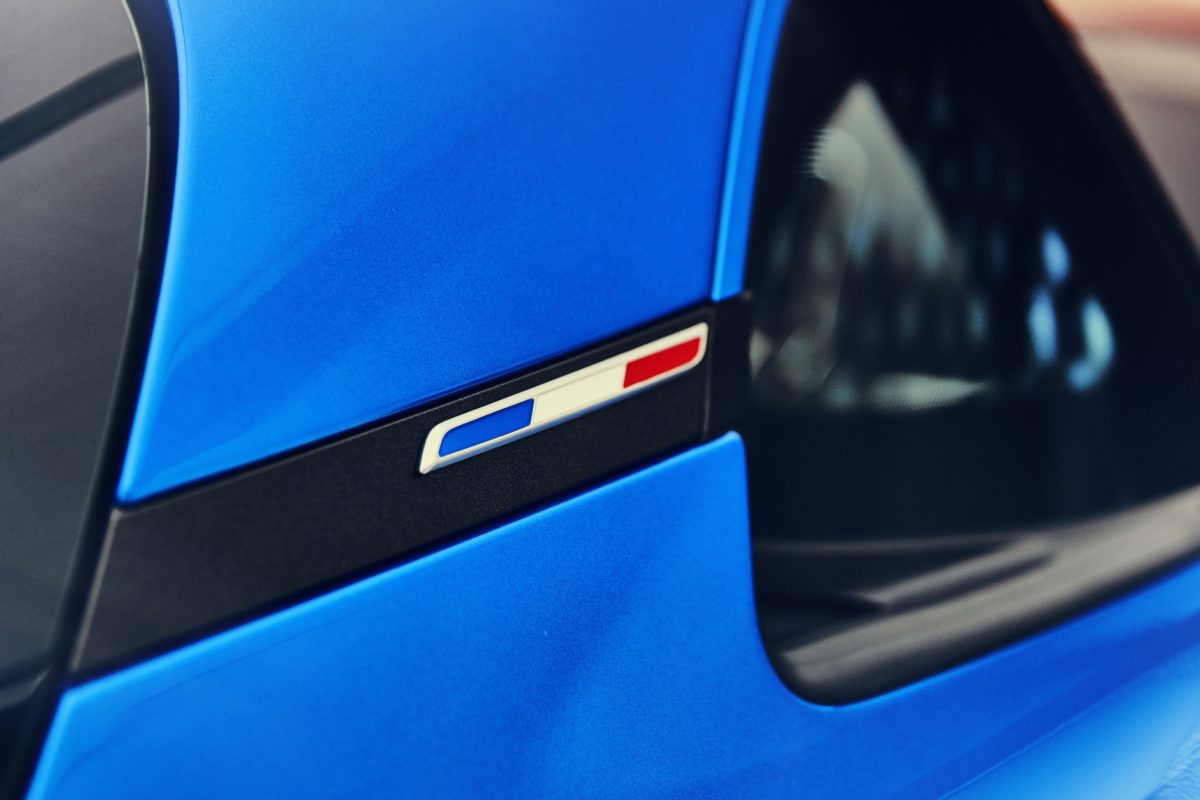 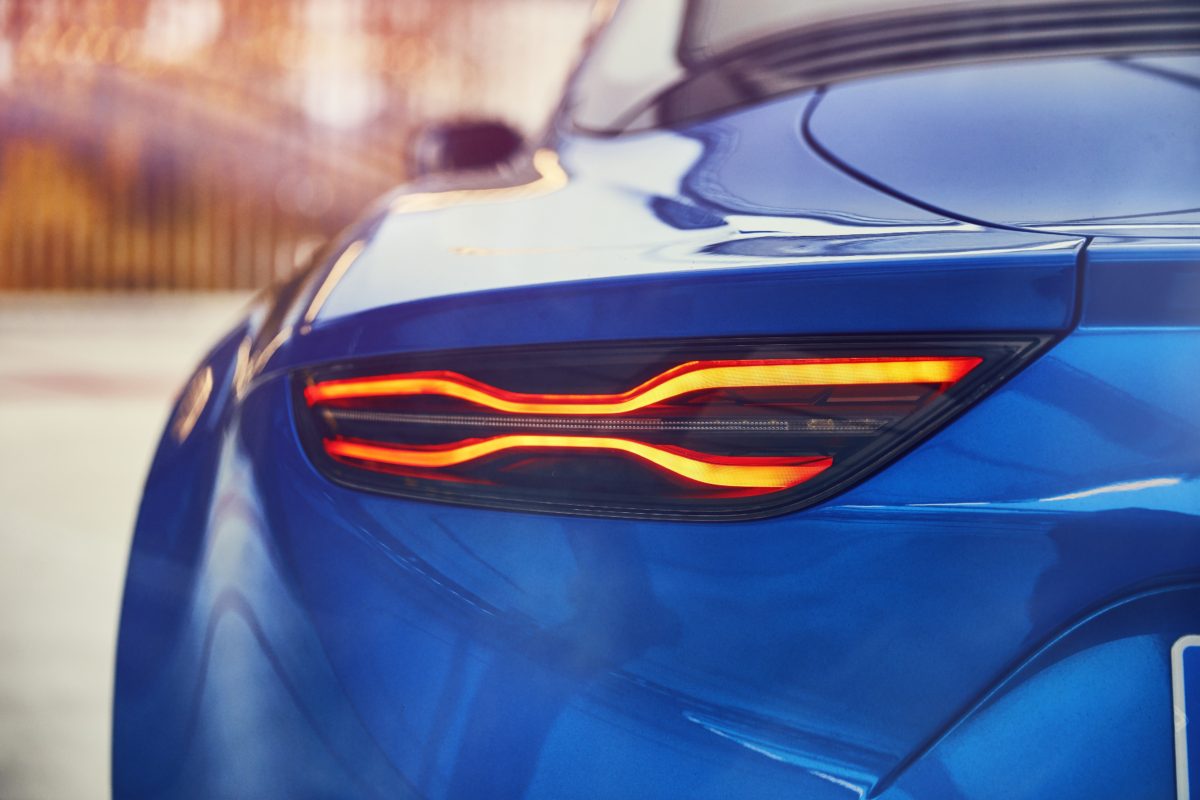 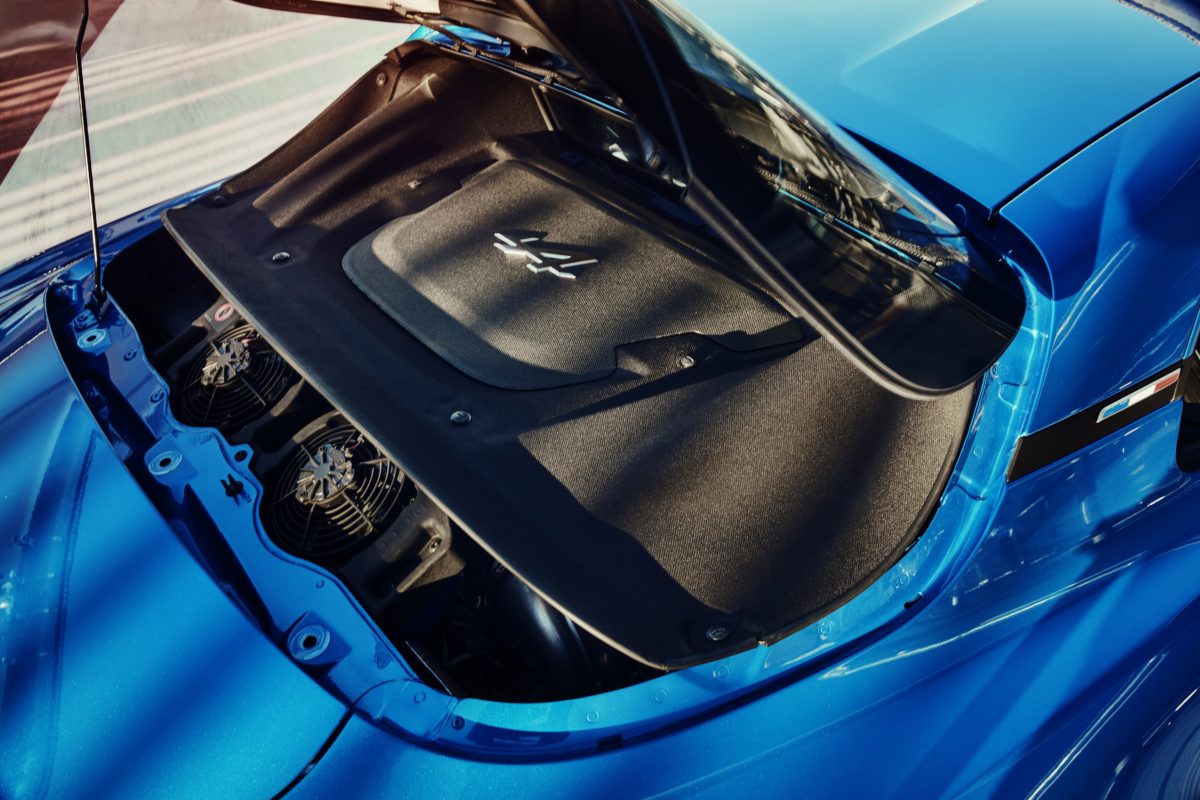 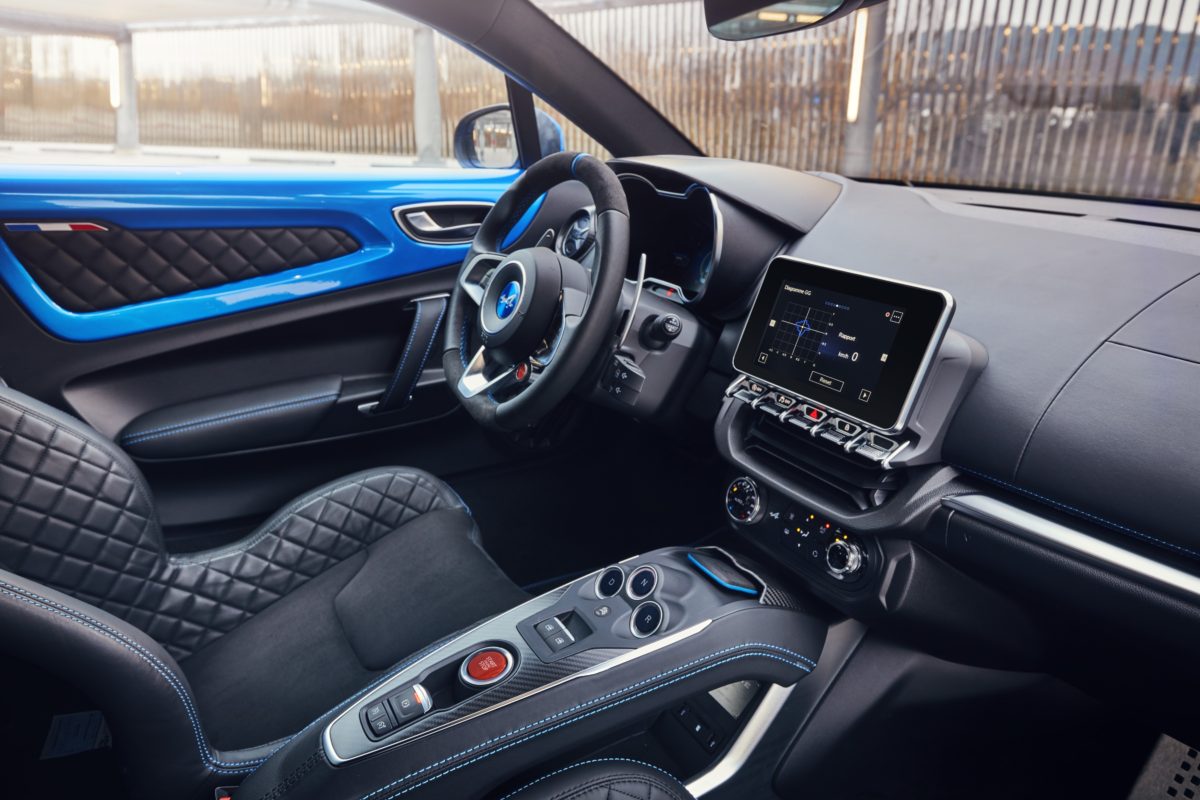 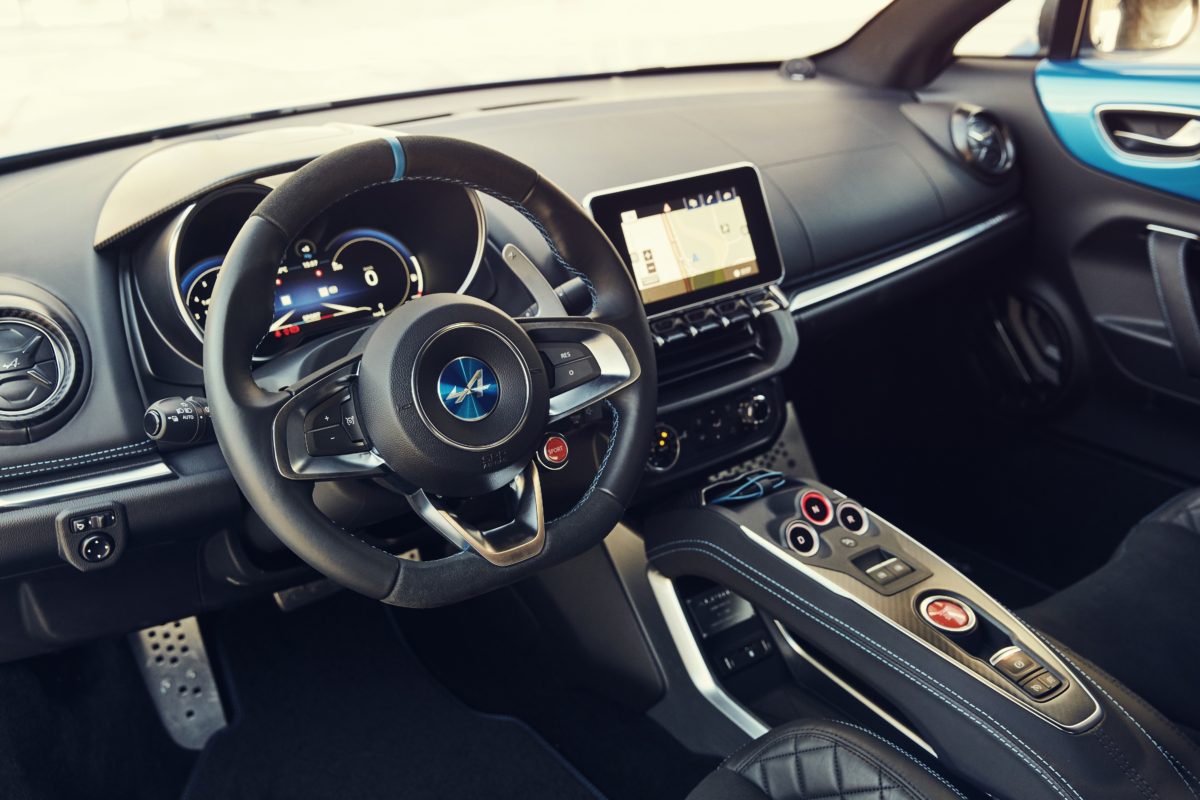 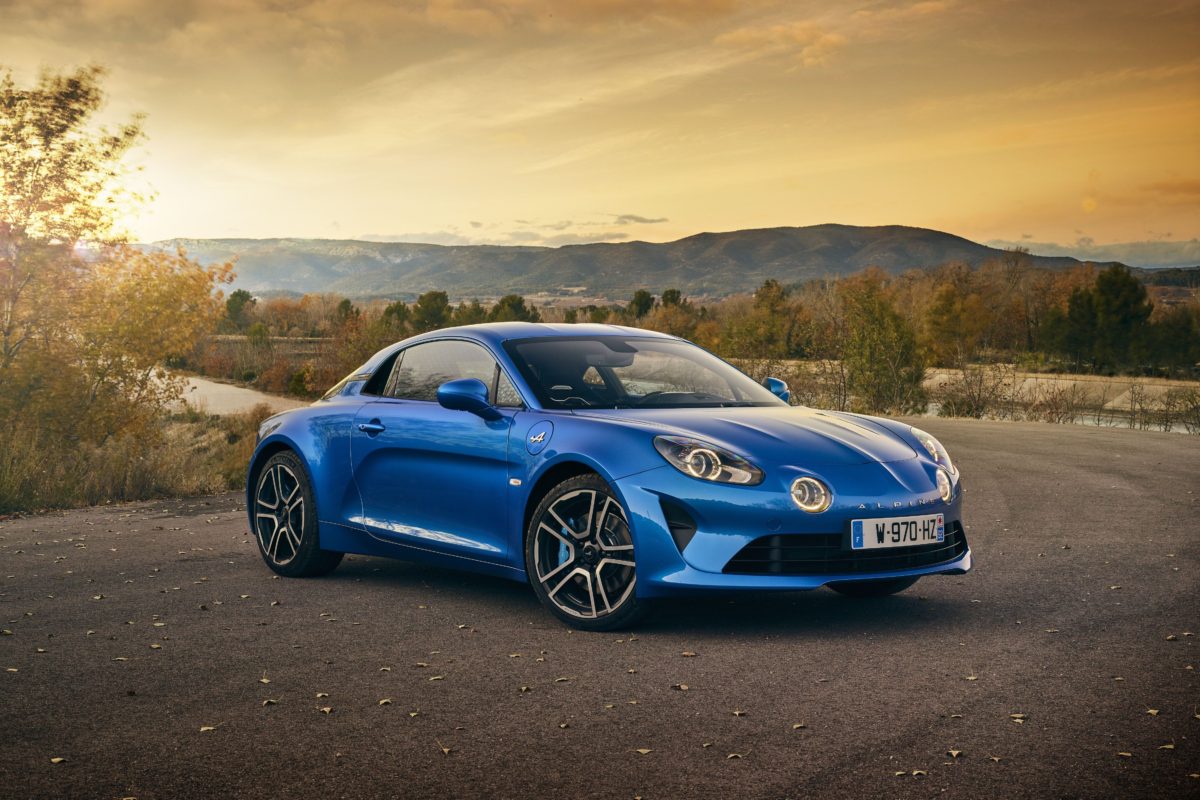 The Alpine A110 has been named Coupe of the Year 2018 in evo magazine’s annual awards issue.

Discussing the Alpine A110, Stuart Gallagher, Editor of evo magazine, said: “There’s such finesse about the Alpine’s approach to everything it does that you swear blind you’ve upped your game as a driver with every trip. Thrills and rewards are rarely this accessible.”

John Barker, evo Contributing Editor, added: “Within 20 yards you’re smiling because the A110 feels light and small and refreshingly different… It covers the ground in a way that we haven’t seen since the original Elise, with a deftness, a lightness of touch which at times feels like alchemy.”

Sébastien Erphelin, Alpine Managing Director, said: “Thank you to evo for their recognition of the A110. It’s clear that the Alpine A110 has been extremely well received by the specialist motoring press and we’re delighted to have won another significant award. It’s been an incredible year for us and it’s exciting to see the reaction to the A110 and, most importantly, that customers are enjoying driving their new cars.”

Alpine’s success throughout the year
This latest accolade caps a successful 2018 for the Alpine A110. The car has been awarded multiple coveted titles in the UK and across the world:

The A110 is available in two trims; A110 Pure encapsulates the driver-focused spirit of the original Berlinette, whilst the A110 Légende has more of a touring character with sophisticated interior materials and 6-way adjustable comfort seats. Pricing starts from £46,905 and is available to order now.

Further information is available at www.alpinecars.com. 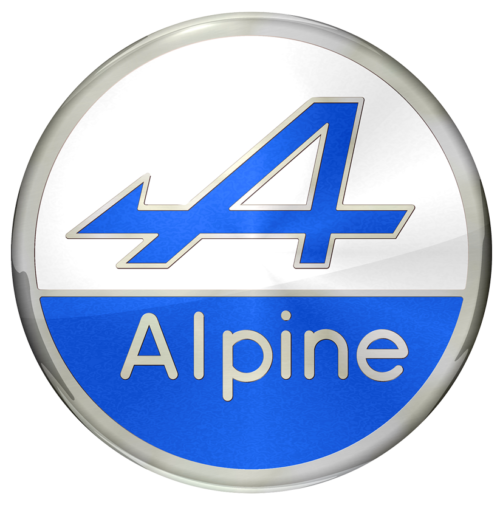