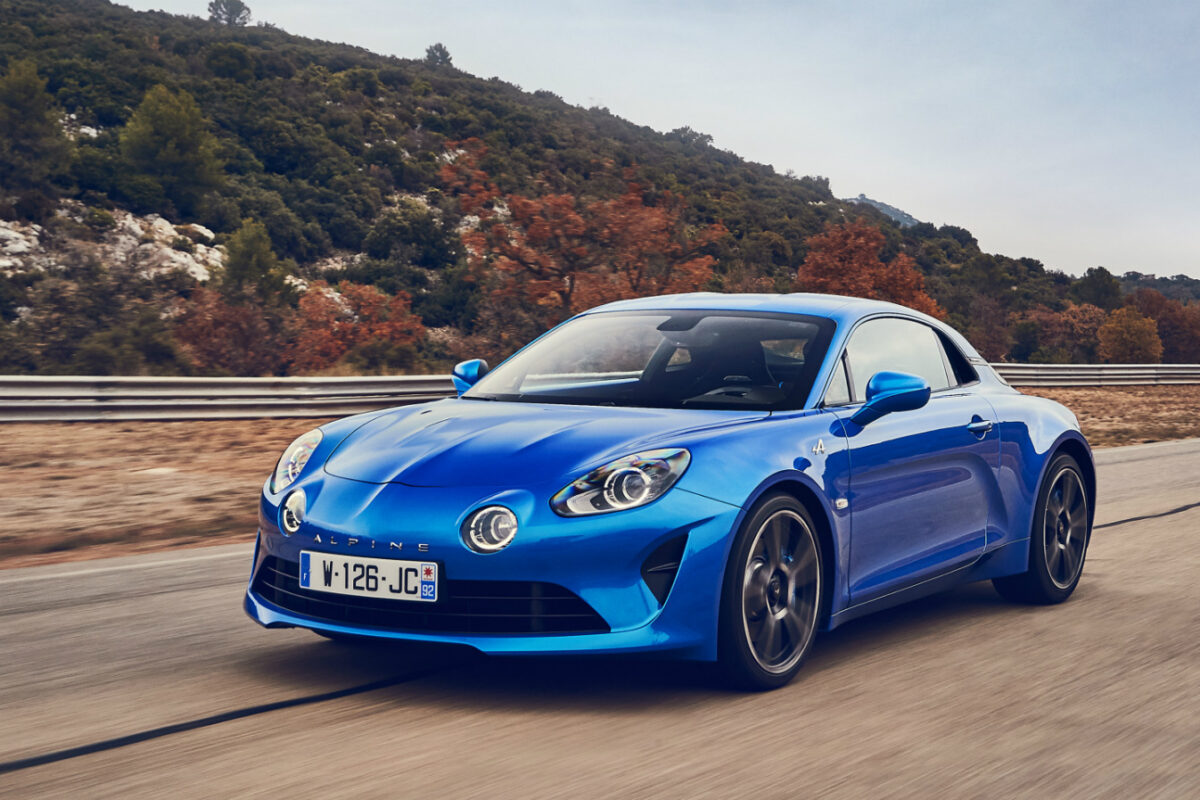 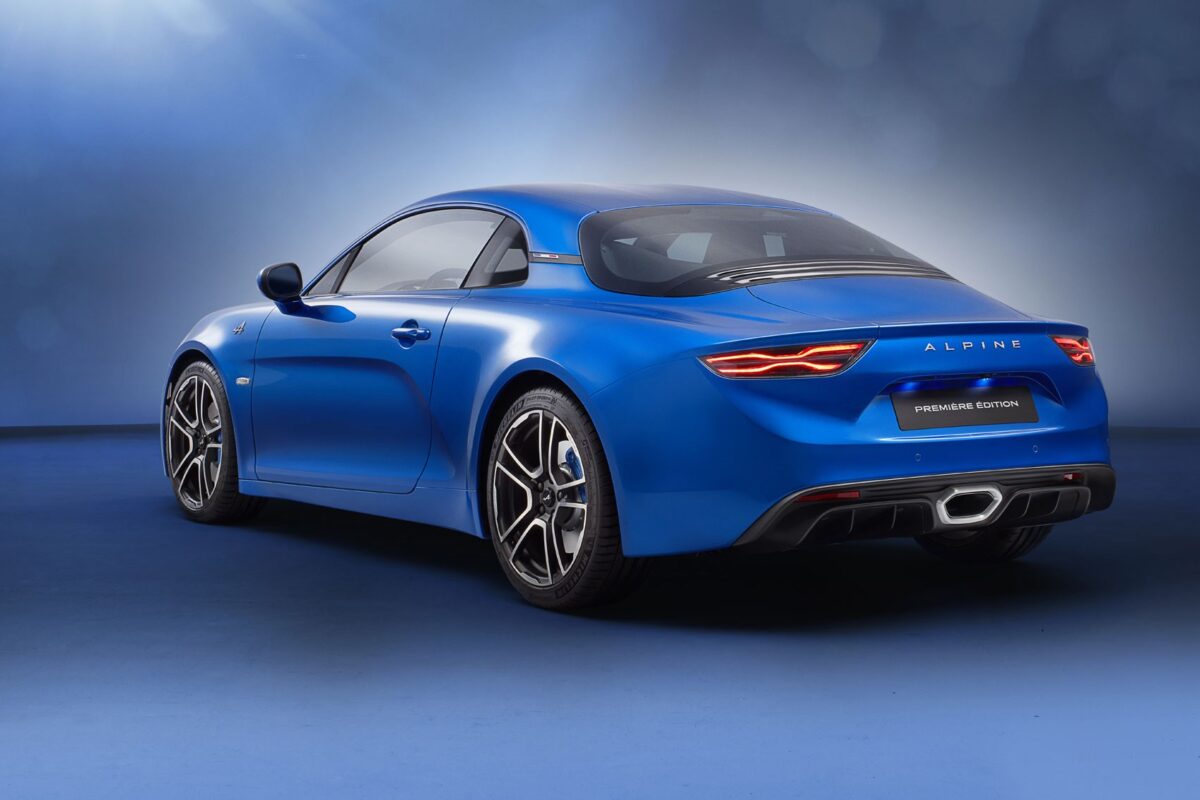 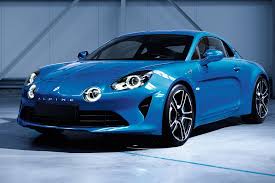 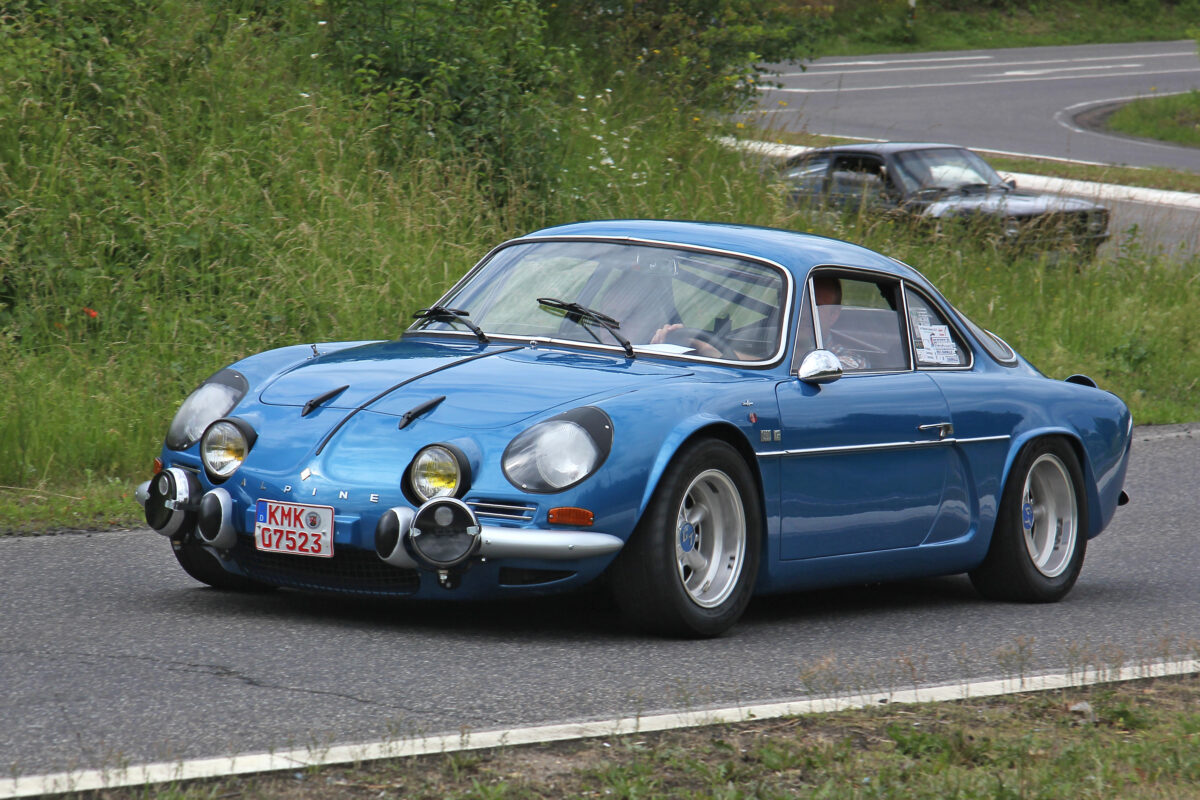 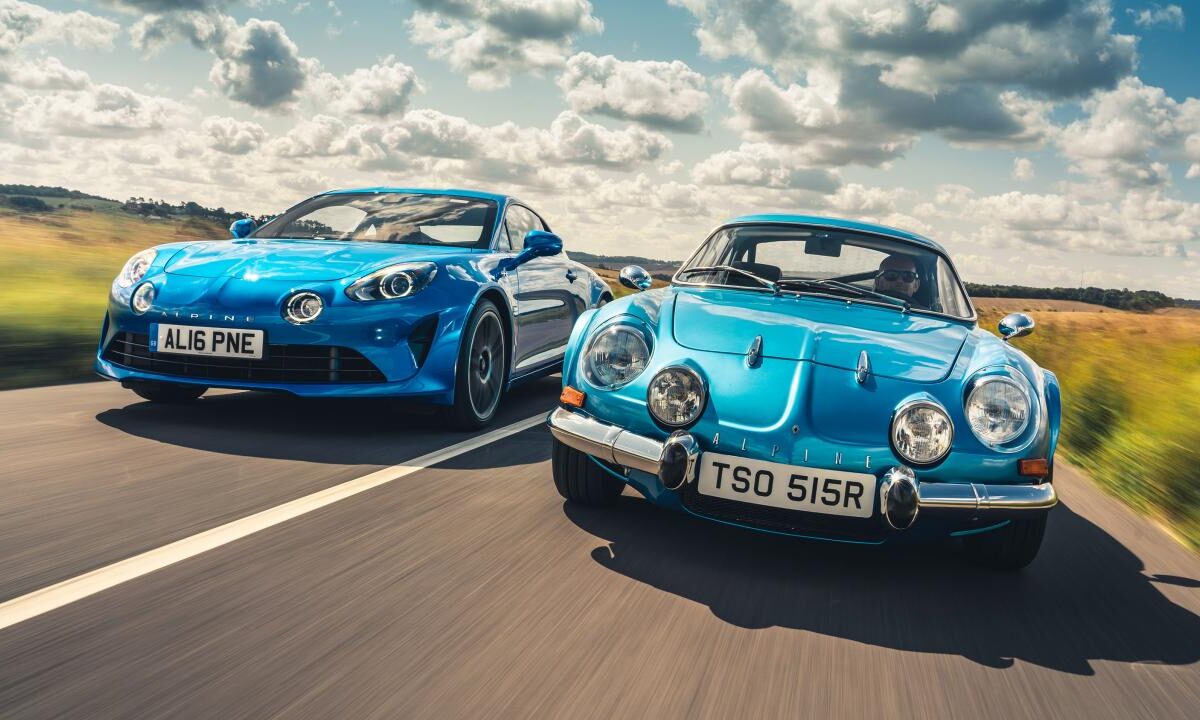 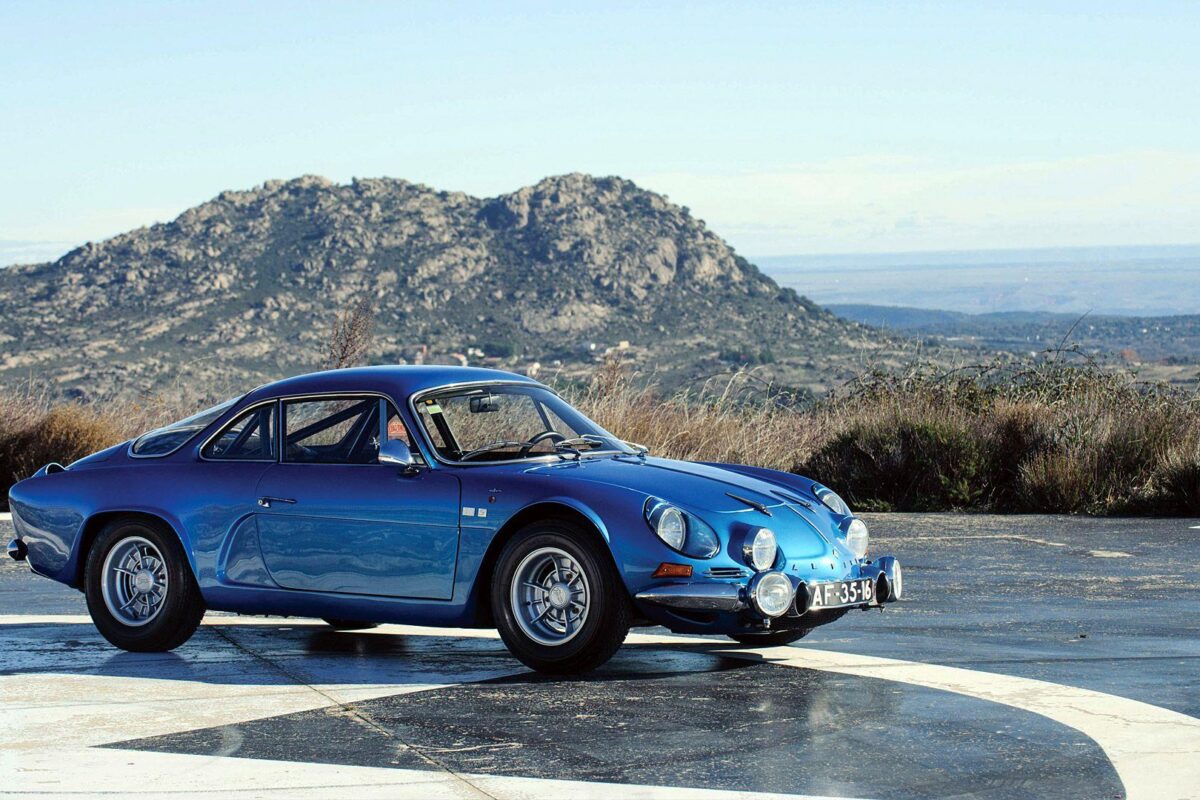 The Alpine A110 is a sports car produced by French automotive manufacturer Alpine during the early 60’s to late 70’s. Considered one of the most famous rally cars of the two-wheel-drive era.

The A110 was second car produced by Alpine. It had evolved from the first car Alpine built, the A108 but employed components from the new Renault 8. The power came from a 51bhp 0.9-litre version of Renault’s ubiquitous straight-four Cléon-Fonte unit.

The A110 was a huge hit for Alpine, both in terms of racing and commercially. Most notably in rallying, when it went on to win inaugural World Rally Championship in 1973. However, the A110 also made a name for itself in endurance racing, hillclimbing, ice racing and rallycross.

The Alpine A110 is synonymous with the Alpine brand. When people think of the A110 they picture in their heads a car with a wide body, with small rims hugged by thick rally tires, with four headlights sticking from the rounded nose section, and the engine hanging at the tail end. This iconic car achieve what Renault was unable to: finish 1st, 2nd, and 3rd in the Monte-Carlo Rally two times. It also won the International Championship for Manufacturers, the forerunner of the WRC, in 1971.

The Alpine A110 from the late 1960s and early 70s was a great vehicle, but production of the vehicle ended in 1995. However in 2017 the Alpine A110 decided to made a comeback, it’s a heritage-filled sports car with stunning looks, a mid-engine configuration for a near-perfect weight distribution, a lightweight platform, and beautiful interior appointments that will keep this reborn sports car relevant and competitive for some time to come. The Alpine A110 captures the magic of the 1960s original, with a lightweight and fun to drive ethos executed in a sleek two-door body

Not only does the latest car look quite similar to the classic A110, it embodies much of that car’s lightweight, driver-focused ethos. Alpine claims the A110 with 248bhp should sprint from 0-62mph in 4.5 seconds, and our tests recorded a (0-60mph) time of 4.6 seconds. Whereas the classic A110 had an engine which put out about 176 horsepower at 7,200 rpm and 143.8 pound-feet of torque at 5,000 rpm, is fed via two Weber 45 DCOE carburetors and is water-cooled.

The modern A110 is a fine vehicle and, when you compare it to the model that precedes it, it’s clear that this thing is built with heritage in mind. Even the exterior design nods to the original A110 from the 60s with the recessed headlights, round driving lights in the nose, and the roofline that is unmistakably Alpine. It even has the wider lower body like its predecessor. Both new and old A110 are a one of a kind car.

The Contenders. Performance Car Of The Year 2018 (video)

Postcard from the 2018 London Concours