Race Retro will honour the motorsport legacy of racing’s Team Lotus and the rallying success of Alpine as its chosen marques when it returns to Stoneleigh Park, Warwickshire from Friday 22nd to Sunday 24th February 2013.

Since winning its first World Championship title in 1963, racing driver Jim Clark, founder and chief designer Colin Chapman and Team Lotus have remained icons of Grand Prix motor Racing. More than ten years after its last race, Team Lotus remains one of the most successful racing teams of all time, winning seven Formula One Constructors’ titles, six Drivers’ Championships as well as the Indianapolis 500 in the USA between 1962 and 1978. 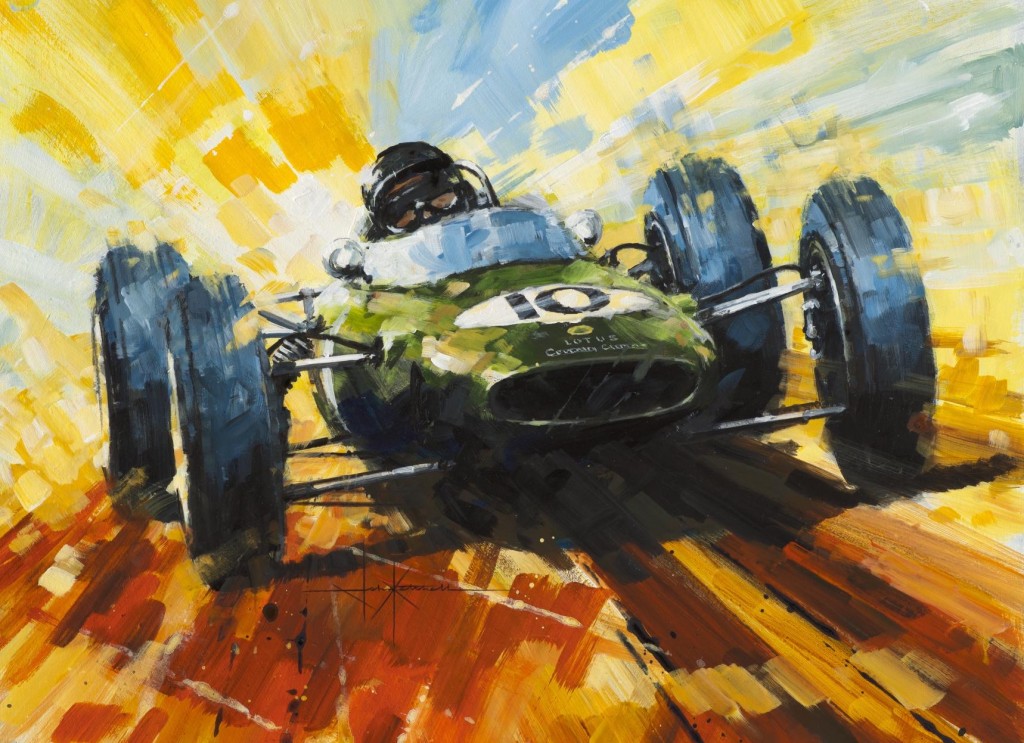 Team Lotus was responsible for many innovative and experimental developments in critical motorsport, in both technical and commercial arenas. There are no better icons to celebrate the tenth anniversary of Race Retro with static displays of the legendary cars involved in some of the team’s iconic victories.

When the Manufacturers World Rally Championship launched in 1973, the big players such as Ford, Lancia and Porsche had no idea that a rally car created by a little specialist French manufacturer Alpine would be a world beater. Despite its basic design and reliance on mostly production mechanical components from the Renault parts bin, the small but beautifully proportioned Alpine A110 Berlinette coupe trounced the competition and won the first ever WRC title.

The A110 proved a formidable rally machine packing 180 Renault bhp into the rear of a car weighing 620kg. Rally enthusiasts who stood on the edge of a forest special stage or an icy, twisting mountain pass to witness those striking bright blue coupe’s roaring through to success with French rally aces Andruet, Nicholas, Therier and Darniche at the wheel can relive those memories at Race Retro 2013. There will be a rare selection of the fabulous ‘Berlinette’ in both static display and on the high-octane live action rally stage.

As well as the live interview stage with its special guests including the iconic voice of motorsport Murray Walker (Saturday & Sunday), motorsport fans can enjoy a stunning array of racing and rallying cars, high-octane live action demonstrations, rare motorcycles, hundreds of traders and even get behind the wheel for a drive in a fully prepared rally car.

Adult tickets for Race Retro, sponsored by Peter James Insurance and HERO, start at £20 in advance with children’s tickets at £5 for Friday and Saturday and free on Sunday. Car parking is free and has been moved to a hard surface area nearer to the halls. The show is open from 9.30am each day and closes at 5.30pm on Friday and Saturday and 4.30pm on Sunday. To book tickets and for the latest updates, visit www.raceretro.com.