Whether you are a classic film buff, classic motoring fan or simply a lover of all things retro, you can have your say in the line up for a brand new Classic Film Festival by voting for your favourite classic motoring movie. Choosing your favourite could bag you a weekend break, a stunt driving course, cinema passes and tickets to the Footman James Classic Motor Show. 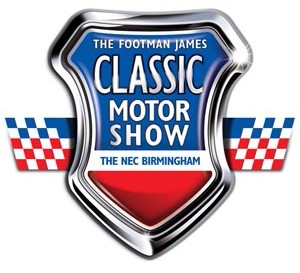 Classic fans can vote for their favourite film, car or bike by completing the poll on the Footman James’ website or on the Footman James Classic Motor Show website.  Fans that complete their details will automatically be entered into a free draw to win a thrilling stunt drive, a weekend break in Birmingham, cinema passes and tickets to the Show. 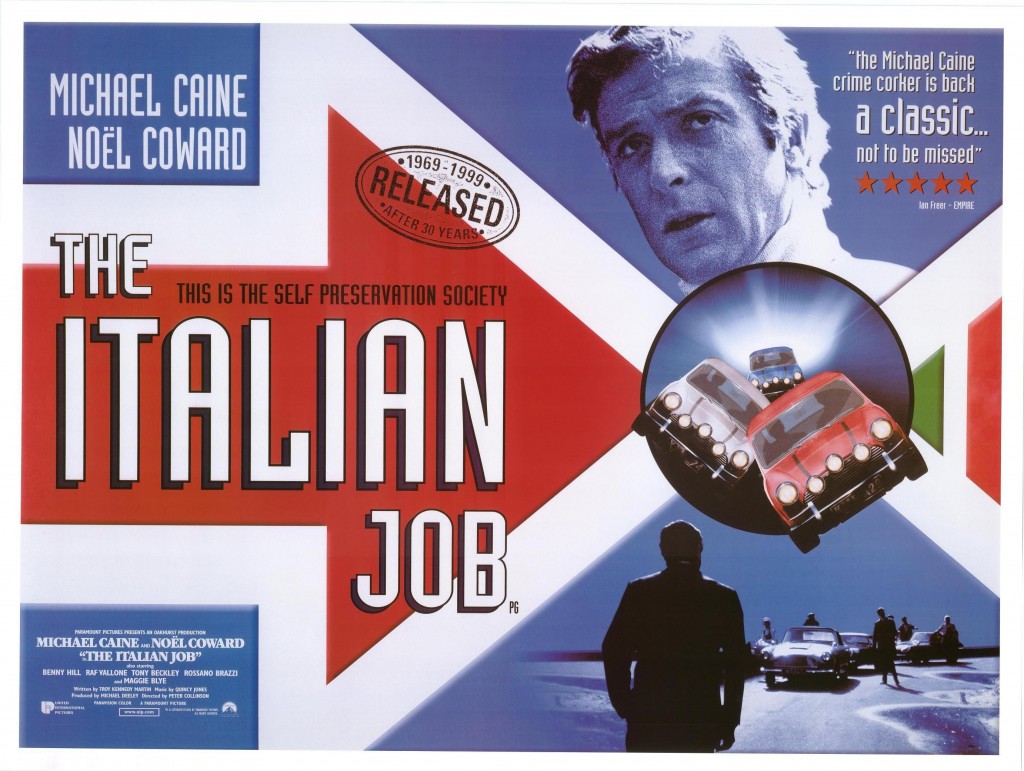 A selection of the top films in each category will be shown as a Classic Film Festival series at Birmingham’s Electric Cinema, the oldest working cinema in the UK, in the weeks leading up to the show. The full category winners will be screened in the Footman James’ Vintage Cinema at the November Show.

Andy Fairchild, managing director of Footman James said: “The Classic Film Festival ties in with this year’s show theme of ‘What’s the Story’ as some of the most iconic cars and motorcycles have come from the Big Screen. Most people remember the Bond cars more than the film plots and how would the Ghostbusters have managed to save the day without their trusty Ectomobile? And who didn’t fancy themselves emulating Steve McQueen on the Triumph in The Great Escape?

Many classic enthusiasts were inspired by the cars and bikes in movies before being old enough to drive or ride them and these much loved and much viewed films continue to inspire and unite generations through an interest in classics.   It is stories like these that we want to celebrate at this year’s event.”

The Classic Film Festival is a celebration of the very best in classic film and television and organisers hope it becomes a brand new feature in the build up to this year’s Footman James Classic Motor Show that will continue when the doors open as Footman James is bringing a mobile Vintage Cinema to show classic car and bike fans’ favourite clips from the most popular films.

If you need a few ideas of cool movie cars, then take a look at our post: The Coolest Movie Cars Ever!

To make sure your favourite classic of yesteryear in the metal or on the screen is part of the festival line up, log onto the website and get voting!  To enter the Classic Film Fest Poll, log onto www.necclassicmotorshow.com or https://www.surveymonkey.com/s/classicfilmfestival