Its been a while but here’s my first postcard of 2012, and what a great one it is.

Biennially, two weeks before the F1 teams arrive in the Principality, the Automobile Club du Monaco stages the Grand Prix Historique…. undoubtedly one of the most prestigious historic events in the European calendar. Such has become the popularity and accessibility of this event, that for the 8th Historique, free practice and qualifying took place on both Friday and Saturday, with racing on Sunday.. supported by four auctions, in three locations, on two days.

Friday dawned warm and sunny, with a visit to the paddock, and the Alpine chalet inspired Credit Suisse Drivers Club, for their inaugural drivers forum. Chaired by Simon Taylor of “Motor Sport” magazine, the panel were ex F1 racers Jochen Mass and Emmanuele Pirro, ‘70’s F1 entrant and broadcaster Alain de Cadenet and the Historique’s most successful competitor, Duncan Dayton. The sixty minute discussion, explored the passion and competitive element of historic motorsport, alongside the differing approach, prevalent within F1, fifty years ago…. most humorous panellist was five time Le Mans winner, and Audi ambassador Pirro, who combines his passion for the past, with his part-time role, as a current FIA Grand Prix driver steward. 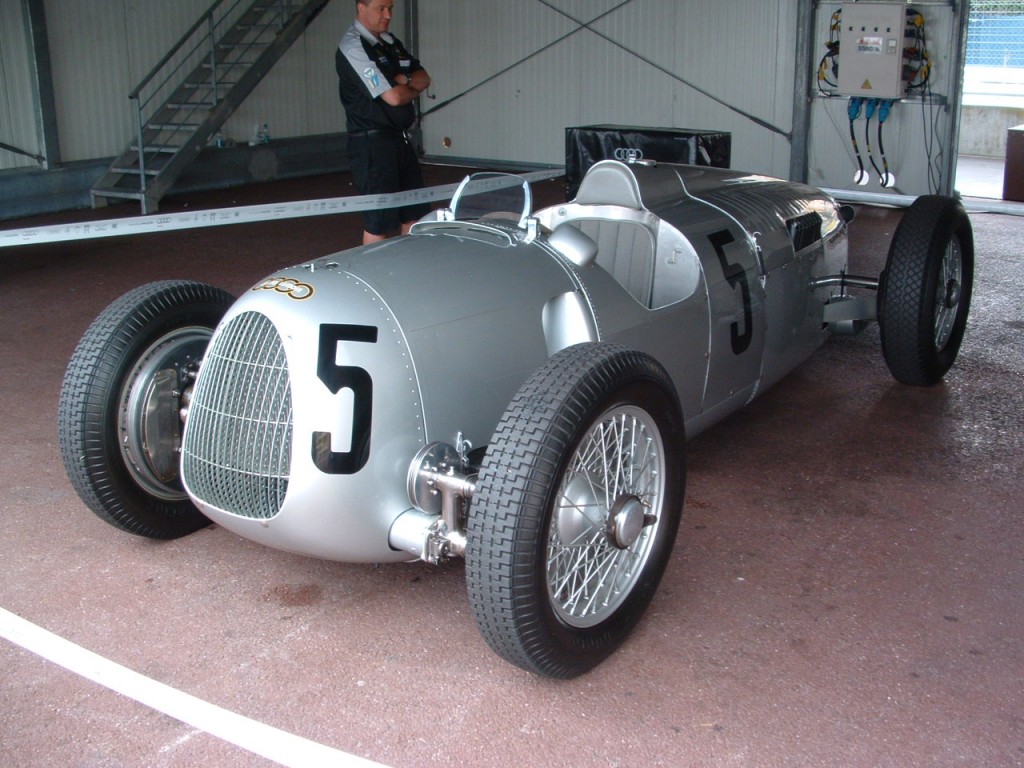 As in previous editions of the event, headline sponsor Chopard, in partnership with Audi Tradition, provided a 1936 Auto Union C Type (above) for lunchtime demonstrations, by six time Le Mans winner Jacky Ickx.  The shrill of the V16 520bhp supercharged engine created much attention, and I can only imagine what the noise was like in Monte Carlo seventy two years ago, when Achille Varzi and Hans Stuck finished 2nd and 3rd in the same type of car, to Rudolf Caracciola’s winning Mercedes.

Here were my highlights: 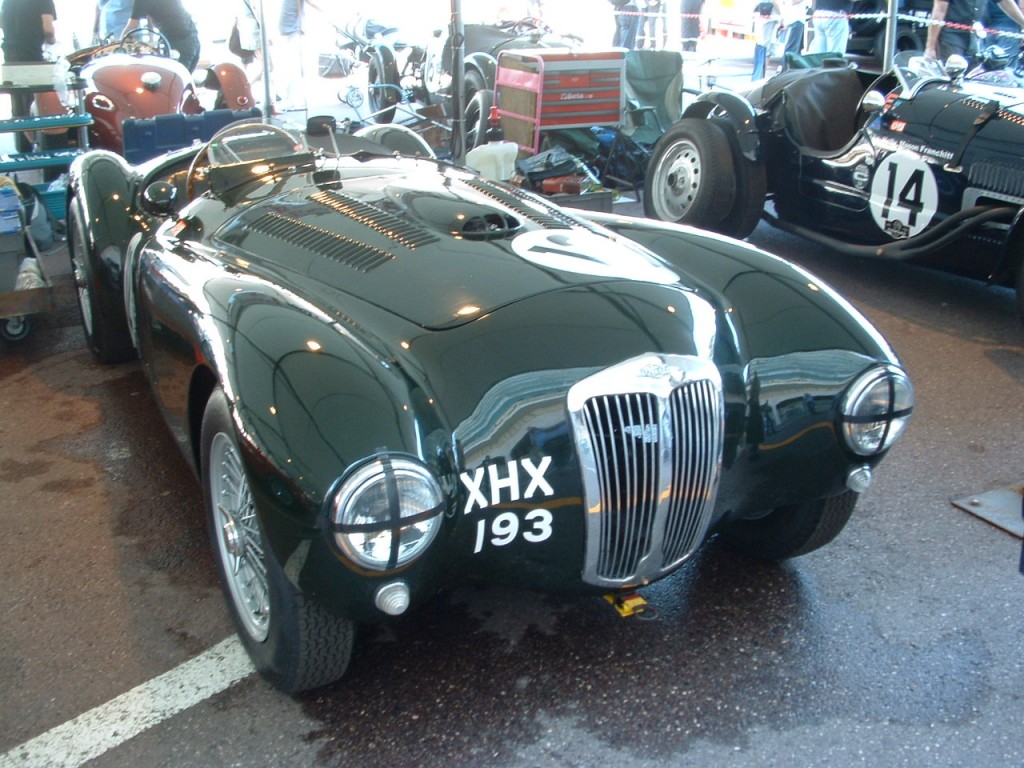 Click these links for Race results and trackside galleries. 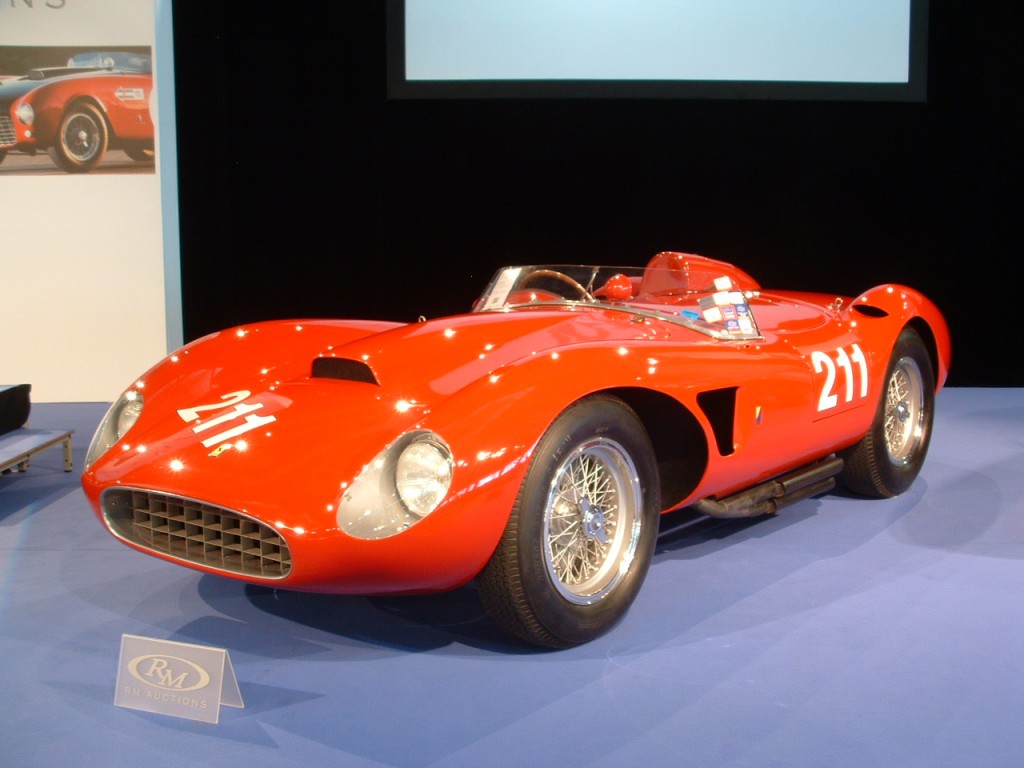 The 8th Monaco Grand Prix Historique was superbly organised, with excellent racing and much to see off-track in the sparkling Cote D’Azur sunshine…roll on 2014!  To see a selection of my best photos from the weekend click here.

On returning to the UK, came the sad news of the passing of both 1959 Le Mans winner and constructor of the legendary AC Cobra, Texan Carroll Shelby, and fellow BRDC member and Aston Martin team-mate, race-wear manufacturer Les Leston. Both have left an indelible mark on the history of motorsport, my condolences to the family’s of both.

With the very recent completion of the 2012 Mille Miglia retrospective, and the forthcoming Villa D’Este Concorso, the European collectors car calendar is in top gear…..next stop for me is close to home and the fifth Cholmondeley Pageant of Power ….see you there!