The Ferrari 250 GT SWB Berlinetta is certainly one of the most beautiful Ferrari’s. In addition to this, from driver’s point of view the SWB Berlinetta was definitely the best of its era. It was probably the last classic sports car suitable for road and track use simultaneously. From an automotive historian’s point of view, the SWB Berlinetta signaled the end of a great era. Since then, road cars and race cars have differentiated into two very different paths. 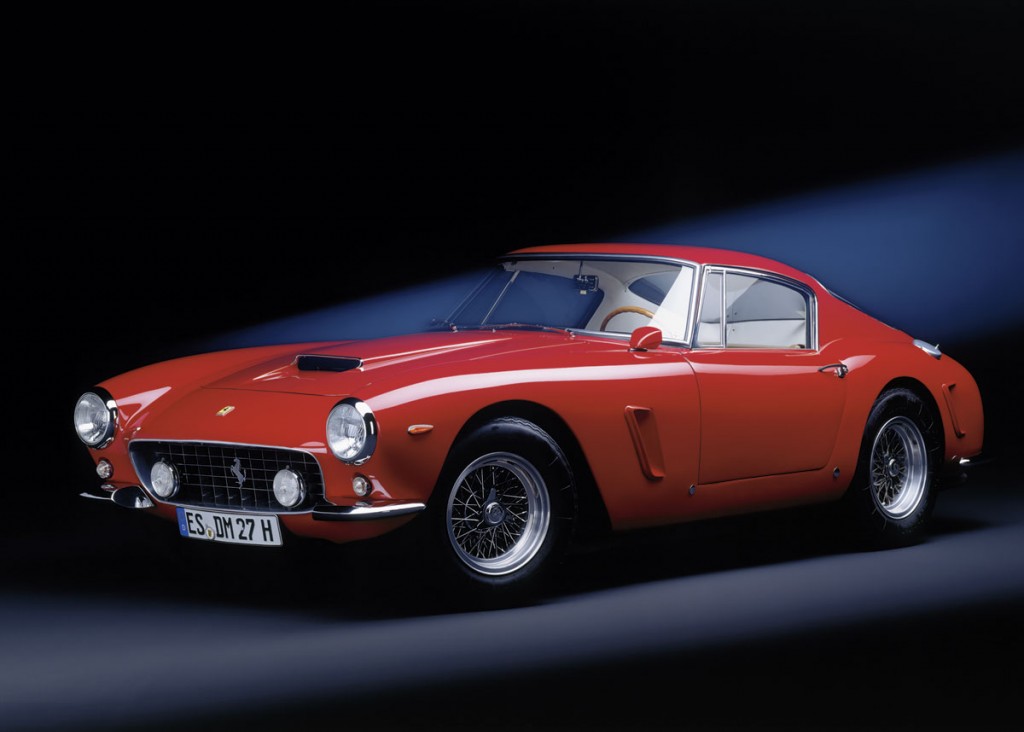 In the late 50s, the 250 GT “Tour de France” started losing competitiveness in motor racing. Enzo Ferrari realized he need to improve the cornering agility of his cars. Therefore he shortened the wheelbase from 2600 mm to 2400 mm and created the Short Wheelbase (SWB) version of 250 GT. The Pininfarina design looked more muscular (or even brutal) as a result. Most of the 165 cars built were completed with steel bodywork, but 75 units of which got aluminum body produced by Scaglietti to enhance track performance further. 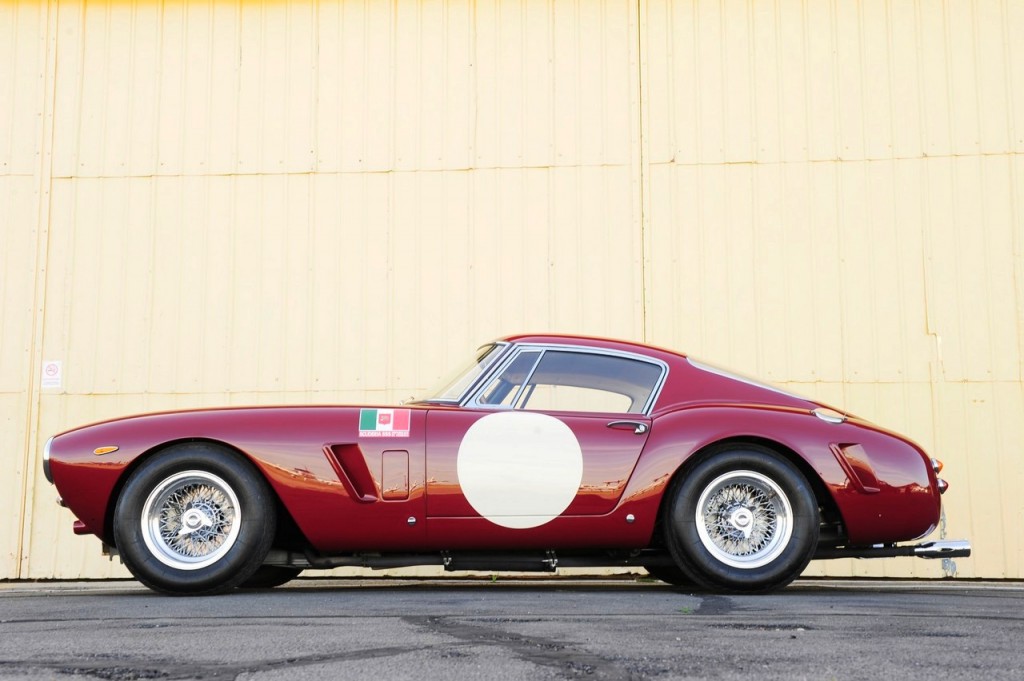 The SWB coupe was installed with the latest version of the Colombo 2953cc V12. Still with single camshaft per bank and 73 x 58.8 mm bore x stroke dimensions, the engine was heavily revised with new heads and block, intake and exhaust manifolds, distributors, coil valve springs, higher compression and larger Weber carburetors. The result was 280 horsepower at 7000 rpm in the most powerful form.

Benefited by the shorter chassis, the SWB weighed only 1050 kg, thus you can see it achieved very high power to weight ratio. Top speed was around 152 mph, while 0-60 mph could be done in 6.2 seconds. Both figures were the best of its days. As for stopping, the car was the first Ferrari to employ disc brakes. This improved its track performance significantly and it showed on race results: the car swept the first four places in the 1960 Le Mans 24 Hours and claimed the World GT championship next year, beating arch-rival Aston Martin DB4GT. 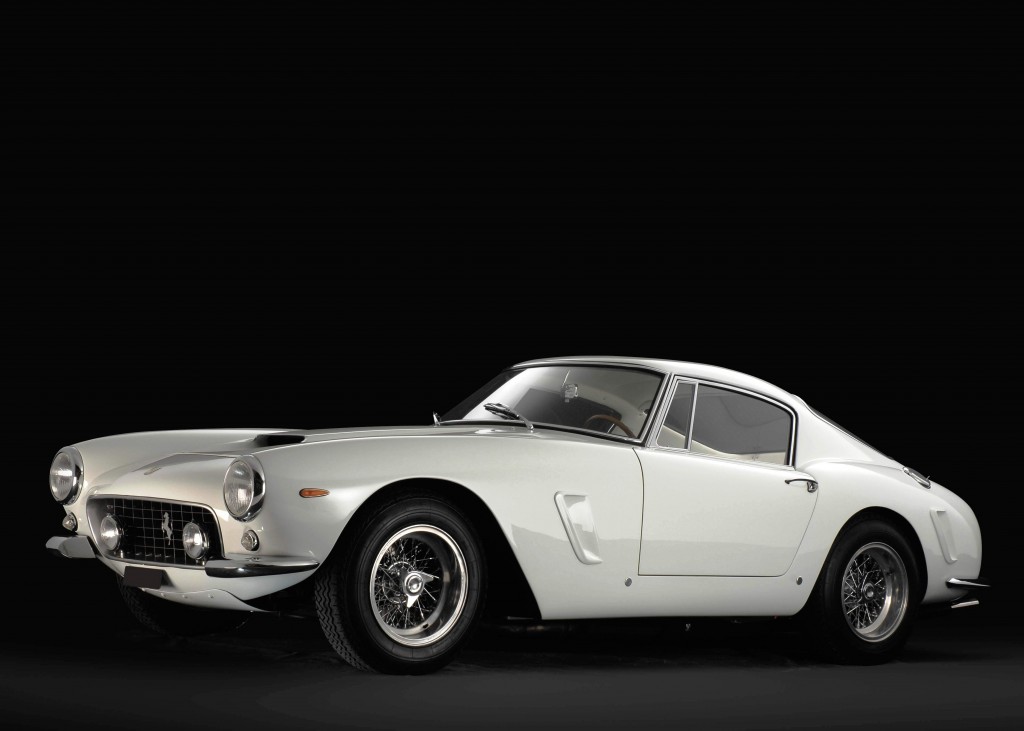 The SWB Berlinetta succeeded the best tradition of the 250 GT series, that is, superb handling and high reliability. Its chassis was very well-balanced, so power slide in bends was its basic instinct. Most drivers drove it from home to race tracks, enjoyed a weekend of success and triumphed back home. Such versatile quality made it very attractive to classic car collectors and vintage racers.

The only weakness of the car was aerodynamics. This had never been a critical issue for previous 250 GT cars, but as the SWB had lifted top speed to over 150 mph, aerodynamic lift became a problem on fast tracks. At high-speed, the aerodynamic forces lifted the nose a bit and induced a moderate degree of understeer. That was why Ferrari did not rest on its laurel for long. In 1962, the SWB Berlinetta evolved into an even better car, the epic Ferrari 250 GTO.