So I went to Goodwood Festival of Speed this year on the Sunday. What was different this year than others? 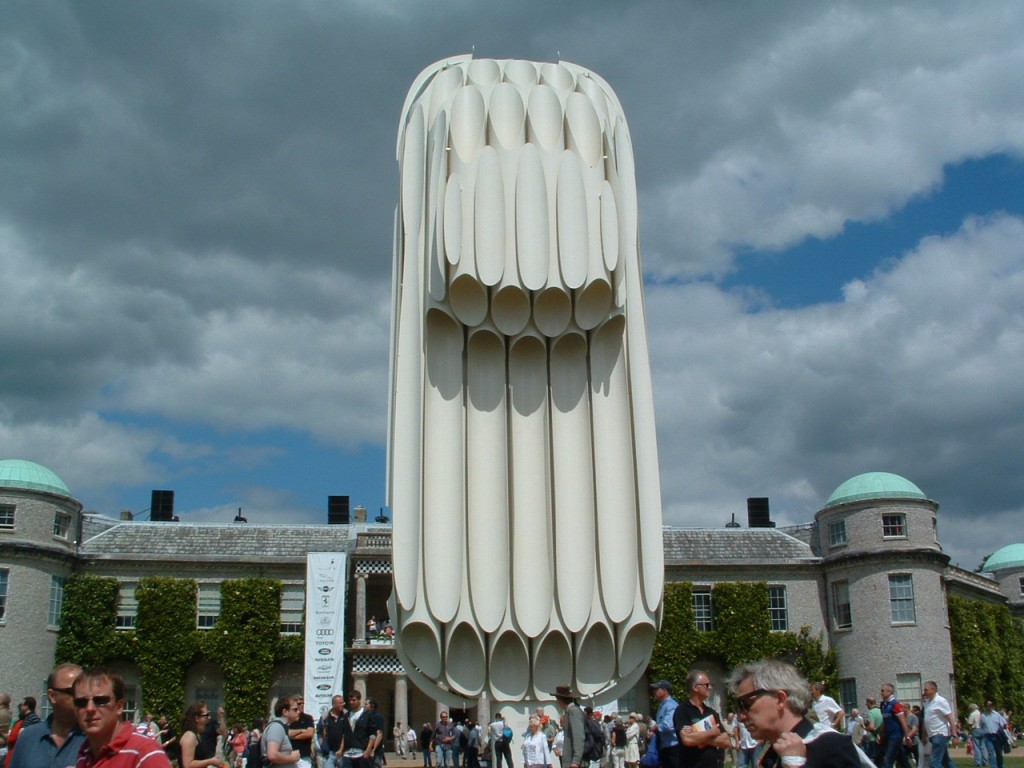 Normally I attend this event with a group of male car enthusiasts, which involves seeing as much of the event as possible, spending money in the hundreds of stalls and partaking a few beers (for all those that are not the designated driver) and so on.

This year I wanted to go with my 5 year old boy. I was a little apprehensive, however, as he had made it through the day at the Donington Historic Festival a few months earlier, so I believed all would be fine.

My mindset on the day was different from normal.  I was not that bothered about maximising the day and seeing as much as I could. Neither did I take the normal 100+ pictures of cars, only pictures of my boy on every motorbike he was allowed to get on.  He especially liked sitting on all the police and rescue services’ bikes, and all the super fast ones.

So a review from a parents perspective. It was a great day out, although a bit of child carrying was needed when tiredness crept in. Goodwood caters well for children, but I think 5 is the minimum age, I think I got that right.  Plenty of places to stop for food and refreshment.

They had a creche, which I did not use. They also had a play centre and a big inflatable slide. They also had all the Wacky Racers parked up, and we timed it great to see a show by all the drivers (cast) which entertained for 10-15 minutes. 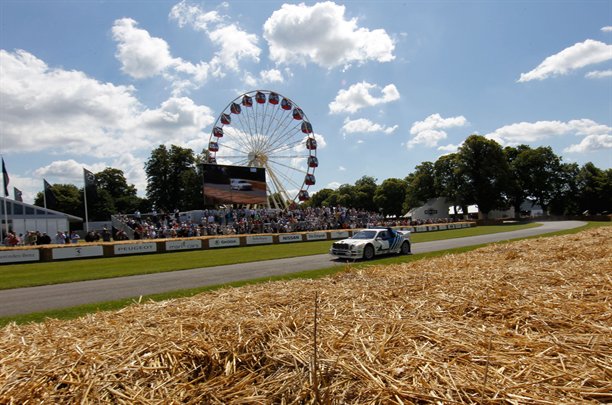 Also, this year they had a Honda sponsored big wheel (above), which we went on which was good.  Also a whole stand with two cars from the new Cars 2 movie, including a full size Lighting McQueen.

Highlights of the day though for my boy were seeking the Goodwood Action Sports (GAS) team, which performed lots of stunts and tricks on bikes. Cult riders Robbie Maddison (below), Danny MacAskill, Kye Forte and Goodwood favourite Dougie Lampkin were all in action. 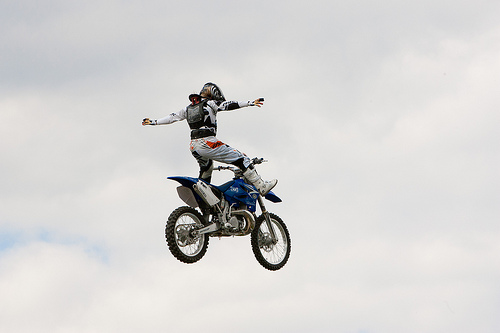 My boy particularly loved seeing Robbie Maddison, the record-breaking Australian who famously back-flipped London’s iconic Tower Bridge in 2009. I have to say I though he was awesome. He really did engage with the crowd and as he drove past, high fived all the kids, which they loved. Want to see a video of what we saw, click here.

If you are thinking of taking your child/ children to Goodwood next year, I would have no reservations. However, if you are still unsure after reading this, send me a question in the comments box below and I will endeavour to answer as best I can.

One thought on "Goodwood Festival of Speed from a parents perspective"