Although the 250 series started life in 1953, it had not acquired a classic status until the arrival of 250 GT Berlinetta “Tour de France”. The car was so nicknamed thanks to its famous domination of the Tour de France race. The 3300-mile marathon race combined circuit racing, hill climb, drag race and rally stages thus was the toughest test for speed and reliability. 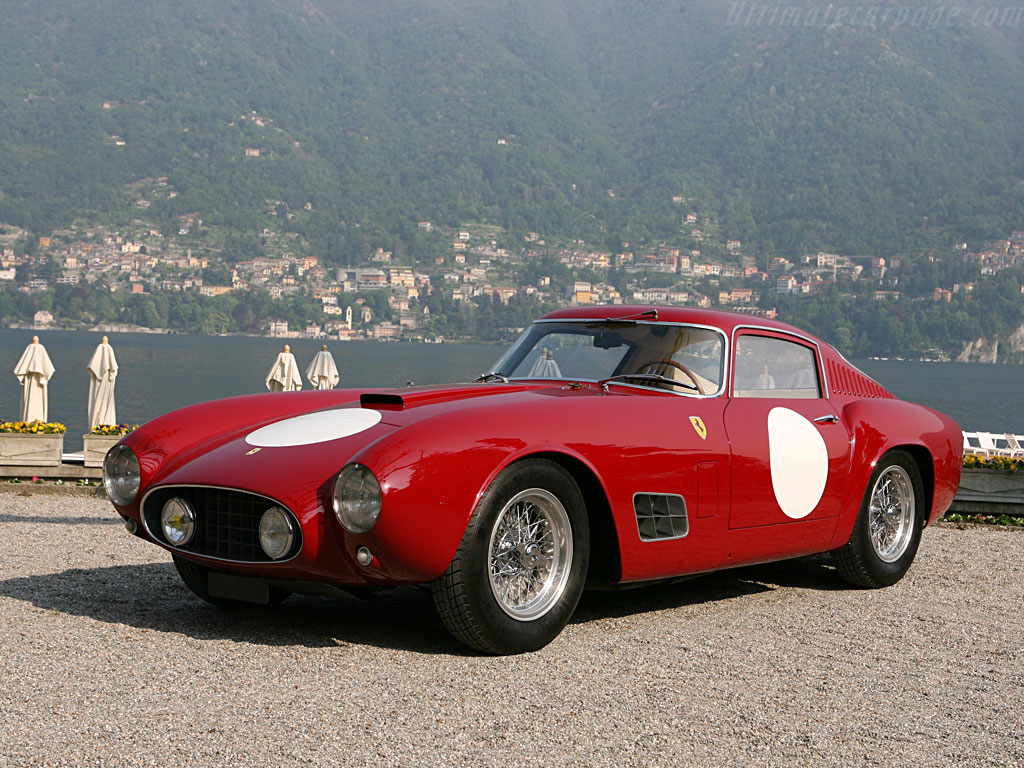 At that time, the versatile performance of 250 GT Berlinetta was proved unmatched. It won the event in 1956 and then scored a dominating 1-2-3 next year.  The LWB Berlinetta would win the race two more times and then left its successor SWB Berlinetta and GTO to take another 5 titles. Since then the 250 series became famous for being the world’s best road-race car. Most of the 84 cars built were sold to drivers who used it as road car and race car simultaneously.  The TdF ran a 2600mm wheelbase which would be known as LWB later. Its tubular ladder frame chassis, live axle rear suspensions with leaf springs and drum brakes might not be state-of-the-art then (compare with the spaceframe chassis, swinging axle suspensions and disc brakes Mercedes 300SL Gullwing), but it was reliable and tidy to handle. 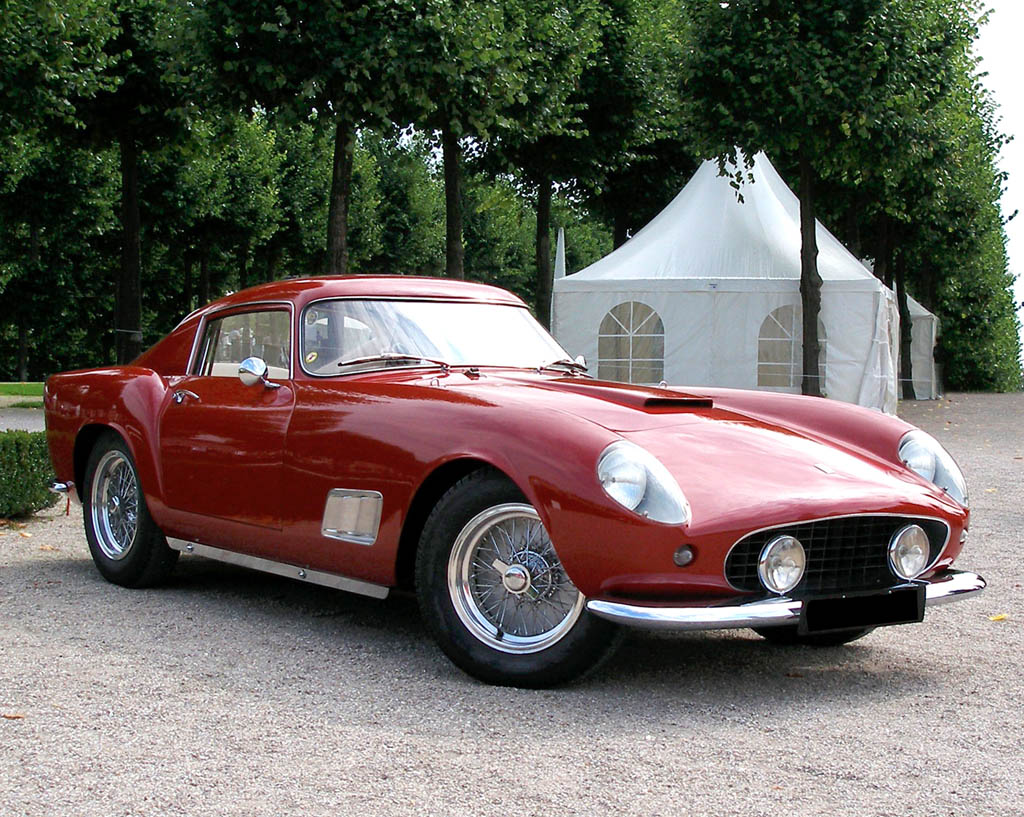 The Colombo 3.0-litre V12 was tuned to deliver 230-240 horsepower, remarkable even by today’s standard! it was more powerful than its Mercedes rival and matched the 3.7-litre Aston Martin DB4. Torque, however, was rather weak, as you can imagine from its short stroke, but the Ferrari was also much lighter than the DB4, therefore it could do 0-60 in 7 seconds and top 145 mph.

What do you think about the 250 GT Berlinetta “Tour de France”?  I have no doubt in my mind that it is beautiful, cool, iconic and desirable.