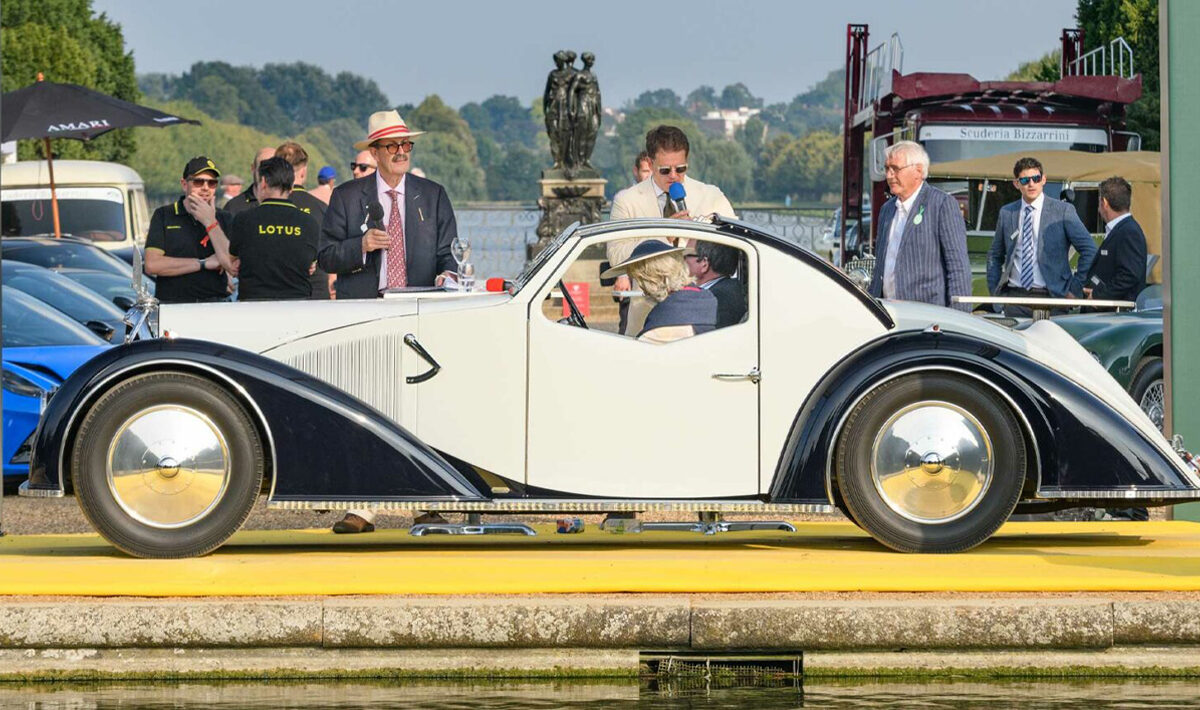 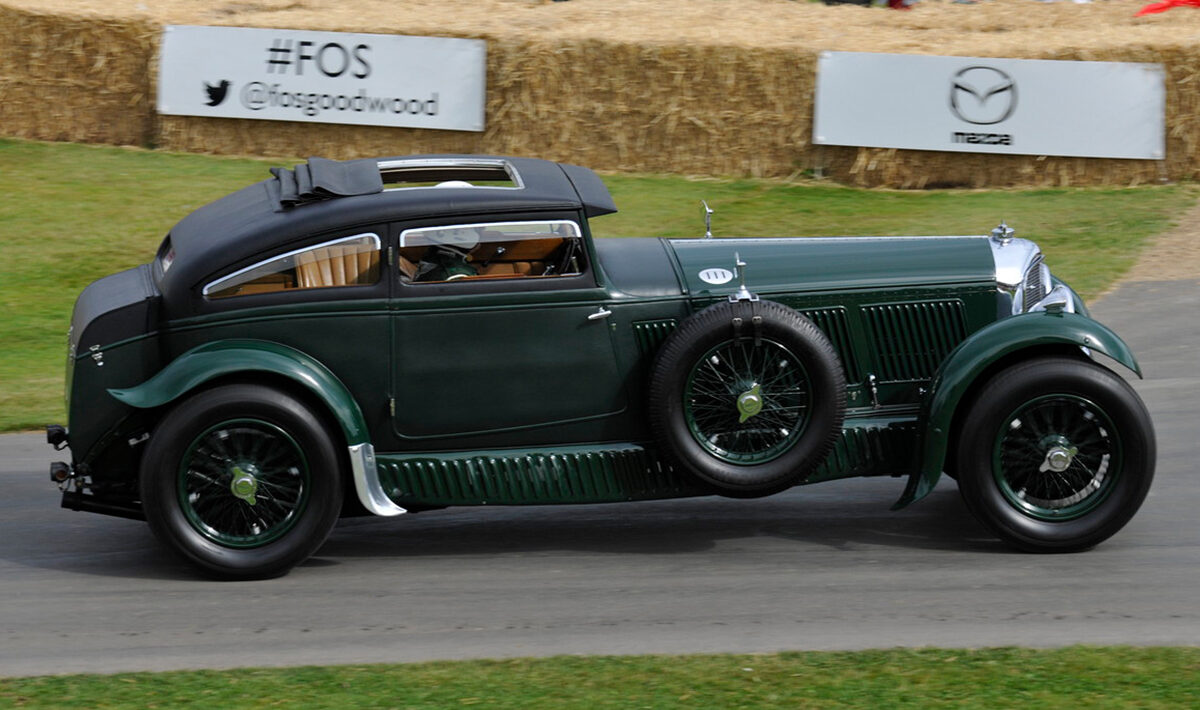 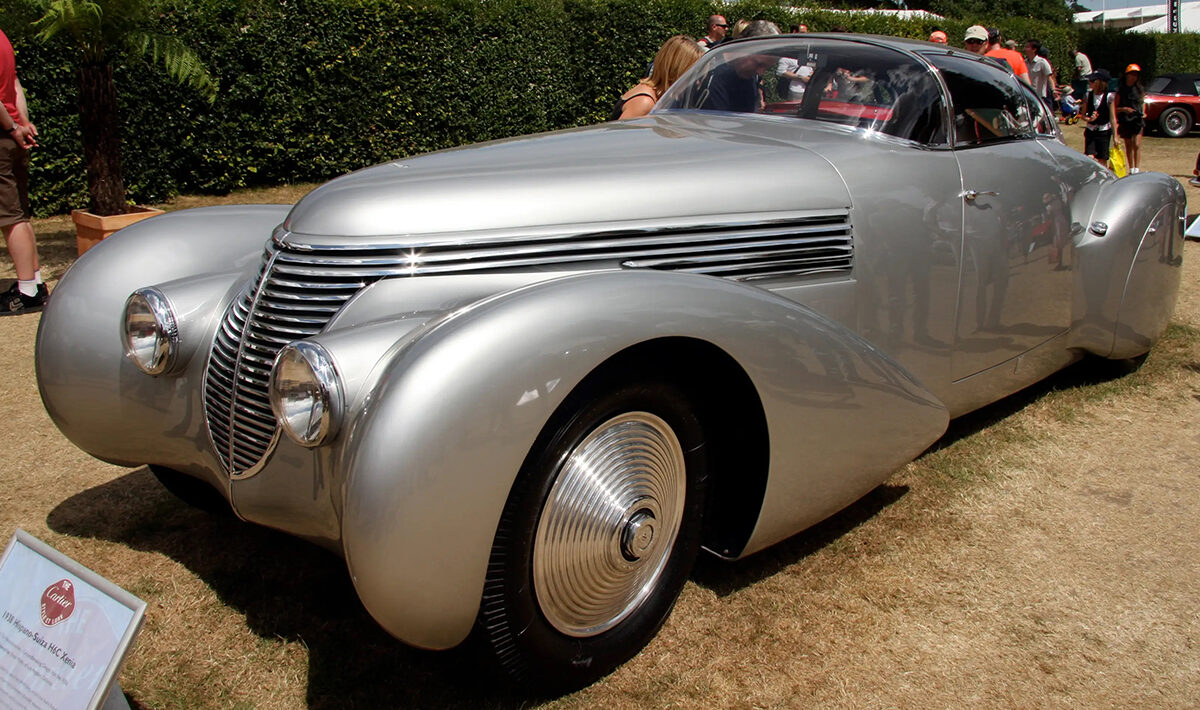 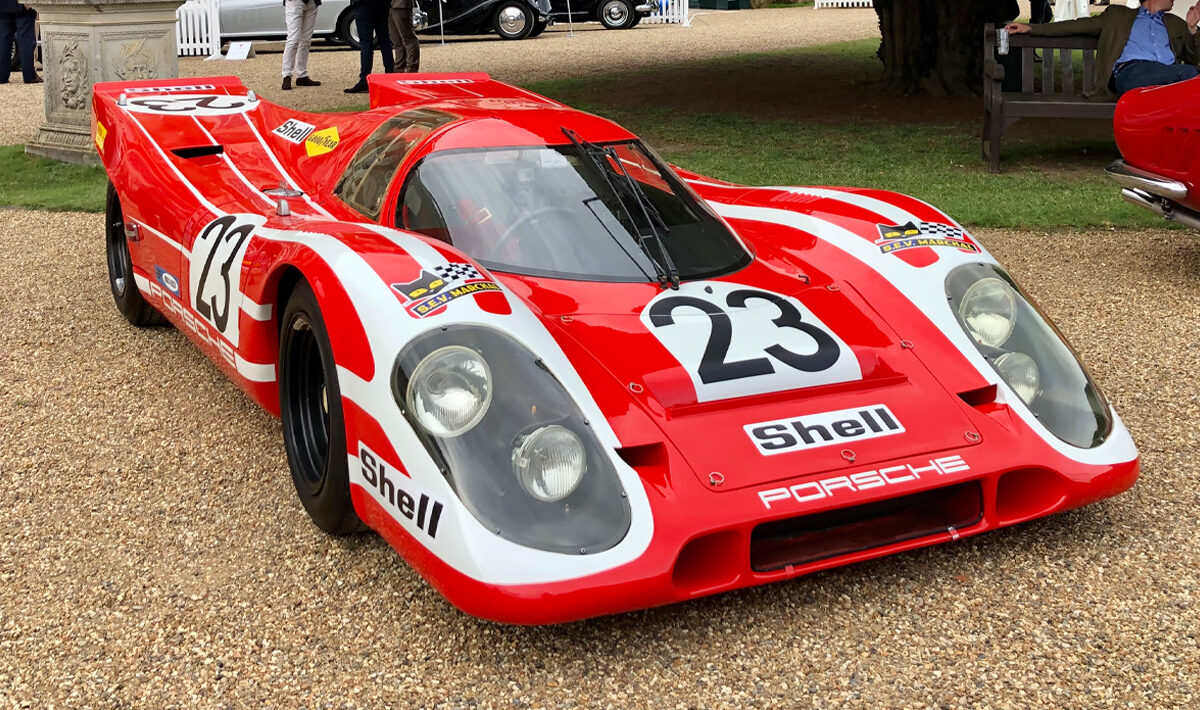 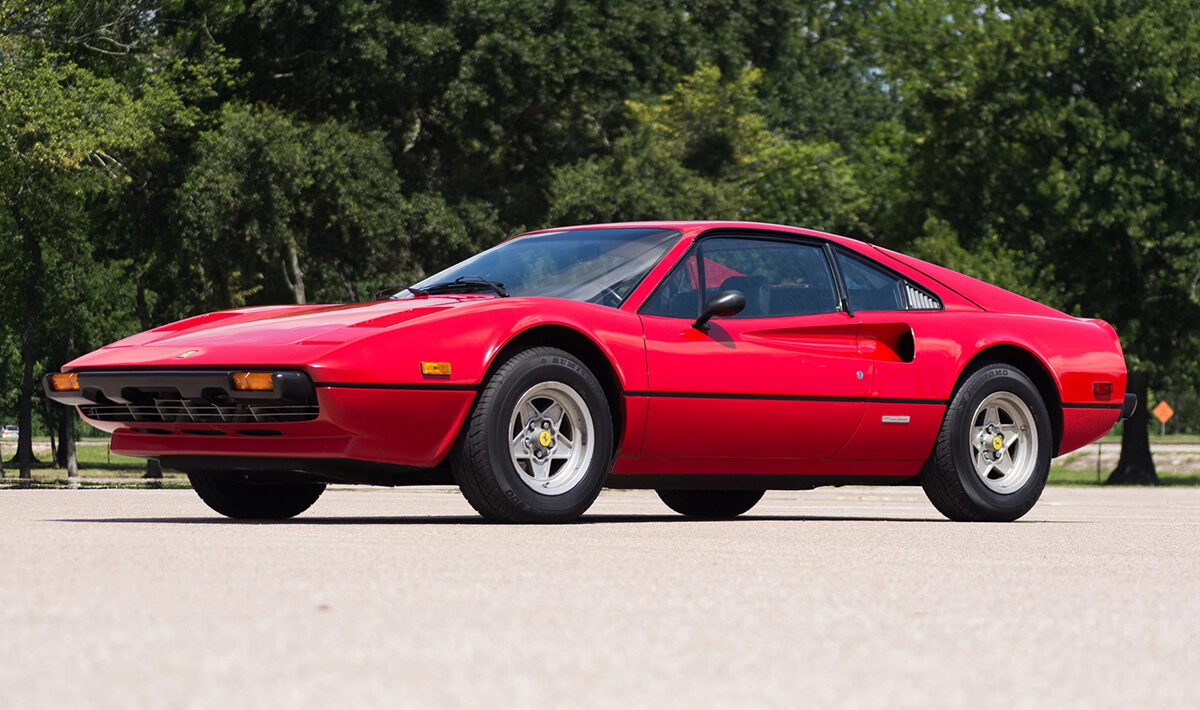 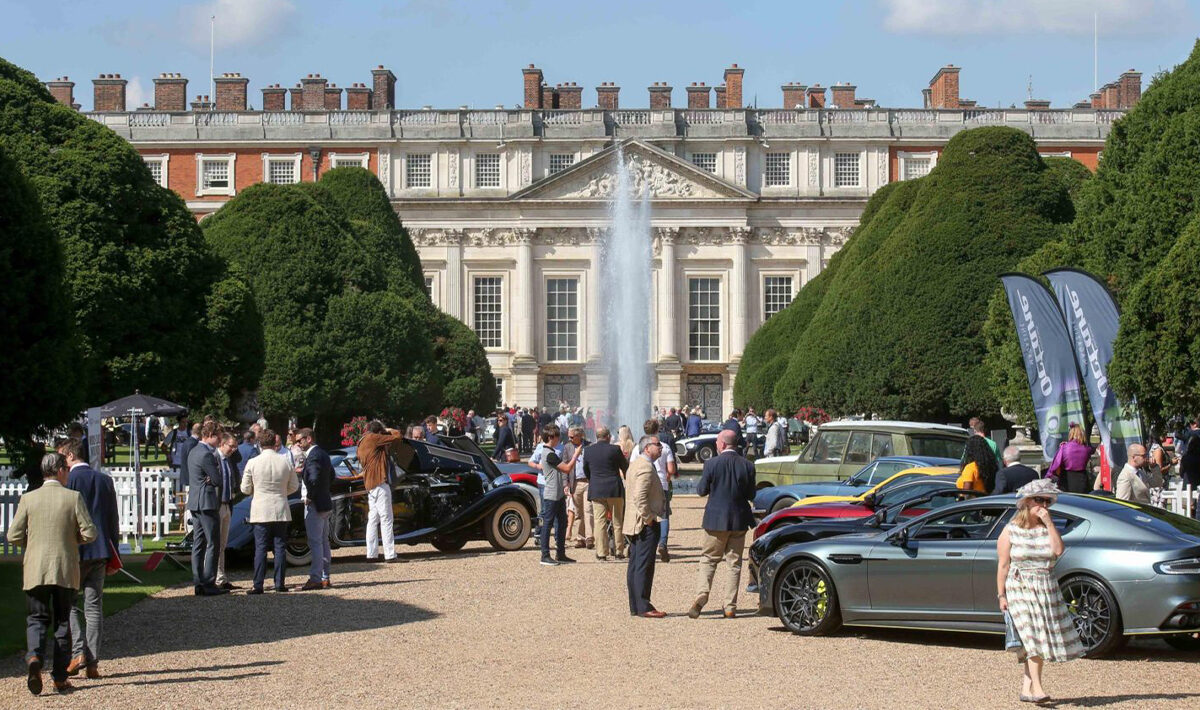 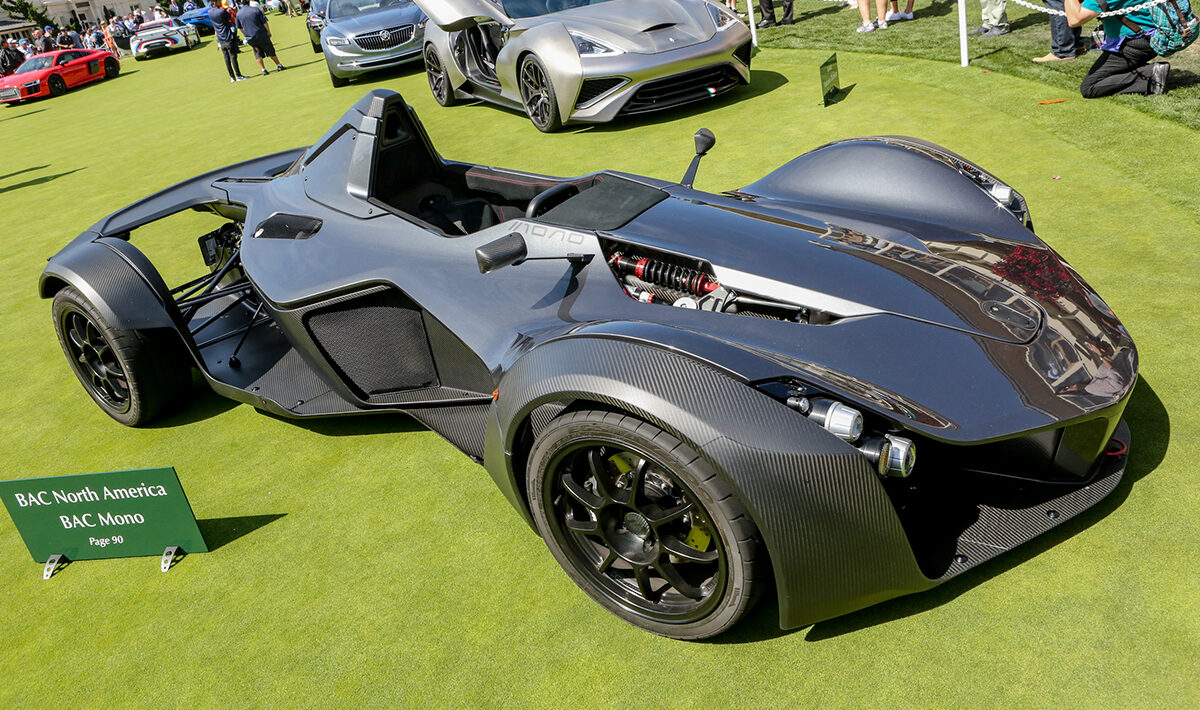 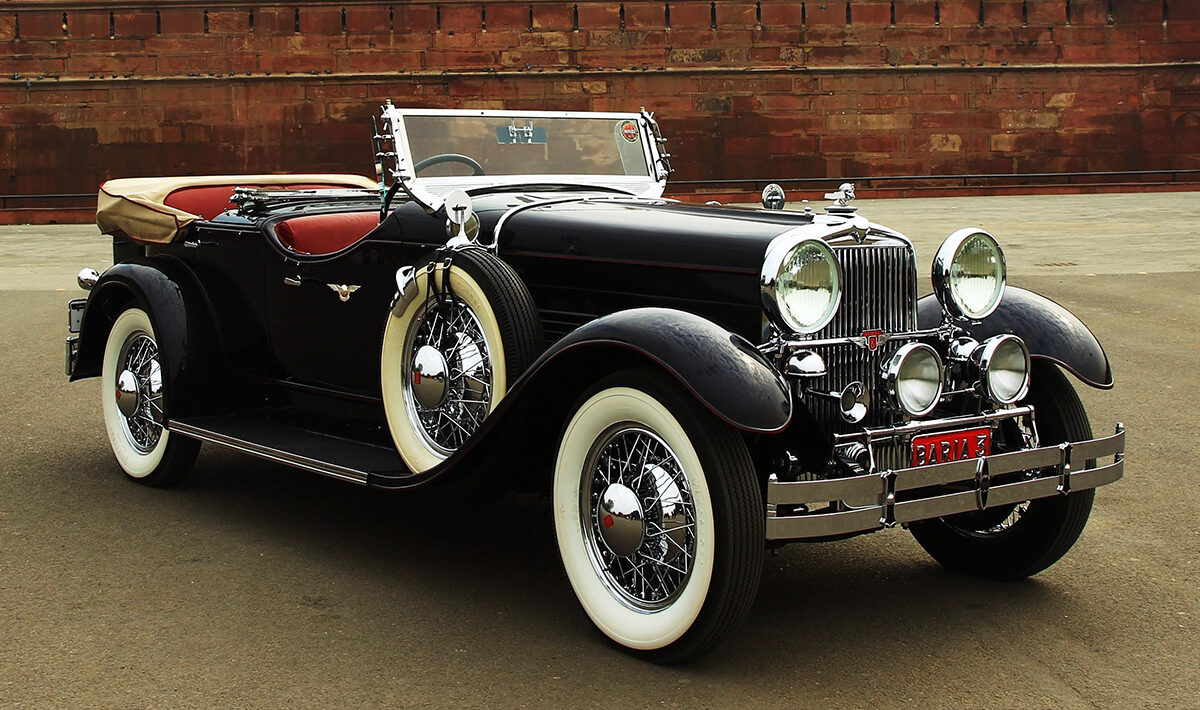 Some of the stunning best in show winners from the past decade will return and star at the 10th Anniversary show. The Concours of Elegance will welcome back some of the stunning previous winners of the coveted ‘best in show’ crown. These magnificent motor cars will add a further ‘wow’ factor to an already astonishing selection of machinery, adding to a field featuring 70 of the world’s most spectacular and rarest cars.

Here are 3 of those awe-inspiring motors that will be on show at the event, which will run from the 2nd to 4th of September at Hampton Court Palace.

Gurney Nutting were the inspired coach builders that designed and built this imposing British machine and its divine raked coupe body. Its dominant, deluxe looks was matched by its performance, with the Speed 6 being powered by a 6 1/2 litre Le Mans spec engine. This enabled it put out 180 bhp, enough to propel the mighty machine to almost 120 mph.

It was André Dubonnet, a racing driver, inventor, and World War One fighter pilot that developed the aero-inspired bodywork of this dramatic, art deco motor car. An H6 Hispano-Suiza engine was chosen by Dubonnet for his creation, and it was Jean Andreau that he commissioned to design the delightful, streamlined body. It was Jacques Saoutchik that brought the design to life, delivering sliding doors, curved glass, and a panoramic windscreen.

Here’s my snap of this pristine, endurance racing Porsche that was a favourite of mine and the crowd at the event two years ago, with its remarkable design and fascinating backstory. Back in 1970, Richard Attwood and Hans Herrmann drove this very 917 KH (short-tail) car in the world-renowned red-white Salzburg design to Porsche’s first ever overall win at Le Mans 24 Hours.

Other Exciting Features for 2022

Outside of the Main Concours event, nearly 1,000 cars will gather at Hampton Court Palace across a number of different features and classes. Here are the latest announcements.

Car clubs from the UK are invited to arrive in style at Concours of Elegance on Saturday and Sunday, parking their cars within the gardens of Hampton Court Palace. With support from Bentley, Aston Martin, Jaguar, Rolls-Royce, and Ferrari owners’ clubs, visitors to the Concours can be sure there will be an array of rare luxury and performance cars on display. Those that come for the weekend will see a whole new collection of motors from car clubs on the Sunday, with hundreds of models displayed within the gardens of the Palace. Visitors will be able to view luxury and performance models from many of the world’s most famous manufacturers.

The Concours of Elegance will display the rarest and most mouth-watering cars ever created However, we always like to ponder “What will be the Concours cars of the future?”. Answers will be provided by the Future Classics Class, with the latest exclusive limited-edition luxury and performance cars being gathered and shown to visitors.

This extra special class appreciates and recognises Royal cars that have passed into private ownership. Whether it is Prince Edward’s Shooting Break or Maharajah’s car, these cars have a history deserving of surroundings as sensational as Hampton Court Palace.

It will know doubt be a wonderful event. We are looking very forward to it. maybe we will see you there. If you cannot make it, follow us on our social media channels (@mycarheaven) where we will post pictures and videos from the event. See you around. 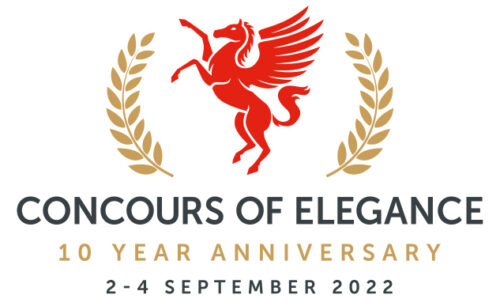