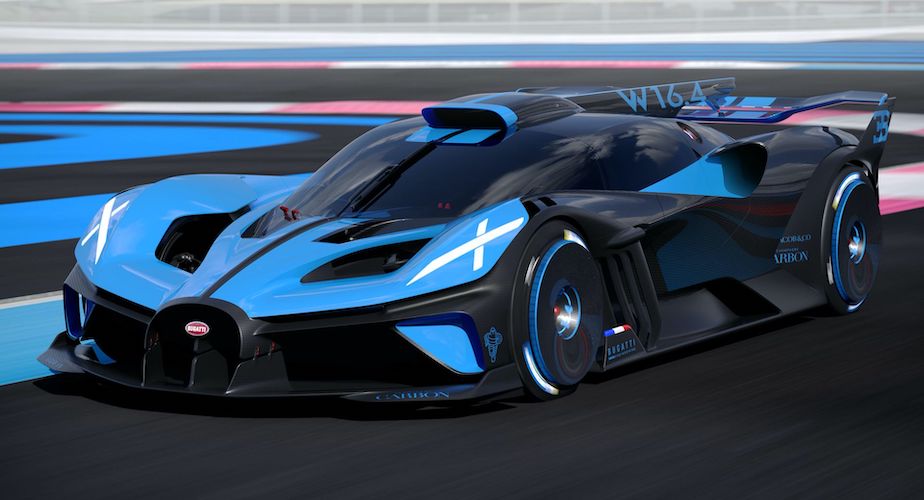 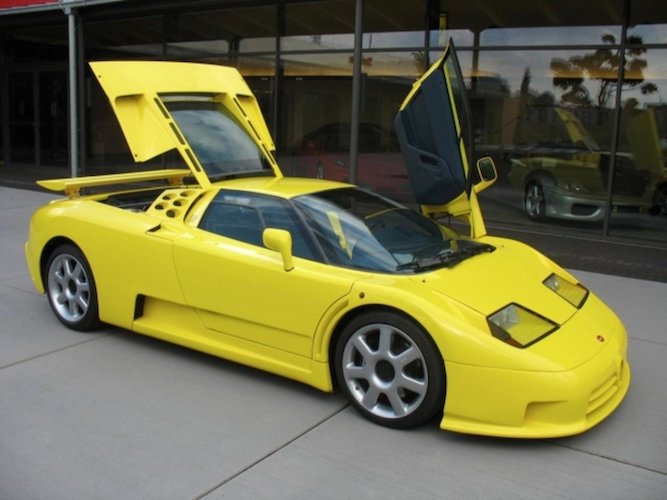 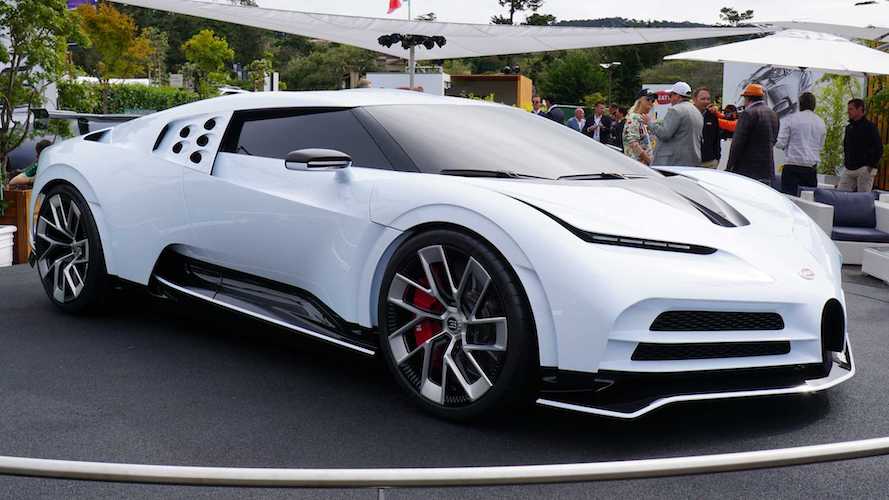 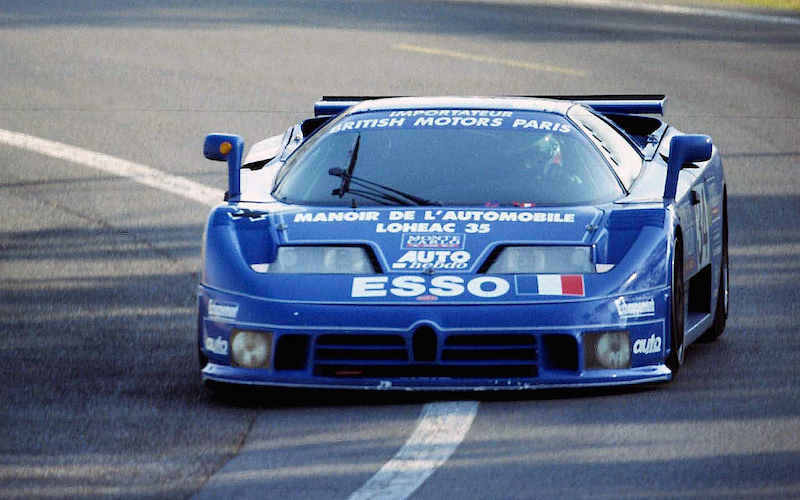 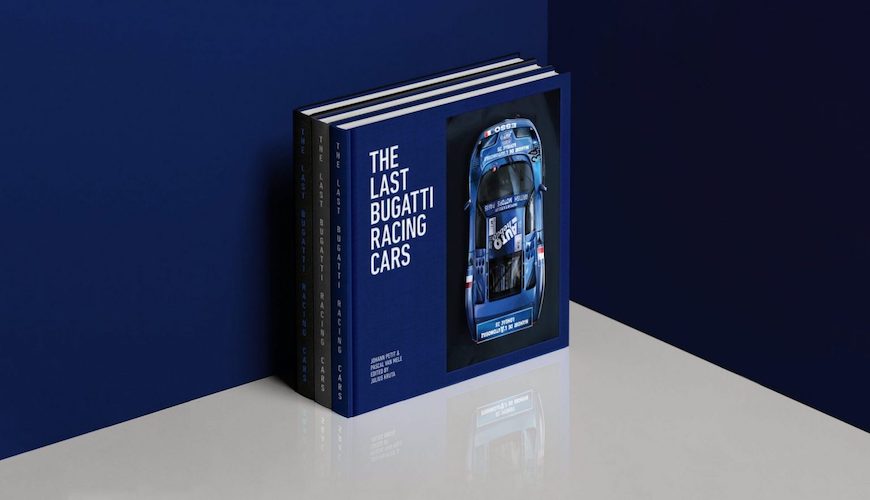 Believe it or not, Bugatti has been absent from racing for 26 years. Though, not for much longer, if rumours are true. Its new track-focused Bolide – a W16-powered hypercar packs 1,825 horsepower, giving it the capability to blast past 300mph.

So, now seems an opportune time to take a look at the famed French marque’s last two race cars, the SC (Sport Competizione) and the EB 110 LM (Le Mans), which competed in 1994 and 1996, marking the end of an era for Bugatti.

It was a surprisingly brief racing revival for the marque, which contested at Le Mans from 1923 until 1939. This was the year Pierre Veyron took the honours over the competition in a Bugatti Type 57 C. Fast forward to 52 years later, on 15th September 1991 (which would have been the founder Ettore Bugatti’s 110th birthday) when the EB 110 was unveiled by its then-owner Romano Artioli. Its 560-610-hp engine allowed it to reach a top speed of 218.5 mph, and was equipped with a lightweight carbon monocoque and 4 turbochargers, making it the fastest, most advanced production supercar ever built.

The Last Bugatti Racing Cars is a fascinating new book by motorsport experts Pascal van Mele and Johann Petit. Edited by Julius Kruta, Bugatti’s former head of Tradition, the book examines Bugatti’s variants of the EB 110, which were predicted to continue Bugatti’s historic racing success. Unfortunately, this did not happen, though the cars they were based on – the built-to-order SS (Super Sport) and the EB 110 GT (Grand Touring) – are among the most valuable and rarest vehicles of their era.

Only 32 examples were built of the Super Sport versions, making them hold the most desirability for top-class collectors. Jakob Greisen, who is Head of U.S. Motoring at U.K. auction house Bonhams, tells us “The EB 110 of any variation was going to increase in value and be more cherished as a collector car for a few reasons; it is of the age and era in which generally a car has to be when starting to appreciate; it was made by a renowned manufacturer; and it made its mark by breaking several world records in the era it was built.  In other words, people remember them, and there is a certain affliction and romance for them.”

Despite EB 110s not always commanding the same attention, or prices, of cars like the McLaren F1, they can still fetch a pricey sum. A base model EB 110 GT, of which only 96 were built, can currently reach as much as US$1 million at auction. Greisen adds “They can sell for even more if the car is original, well-serviced and preserved, with low milage and a rare colour.” He reveals that a Super Sport can fetch for an eye-watering US$3 million, with the two remarkably rare official racing versions going for even more, if they were ever offered for sale. Equally alluring, should it ever come to market, would be the yellow EB 110 SS owned and raced by legendary F1 Driver Michael Schumacher.

The Last Bugatti Racing Cars is an astounding tribute to an extraordinary car, featuring a trove of archival material and many previously unreleased photographs. It includes eyewitness accounts from key figures involved in the EB110’s development and racing career, with remembrances from race engineer Dieter Gass, racing driver Derek Hill, and Bugatti test driver Loris Bicocchi. Loris recently took an EB 110 SS out for a run and was “amazed at just how modern the EB 110 SS still feels to drive.” He admired “it’s direct, to the point, light, and incredibly fast. It boasts good road-holding and offers top grip.” Sadly, all of the limited editions of the book, ranging from about US$550 to over US$1,000, have sold out.

In 2019, Bugatti paid tribute to the EB 110 by unveiling the Centodicci (110 in Italian), a re-interpretation of the original, celebrating the marque’s 110th birthday. With just 10 examples built for collectors worldwide, the 1,578-hp rocket-ship, which has a top speed of 240 mph (electronically limited), is priced at about US$9 million. Fittingly the Centodicci shares its drive strategy with the Bolide, which may pick up where the EB 110 LM left off, should a run at Le Mans in 2022 be feasible – no doubt ushering in a new era of racing domination for the brand that has been not-so-quietly biding its time.