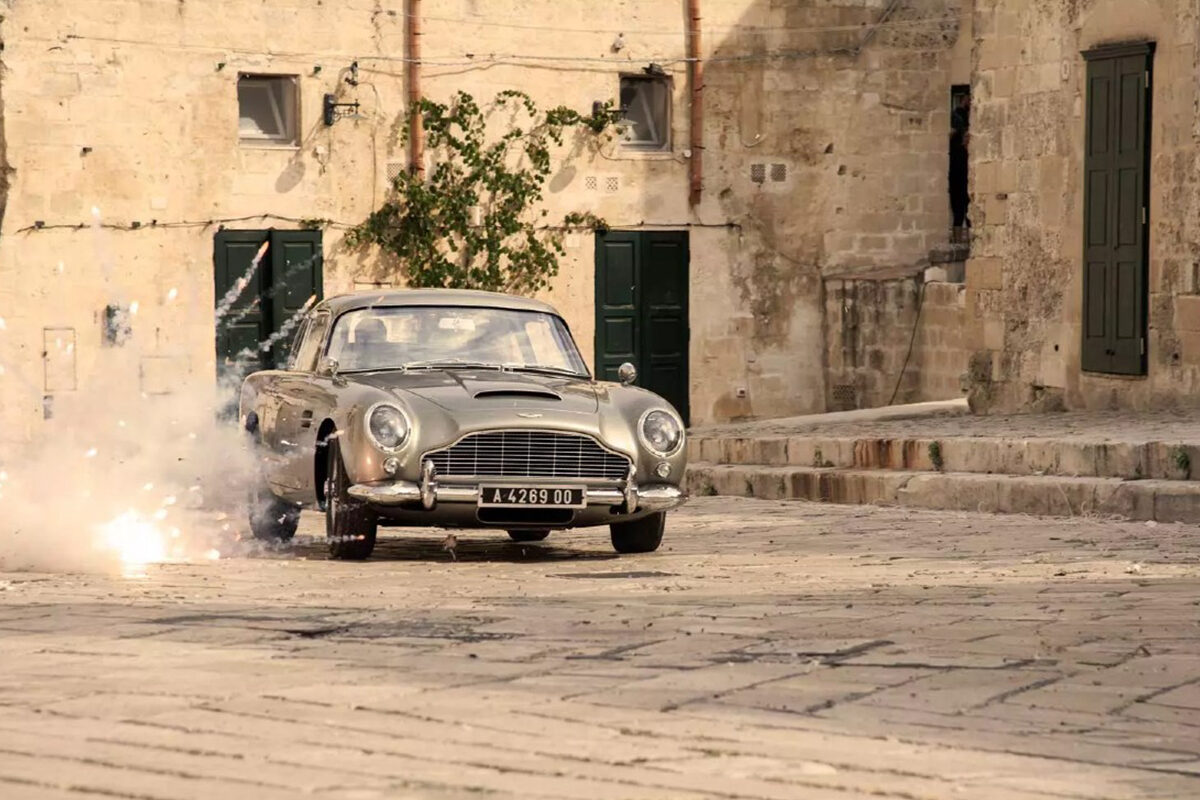 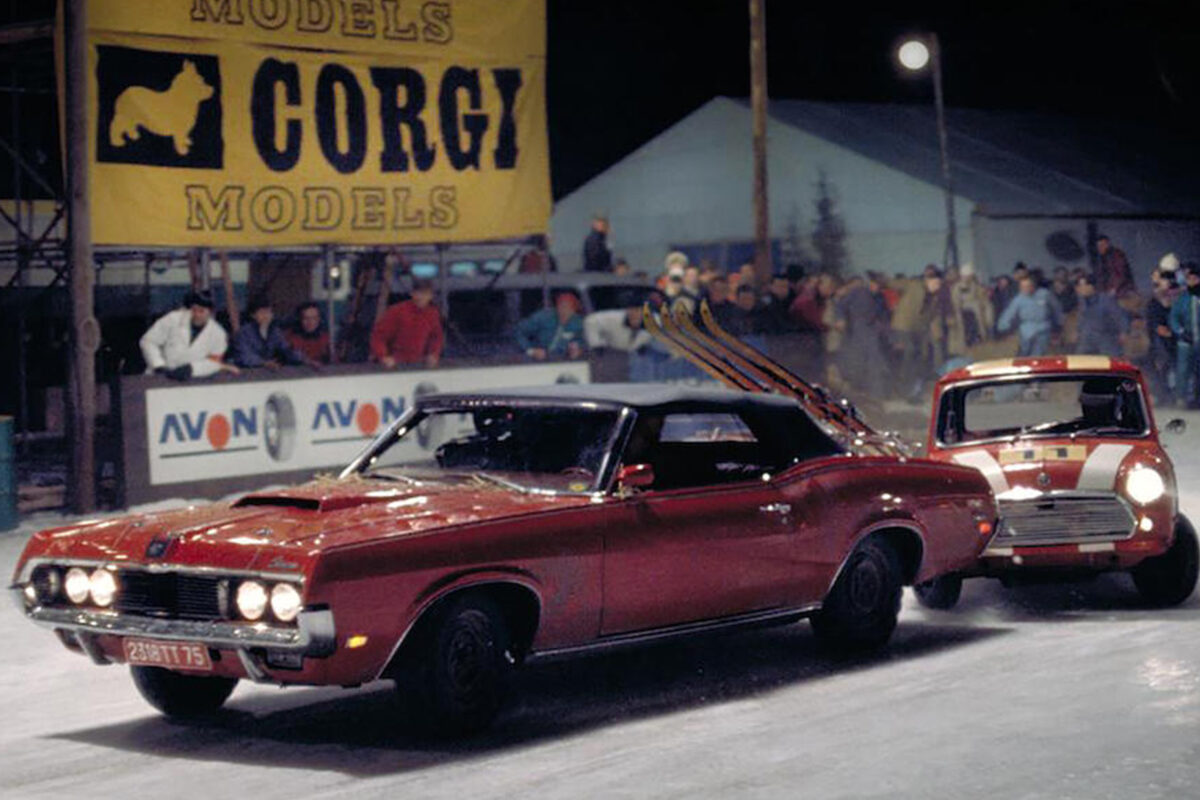 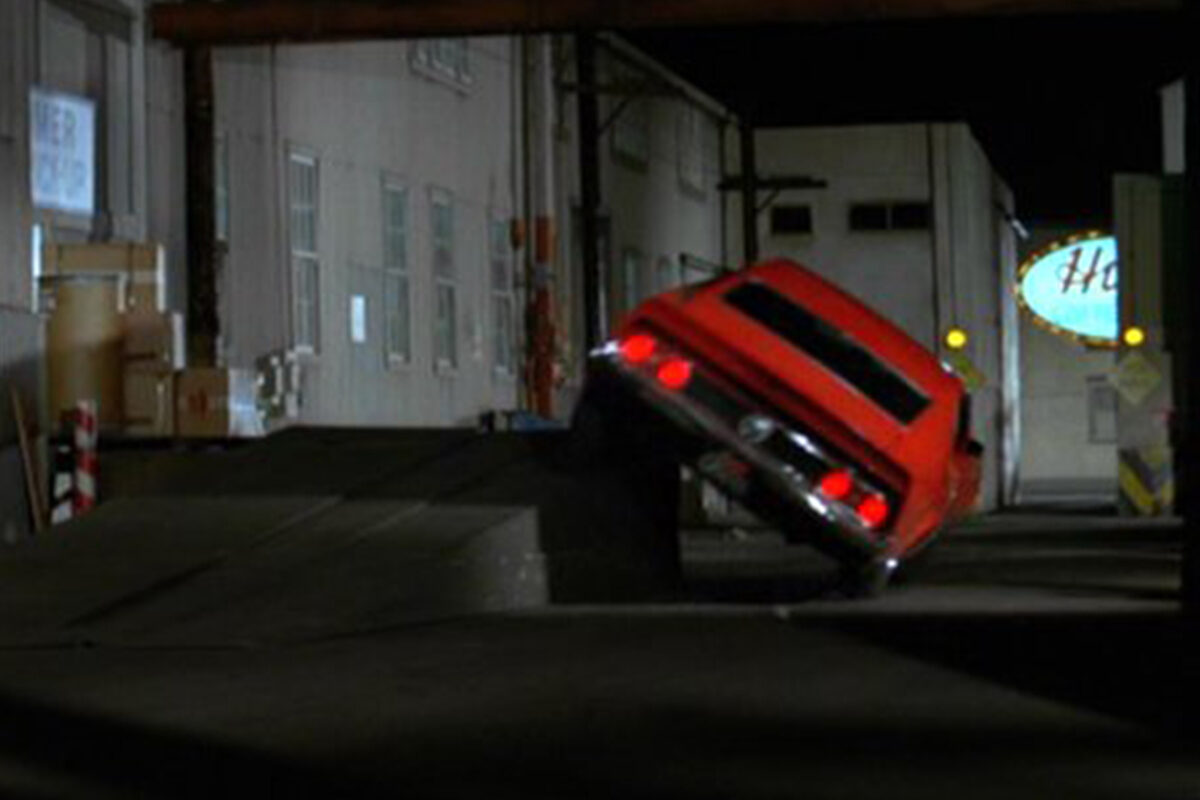 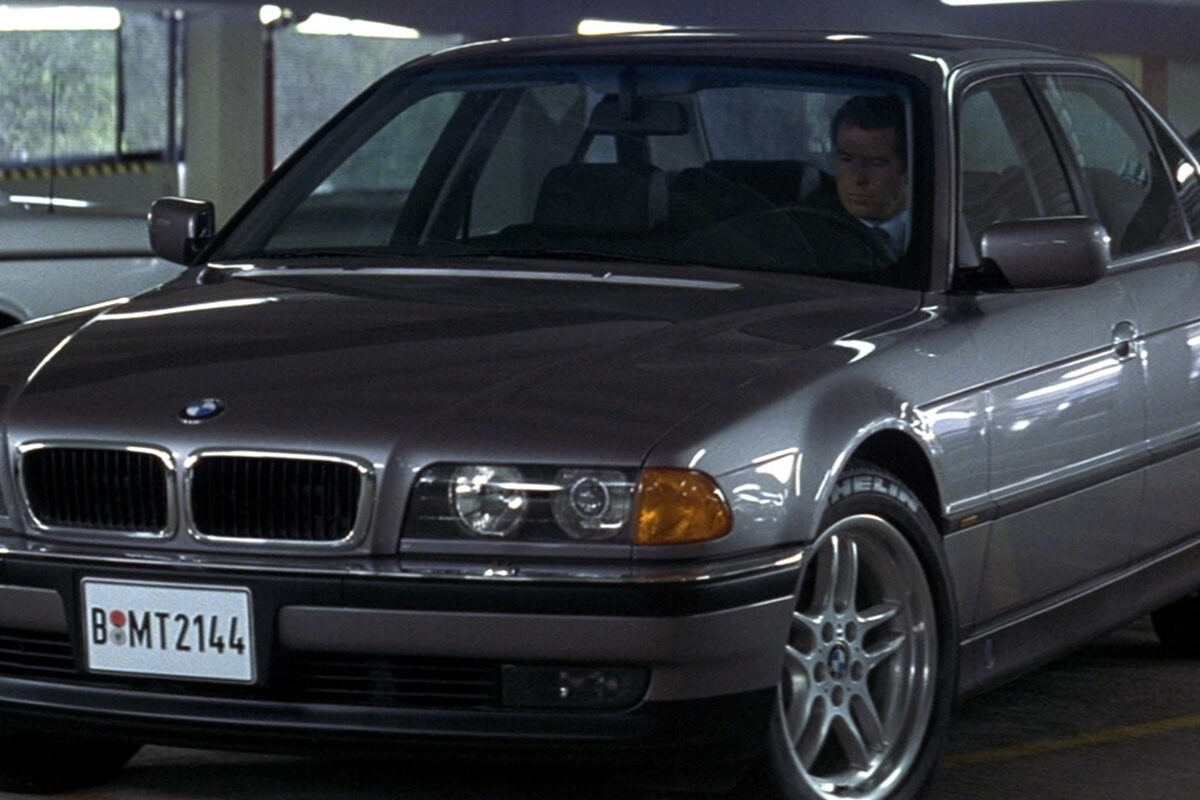 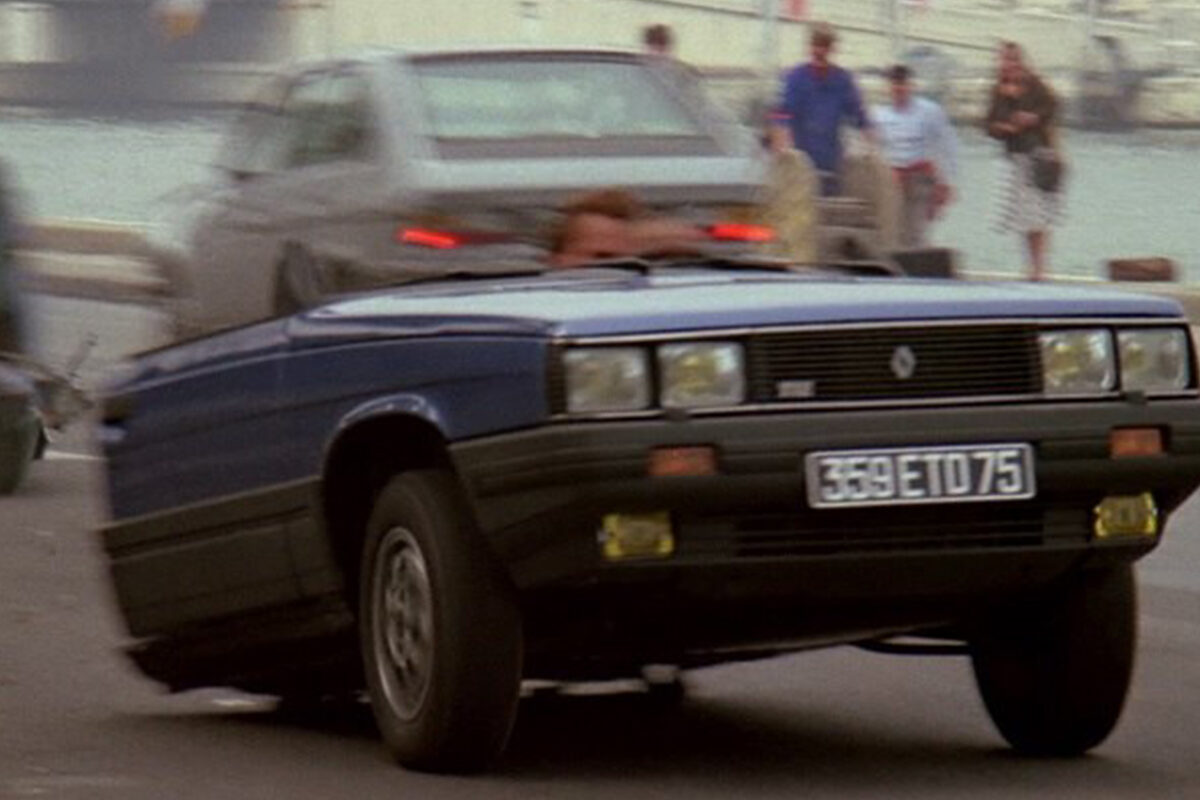 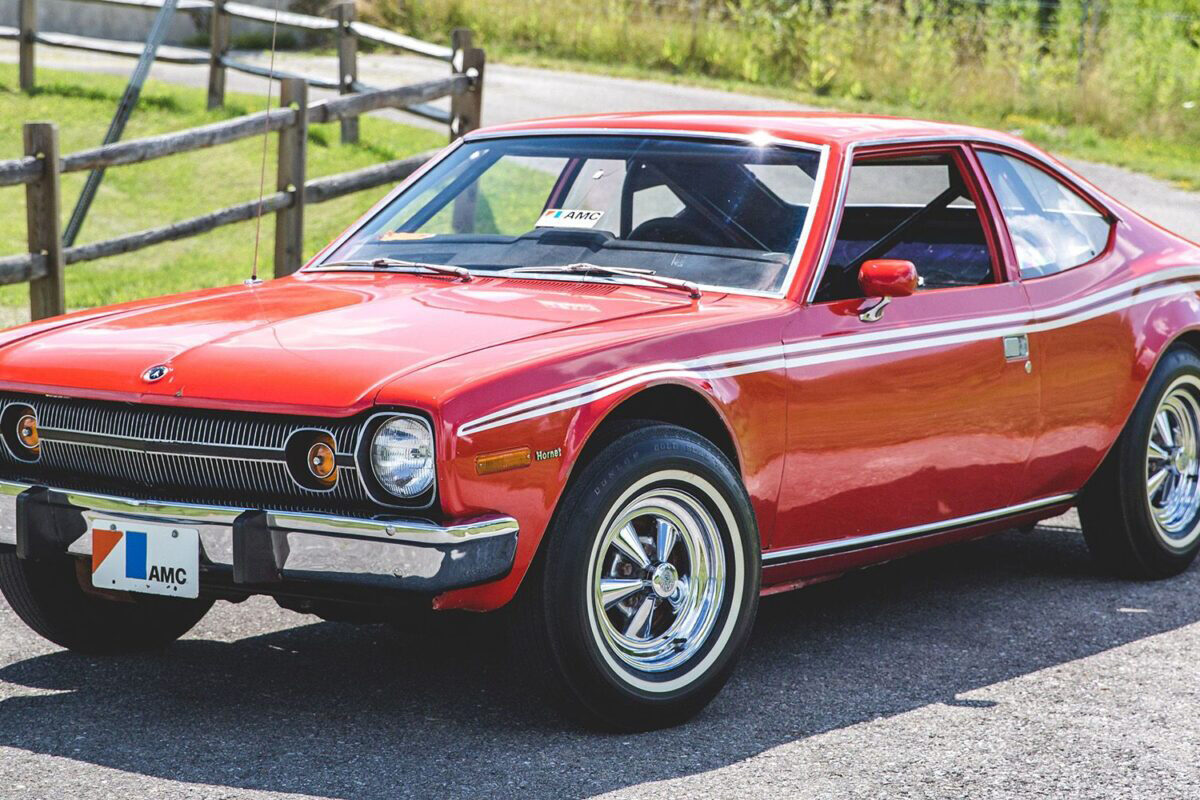 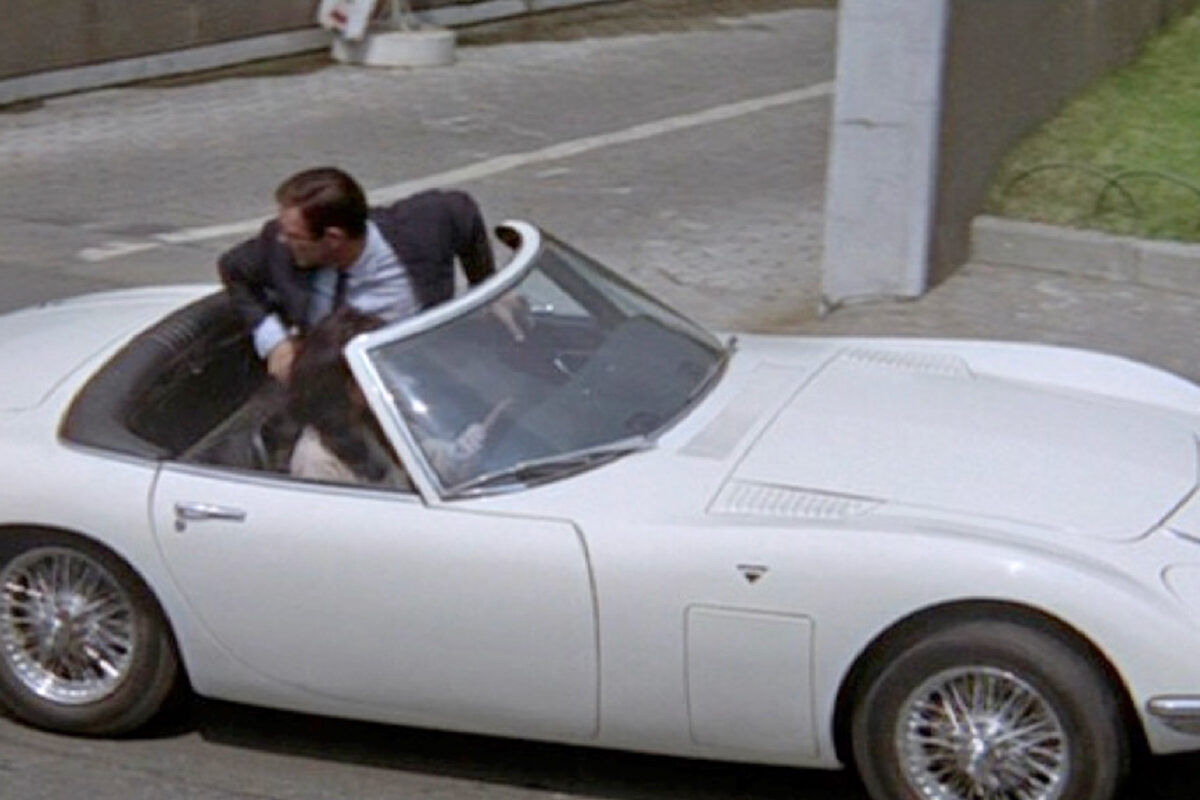 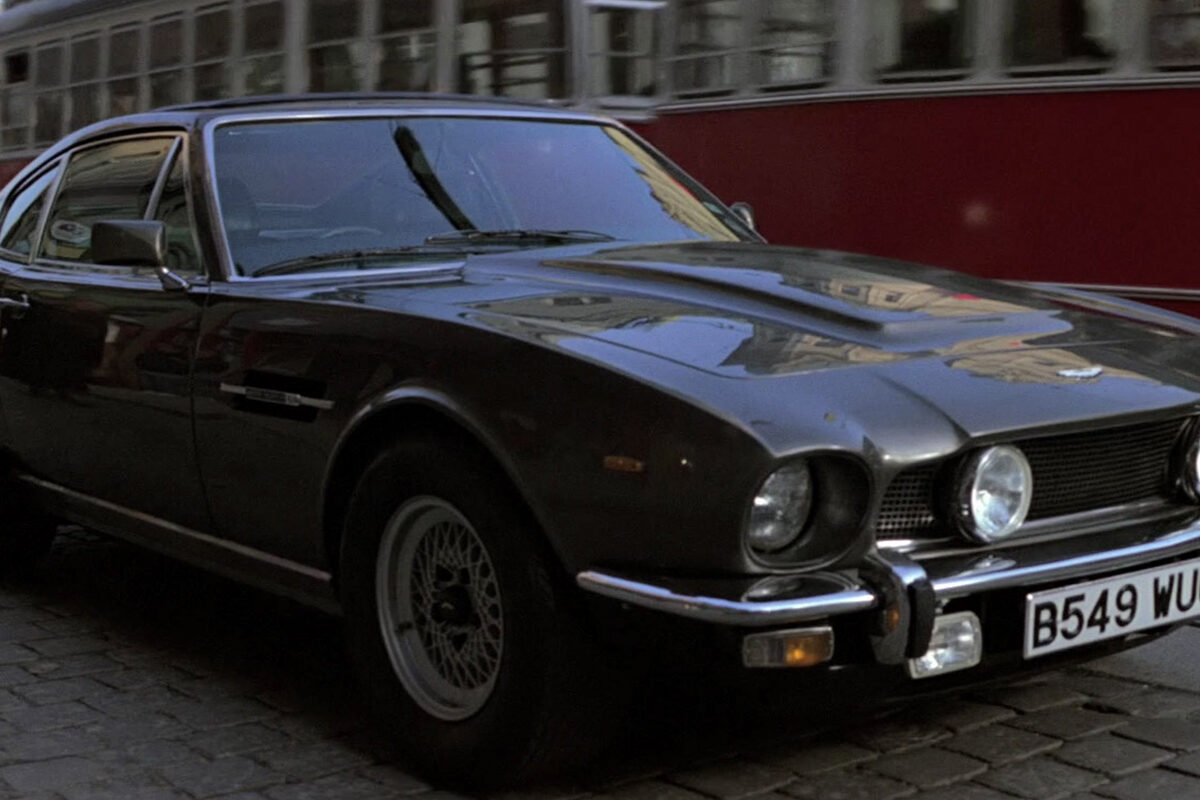 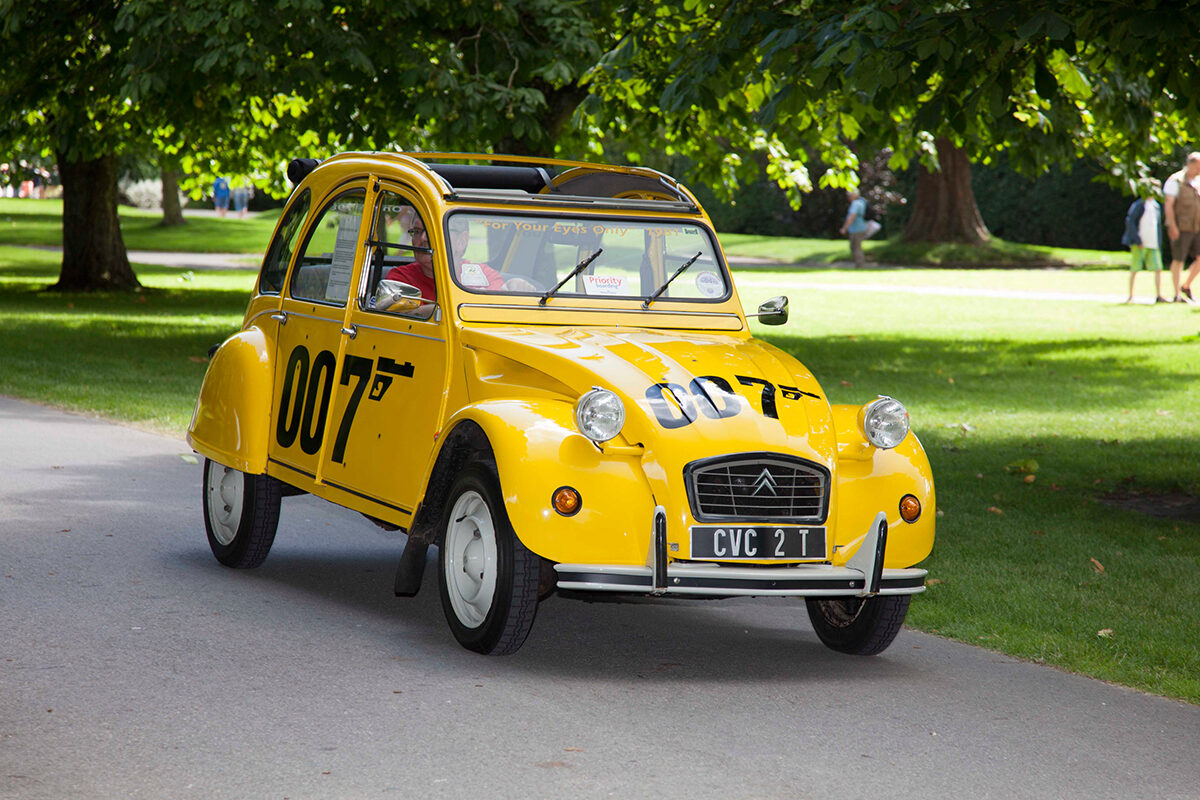 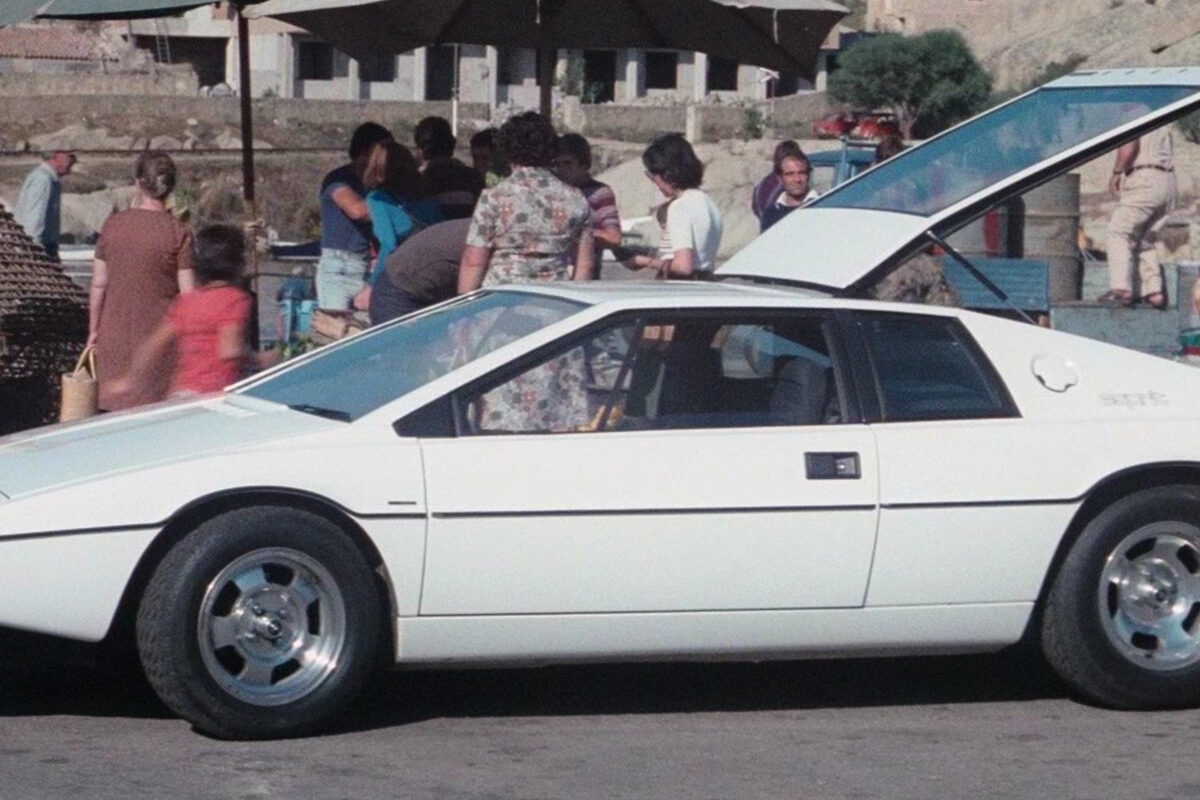 Maybe this will sound strange, but we believe that James Bond films are the definitive car movies series. Even more than the ridiculous Fast and Furious saga. After an amazing 25 films made about the Secret Service’s most famous agent, we tend to forget the bad guys, plots and even girls. There is always some insanely rich geezer with the ambition to end the world, followed by some gorgeous blonde (or brunette) with perfect make-up regardless of the situation. But Bond’s cars and car chases remain legendary, recognisable and etched in collective conciseness. After all, the car as an object was emphasised starting with “Dr No”, the first movie, and the first book by Ian Fleming called “Casino Royale”, and published in 1953. While we eagerly await the premiere of the latest in longest-lasting movie series in the world (“No Time To Die”), which will be packed with cool cars and driving extravaganza, let’s remember the top 10 Bond vehicles which defined their place in car culture.

To be honest, Bond drove two Esprits, one early S1 model and Esprit Turbo, which was kindly replaced by Q. However, we would give a slight advantage to that earlier model as it was also a submarine! Debuted in the 1977 movie “The Spy Who Loved Me”, it was used in one of the more memorable Bond chases where it ended up in an attempt to escape the assassins. During filming, a couple of cars were used and also a mini-submarine which was dressed up as Lotus and nicknamed “Wet Nellie”.

James Bond was always connected to exclusive and high-performance automobiles, so producers’ decision to put him into a modest Citroen 2 CV was exciting. In “For Your Eyes Only”, Roger Moore manages to get away from the bad guys driving in a yellow Citroen and proves that Bond can escape even when he is behind the wheel of a car with precisely 29 hp on tap. The Roger Moore-era movies sometimes had some comedy elements, and this was one of them.

“The Living Daylights” from 1987 was a significant movie. Not only did it introduced a new Bond – Timothy Dalton, it also marked the return of Aston Martin as a car of choice for 007. This time, it was a gorgeous V8, one of the fastest Astons produced up to that point. Bond’s car, thoroughly revised by Q’s department, had a whole range of useful accessories like guided missiles, skies, lasers, and a self-destruct system. All needed for the important task of smuggling a cello and Mariyam d’Abo from Bratislava.

The gorgeous Toyota 2000 GT was Japan’s first proper exotic, hand-crafted and built in very limited numbers. Toyota’s management thought that there wasn’t a better way to promote their most cherished model than to put it in a Bond movie that was set in Japan. “You Only Live Twice” was released just a few months after the world premiere of 2000 GT, but there was a problem. The car in the movie was obviously a convertible, which Toyota never offered to the public. The reason was simple, Sean Connery was too tall to fit in this tiny coupe, so Toyota managed to produce two convertibles in record time and deliver them to the movie crew.

The AMC brand is long gone and almost forgotten, but Bond fans will always remember the crazy chase from “Man With The Golden Gun”. In this movie, Bond finds himself in Bangkok and behind the wheel of a bright red AMC Hornet. The chase itself is relatively ordinary, but the epic stunt is still one of the finest Bond moments. In one scene, Roger Moore drives the Hornet of the ramp, makes areal 360 spin and lands perfectly. This was also one of the first uses of CGI tools and the work of a fearless and talented stunt crew.

In most Bond movies, 007 drove cars that were complete (mostly) and had all four wheels except for the Tuk Tuk Taxi in “Octopussy”, which had three. But in “A View To Kill”, Bond managed to get away in Paris in a Renault 11, which first was “decapitated” then split in half. Bond stole the car from the unassuming taxi driver and continued to make his progress through dense traffic, which resulted in crashes that crippled the vehicle. Apparently, only two wheels were enough to help him get away and continue his journey on the river.

The James Bond BMW era started in 1995 with a Z3 Roadster featured in “Goldeneye” and ended with the Z8 in 1999 (“The World Is Not Enough”). However, we believe its most pleasurable moment was in “Tomorrow Never Dies” with the gorgeous 750iL, which went through Q’s hands, of course. Apart from being equipped with a V12 engine, this elegant sedan had a long list of unique enhancements like tear gas canisters, special windows, machine guns, and the ability to be driven remotely using Bond’s smartphone. Cutting edge stuff by late 90s standards.

Bond always had a special connection with the Mustang. In “Goldfinger”, his Aston battles with a white 1964 convertible in what is later recognised as the first time a Mustang was featured in the film. But in the 1971 classic “Diamonds Are Forever”, Sean Connery finds himself behind the wheel of a proper muscle car icon – a red Mustang Mach I. The chase with the Las Vegas Police Department is memorable due to the notorious flop in production. Bond is driving the Mustang on two wheels, leaning on the right, entering a very narrow alley. However, when he exits the passage, he is leaned on the left.

Even though this is one of the least known Bond’s cars, we had to feature it since it has a fascinating story surrounding it. First, it wasn’t owned or used by Bond; it was his wife’s – daughter of an Italian mobster called Tracy Di Vincenzo. Yes, Bond was married, unfortunately very briefly, since his wife was killed. The red Cougar convertible was a particularly memorable car, and rumour is that Carroll Shelby prepared it before it was delivered to the production team. It was recently sold at auction for a whopping $610,000.

Finally, we’ve got to the most iconic of all Bond cars – the Aston Martin DB5. This legendary model is almost synonymous with the 007 saga since it was used in the most memorable early movies like “Goldfinger” and in quite a few subsequent ones. In fact, the DB5 was used in eight films in total, including the latest “No Time To Die”. The fantastic DB5 was first noticed for its modifications; machine guns, ejector seats, and smoke screens all helped create the cinematic legend. Even in the latest movie, the DB5 is ready to defend Bond and return fire. It is safe to say that Bond’s allure is responsible for the insane prices DB5s are going for these days.

So that’s MyCarHeaven’s top 10 James Bond cars. Let us know your favourite in the comments!