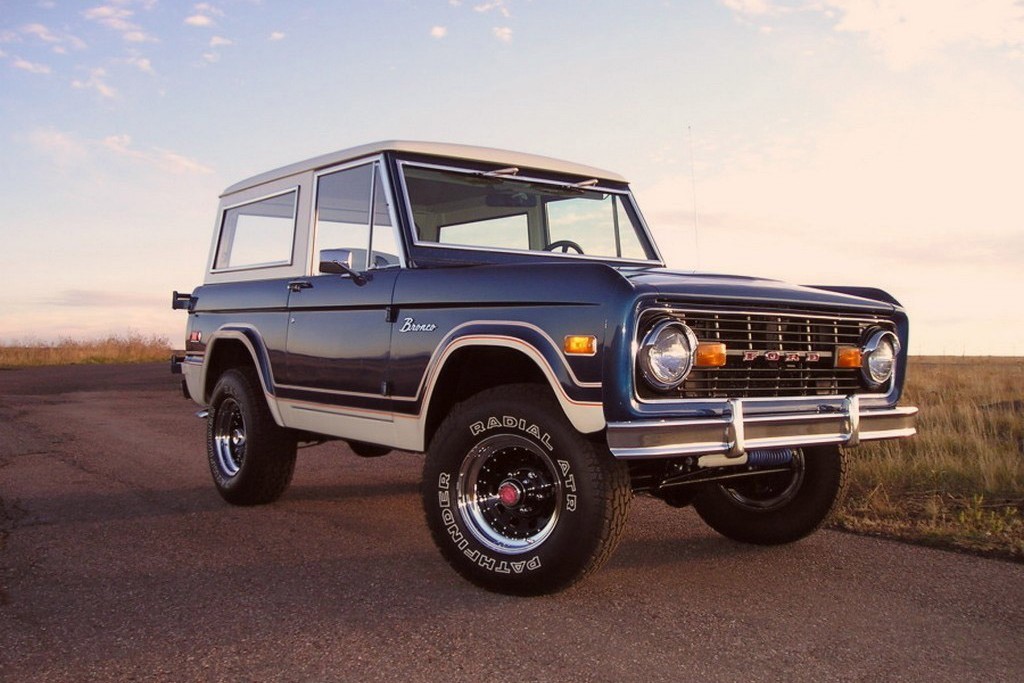 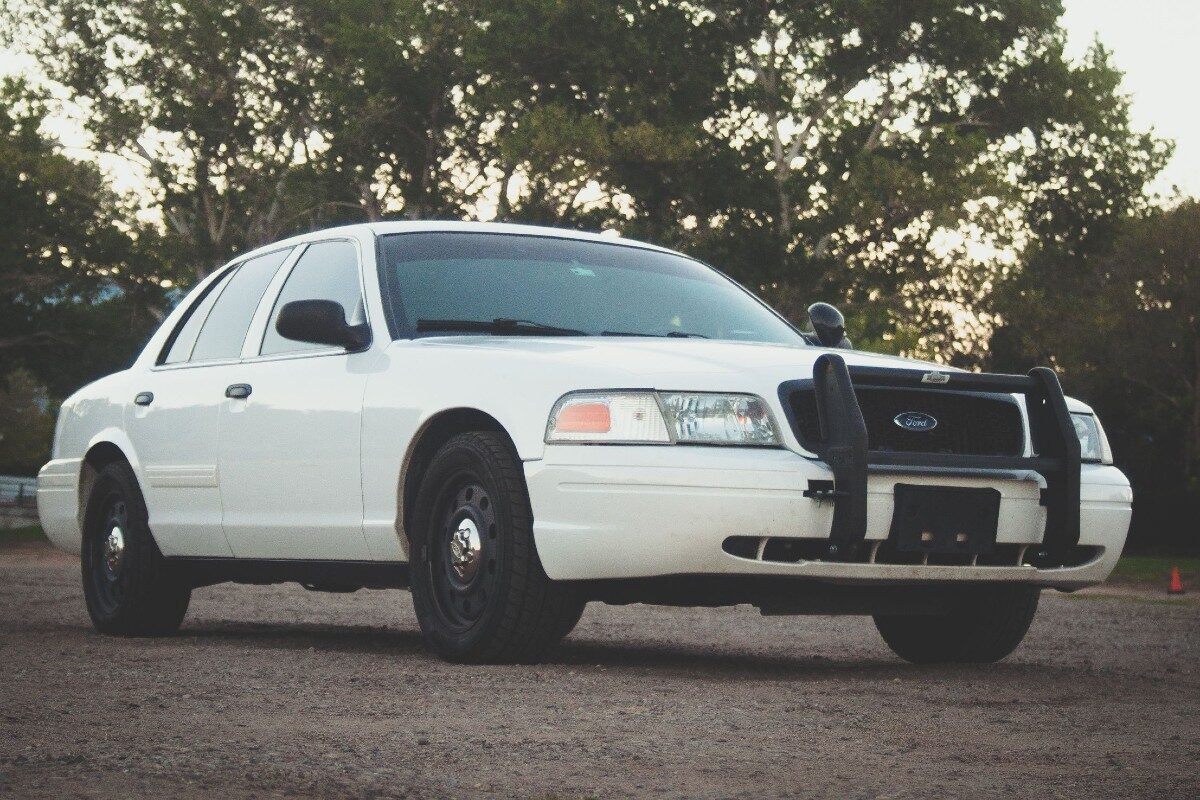 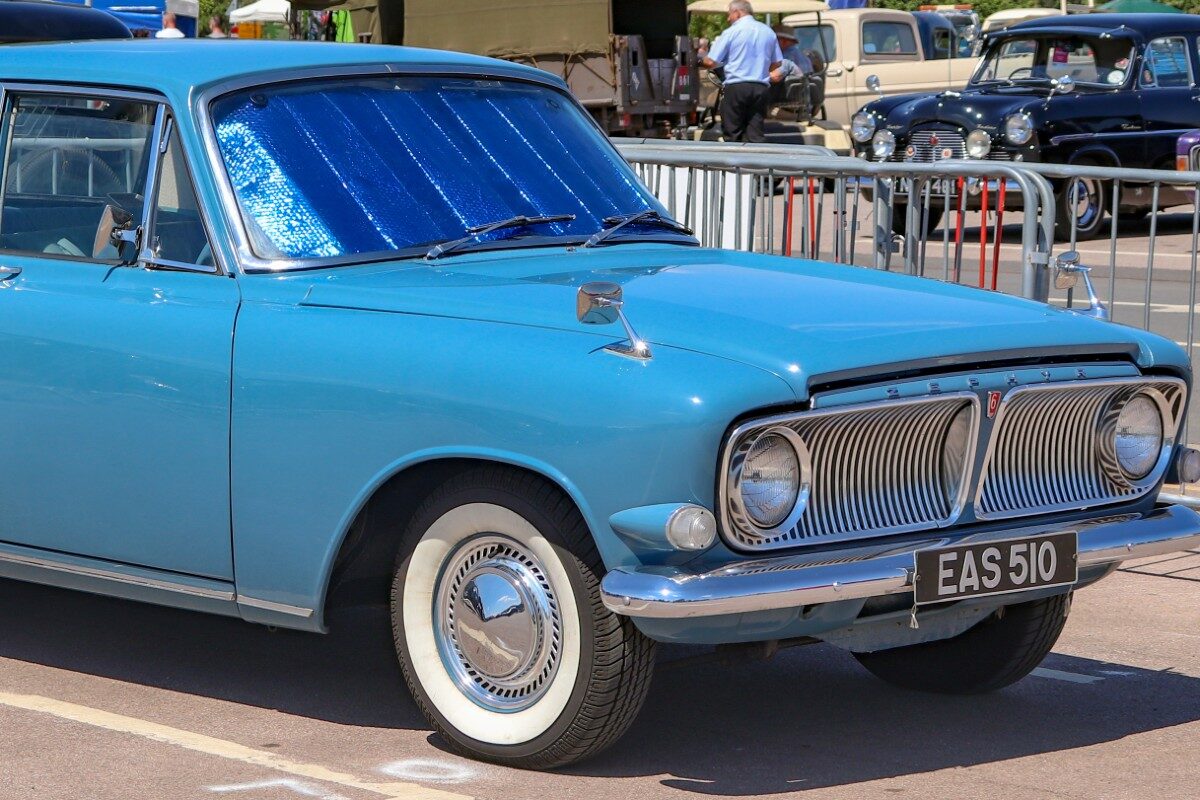 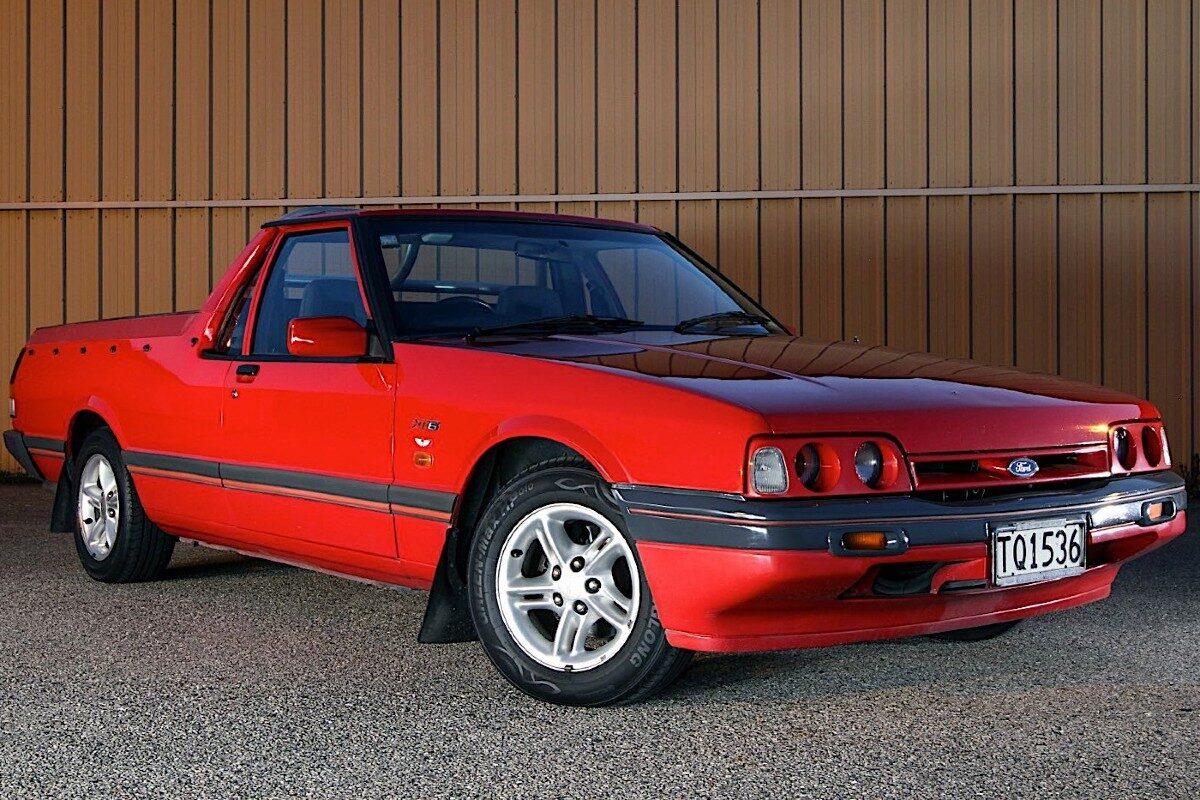 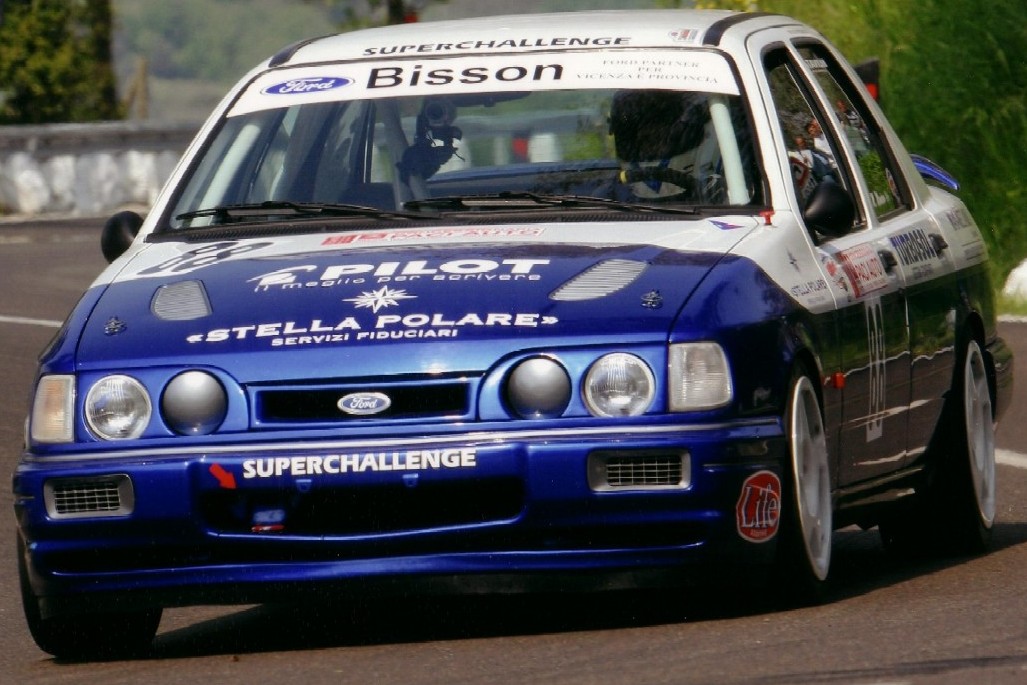 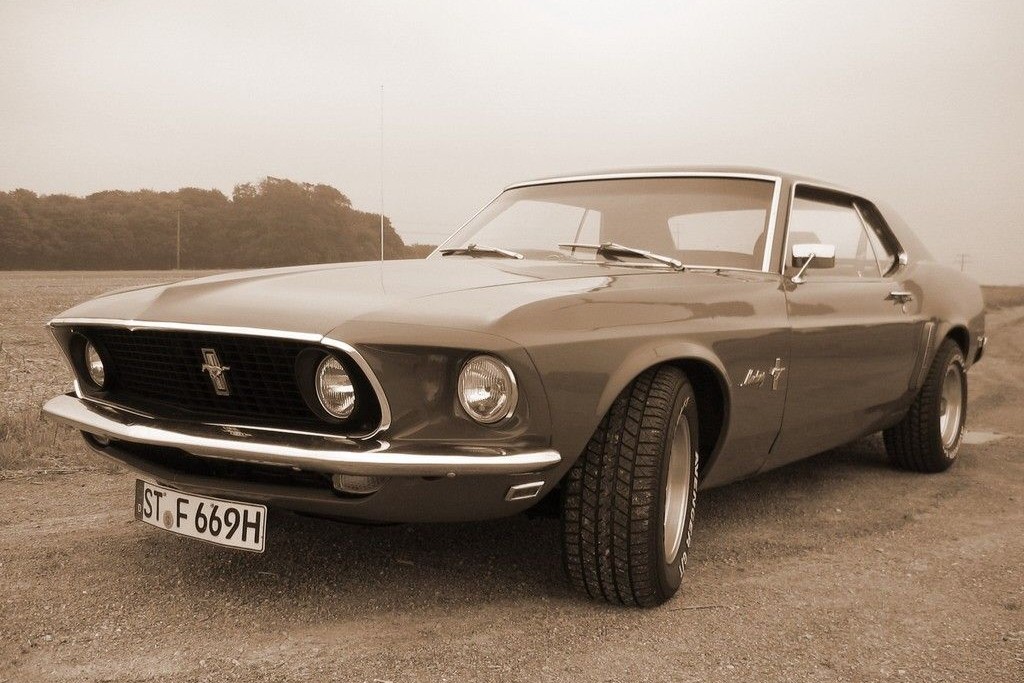 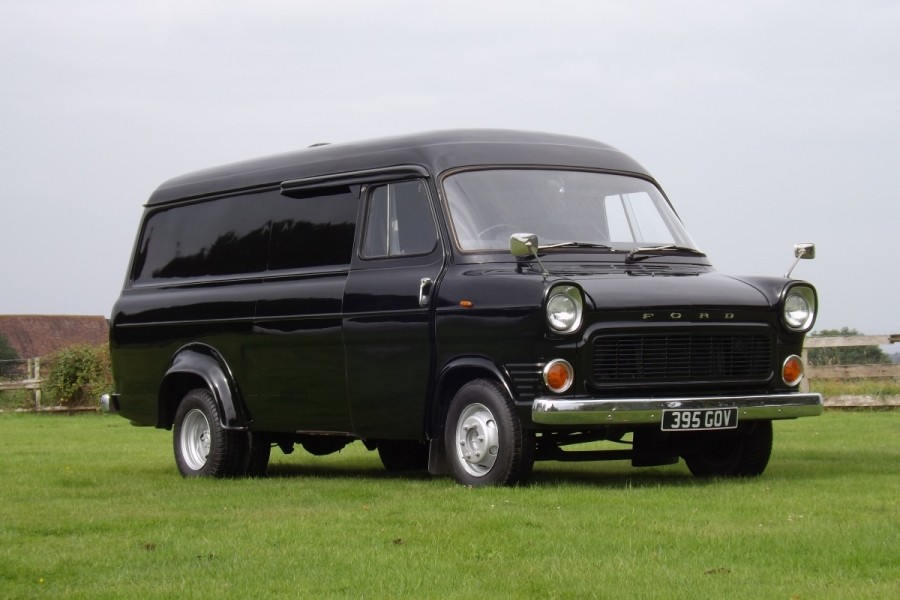 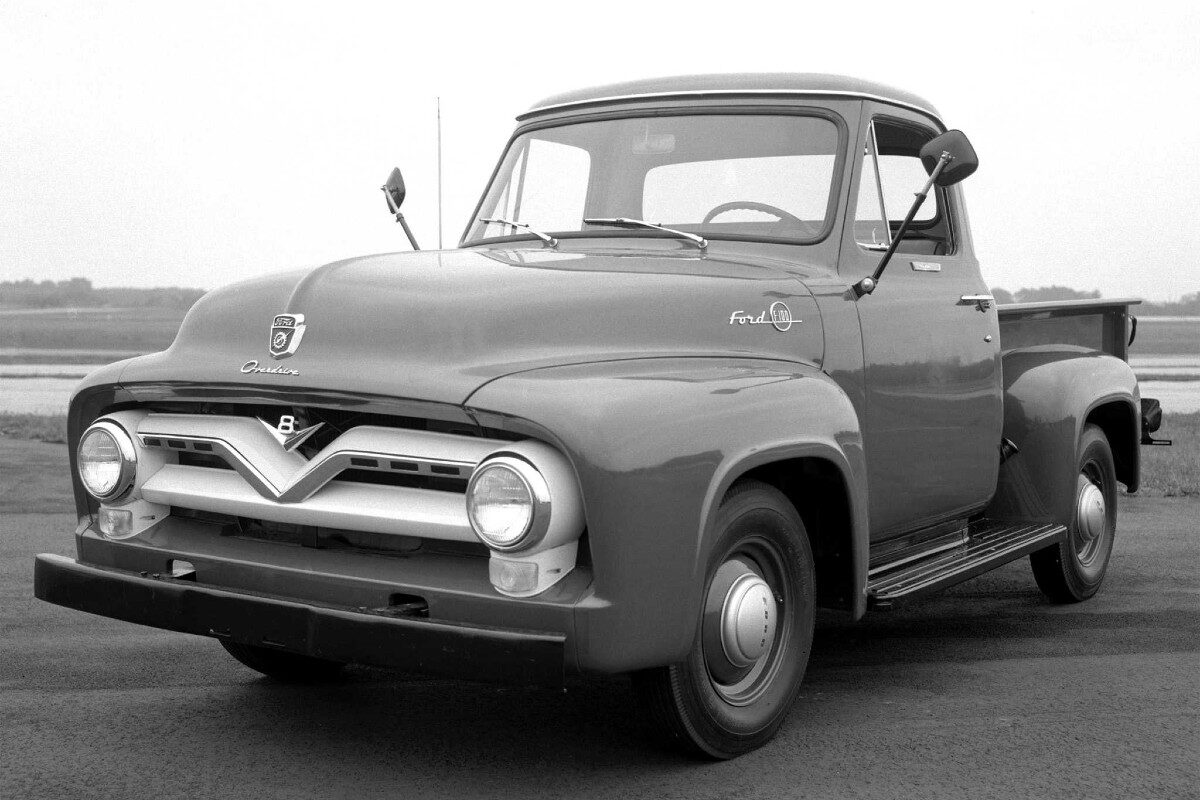 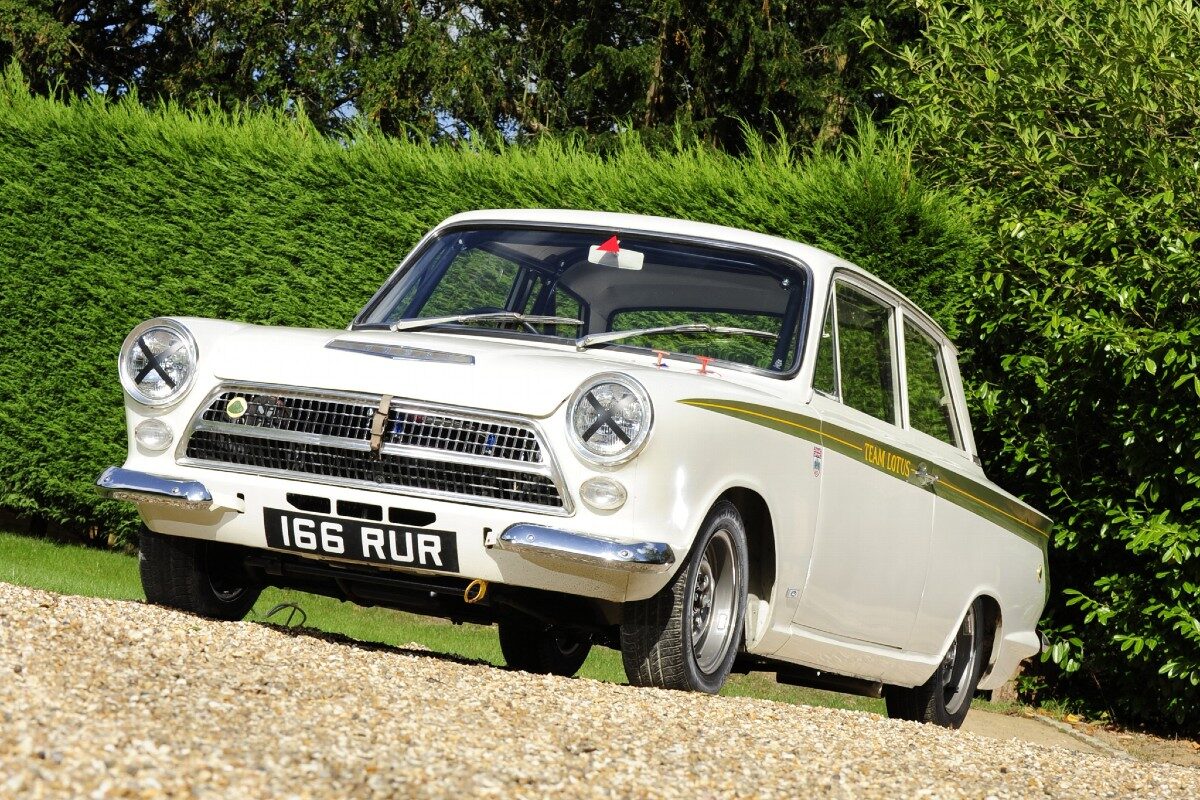 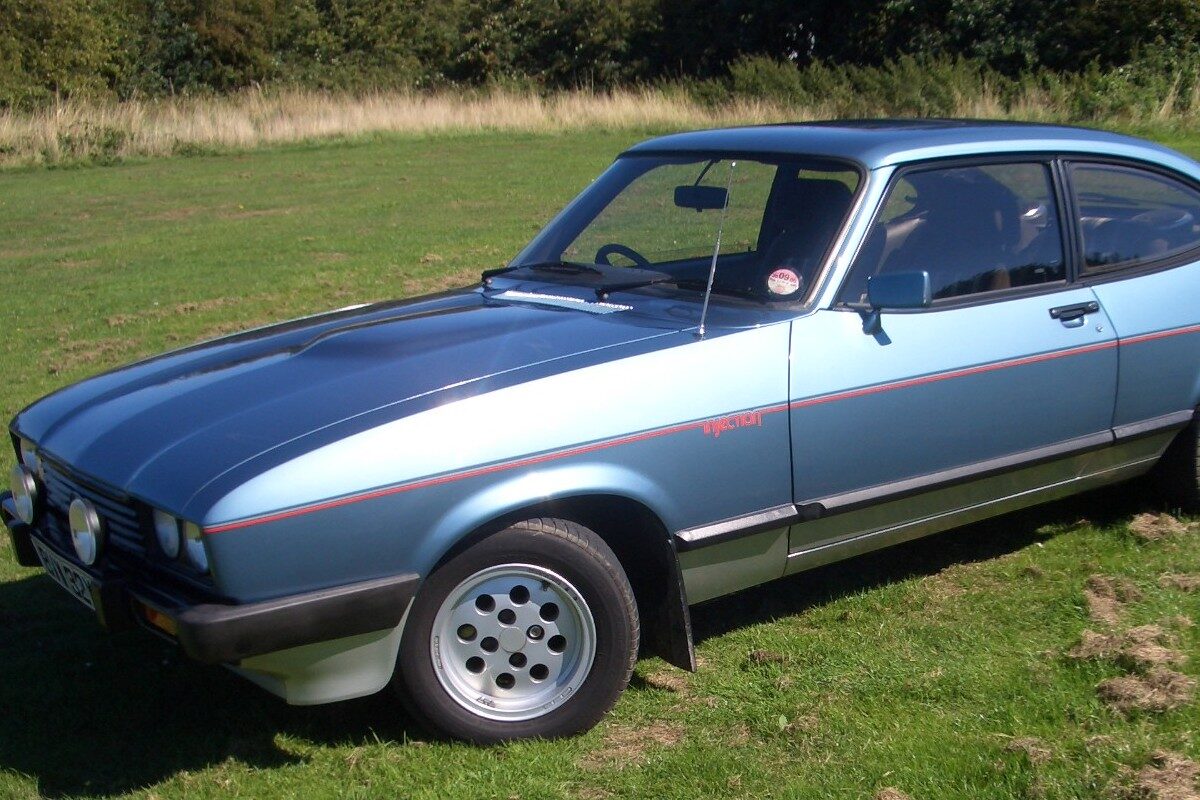 Since 1903, Ford Motor Company has been one of the key players in the automotive industry. This means that for almost 120 years, Fords have been an integral part of the urban landscape, producing cars that shaped the world as becoming cultural objects and worldwide bestsellers. From the legendary Model T, which revolutionised the way cars are built to the current Mach E electric SUV, Ford was at the forefront of the trends, engineering concepts and created the automotive world as we know it.

So, it is evident that a company with such heritage has numerous classic cars in its portfolio ranging from the early days of motoring till modern times. Fords were always moderately priced, which meant that they were produced in vast quantities and sold globally. From the restorer’s point of view, this is very important since it ensures a steady supply of candidates for restoration and spare parts. Not to forget that there is a whole industry of aftermarket components, reproduction pieces and various bits which will help you bring a classic Ford back on the road.

However, amongst all those cars, what are the best classic Fords to buy and restore as show cars? Here is our pick of the ten most interesting “Blue Oval” classics you should get today.

Designed as the Ford Mustang for European buyers, the Ford Capri debuted in 1969 and was sold through 1986 in three generations. Similarly to its American cousin, the Capri was a hugely successful and influential car in Europe and sold over 1.8 million examples. However, surviving examples are now rare due to the car’s age and notorious rust problems (as with most cars of the era). The Capri was based on the Cortina, which meant it used most of the run-of-the-mill engines and components, so it was cheap and easy to work on. However, its seductive lines, long hood and fantastic proportions, as well as motorsport heritage, makes it a bona fide European muscle car and dream ride of so many boomers who were young lads back when the Capri was new. The slogan “The Car You Always Promised Yourself”, which was used to market the car in the early ’70s, is still relevant.

The Cortina was the definitive Ford family car, at least in Britain. It dominated the market from the early ’60s’ till the early ’80s and sold in the millions, even abroad. It also spawned several notable versions like the Lotus Cortina, which are now cherished classics and valuable pieces of motoring history. However, even though the standard Cortinas are not as valuable, we believe they deserve rescuing and restoring. There are two main reasons for this claim. Firstly, Cortinas are legendary and etched in collective conciseness even with people who weren’t born when they were sold. Secondly, they are plentiful and affordable and can be easily restored, so they are ideal for the amateur restorer’s first project. But if you manage to find a genuine Lotus Cortina or upscale GXL model, it can also be a sound investment.

There is something immensely charming about classic American pickups. They are big, comfortable, honest machines with chrome grills, two-tone paint and burbling V8 engines. They are not common in Europe, but this is precisely what makes them worth finding and restoring. Ford is one of the dominant companies in this field, and for decades it has been offering F-Series trucks in hundreds of versions. With over 48 million sold, you will not have a problem finding one that suits your taste. Also, you will not have trouble finding spare parts and components, even if it means ordering them from the States. However, we guarantee you will be the star of any car show if you appear with a classic Ford truck restored to perfection.

The Ford Transit Mk1 was one of those legendary working-class Ford models that became a trusted partner for millions of small businesses and companies all over the world. Introduced in 1965 and sold in the same form until 1977, the Transit Mk1 had recognisable styling, sold in numerous versions and gained a stellar reputation for being affordable, dependable and cheap to run. It was also a bank-robbers favourite back in the day, which shows that all members of society accepted those vans. Even though you don’t see them anymore and they are deservedly retired after so many years of service, it would be great to see perfectly restored examples. The support industry for this model is not large, but we are sure you will get what you need from specialists.

No list of Ford models would be complete without the Mustang. It was so revolutionary and in so many ways that its influence is felt even today with the current, sixth-generation. From the restorer’s point of view, this is probably the best Ford to invest your time and effort in. They are attractive, the availability of spare parts is enormous, Mustangs are globally recognisable, plentiful, and can be an excellent investment. However, we suggest you concentrate on rarer and more powerful versions with a V8 engine. Or do your research and find a rare combination of equipment that could make you stand out from the crowd. That being said, did you know that there were 1979/81 Mustangs sold only in Britain with right-hand drive? Go find one!

The Sierra Cosworth is a true modern legend and one of the most desirable Fords ever produced in Europe. Even by today’s standards, it is still fast with capable all-wheel-drive and can be modified to be scary quick if you want it to. However, today we are talking about restoration, and this is one of the best candidates. The Cossies are relatively common, easy to work on, with lots of support, and universally loved. For years it was a car that was used for street racing and all kinds of illegal activities, which means that a lot of them were crudely modified, stolen, trashed and crashed. That is why it would be fantastic to see one in original, stock condition.

The pickups are distinctly American types of vehicles. However, they are also immensely popular over in Australia where Ford is one of the dominant brands and have its own lineup of truck based on passenger cars. Called ” the Ute”, those half sedans – half pickups are convenient and commonly seen on roads Down Under. Most of them are everyday workhorses, but Ford (and Holden) even made the performance versions powered by V8 engines. Of course, none of those cars was ever sold in Europe or America, making them very interesting for importing and showing here. Having a Ford Falcon Ute, regardless of the version, would be an ultimate conversation starter, and you will be one of the most exciting participants in any car show. Of course, getting parts might be a little bit challenging, but thanks to the internet, we are sure that you will be able to get what you need and shipped in a reasonable time. Not only that you can find some rare car parts like Ford Falcon Parts through a reliable online shop at reasonable times and prices.

Not many people know that Ford once was a player in the luxury car market with models like the Zodiac. Those were big and comfortable sedans, powered by straight-six engines which appealed to well-to-do customers and could rival models from Rover and Vauxhall. Zodiacs were respectable propositions but never got the recognition they deserved, and today they are pretty much forgotten. That is exactly why you need to restore one today. The parts availability could be a problem since the lack of popularity resulted in a lack of interest in reproducing specific parts for those models. However, swap meets and eBay are the best places to look for components to complete your Zodiac and take it to a car show.

For decades, Fords were common police vehicles all over the world, but none were more iconic than big American police cruisers, called “Interceptors”. The Galaxies were popular in the ’60s, but from the ’80s, the venerable Crown Victoria sedans were recognisable law enforcement cars in the States. Since the police forces have moved to more modern cars and SUVs, there are literally hundreds of thousands of used cop cars you can get for dirt cheap, restore and be the star of your local car show. The restoration should be a pretty straightforward affair.

Ford’s first SUV debuted in 1966 and was discontinued in 1966, only to be resurrected in 2021. It was a boxy, rugged and very capable off-roader that enjoyed a rise in popularity due to the introduction of a brand new generation. Once you enter the world of classic Broncos, you will be amazed by the simplicity and effectiveness of the construction as well as the high prices of restored examples. The good news is that most of the parts are available and affordable, and you can turn your hobby into a pretty good investment.

So that’s MyCarHeaven’s top 10 classic Ford models to restore as show cars. Let us know your favourite in the comments! 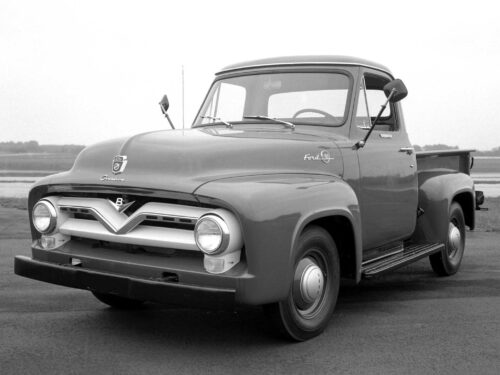