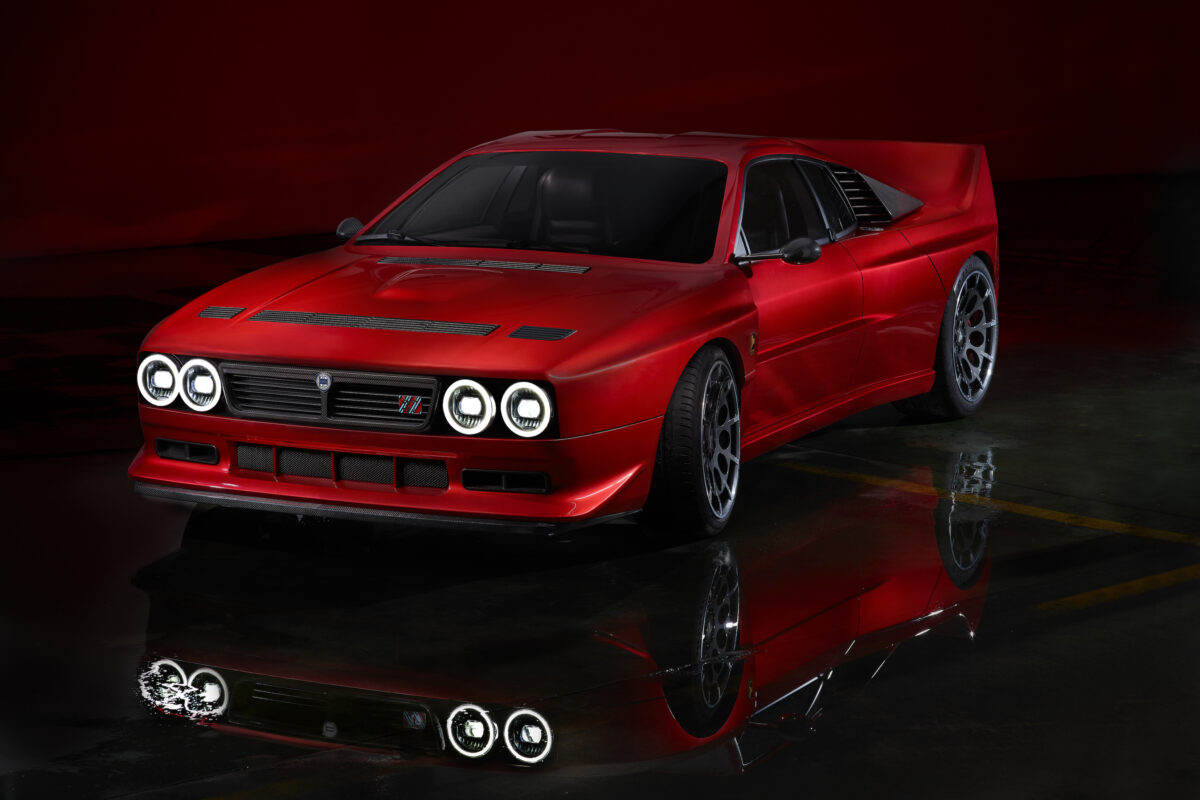 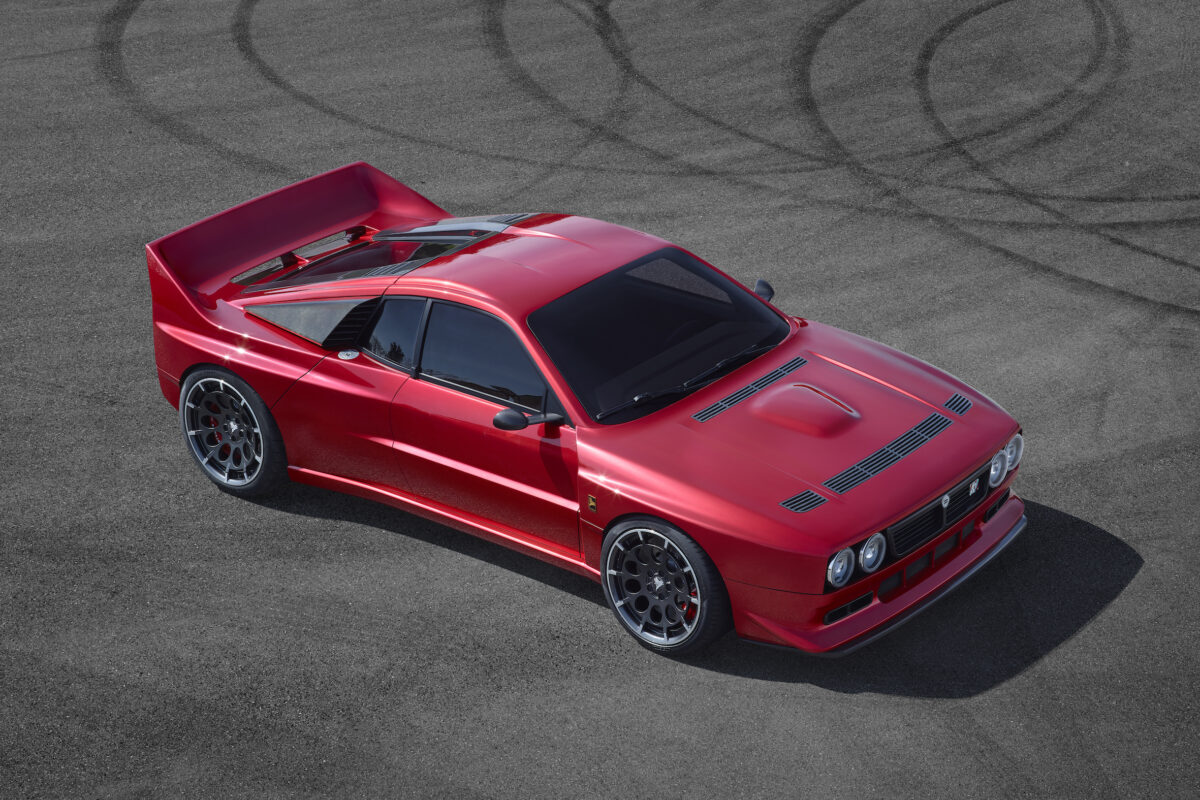 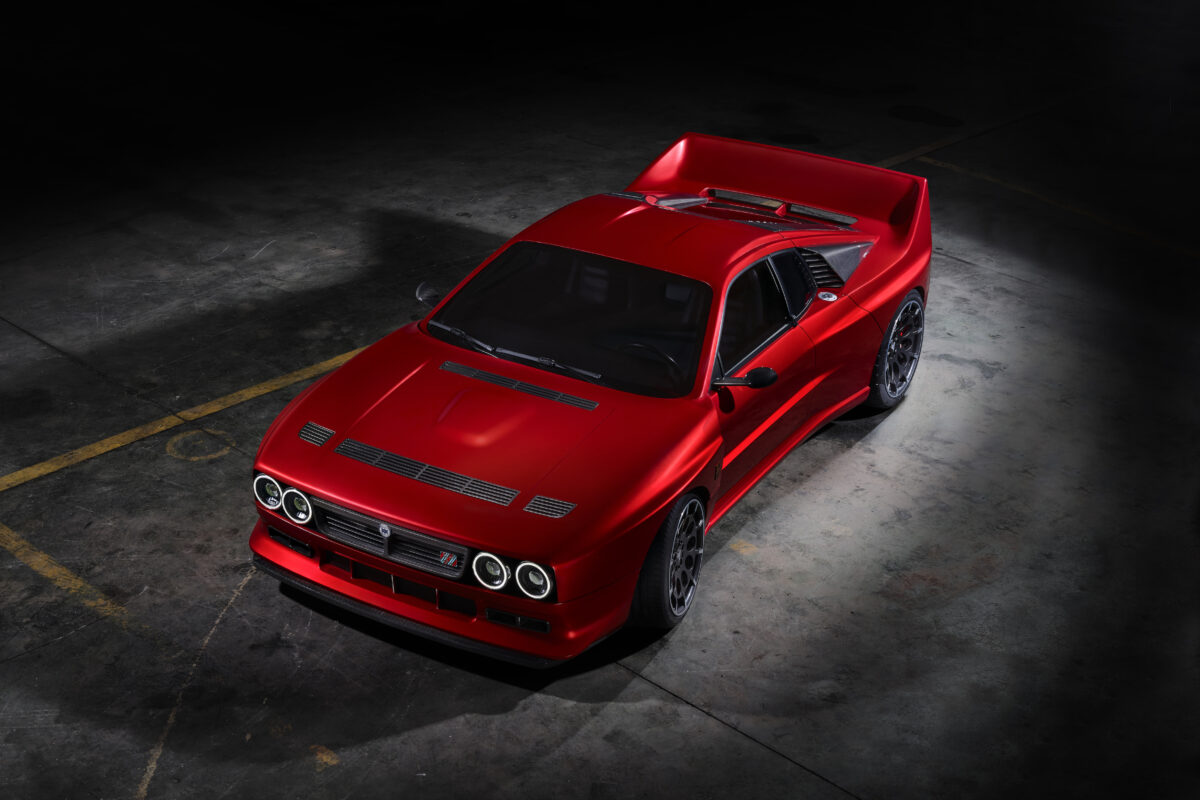 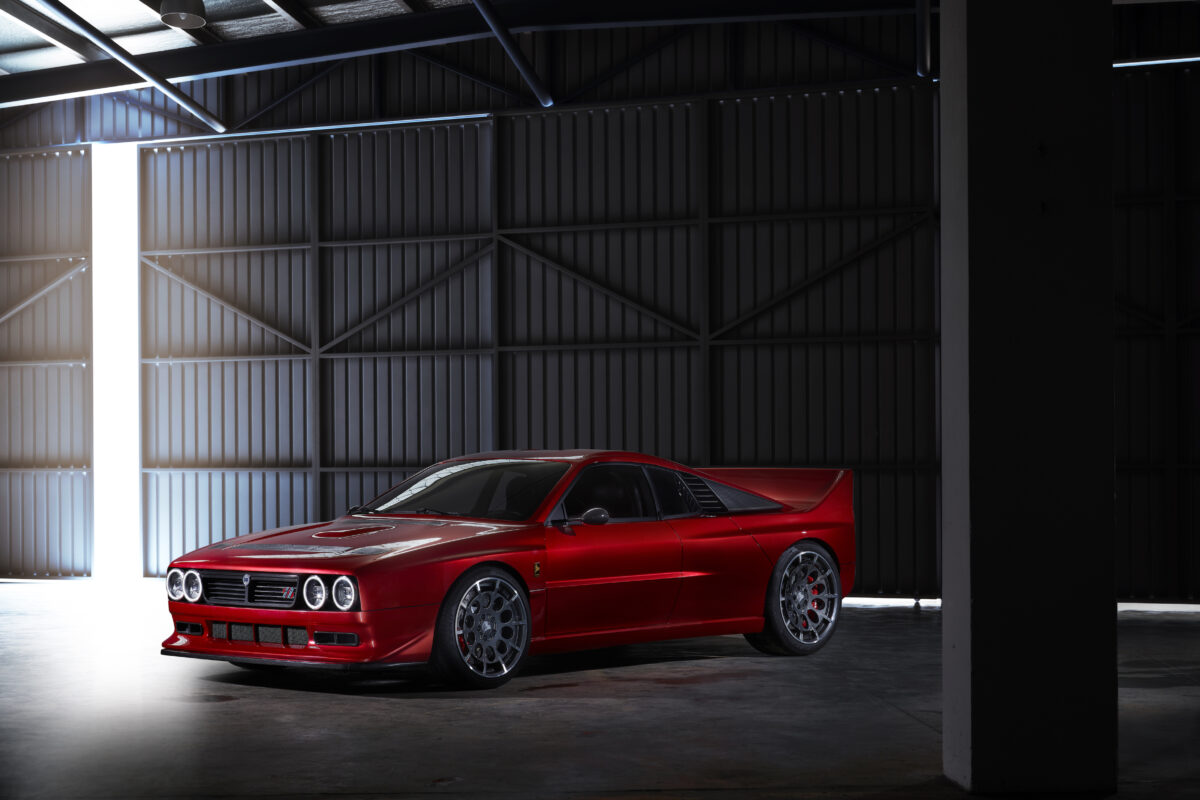 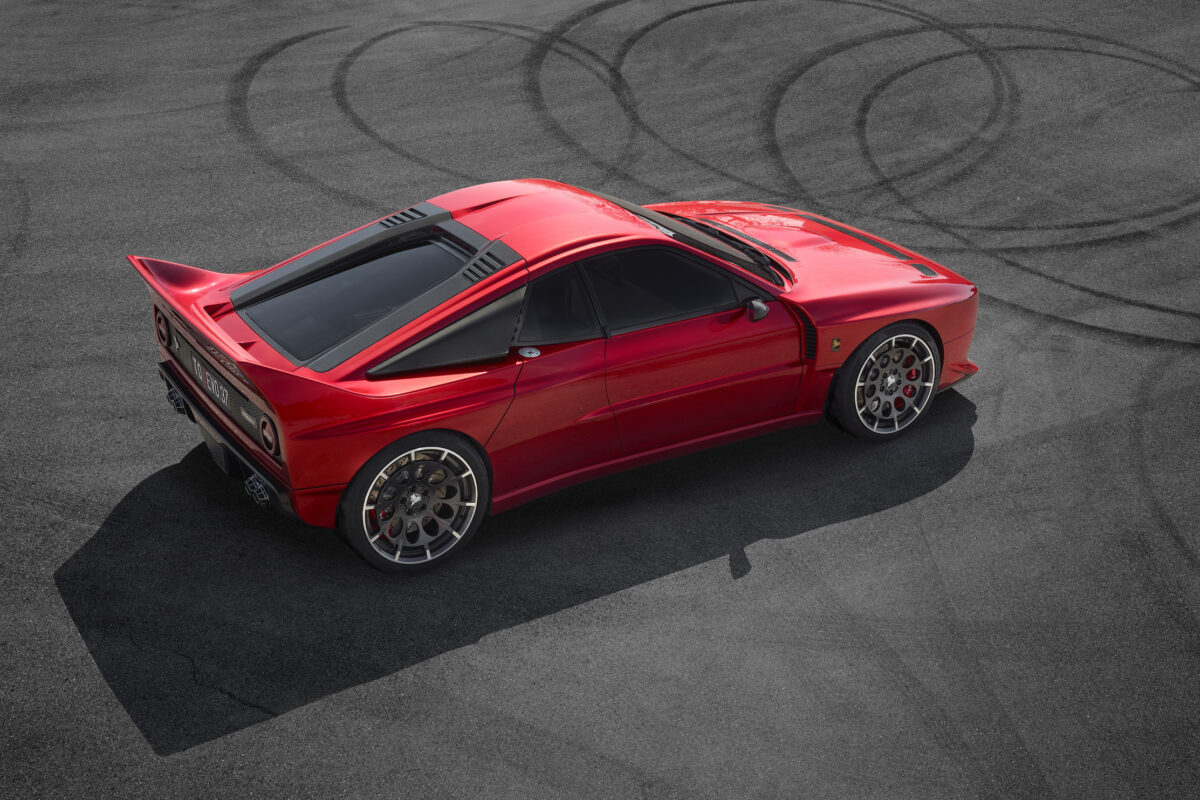 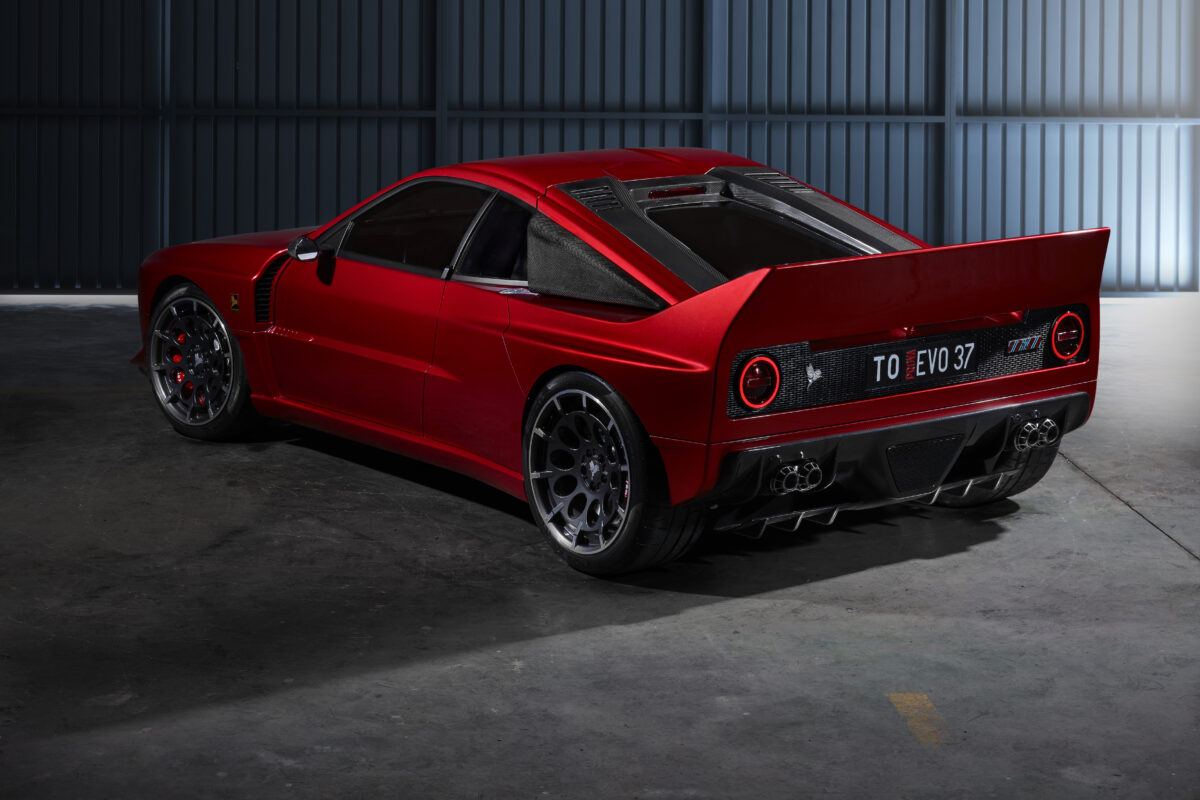 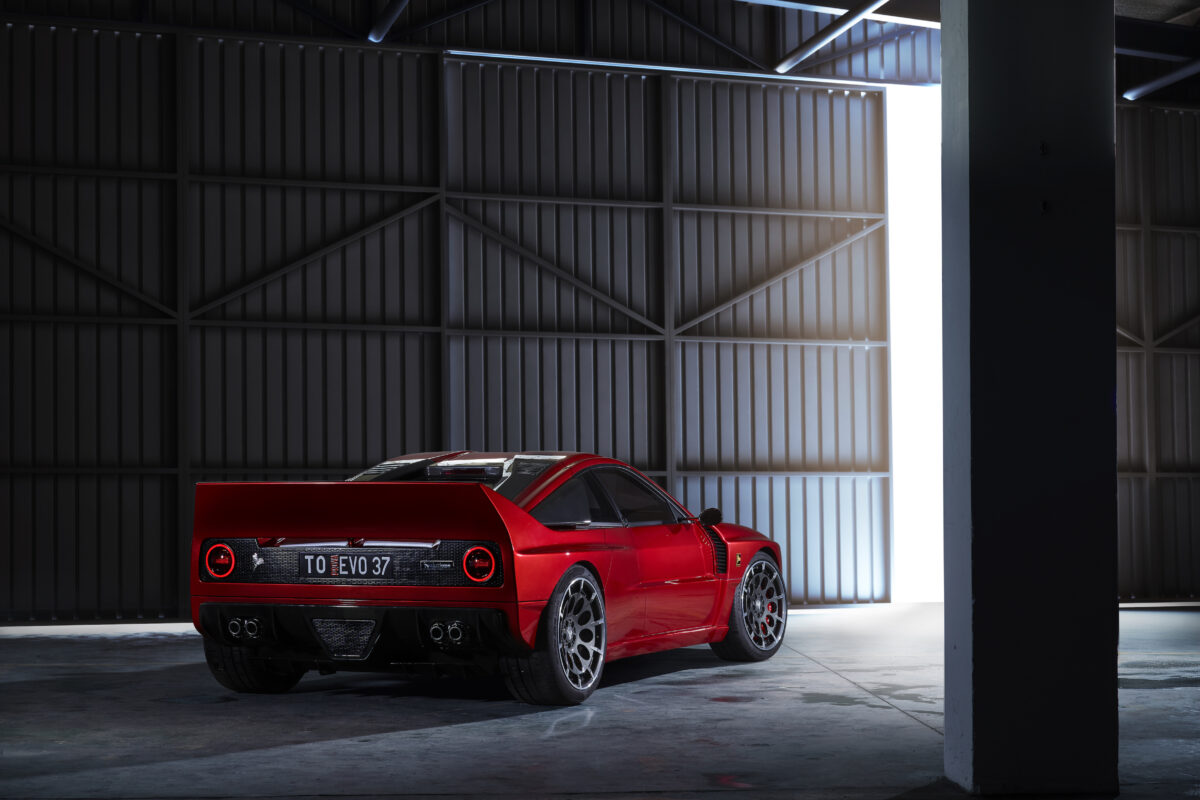 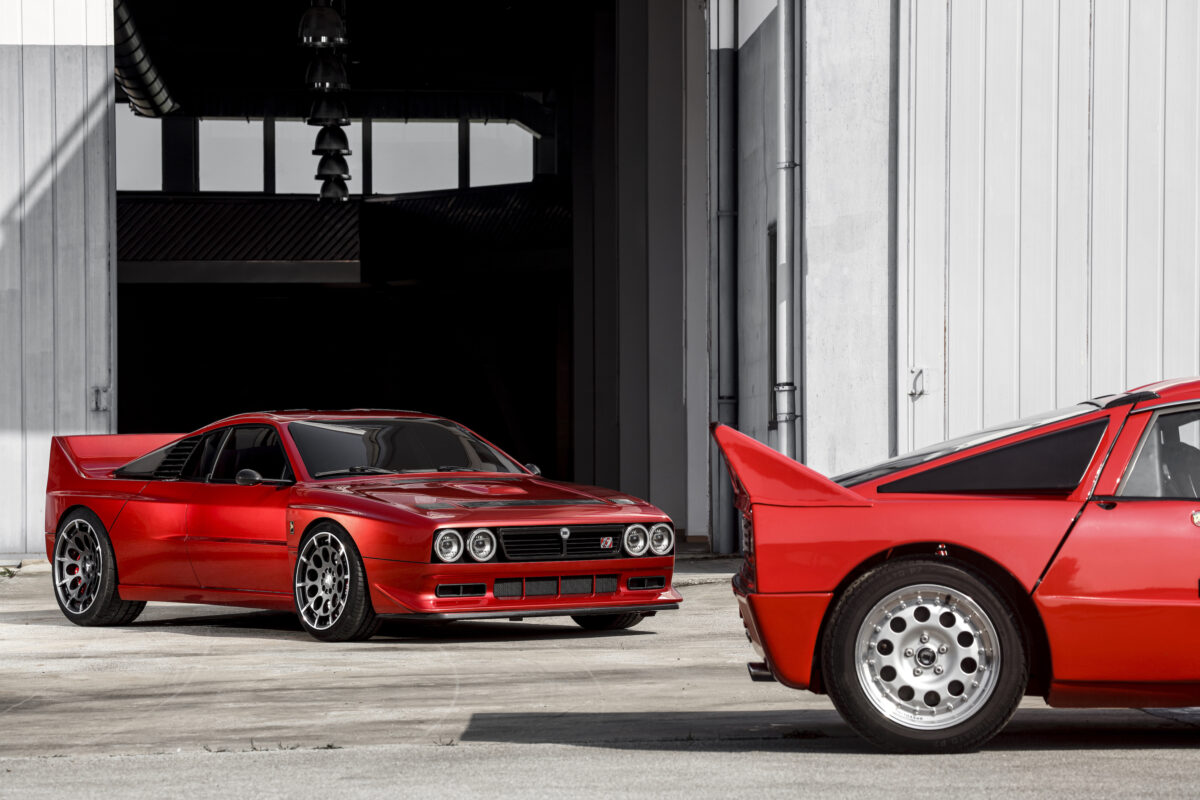 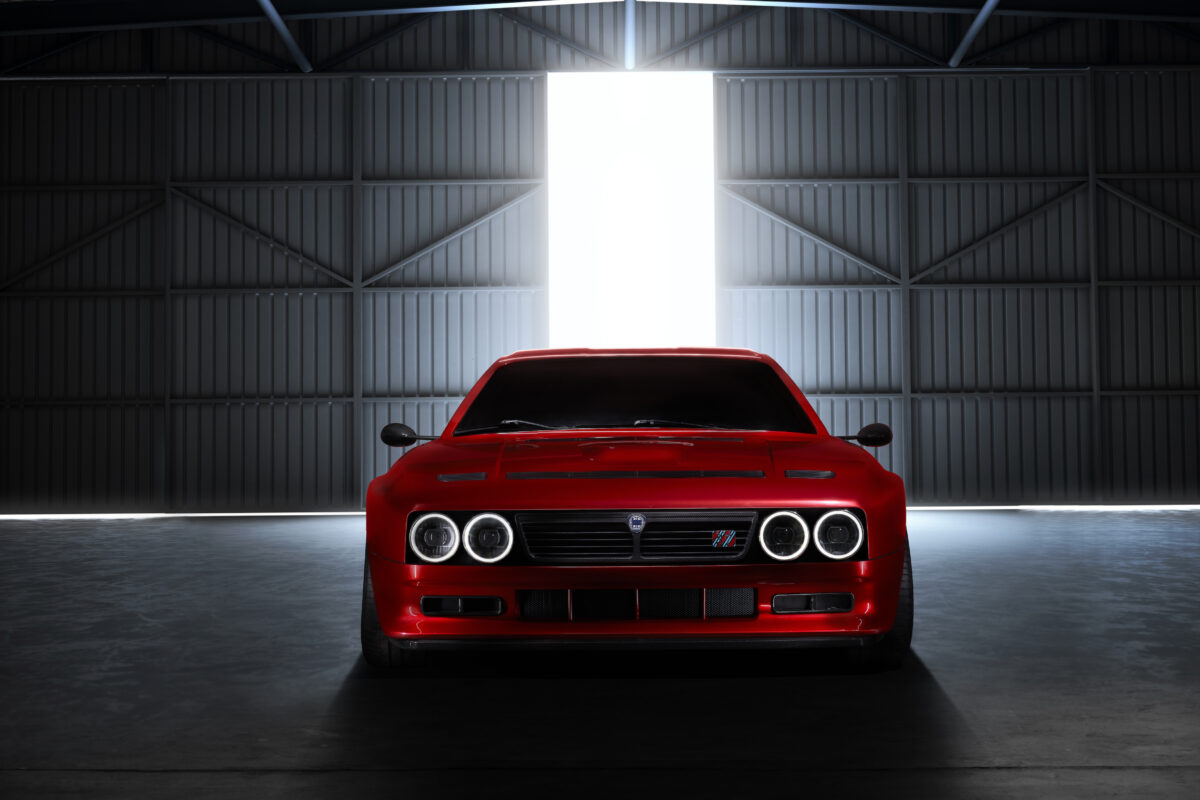 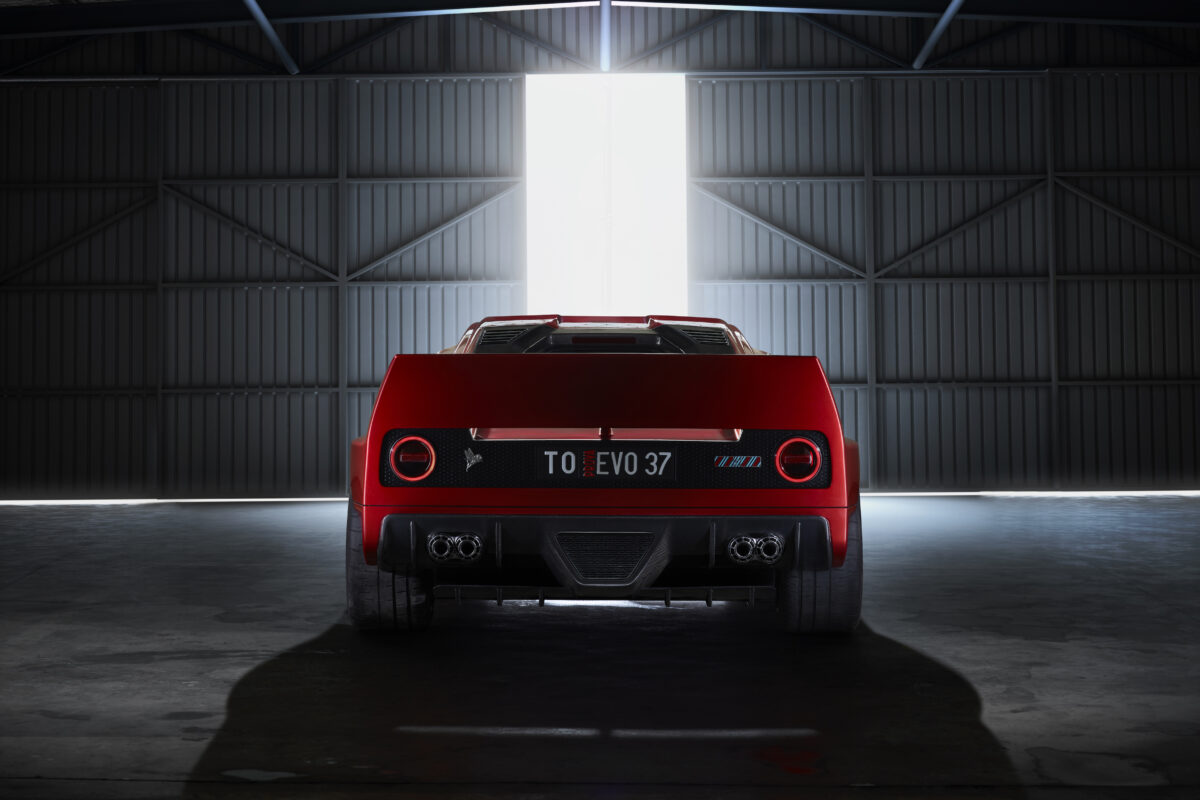 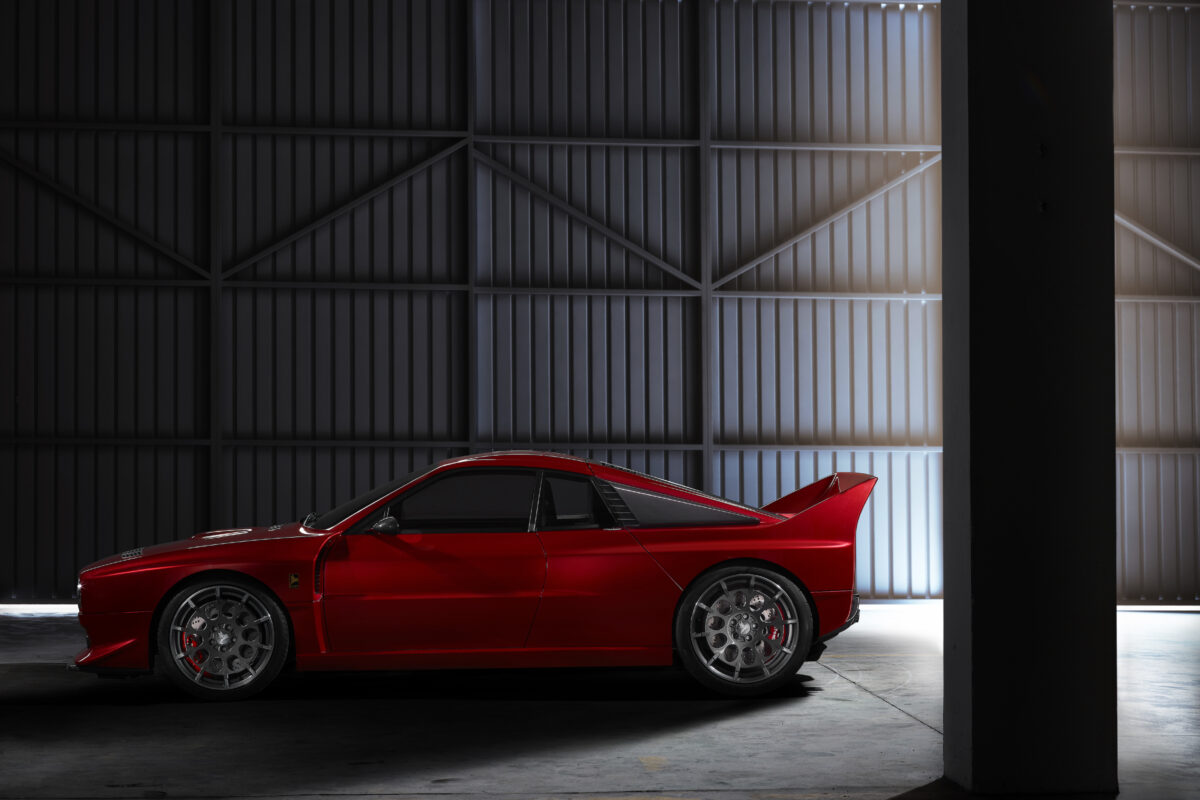 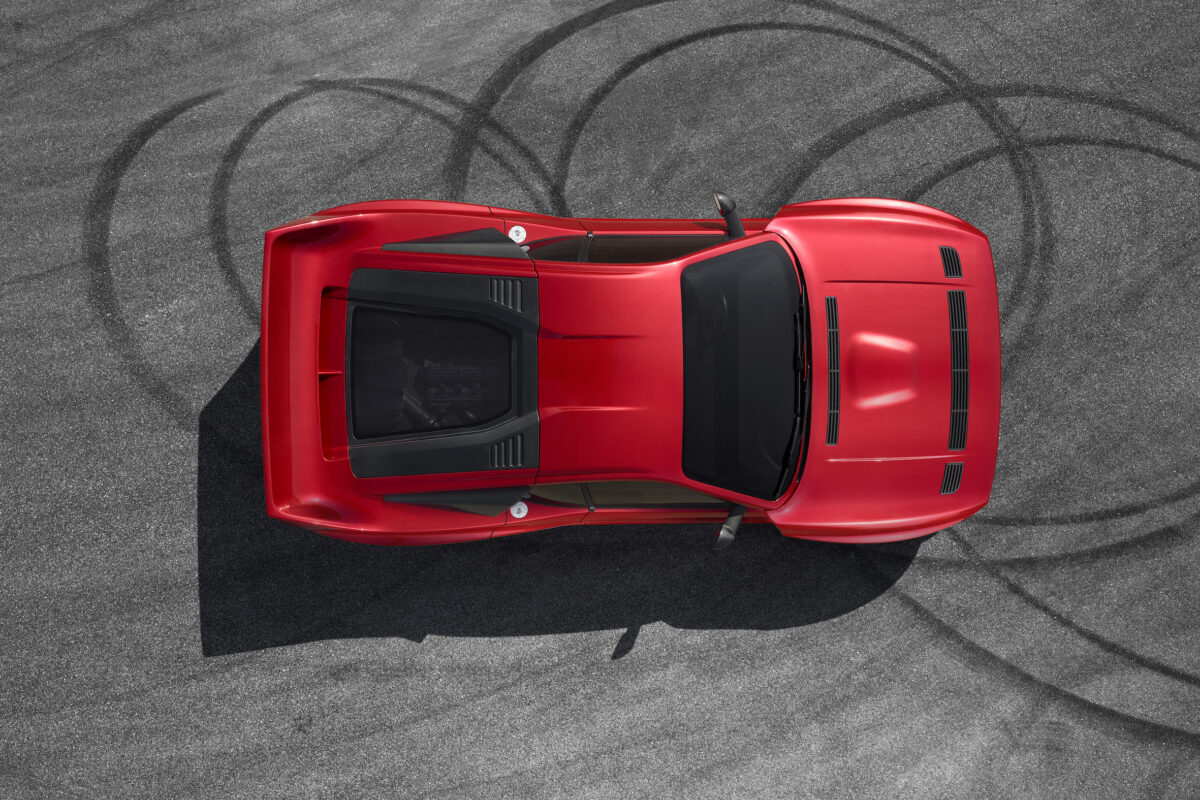 The iconic Lancia 037, Italy’s Group B rally icon of the 1980s, has been reborn as a limited run of as-new road cars for 2021. I’m looking forward to seeing it at its world debut at the Goodwood Festival of Speed on 8th-11th July.

The Kimera EVO37, according to the makers, Kimera Automobili, embraces the Restomod philosophy, brings it to the next level by virtue of combining the style and charm which belong to one of the most legendary racing “Beast” from Eighties and, at the same time, the qualities of a modern car when it comes to performance, comfort and everyday usability.

The modern-day interpretation hails from Cuneo, south of Turin, and a team of motorsport professionals and former rally drivers that includes Miki Biasion, two-time World Rally champion in the 1980s with Lancia.

As it was for Lancia with the 037 in 1983, the starting point is a donor car in the form of a Lancia Beta Montecarlo, the pretty Pininfarina-designed two-seat mid-engined coupe of the day. Instantly recognisable with its quad round headlights (now LEDs), wheelarch blisters and, most memorably, that severe flick of its upturned tail, the body stays true to the original with some differences (wider track and shorter overhangs primarily) and now all made in carbon-fibre.

Underneath is the Montecarlo’s monocoque passenger cell supplemented by a new tubular structure for strength and for somewhere from which to hang the redesigned suspension and braking systems. The engine is the same 2.1-litre four-cylinder as the rally car, mounted longitudinally behind the seats. It uses an original block but all else is redesigned and boasts a turbocharger as well the original’s Volumex supercharger.

There’s a choice of sequential or six-speed manual gearbox with the 505PS and 550Nm of torque – far more than the rally cars had in period – all sent to the 19-inch rear wheels. So who needs four-wheel-drive anyway? Markku Allen and Walter Röhrl didn’t… There aren’t any performance figures so far available, but with an all-up weight around 1,000kg, you don’t have to be Miki Biasion to see that it’s going to be quick.

It’s also going to be Italian to its wheelnuts, Kimera chief executive Luca Betti drawing on the supercar heritage and  resources in and around Turin to make the EVO37. Some of the people in the project were actually involved in making the real thing in 1982, while Kimera itself has a history of restoring and building the original 037 in both Group B and Stradali forms.

Torinese craftsmanship promises to be to the fore in the leather and Alcantara trimmed cabin. The EVO37 maintains the same dashboard and central tunnel structure as the Lancia 037, keeping the 1980s feel, but rendered in visible carbon-fibre.  All the dials are in-period analogue, and there’s even that rally driving essential: a hydraulic handbrake.  The seats are based on those in the Delta S4.

Kimera says it is going to make 37 of them as a numbered series. There is no price quoted, but there are lots of personalisation options available, so expect it to be just for the few that can afford such rare cars. We cannot wait to see it in the flesh.

Kimera EVO37 Teaser video. A Restomod of the Lancia 037