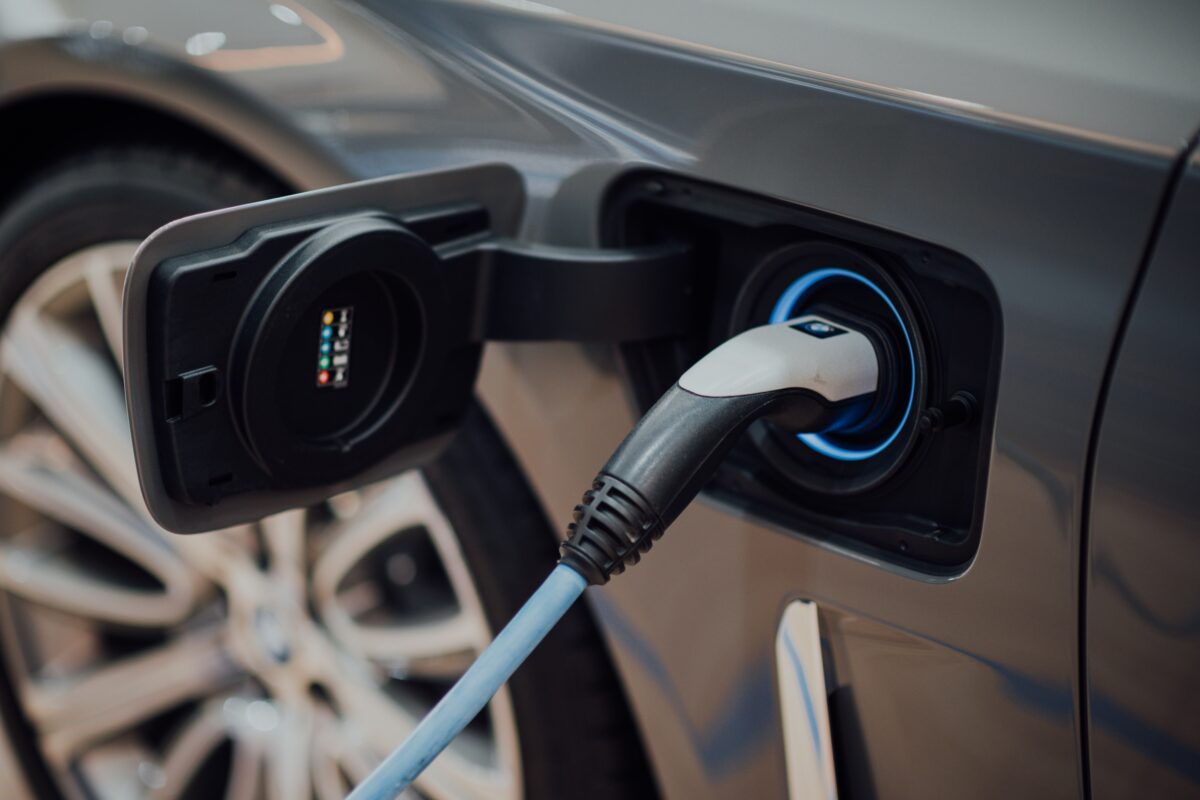 There was a record increase in demand for electric car home charging grants in 2020, according to figures from the Office for Zero Emission Vehicles.

Over 42,000 grants for home charging devices were made last year, worth nearly £17m, which was over a quarter of the value of grants since the government launched the scheme in 2014.

The south east leads the UK for the highest percentage of devices under the EVHS – 735 grants per 100,000 homes. However, the grant take-up is not evenly spread, with Northern Ireland at the other end with 319 per 100,000.

Prime Minister Boris Johnson announced in November that wholly powered petrol and diesel cars will no longer be sold in the UK from 2030 as part of the “green industrial revolution” to tackle climate change. Johnson says the government plans to “invest more than £2.8 billion in electric vehicles, lacing the land with charging points”.

Greg Wilson, Quotezone.co.uk’s Founder says: “Easy access to recharging points is crucial to meeting the government’s ambitious targets for electric vehicle use, but there is much work to do to meet the government’s plans. Research suggests that an investment of £16.7bn is needed on the public charging infrastructure alone – excluding local grid network updates.”

“While grant funding take-up for charging devices shot up last year, it will need to increase to ensure that more than two million new vehicles sold each year can access electric charging points as the 2030 deadline draws closer.”

Recommended by 97% of reviewers, Quotezone.co.uk helps around 3 million users every year, with over 400 insurance brands across 60 different products including electric car insurance.