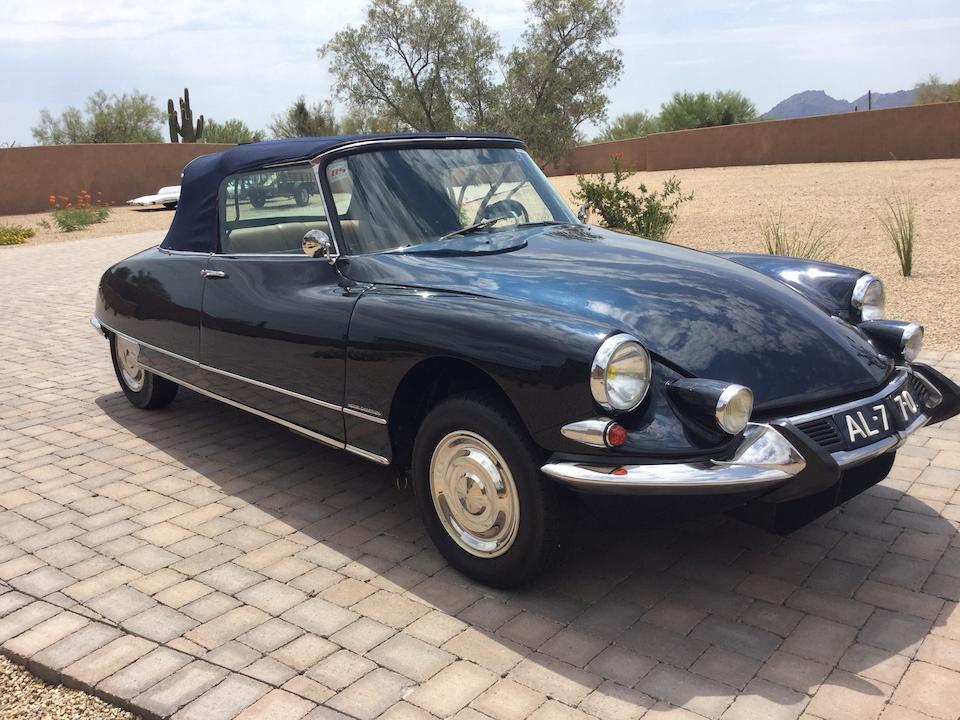 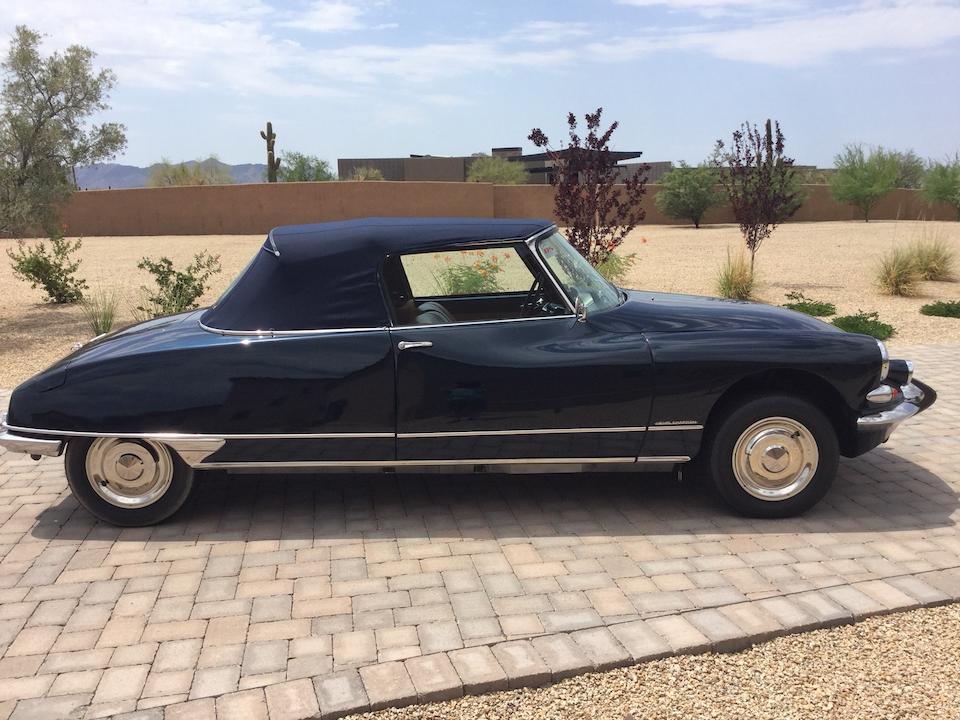 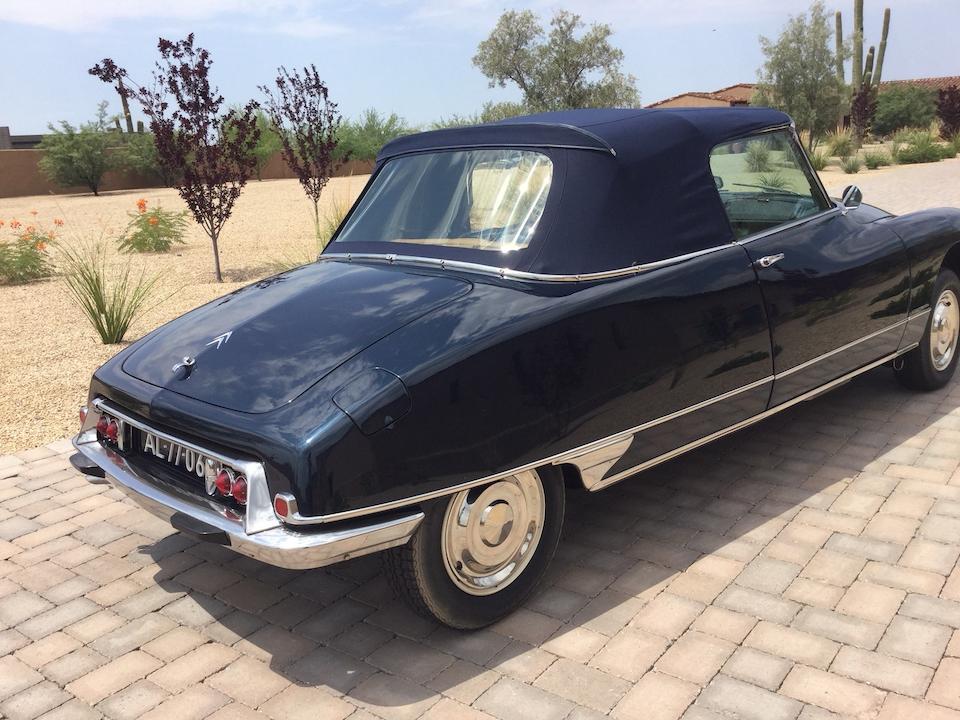 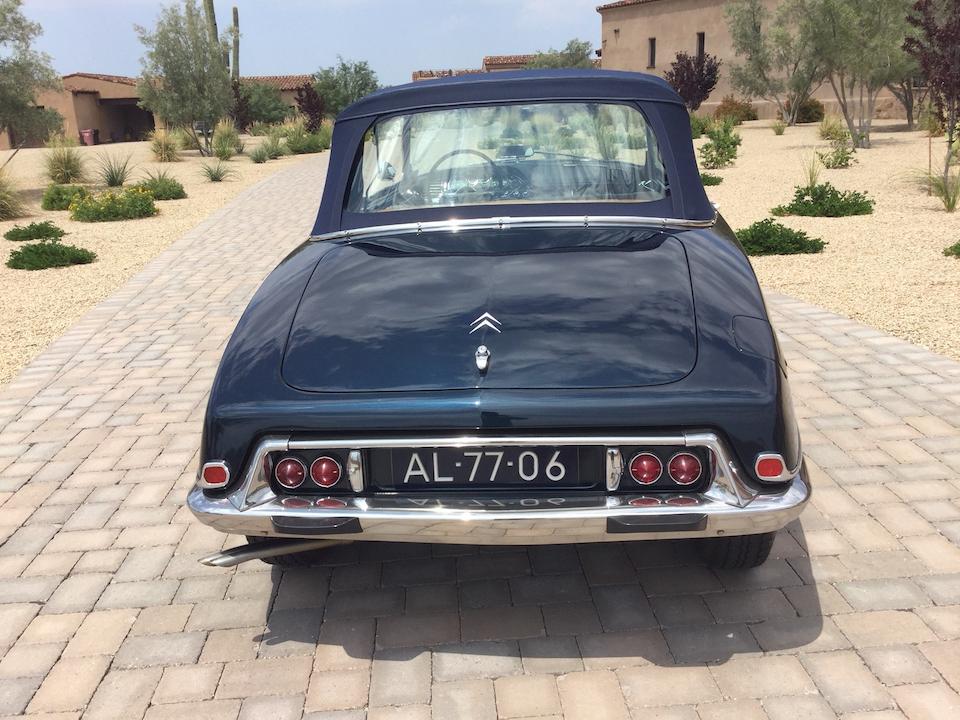 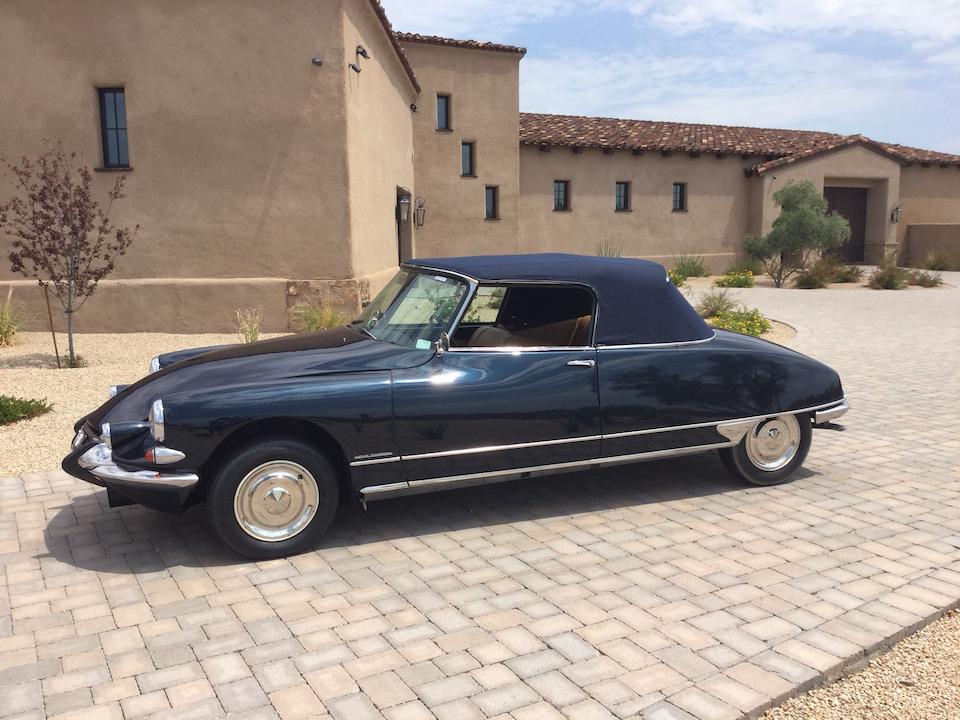 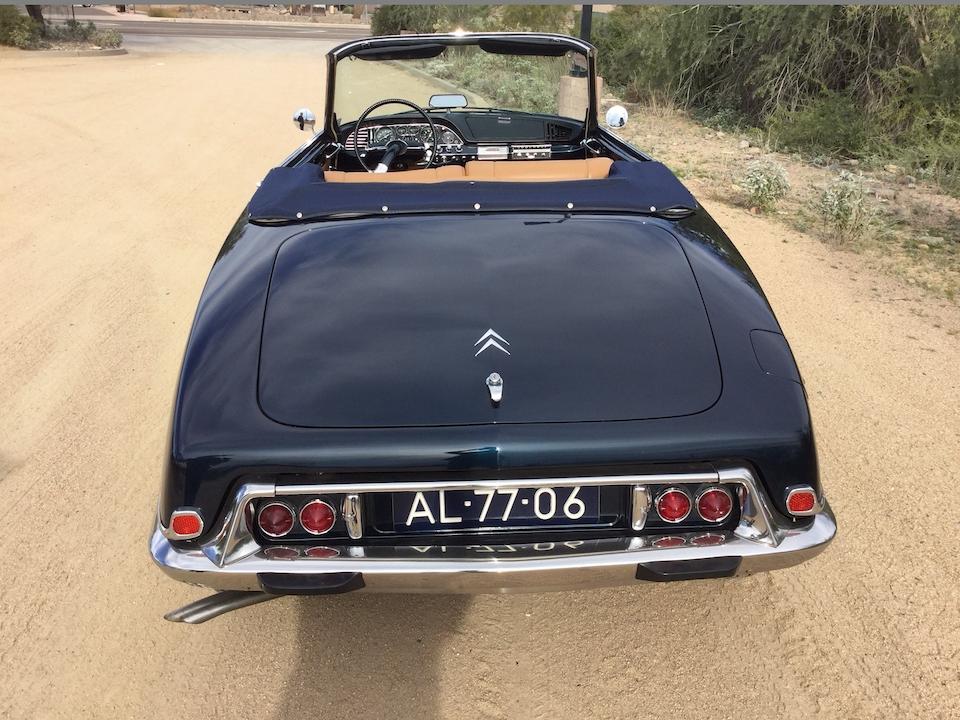 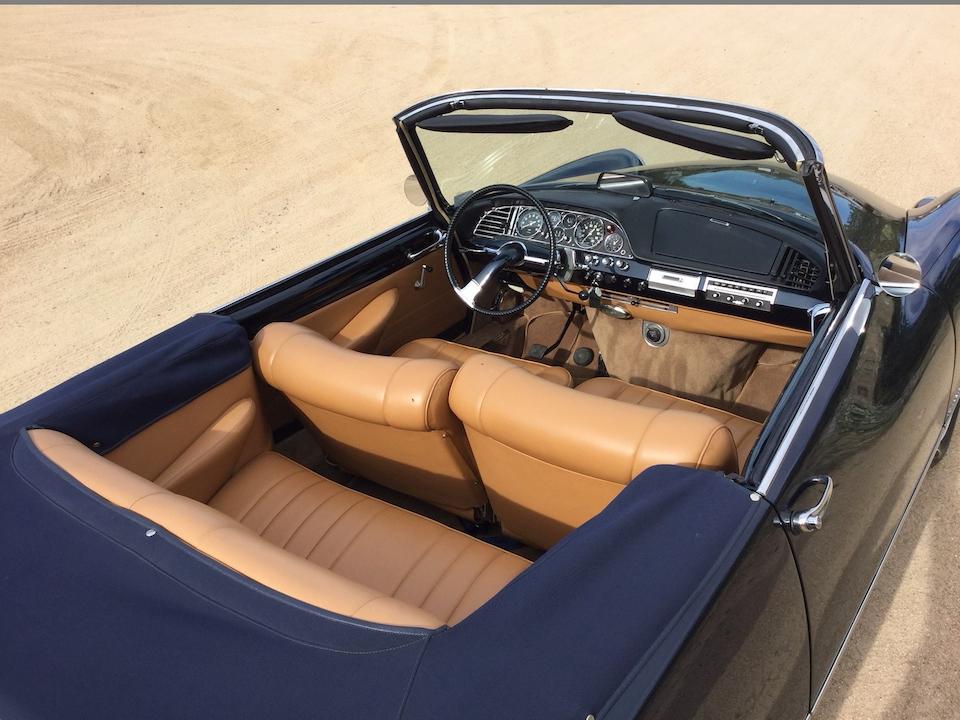 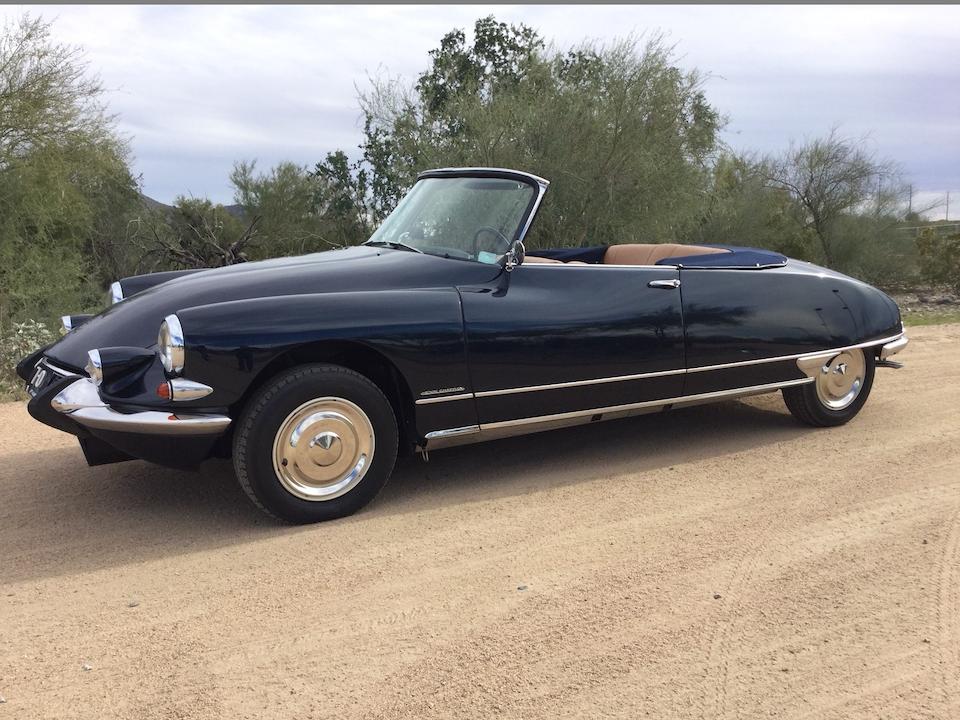 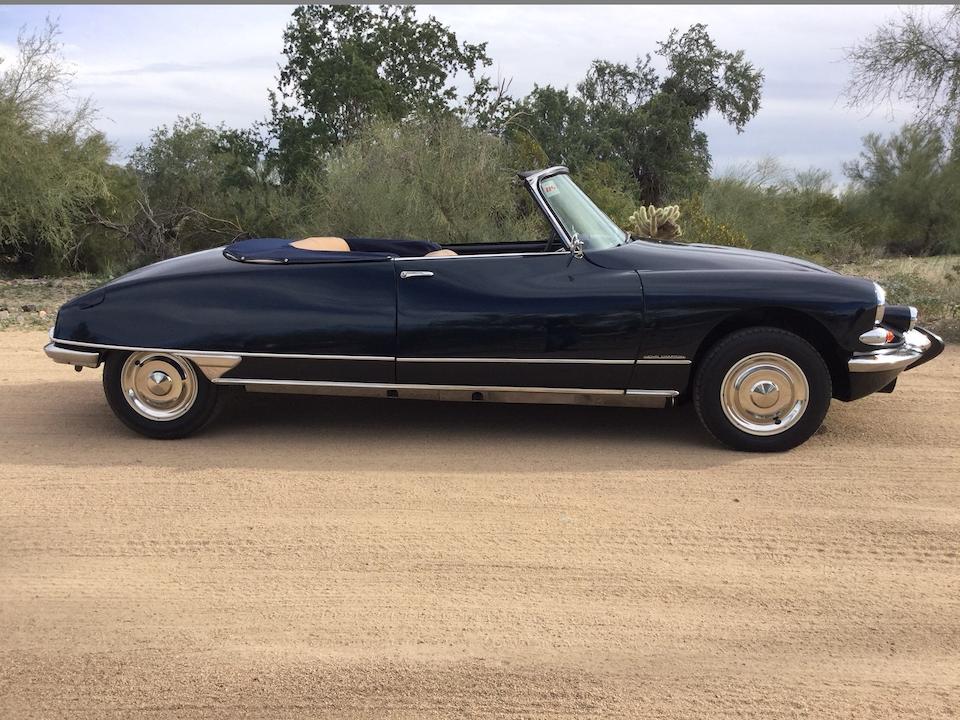 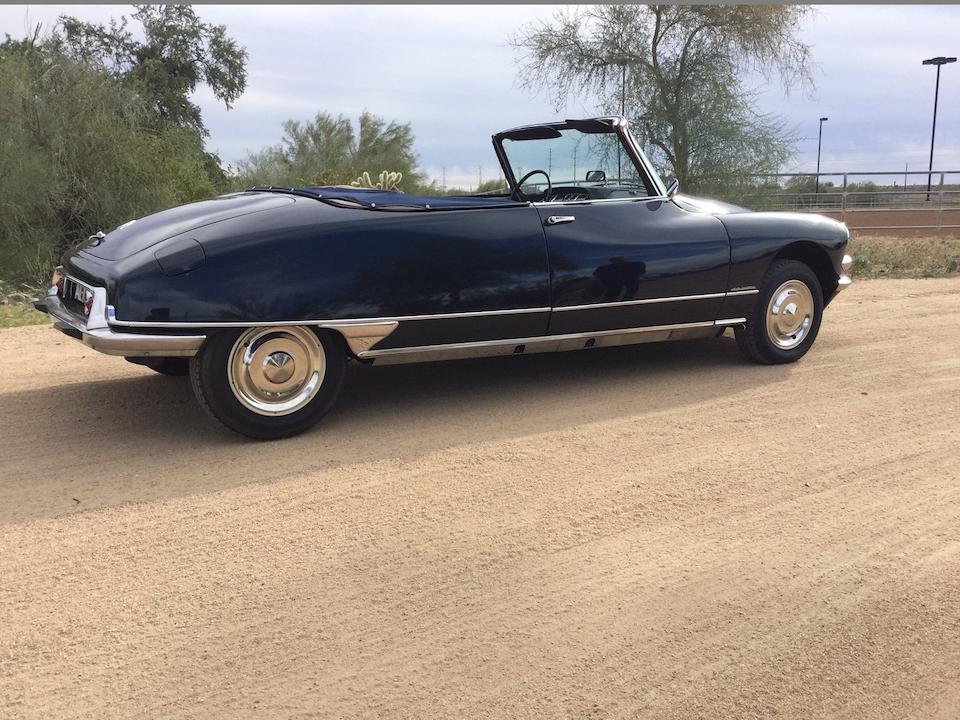 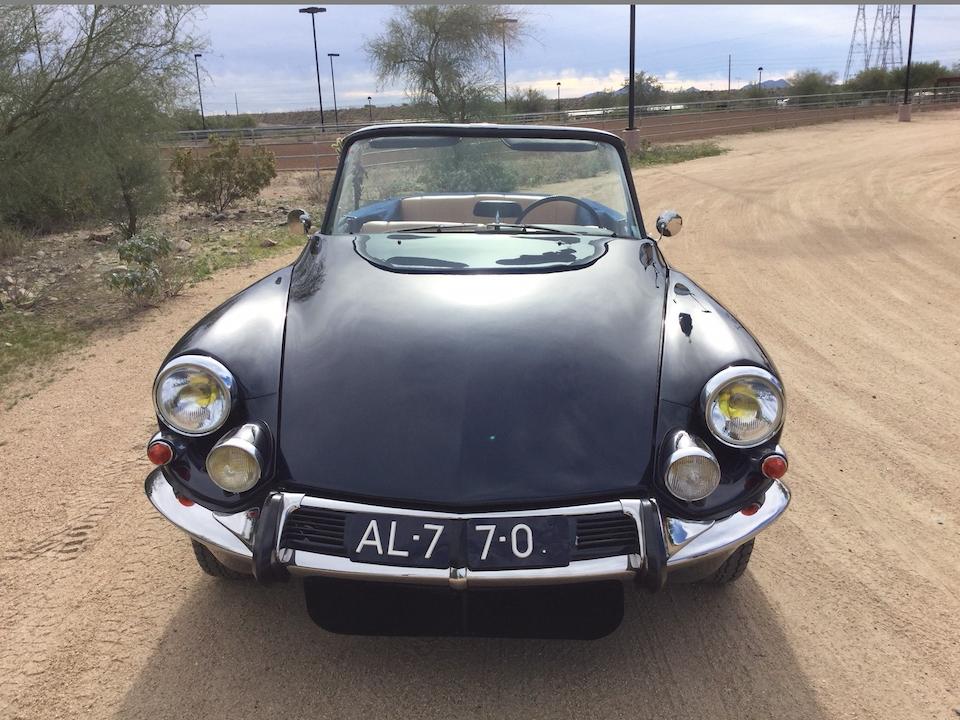 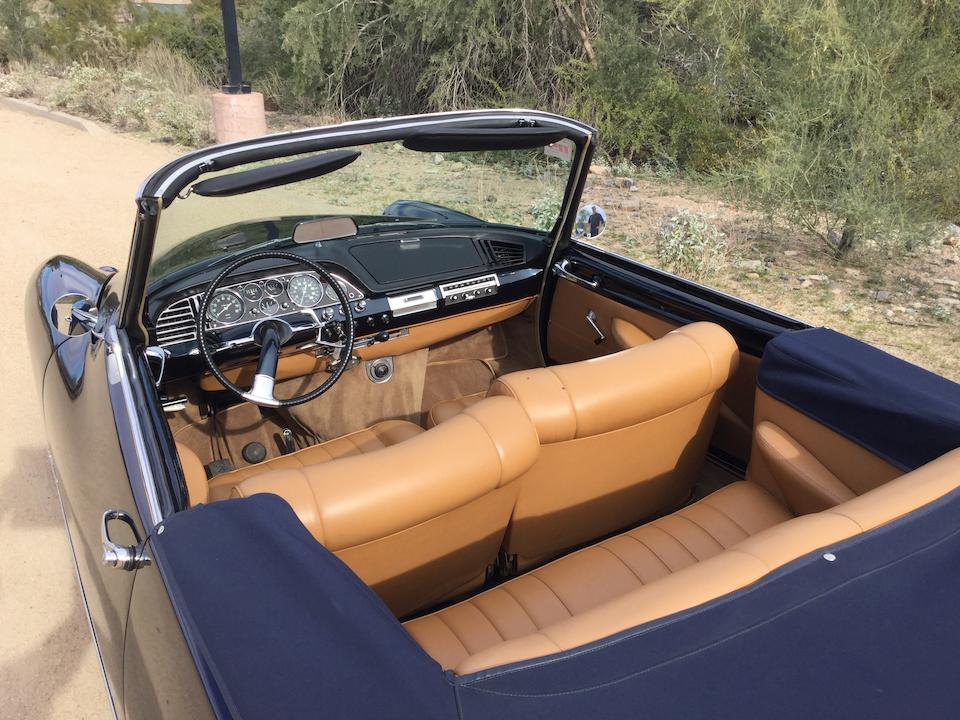 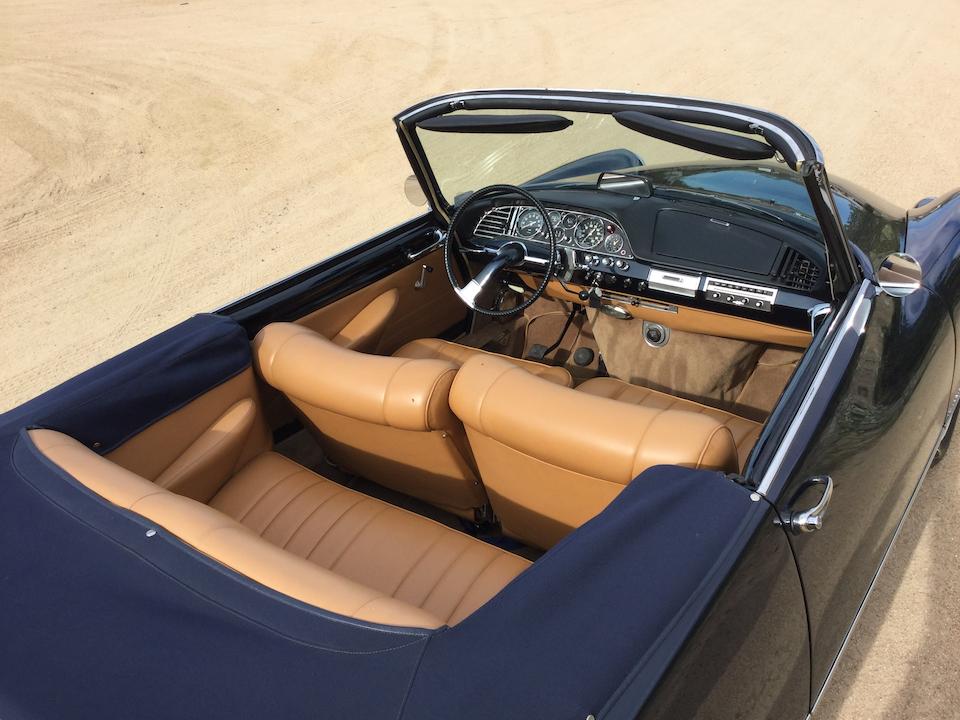 Just as it had done 21 years previously with the revolutionary ‘Traction Avant’, Citroën stunned the world again in 1955 with the launch of the strikingly styled ‘DS’.

Beneath the shark-like newcomer’s aerodynamically efficient, low-drag bodyshell there was all-independent, self-levelling, hydro-pneumatic suspension; plus power-operated brakes, clutch and steering. No European car would match the DS’s ride quality for several years, the fundamental soundness of Citroën’s ahead-of-its-time hydro-pneumatic suspension being demonstrated by its survival in present-day top-of-the-range models.

Other models offered alongside the original DS were the ID (a simplified, cheaper version), the cavernous Safari estate, and the two-door Décapotable (convertible), the latter boasting coachwork by Henri Chapron. (Chapron’s first convertibles had been produced independently of Citroën, but the factory eventually gave the project its blessing).

Despite a much-reduced demand for bespoke coachwork after WW2, Chapron survived thanks to his exemplary creations for Delahaye, Talbot and Salmson, switching to offering bespoke versions of unitary construction models when motor manufacturers began to abandon the traditional separate chassis frame. The arrival of the Citroën DS in 1955 presented Chapron with a fresh opportunity that would result in his name being forever linked with this remarkable model.

Built in 1964, this stunning DS 19 Décapotable has been thoroughly restored both mechanically and cosmetically. The beautiful Chapron designed and built bodywork has been fully refinished in a lovely dark blue hue, which very elegantly sets off the chrome trim and brightwork. Inside, the cabin has been fully retrimmed in beige leather hides and matching brown luxurious carpets. The large single-spoke steering wheel gives one the idea that you are steering a flying-saucer, which the ride of these hydraulic-suspension and extremely smooth motorcars very well could be. The engine has been upgraded to a more modern Citroën unit, fitted with electronic fuel injection and ignition for better drivability, although an original type engine is indeed offered with the sale of the car.