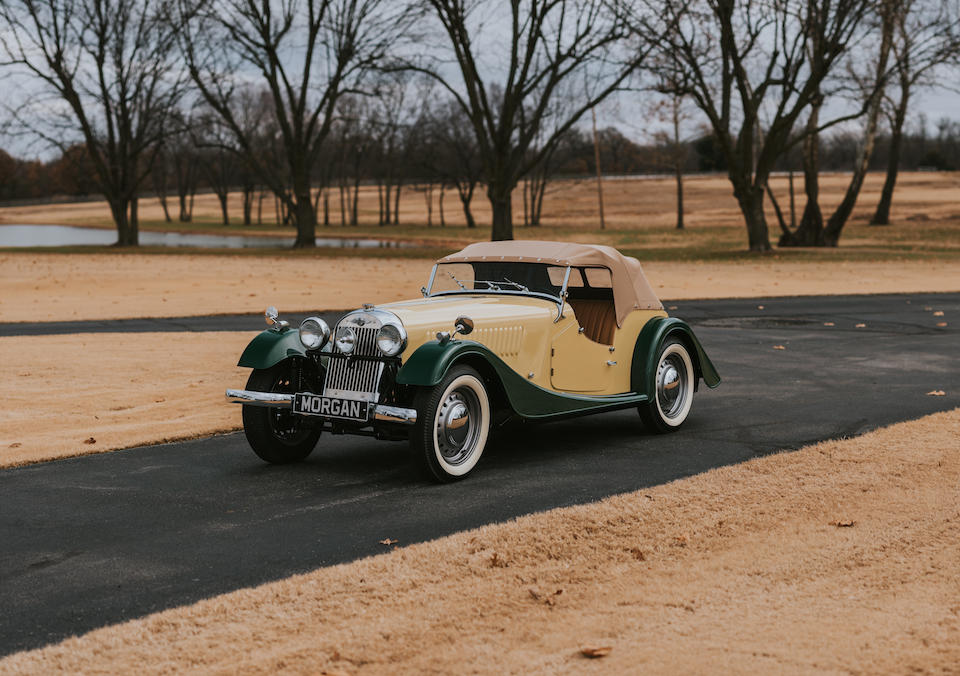 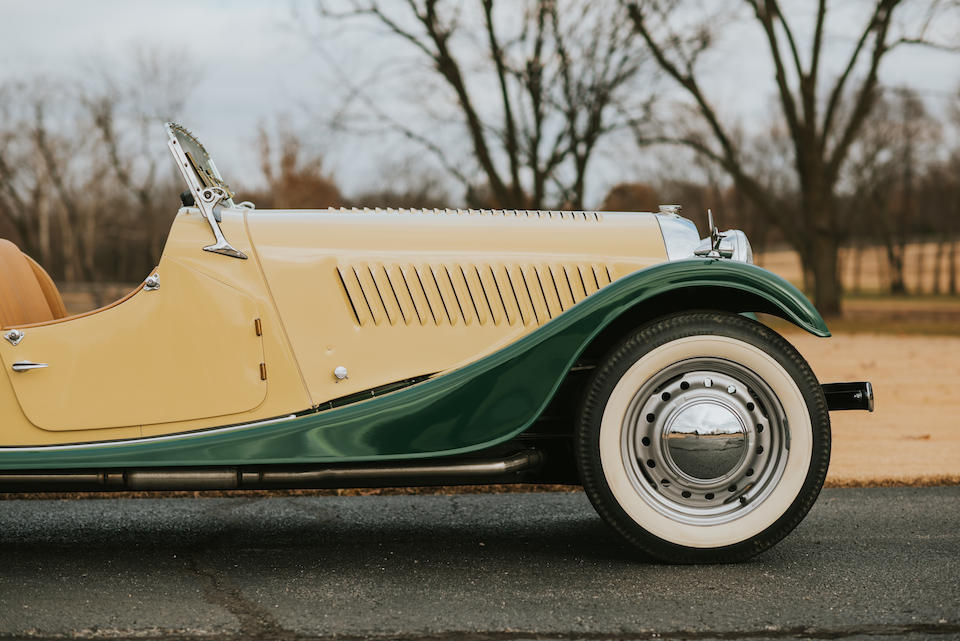 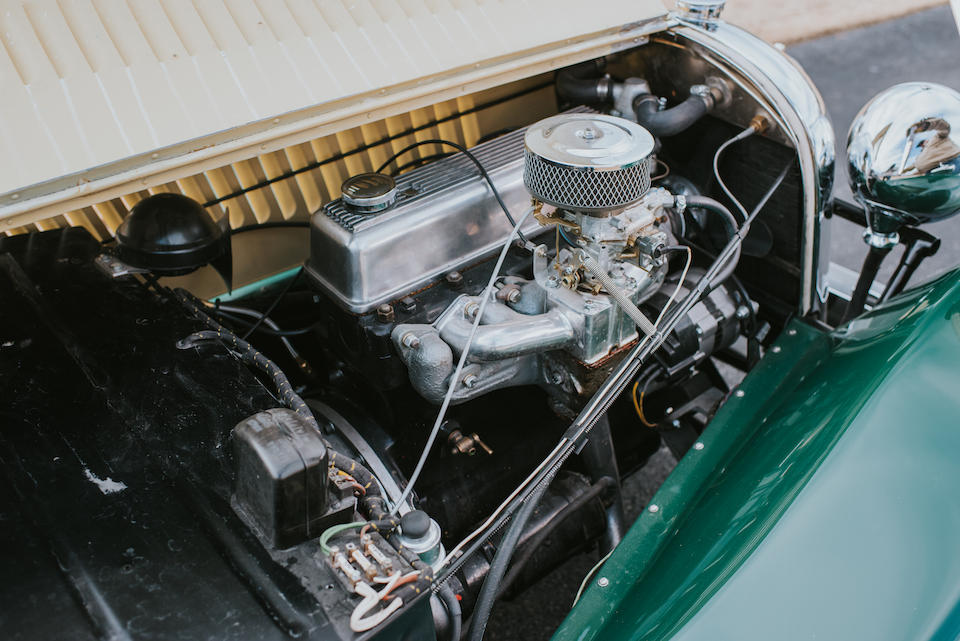 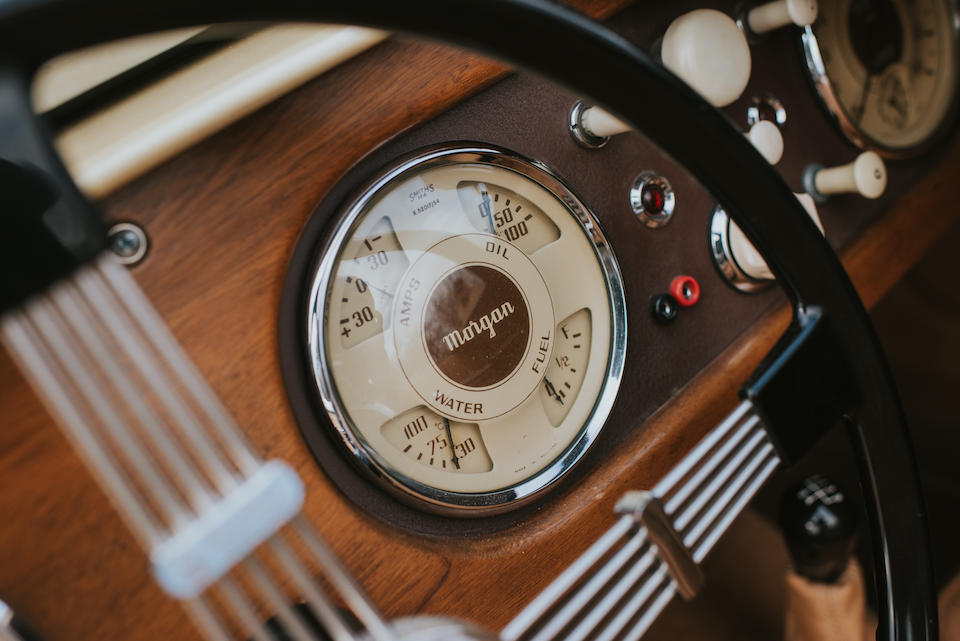 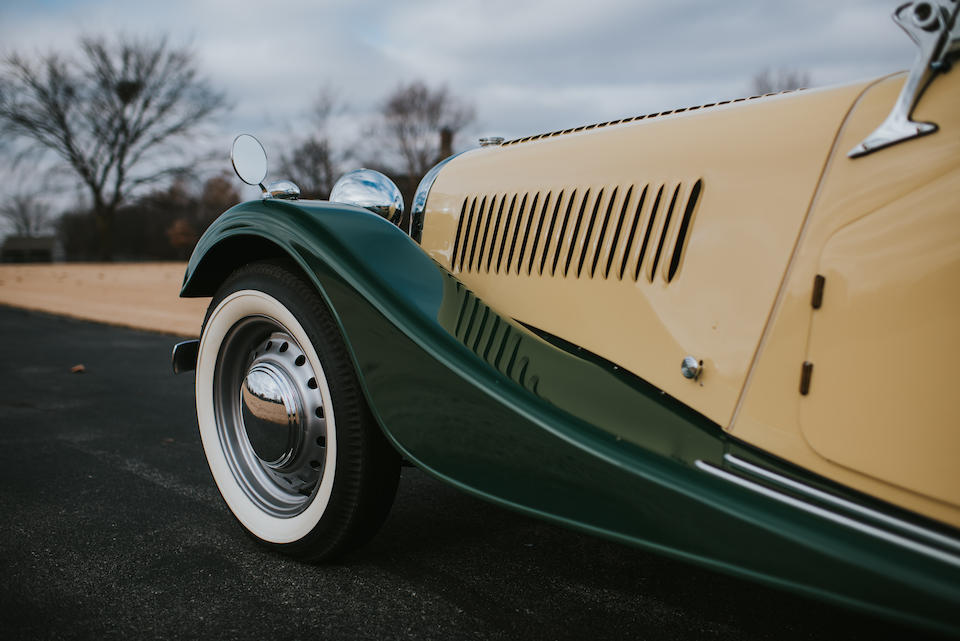 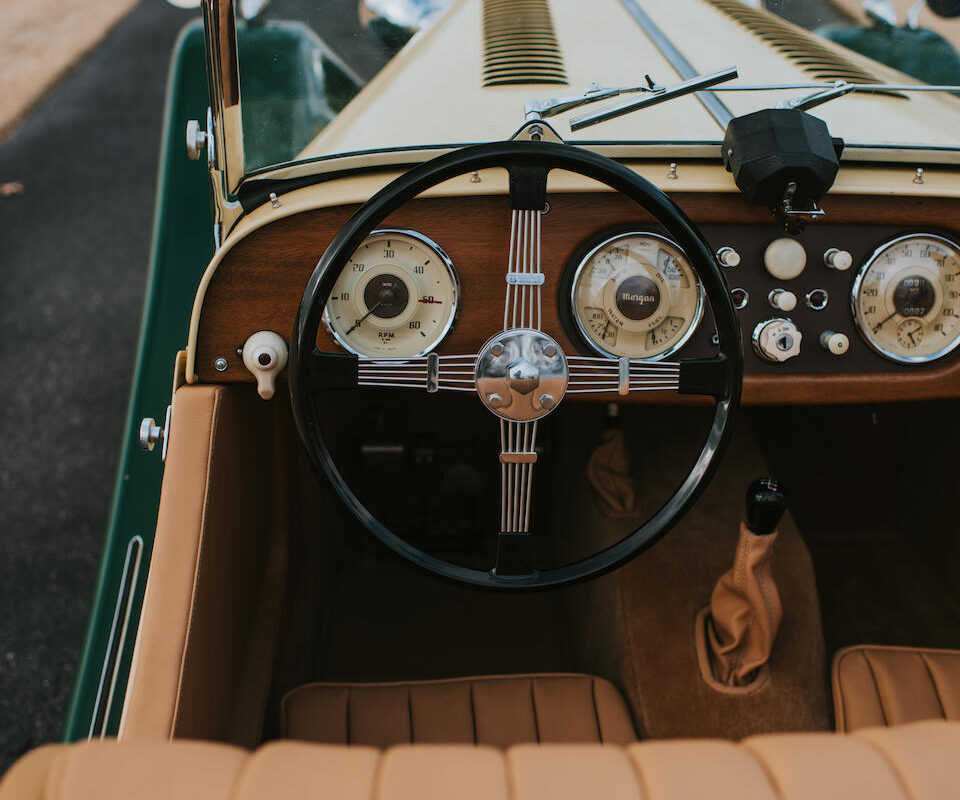 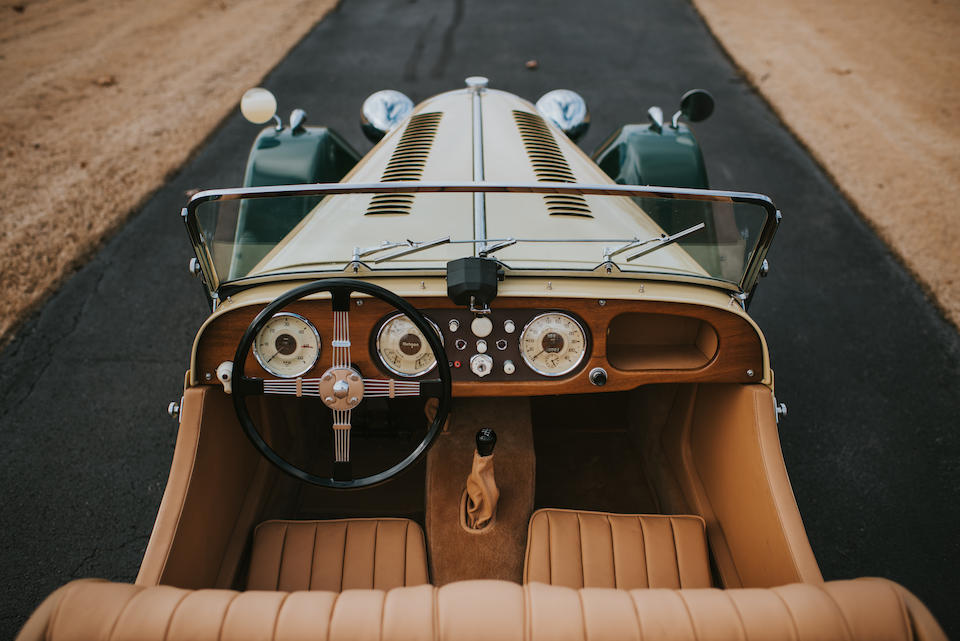 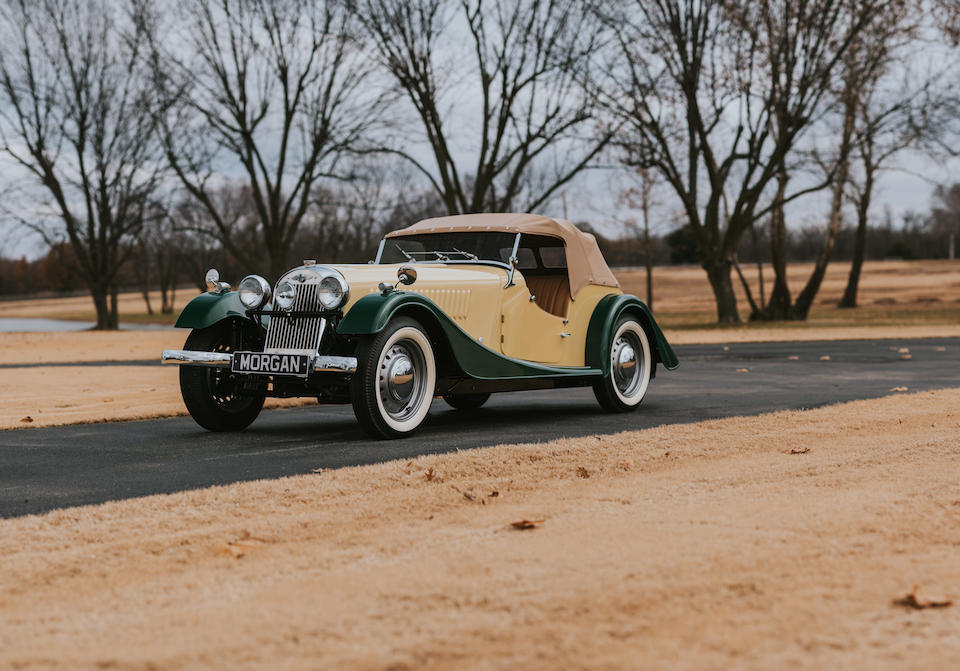 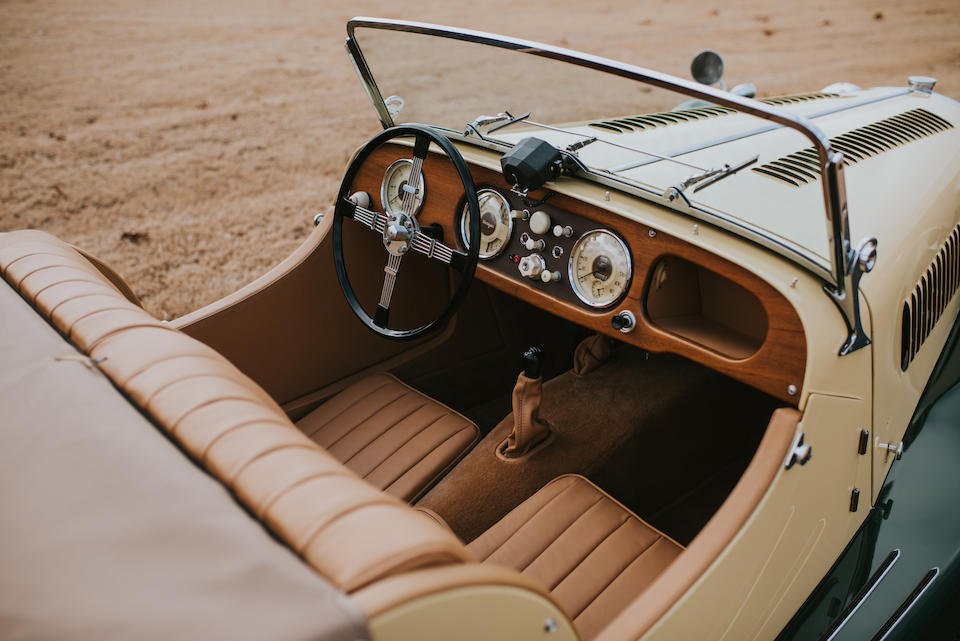 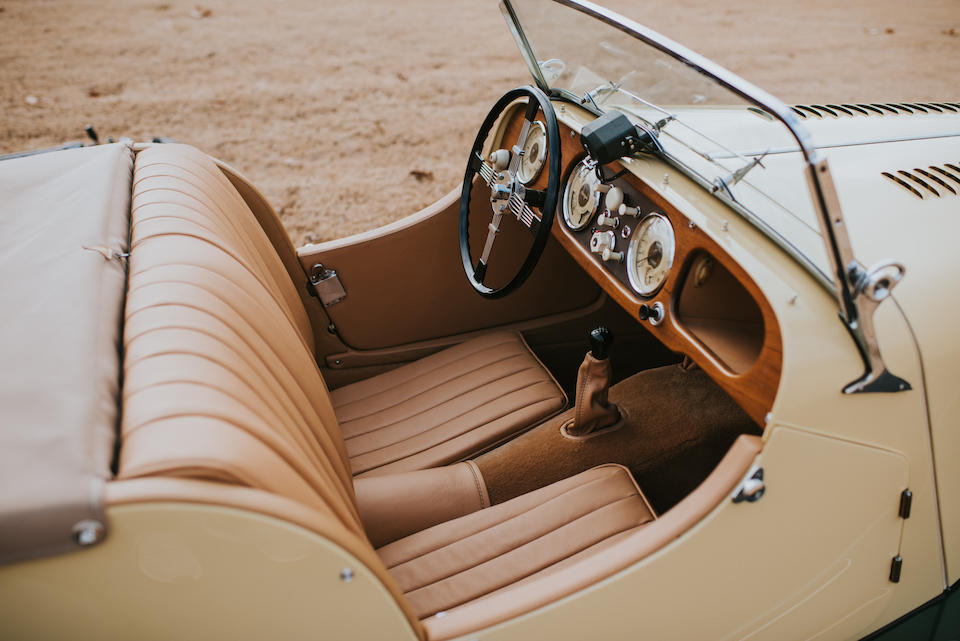 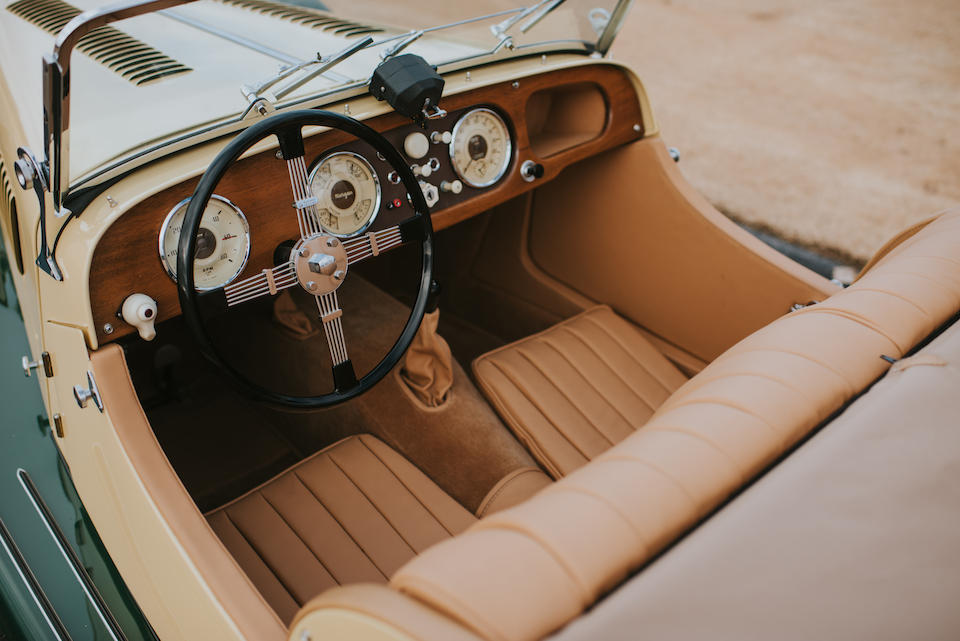 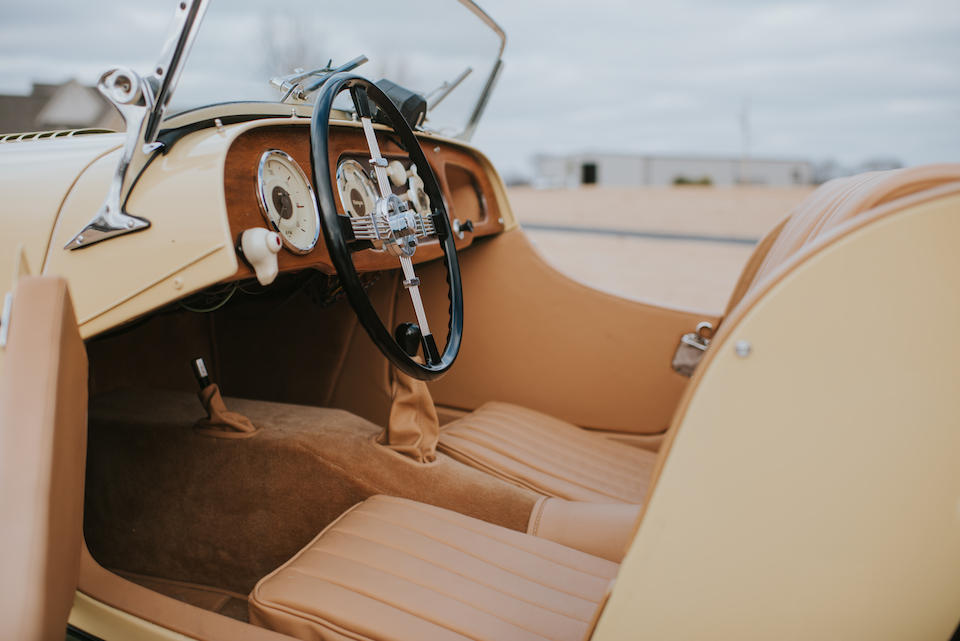 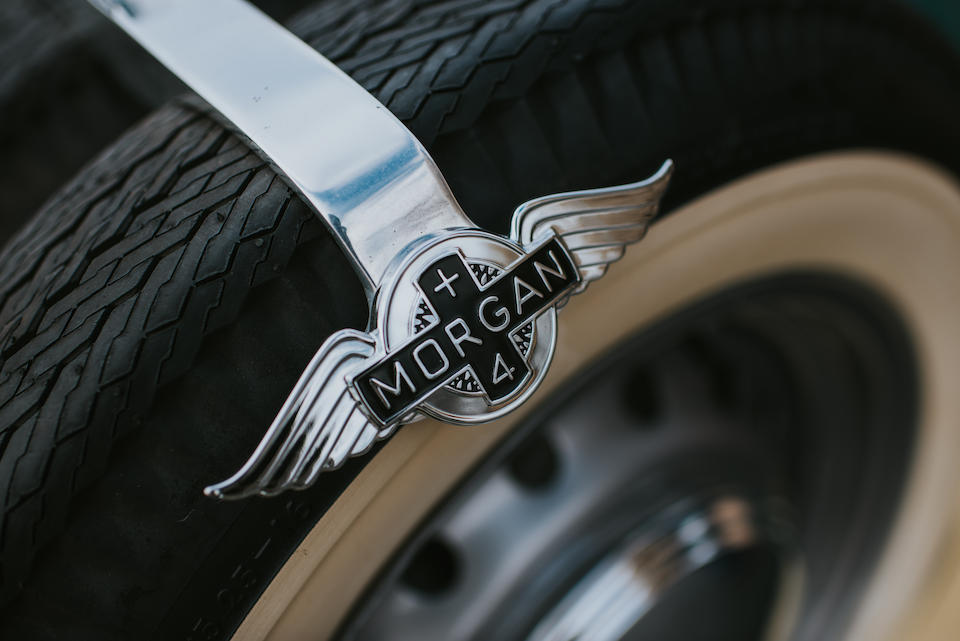 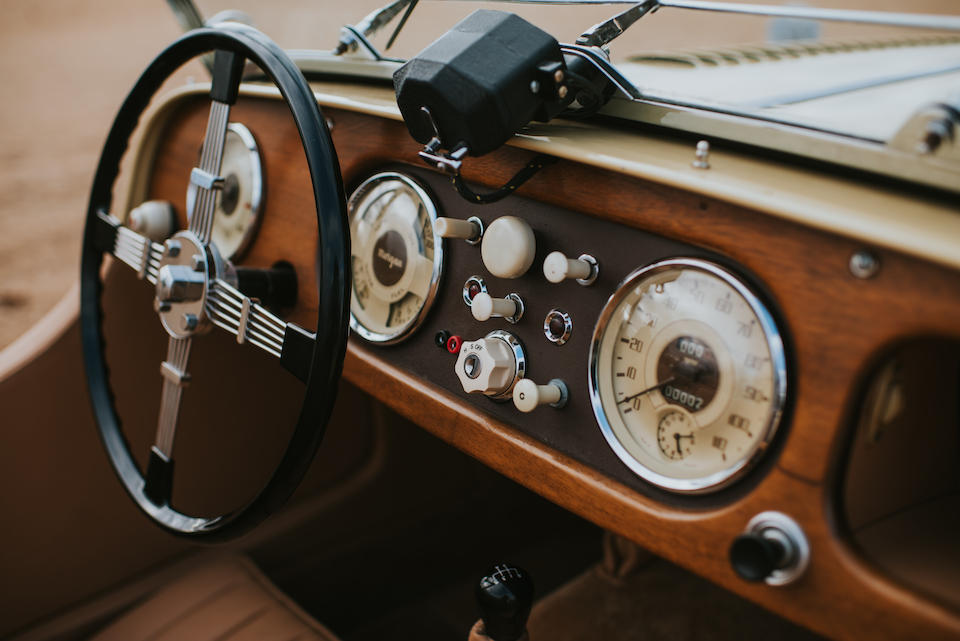 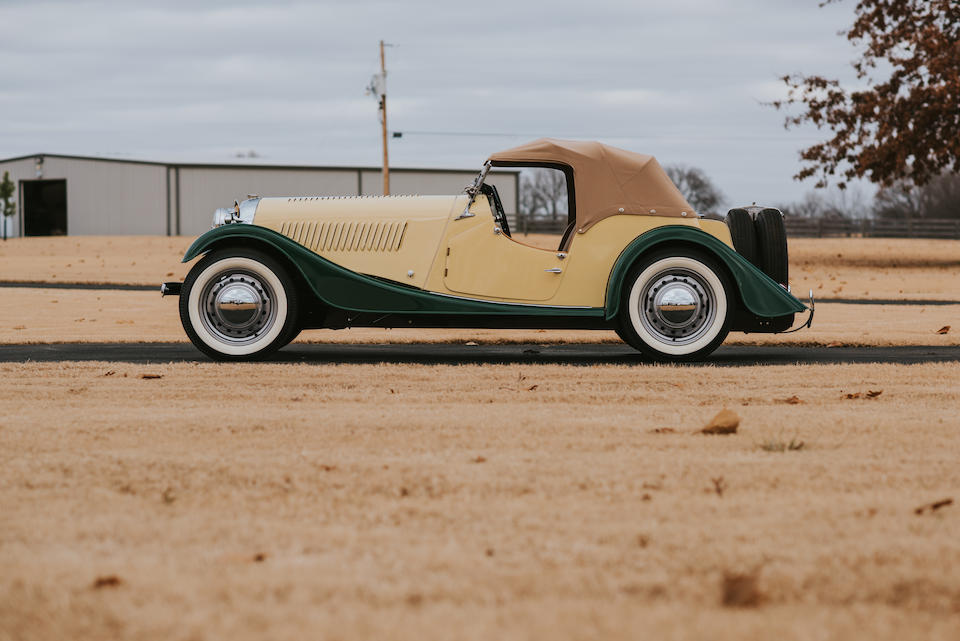 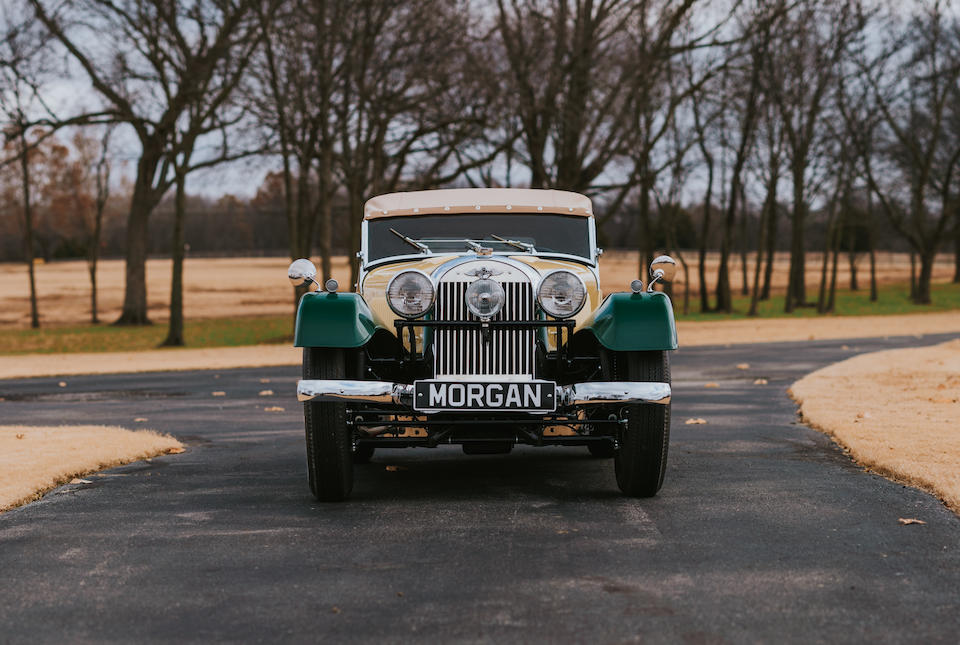 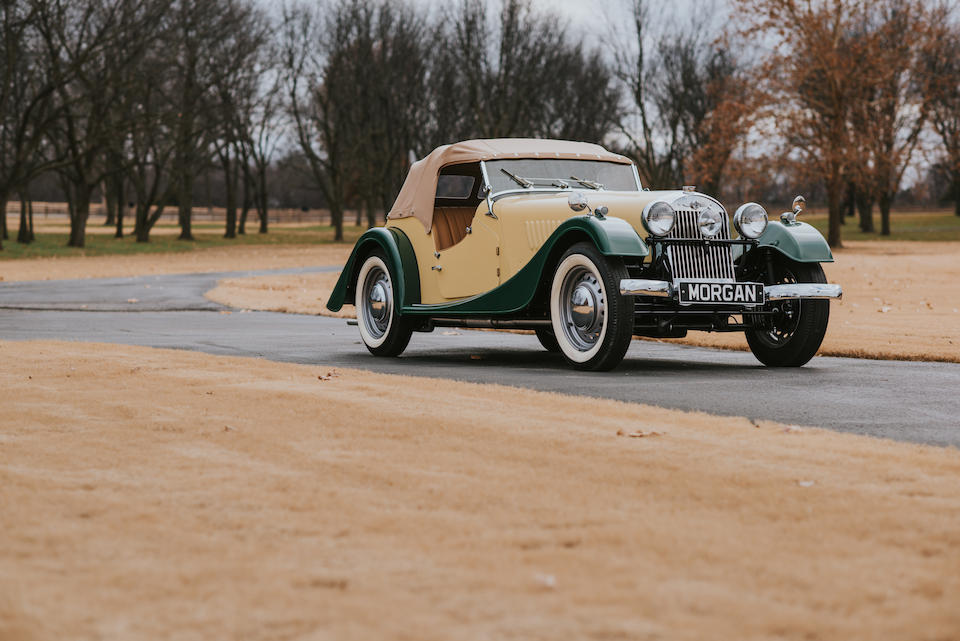 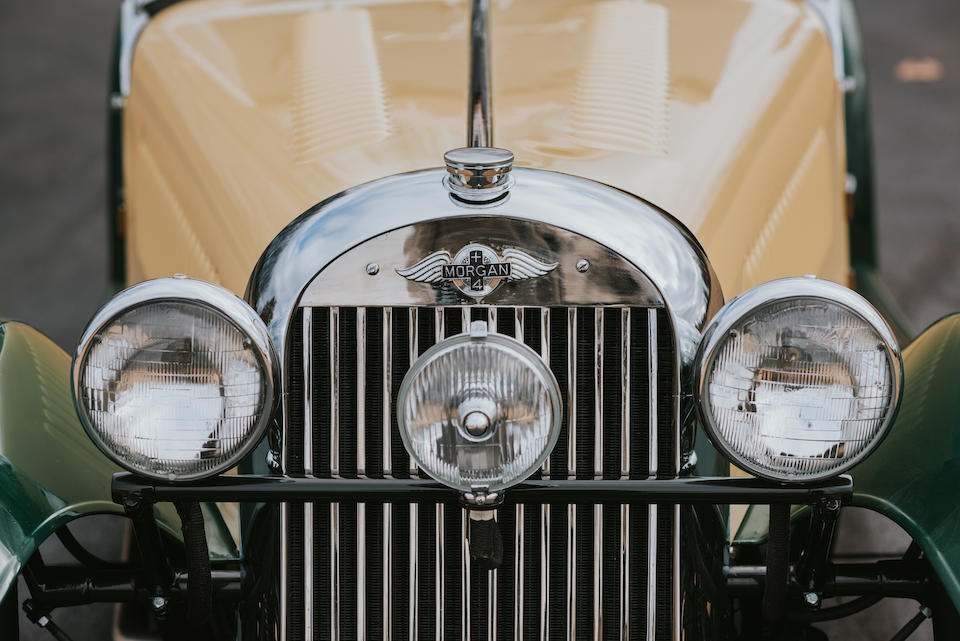 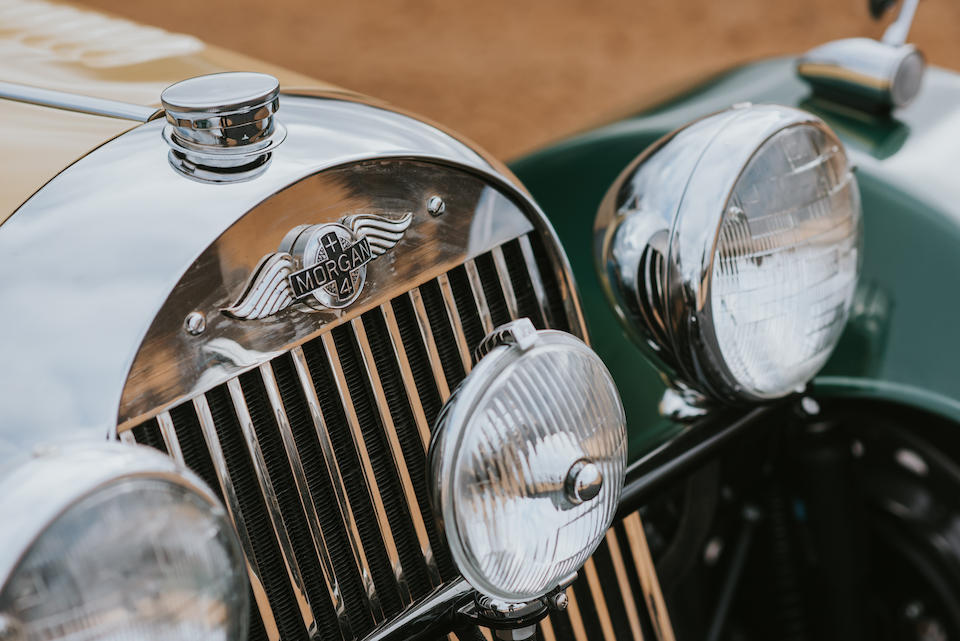 The Morgan Motor Company is a British motor car manufacturer founded in 1910 by Henry Frederick Stanley Morgan. Morgan has long been a niche manufacturer—always producing cars that were a little different from the standard.

From their early Vee-twin engined three wheelers to the four-wheeled models such as the car offered here, the common thread has been fun, sporting motoring in the old British tradition, for a relatively modest outlay. Those basic characteristics have ensured the brand’s enduring appeal.

Morgan’s first four-seater, four-wheeled sports car—the Standard 10-engined 4/4—appeared in 1937, forming the mainstay of production up to 1950. It was then superseded by the larger and more powerful Standard Vanguard-engined 1953 Morgan +4 Roadster.

With 70% more power than the 4/4 courtesy of the 2,088cc Vanguard engine, the +4 represented a major step forward in the evolution of the Morgan sports car. Although the traditional chassis layout was retained—what else would one expect from Morgan? —it did undergo extensive alteration, growing in both wheelbase and track dimensions while being considerably strengthened. The centrally mounted Moss gearbox was carried over from the 4/4.

The new cars soon proved popular and were even successful in competition, the company winning the team award at the RAC International Rally in 1951.

The lovely Morgan +4 Roadster here features the early, flat-radiator design, of which very few remain in existence today. The striking color combination of a creamy yellow body contrasted by British Racing Green fenders and a Biscuit-colored interior suits the classic British sports car very well, and a 5-speed transmission has been installed for drivability. The wooden dashboard is adorned by elegant Smith instruments, and a Brooklands steering wheel is fitted to hang onto on those twisty backroads.