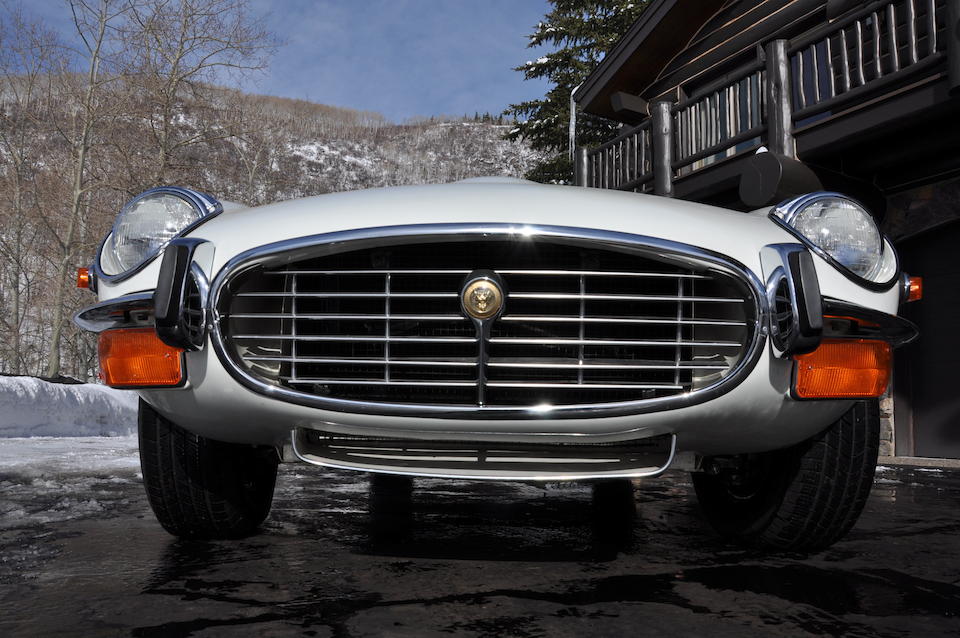 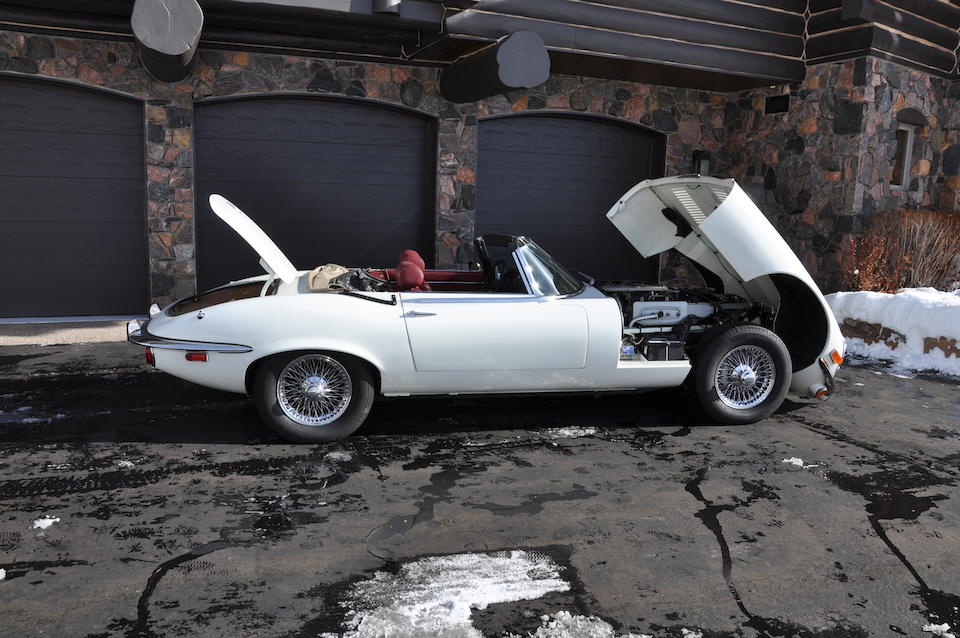 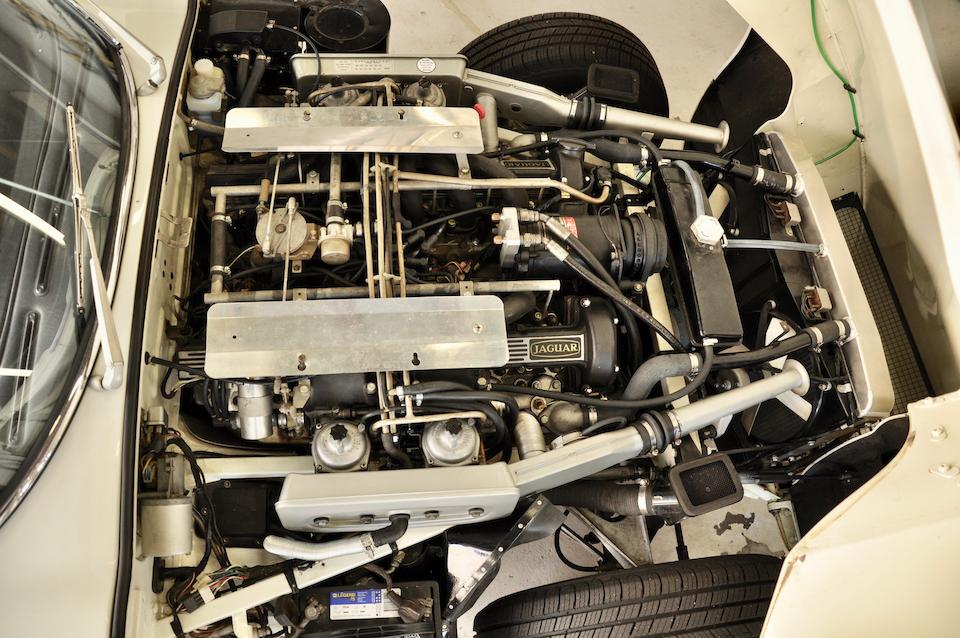 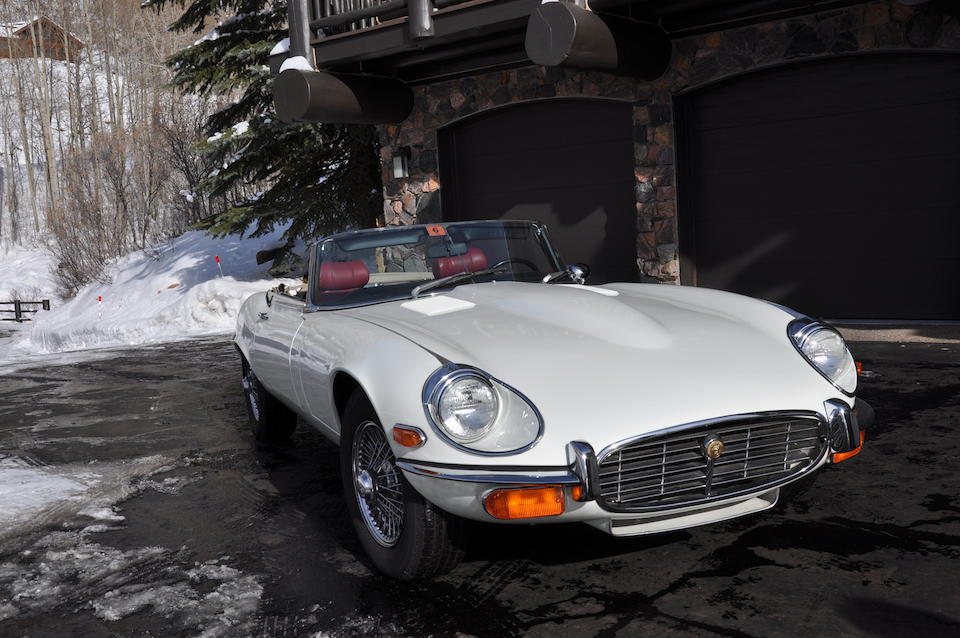 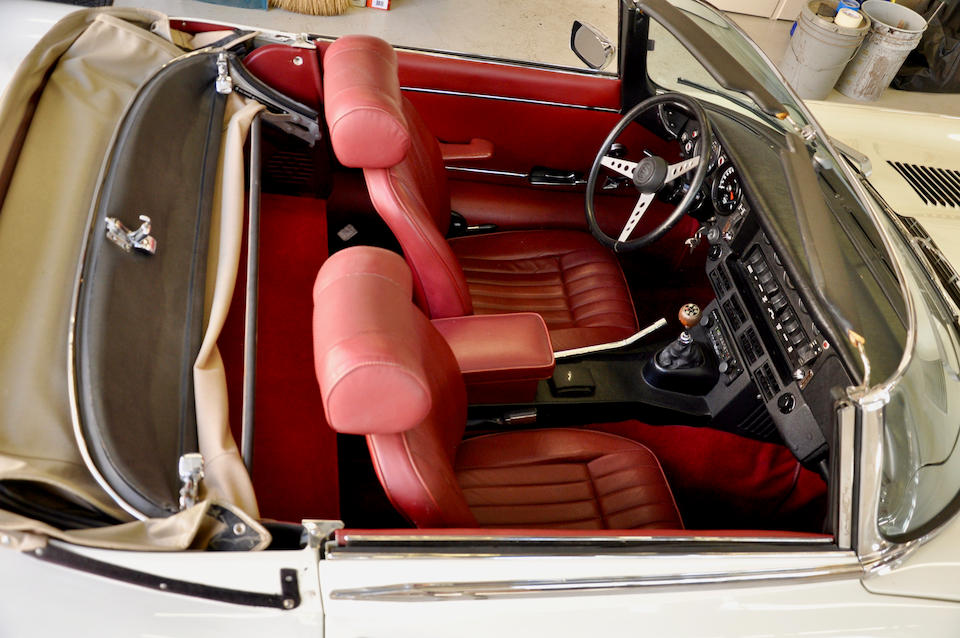 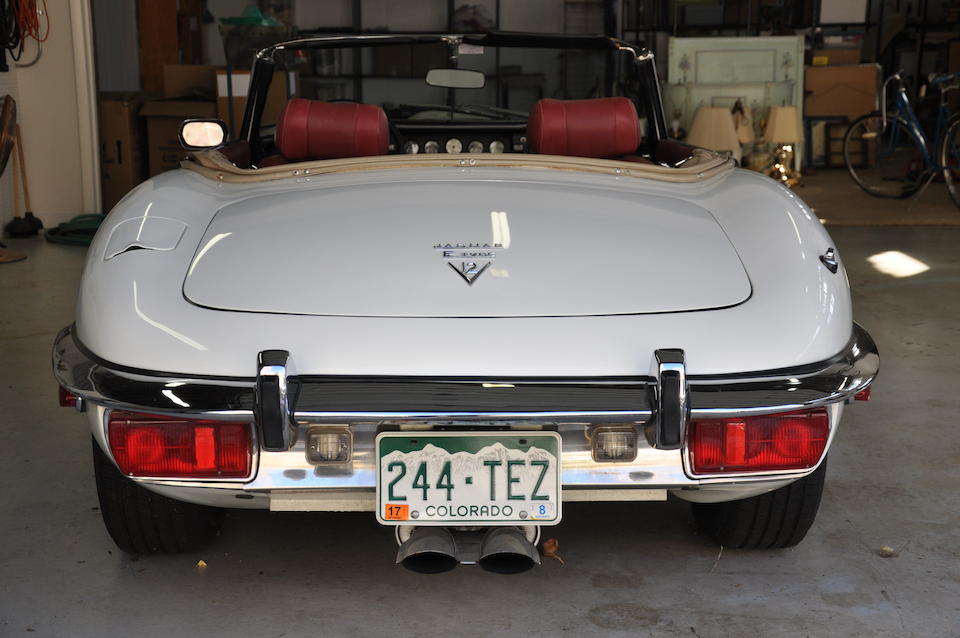 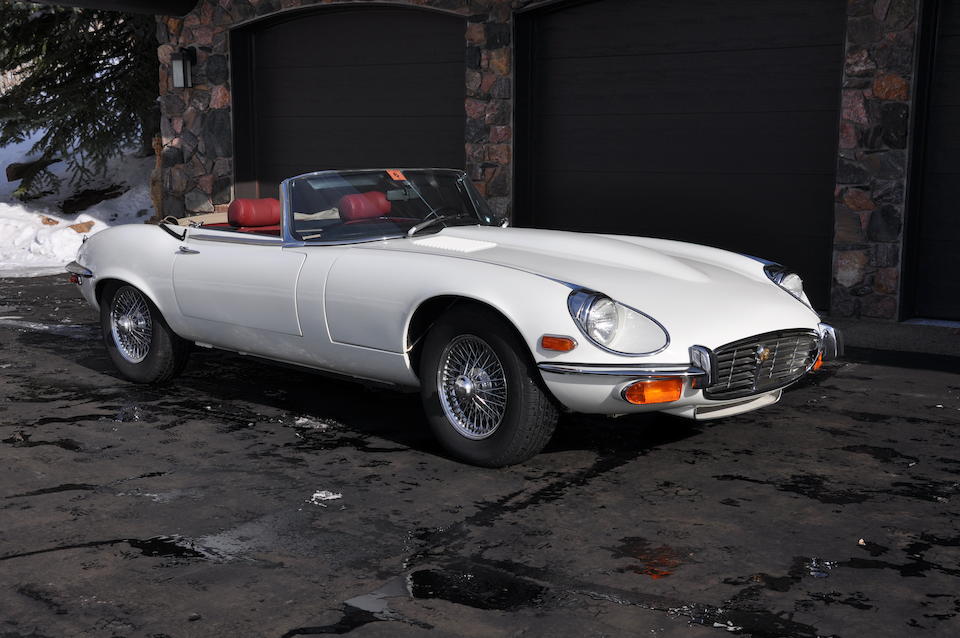 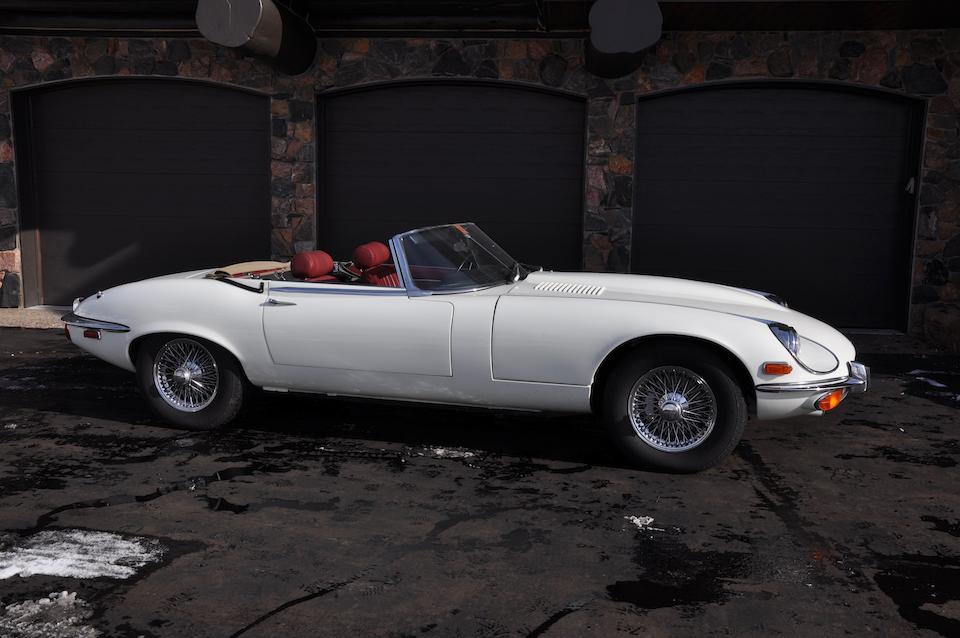 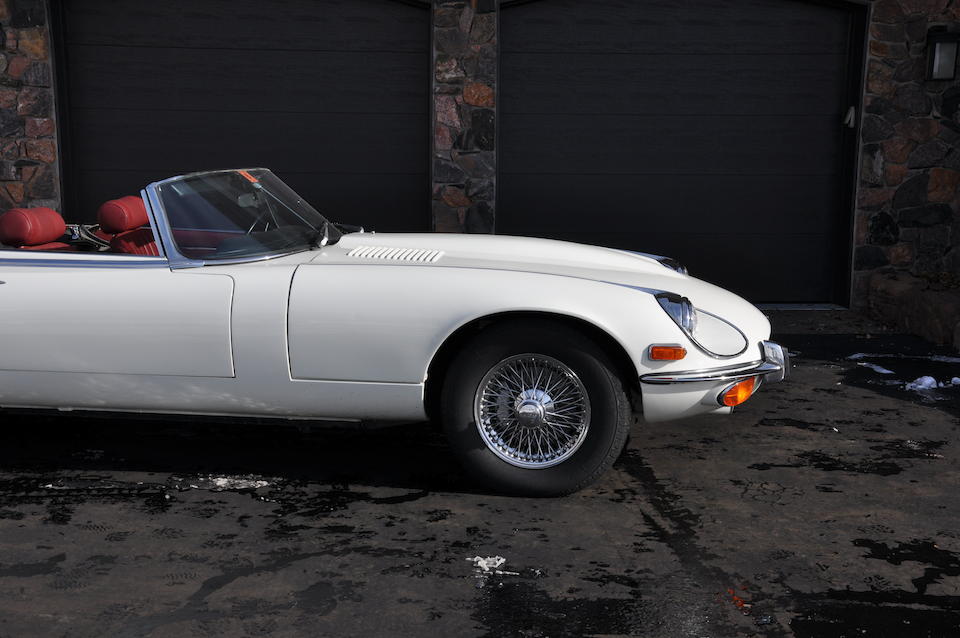 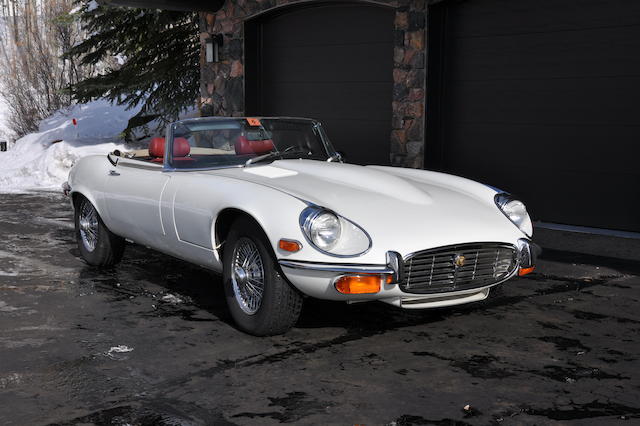 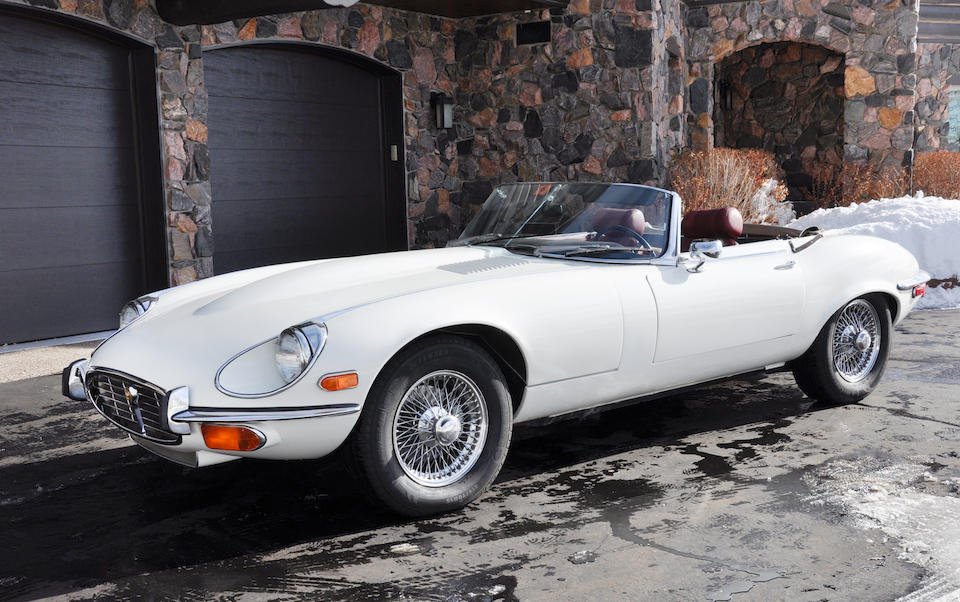 Few self-respecting automotive connoisseurs could ever ignore that iconic 20th Century classic, the E-Type Jaguar. From its sensational launch with its 3.8-liter 6-cylinder ‘XK’ series engine in 1961 to its final expression as the 5.3-liter V12-engined Series III model twenty years later, Coventry’s finest was not only an aspirational supercar of its era, but also a generally attainable one – always offering would-be owners’ tremendous value for the money.

It was in 1971 that Jaguar introduced the Series III with the Walter Hassan/Harry Mundy-developed 5.3-liter SOHC V12 engine which became an industry standard for its combination of smoothly unobtrusive torque and power. The new V12 was standardized upon the 105-inch longer-wheelbase floor pan of the 2-plus-2 variant, and only roadster and 2-plus-2 models were produced, Jaguar’s preceding short-wheelbase Fixed-Head Coupe body style being discontinued.

With the large cross-slatted radiator grille – described by Motor Sport magazine as “a decorative birdcage” – flared wheel arches accommodating wider track and bigger tires, plus V12 nomenclature adorning the tail, these Series III cars continued all the American Federal Regulations features of the preceding Series II models while also adopting uprated brakes and power steering as standard. From the new Series’ launch in 1971 to the end of production in 1975, some 15,200 were manufactured.