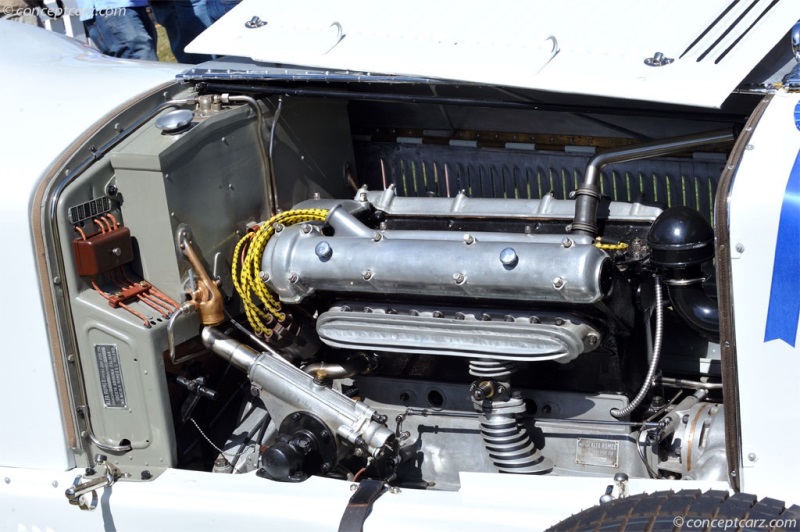 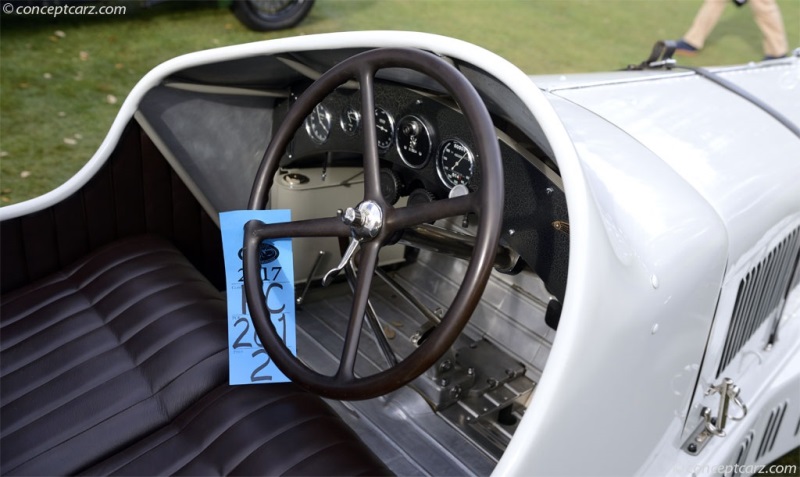 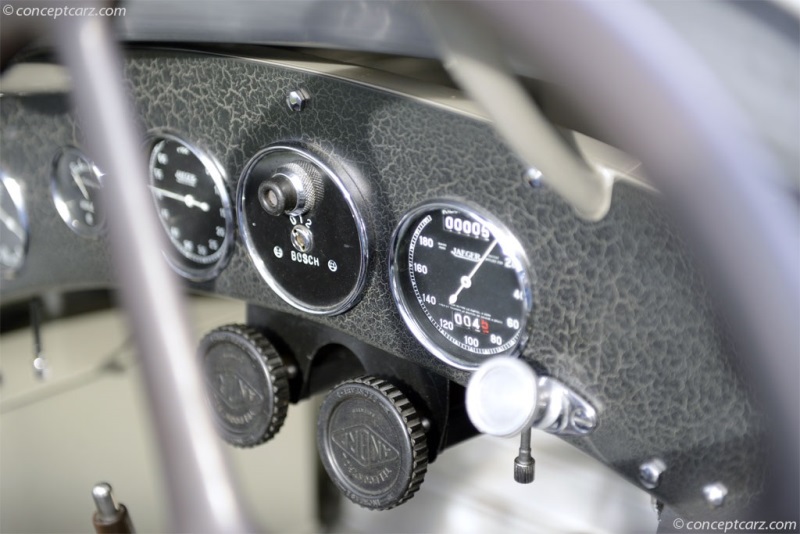 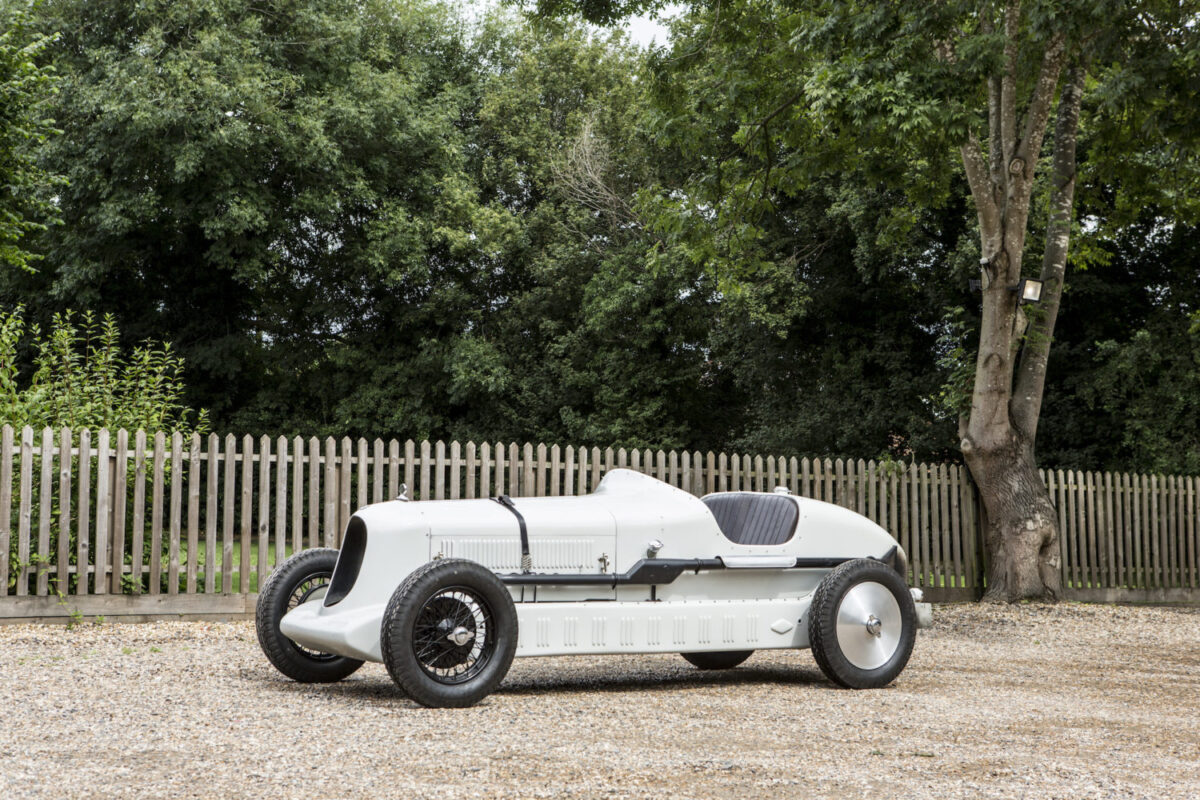 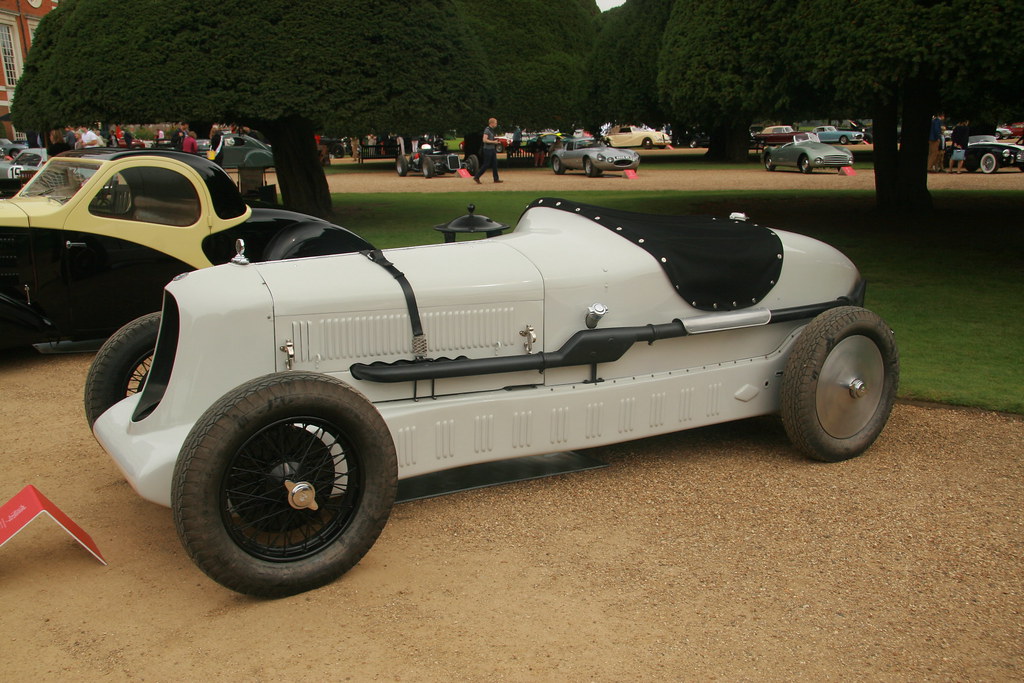 When you think of an Alfa Romeo 6C 1750, you might well imagine something with a two-seater Zagato sports body. This one is very different.

First owner Sir Ronald Stewart bought it as a running chassis and asked Captain George Eyston, racer and later record-breaker, to design a racing body. This was built by London coachbuilder A E Leadbetter, and the resulting streamlined machine – note the smooth covers for the rear wheels – was raced extensively at Brooklands by Stewart and Eyston.

In October 1930 the duo set a new national 12-hour record at Brooklands in the unique Alfa, averaging 94mph with a best lap of 115mph. The car disappeared in 1931, to be rediscovered by Vic Derrington in 1947, by which time it had gained a four-seat tourer body. Ian Gunn bought it in 1949, took it to Canada and then on to the US, where he discarded the body with the intention, never realised, of recreating the original.

After acquiring the Testa Fissa in 2008, the current owner took it to Gary Pitney in Bracknell for the original body design to be recreated. This was completed early this year, in time for the Amelia Island Concours d’Elegance in March. Under the smooth grey bodywork, with its faired-in radiator and steering-wheel cowl, lie entirely original mechanical components.

Enjoyed this? Check out our article on the best Alfa Romeo cars ever made!