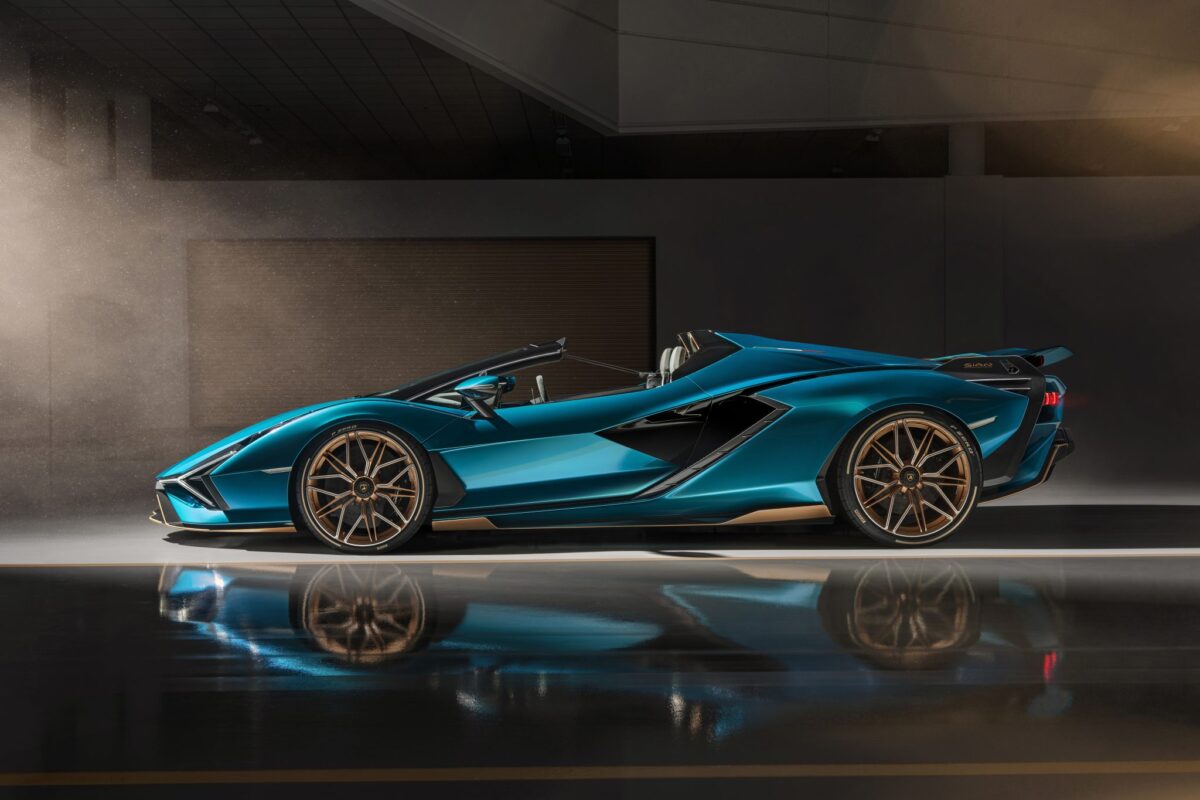 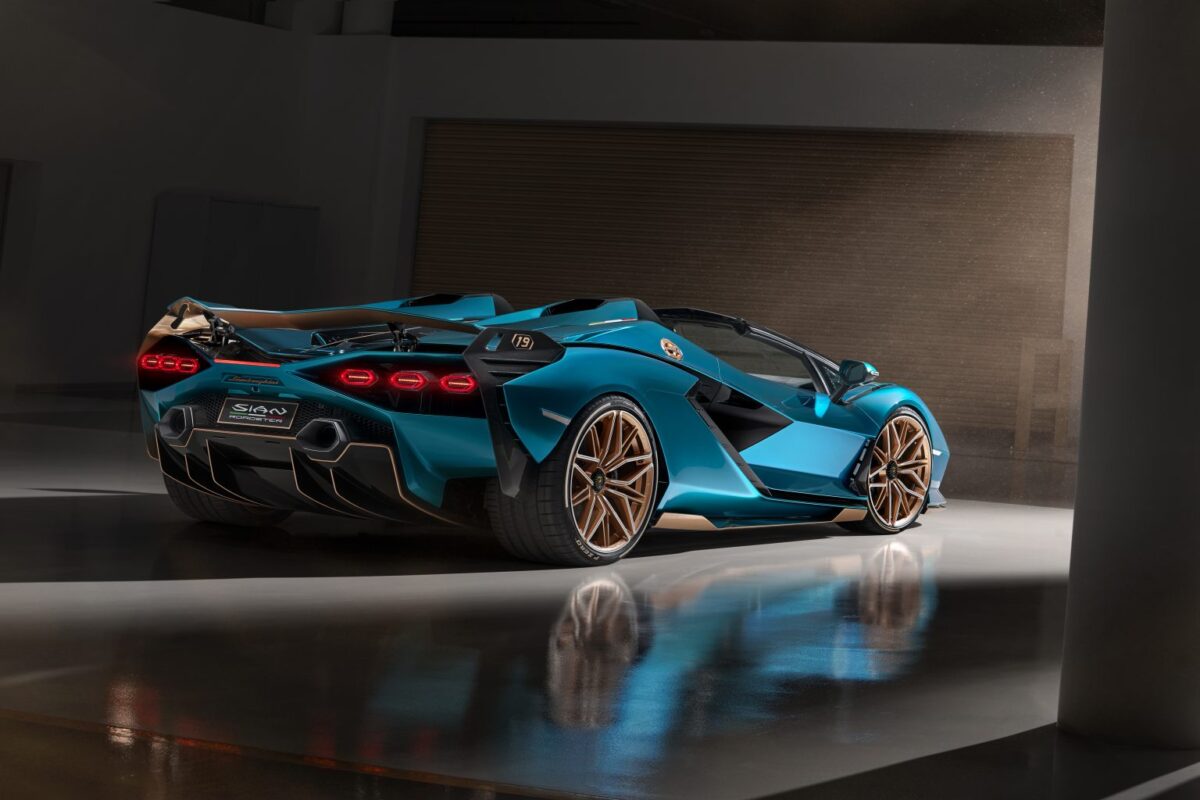 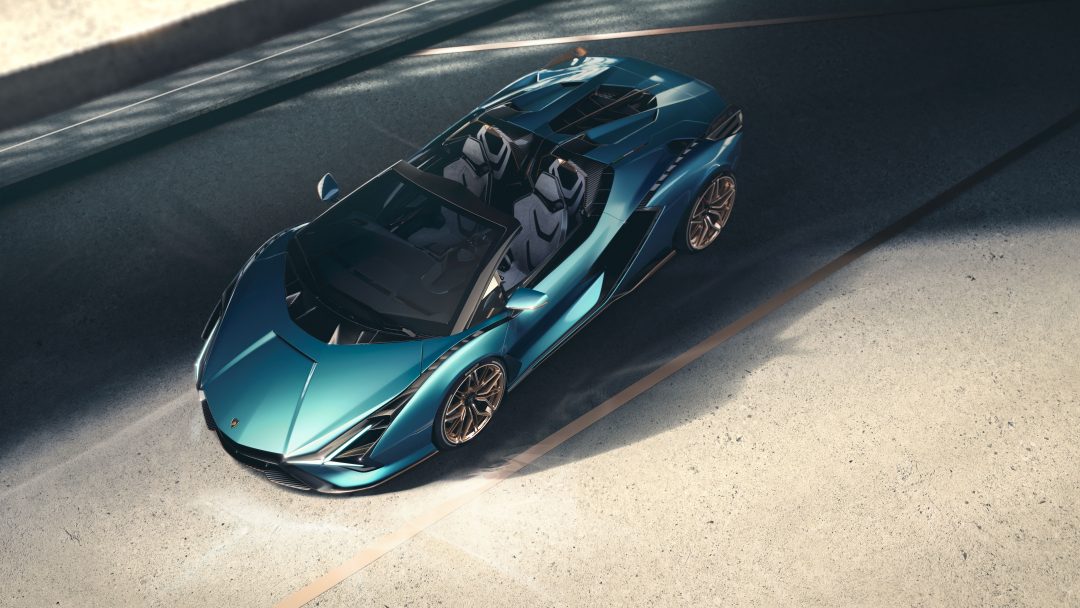 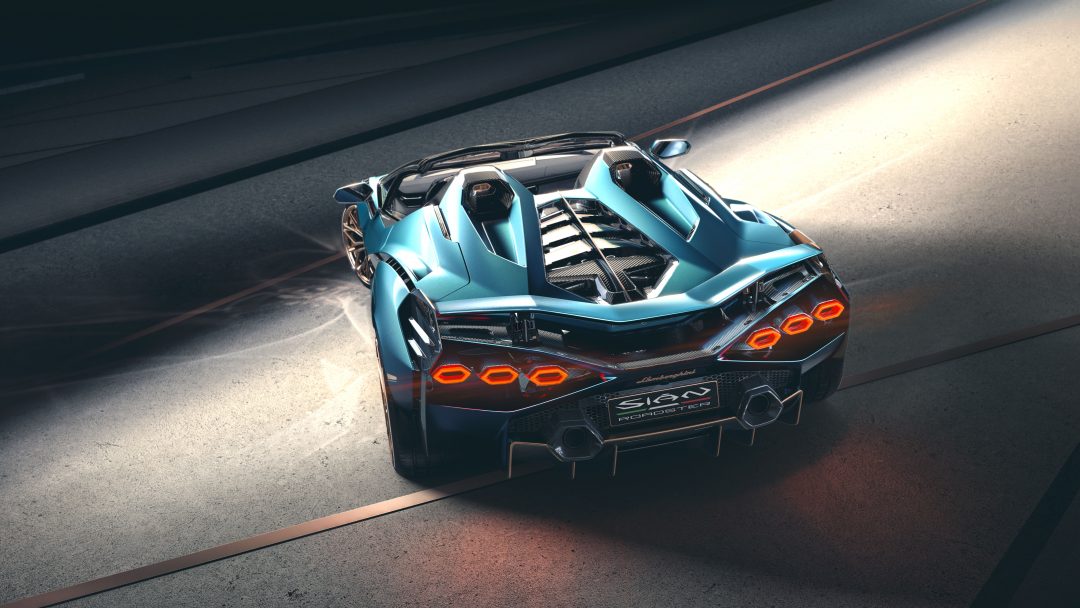 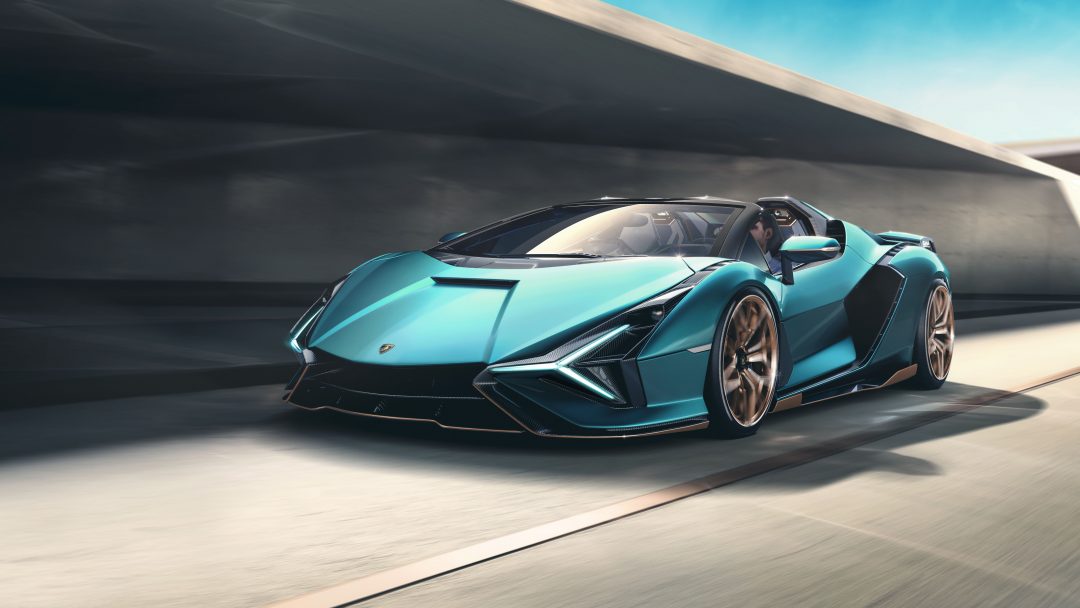 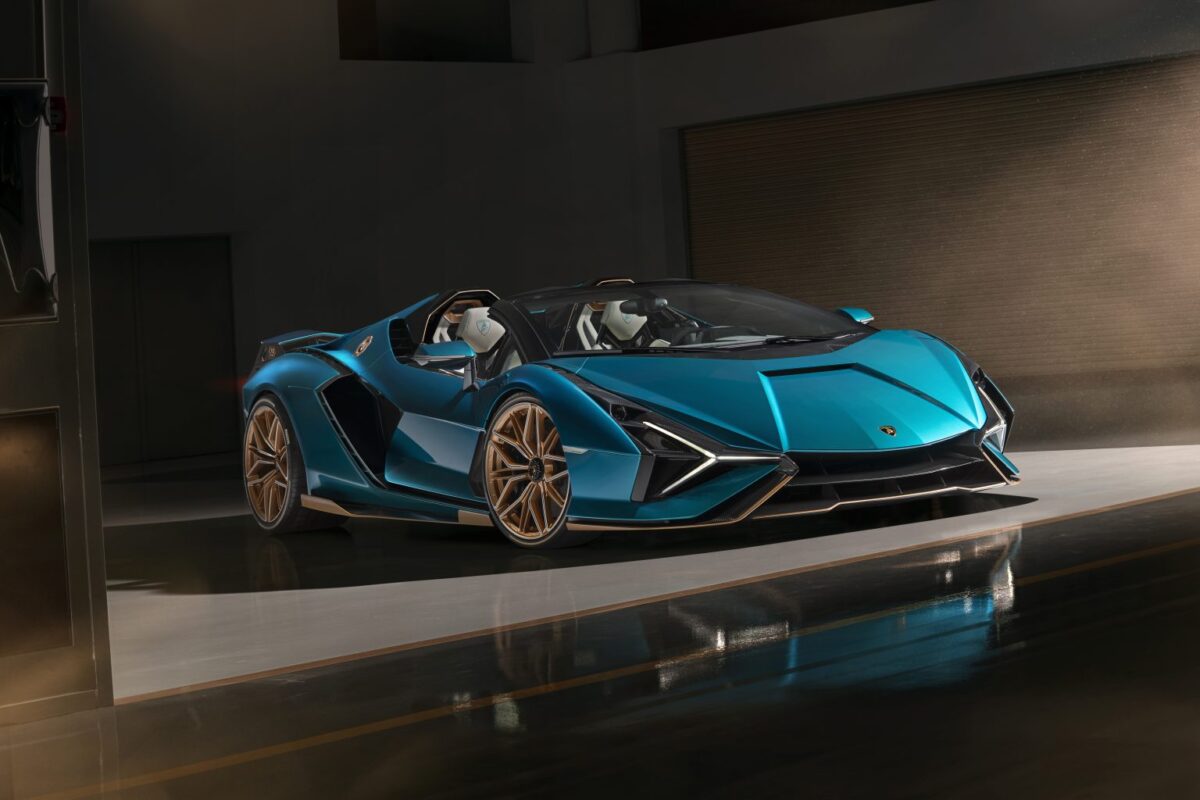 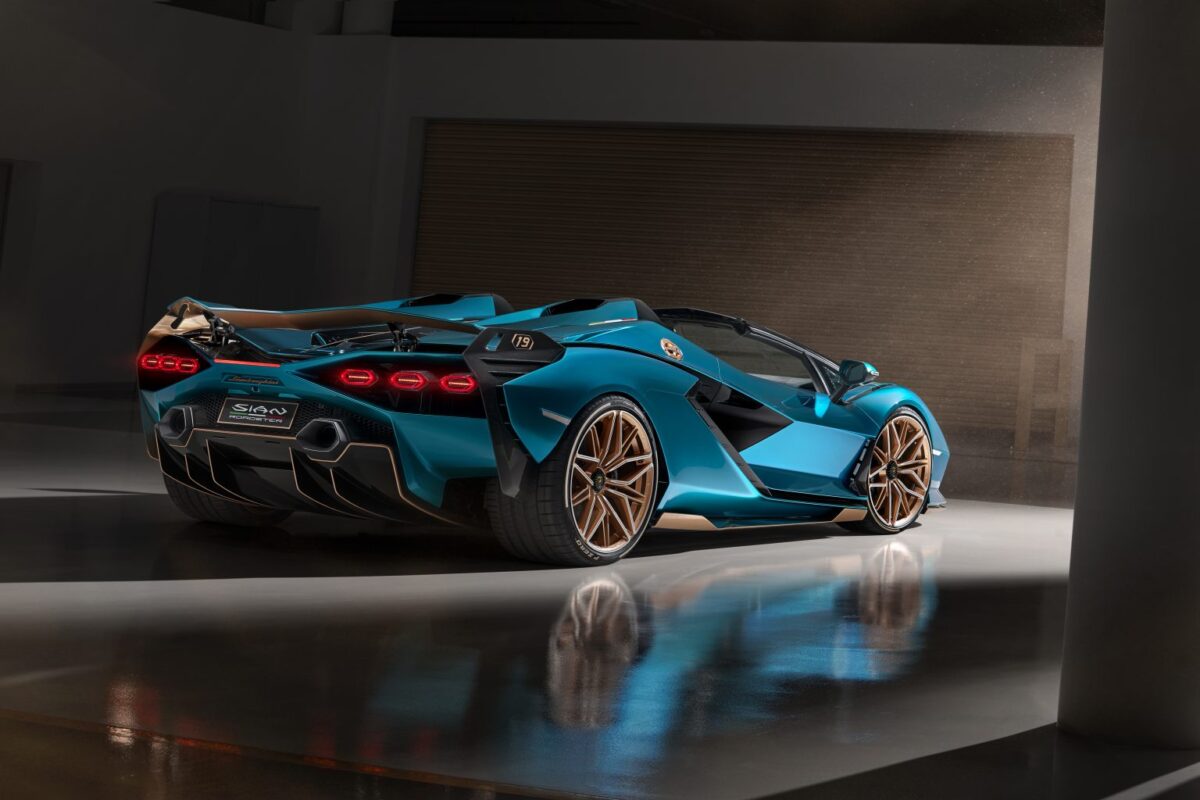 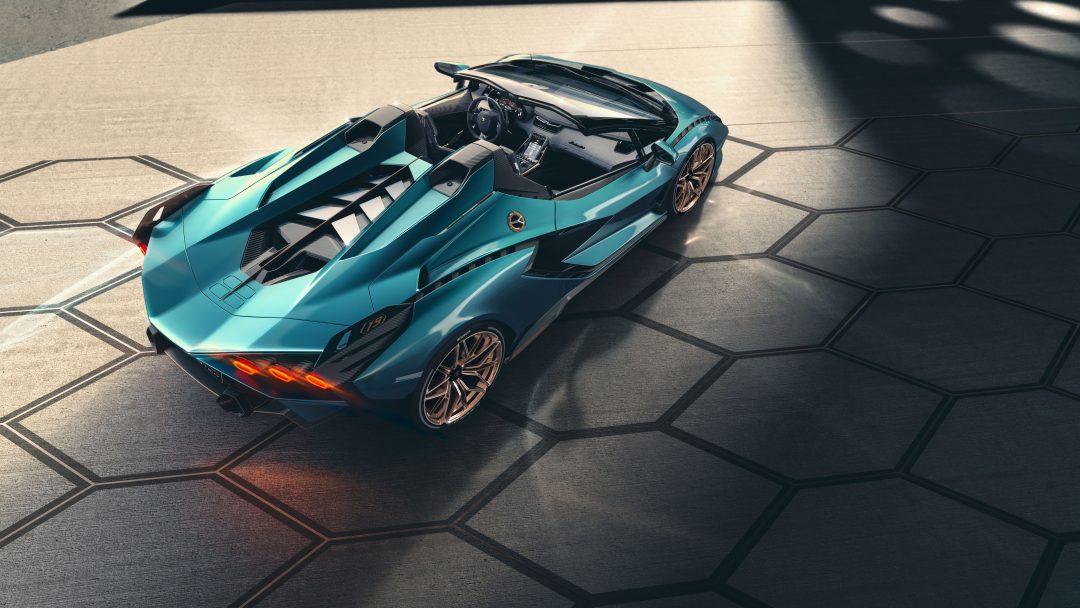 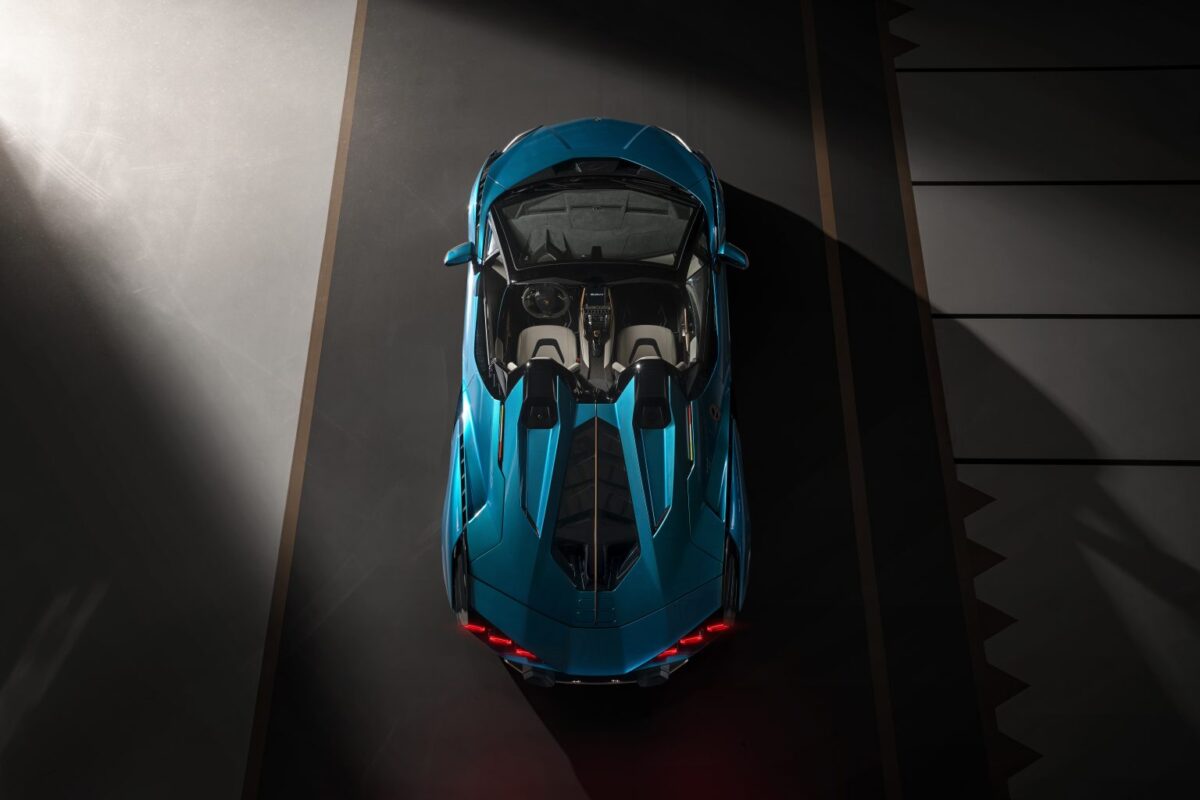 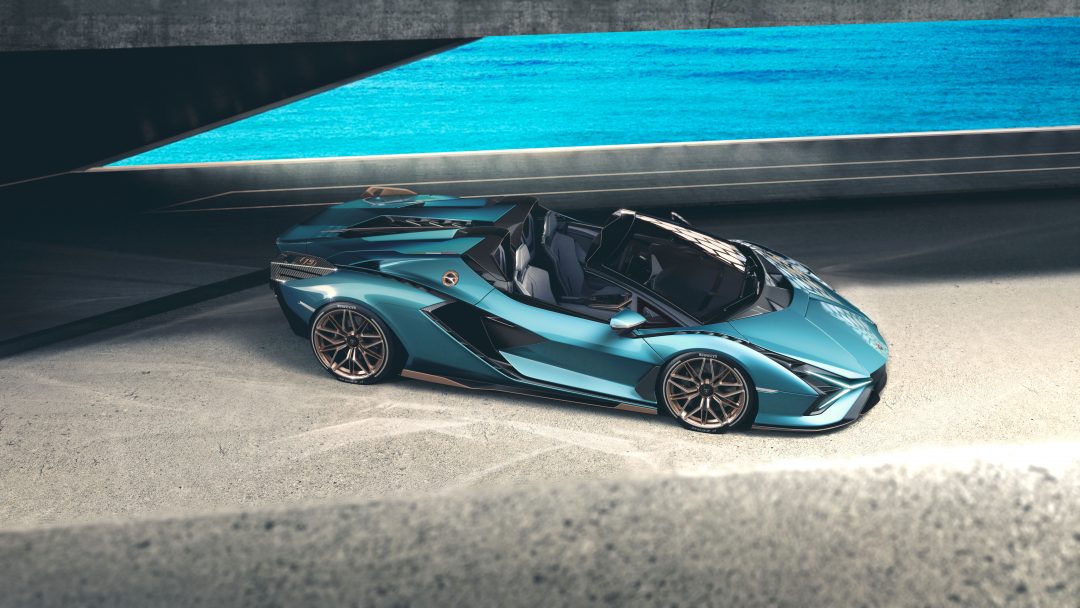 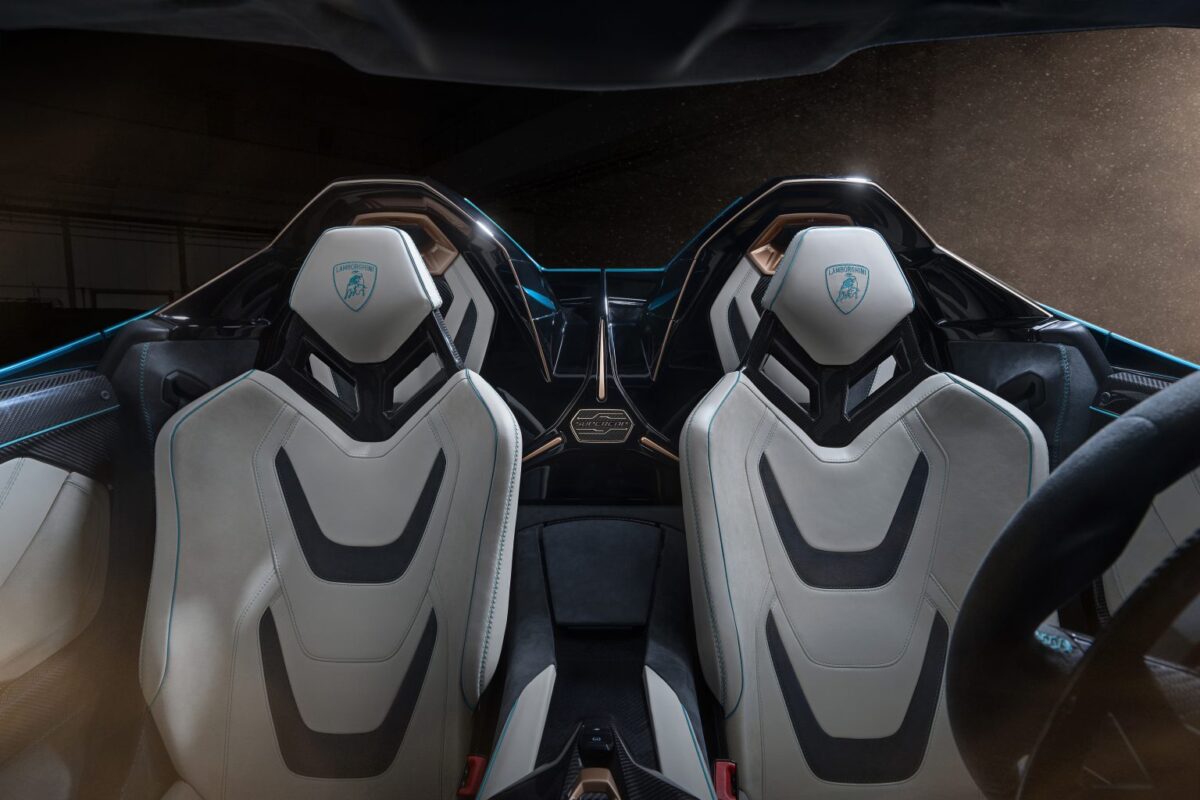 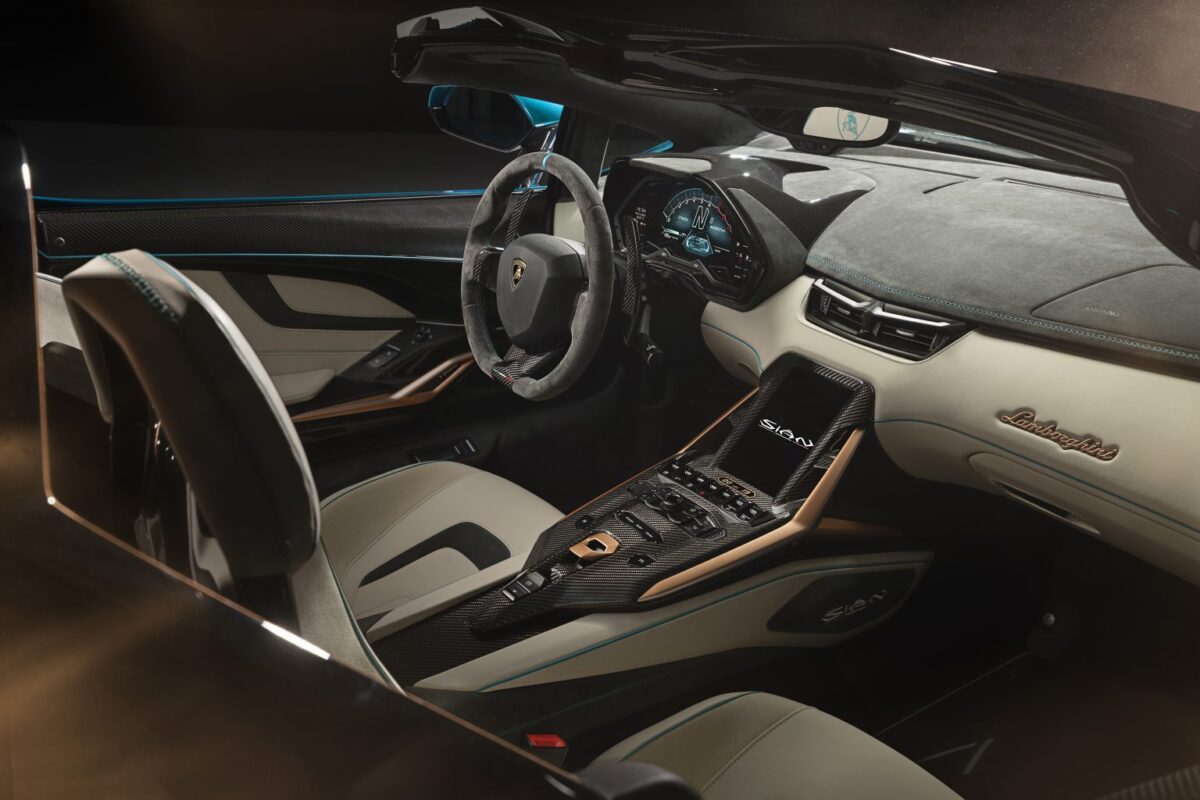 The new Roadster version of Lamborghini’s Sián hybrid hypercar is the most powerful open-top production car in the world, its 808bhp output usurping the 780bhp Ferrari 812 GTS.

The original Lamborghini Sián introduced the concept of a naturally aspirated V12 engine with a mild hybrid electric motor built into the transmission to boost performance. Unlike other hybrids that came before, the electric motor provides only 34 HP and instead of a battery pack, uses a regenerative super-capacitor.

The drop-top version of the Sian has the same powerplant as the coupe, which blends a 774bhp 6.5-litre V12 and a rather novel hybrid-electric system that uses supercapacitors instead of regular batteries and a 34bhp 48v e-motor merged with the car’s gearbox. That allows for seamless gearchanges, similar to the effect a Honda NSX displays when upshifting. Lambo says that the e-motor and supercapacitor setup weighs 34kg.

The Sian Roadster is capable of 217mph and can sprint to 62mph in 2.9 seconds, just 0.1sec slower than the Sian coupe. The e-boost from the electric motor is available up to 81mph.

The Sian Roadster makes its debut in a colour named ‘Blu Uranus’, mixed with the Oro Electrum-coloured wheels of the Sian coupe. Lambo says the Roadster model also has ‘no loss of aerodynamic efficiency’ with the rearrangement of the roof design.

While the Sian coupe’s build order was limited to 63 units, the Roadster will be even more rare; just 19 will be made. Given the hyper-rare nature of the Roadster, and that every one has been tailormade via Lambo’s Ad Personam customisation program, expect a price tag north of £450,000.

As well, the electric motor and super-capacitor together weight only 34 Kg (75 lbs), achieving a 1:1 weight to HP ratio. 34 Kg to 34 HP. Combined with the V12, the Sián Roadster produces a total output of 819 HP, making it 11 HP more powerful than the original Sián and now the most powerful roadgoing production car to come from Lamborghini.