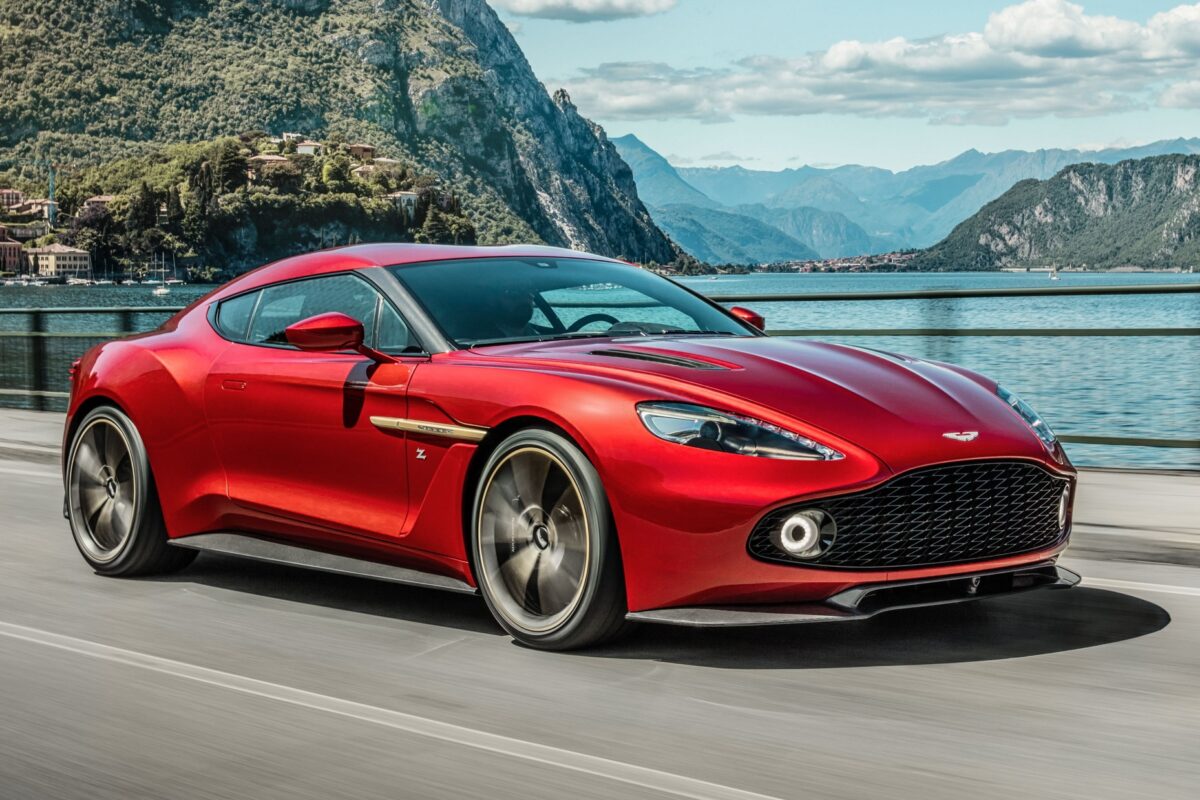 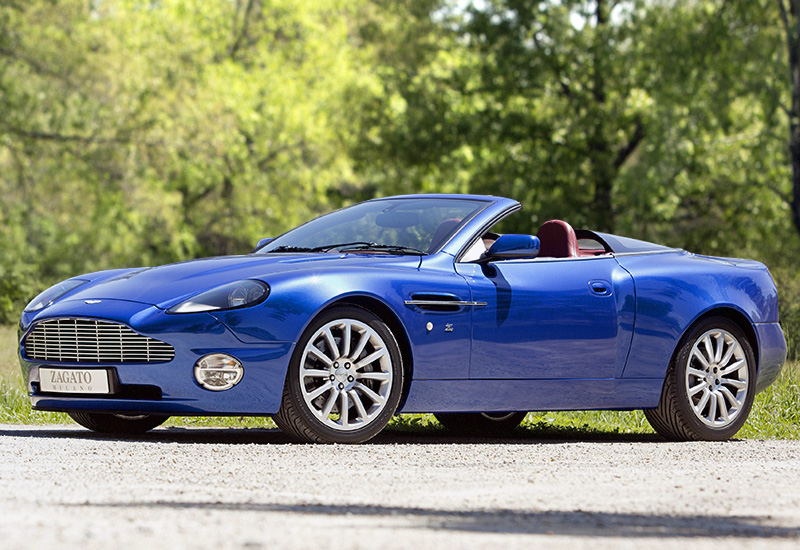 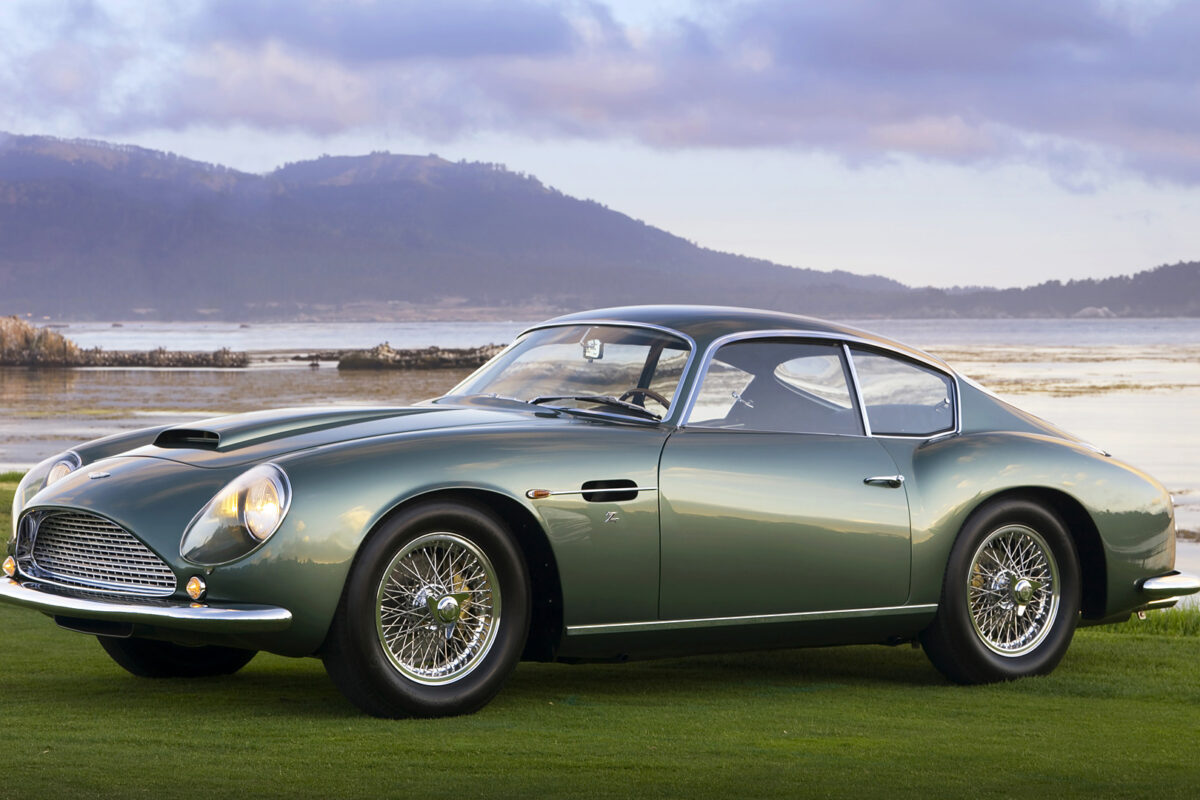 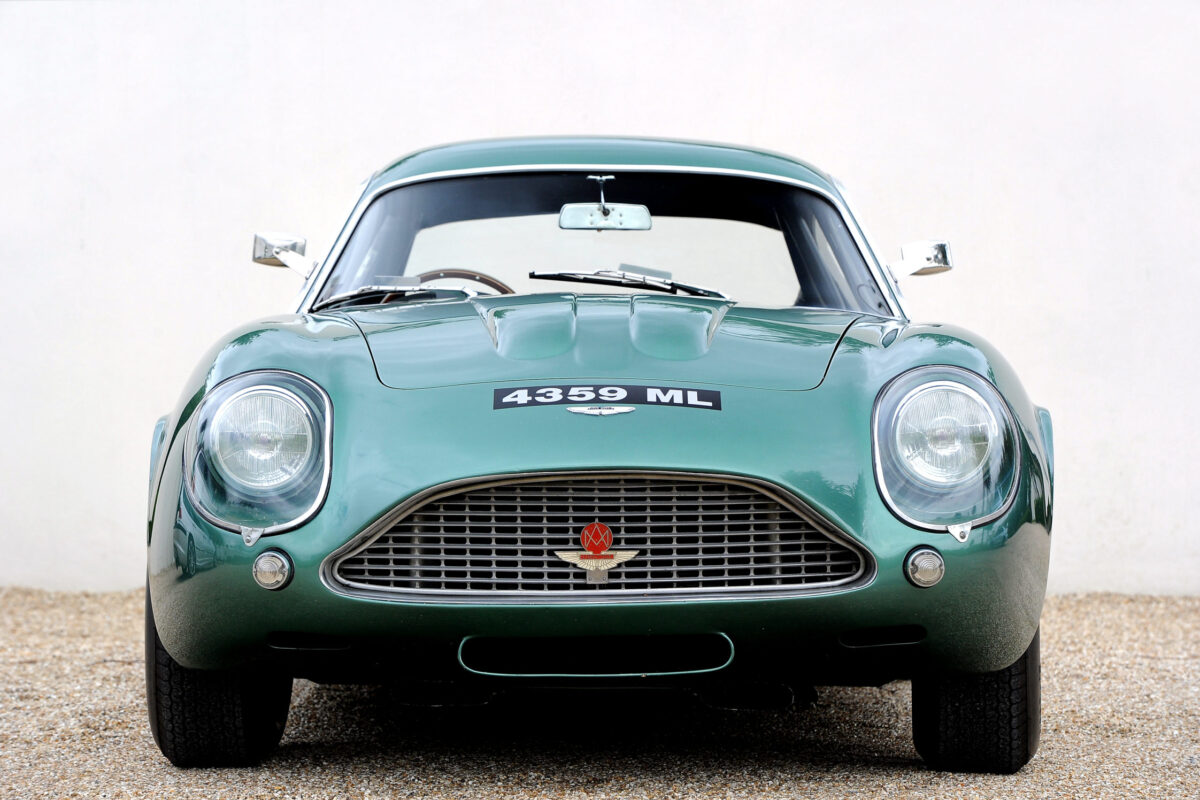 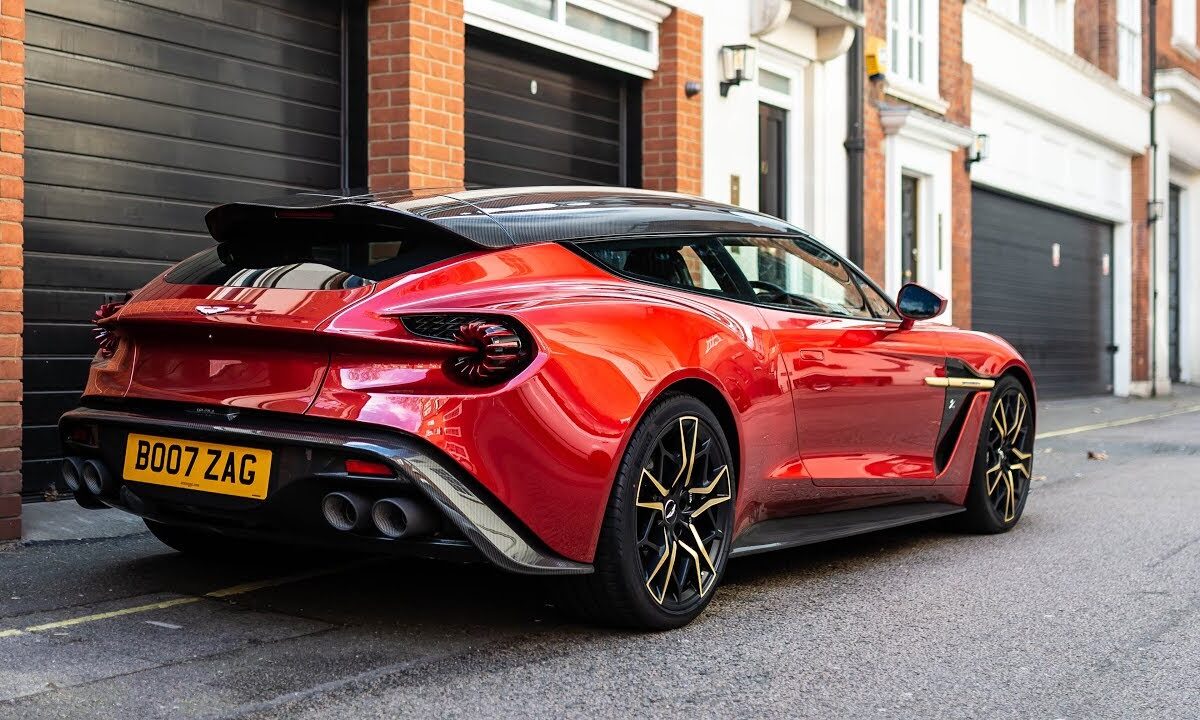 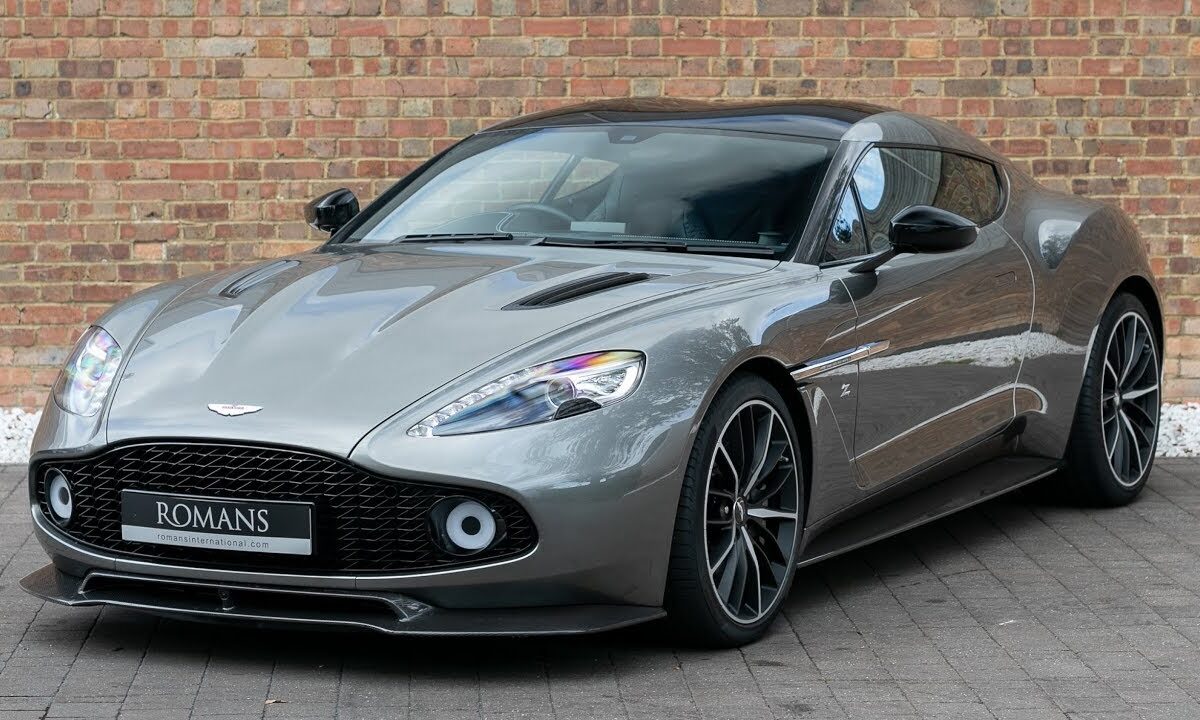 From the 1960 DB4 GT Zagato, right through to the Vanquish Zagato Coupé, Volante, Speedster and Shooting Brake, visitors were able to browse 18 examples from one of the most famous creative partnerships in automotive history.

The Celebratory Display was curated by the Aston Martin Owners Club (AMOC), supported by Aston Martin Lagonda and Zagato. The display will include a number of extremely rare, as well as several unique, models, including one of the most famous racing Aston Martins in history, DB4 GT Zagato ‘1 VEV’.  Taking their place alongside ‘1 VEV’ are one-off cars including the V12 Vanquish Roadster Zagato, DB9 Spyder Zagato Centennial and Virage Shooting Brake Zagato Centennial.

Aston Martin and Zagato first came together with the reveal of the DB4 GT Zagato at the Earl’s Court Motor Show in 1960. Initially designed with aerodynamics and light weight in mind – to make the DB4 GT quicker on-track – nobody could have known that this car would provide the spark for one of the motoring industry’s greatest ever double-acts.

For all the icons of Aston Martin and Zagato that abound today, it’s worth noting that after the initial DB4 GT Zagato, the companies wouldn’t work together again until the V8 Vantage Zagato appeared at the Geneva Motor Show in 1986 – over 25 years later. And then again, it wasn’t until 2002 that we saw the DB7 get the Zagato treatment, including the DB4 GT Zagato-inspired “double bubble” roofline.

Into the more modern era and we saw the next fruits of the Aston Martin Zagato partnership in 2011 – around the 50th anniversary of their first creation – with the V12 Vantage-based V12 Zagato. Then, even more recently, there was the reveal of the gorgeous Vanquish Zagato Coupé, Volante, Speedster and Shooting Brake variants.

Last year, Aston Martin and Zagato revealed the next step in their partnership: the DBZ Centenary Collection, in celebration of 100 years of Zagato – two cars you can only buy as a pair. The special pair includes a Zagato-styled variant of the new DBS Superleggera and a continuation of the original DB4 GT Zagato. Only 19 pairs are available globally.

That’s part of the enduring appeal of Aston Martin Zagato models – they aren’t just beautiful and ferocious, they’re also extremely rare. Only every so often will the two companies come together to create their next automotive artwork and, even when they do, the production numbers are extremely limited: Only 52 V8 Vantage Coupés, only 100 DB7 Zagatos, only 65 V12 Zagatos and a mere 28 Vanquish Zagato Speedsters.

The Concours of Elegance’s main display of around 60 vehicles was the focal point of the event, telling the story of the motor car from the 1890s right through to the modern day.

Picking out icons and rarities from the world’s most famous car brands, including Lamborghini, Ferrari, Bugatti and Rolls-Royce, the Concours of Elegance is a celebration of craftsmanship, luxury and innovation.

We wonder what will be on display at the 2020 event. If you want to attend the event, we’re giving away free tickets. Click here to enter the competition.