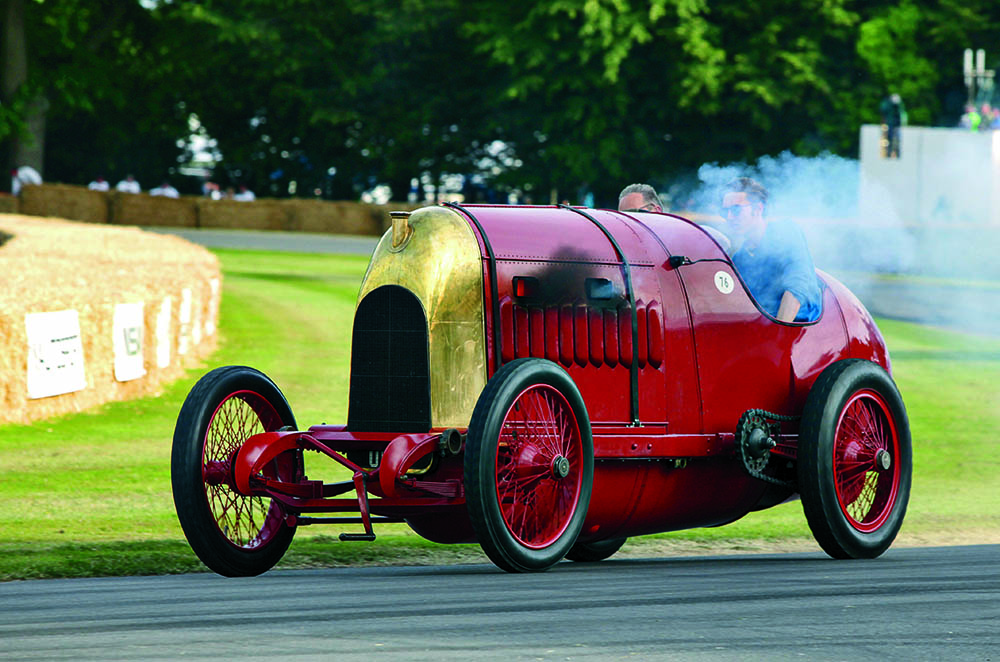 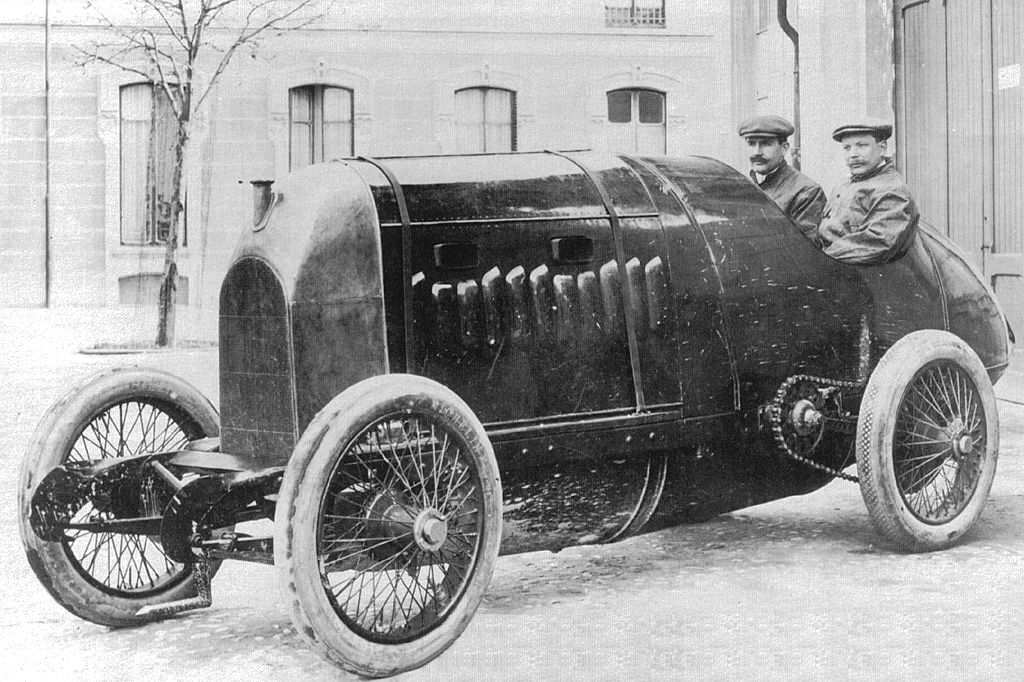 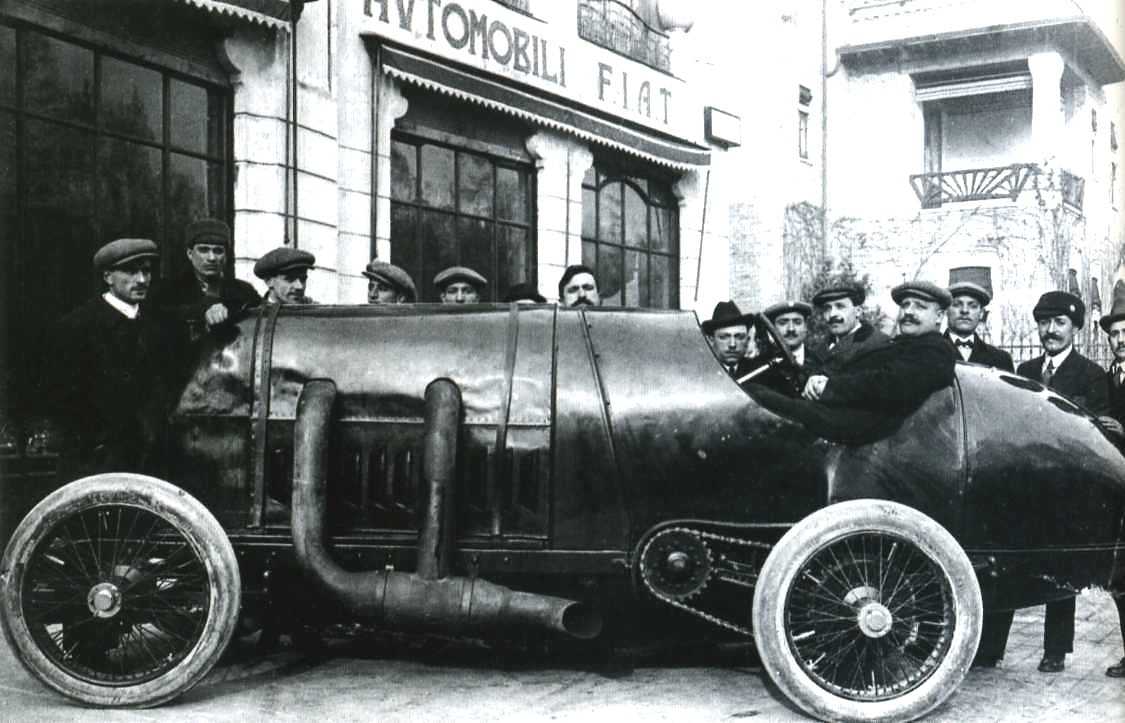 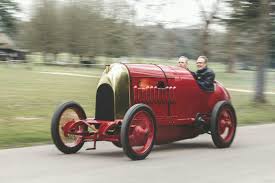 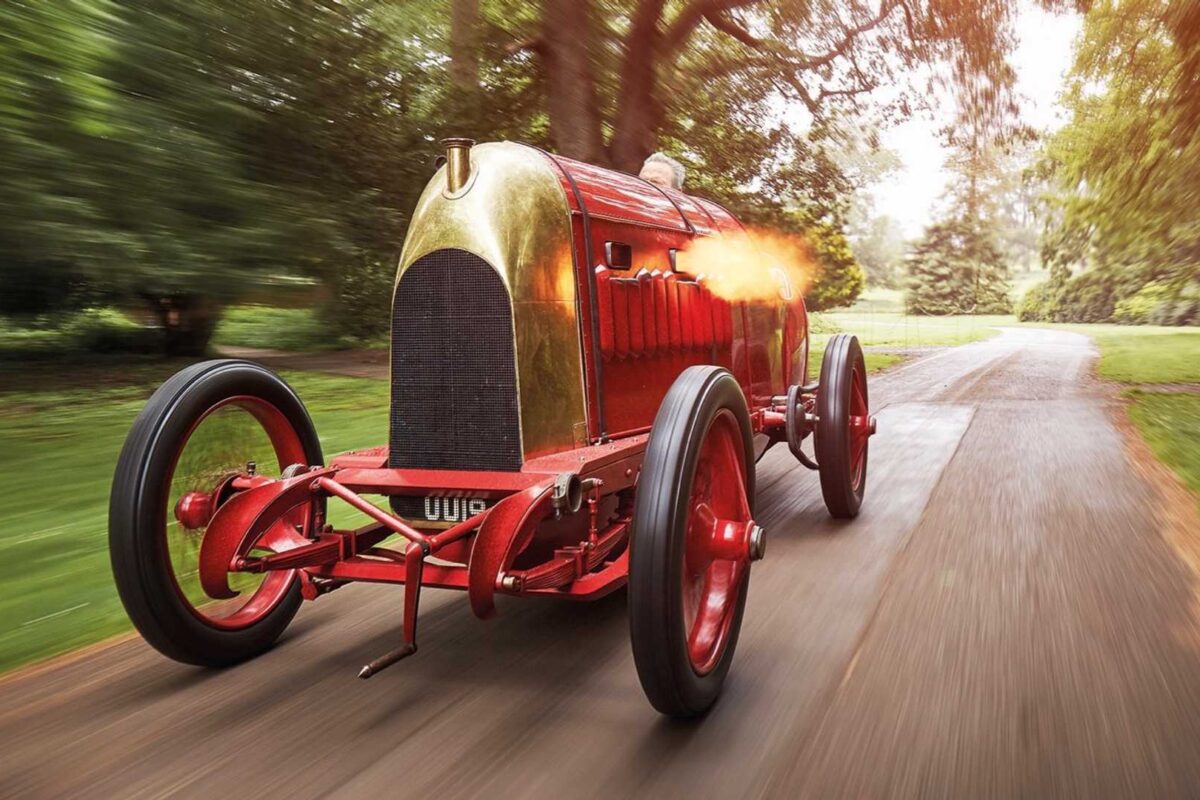 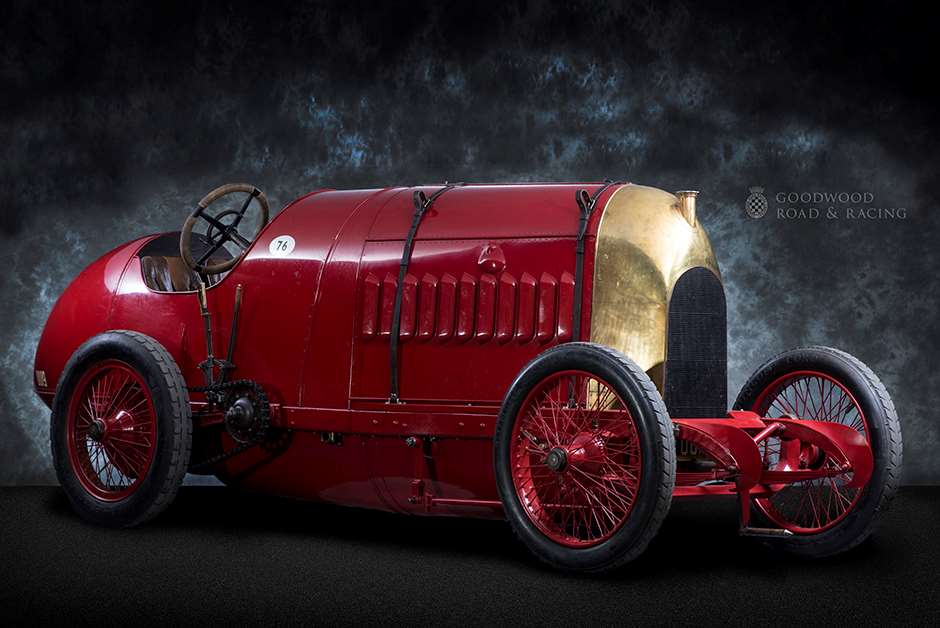 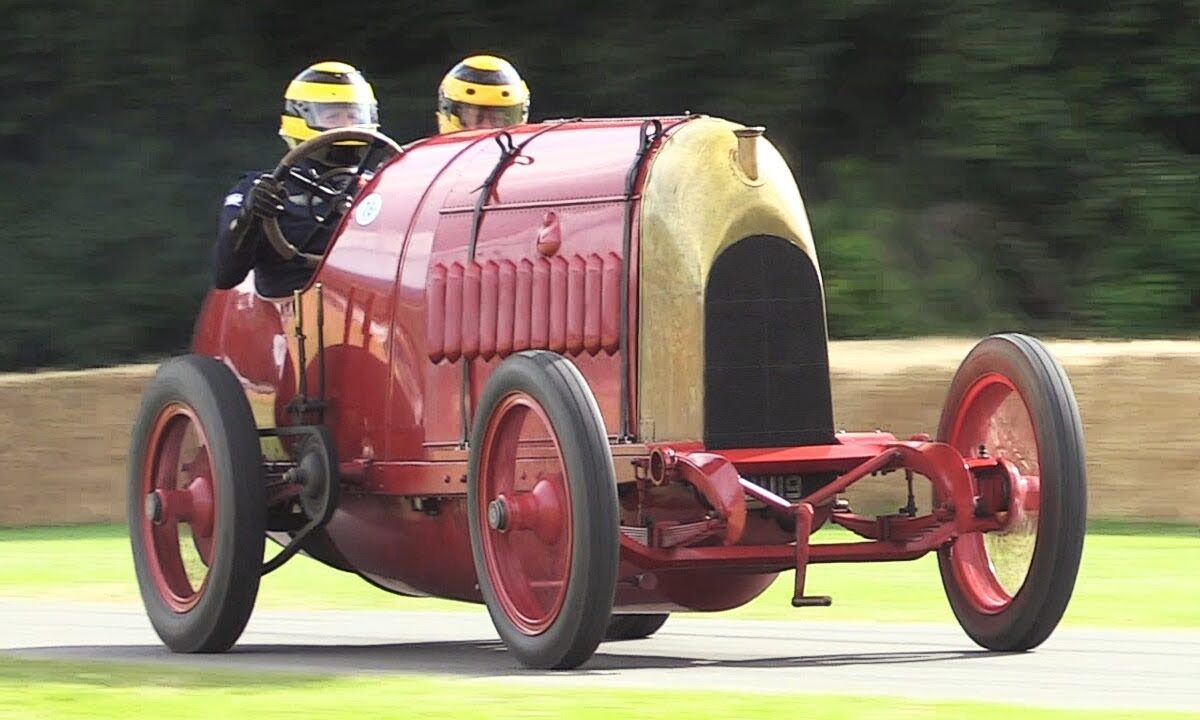 I wonder if you’ve ever heard of the beast of Turin? The beast was a Fiat S76, 28.4-liter monster that achieved a top speed of over 132mph.

In 1911 fiat decided that it wants to take the Land Speed Record held by the German Blitzen Benz. Production of a prototype chain-driven vehicle began with engineers working to create one of the most powerful engines of the era. Just 25 years after the first car was created, the race was on to create a car verging on 300hp.

The Beast of Turin is the only surviving example of a pair of speed-record contenders the Italian automaker built before WWI. Its massive 28.5-liter inline-four was capable of providing an impressive 300 hp — enough to propel the car to 116 mph, and a one-mile land speed record, in 1911. An even higher-speed run the following year was disqualified when the car couldn’t make the required return run.

It is important to remember that the Beast has no doors or roof, features a floppy external chain drive, and when achieving speeds over 100mph it spits fire. You can watch the firing order via the open headers because current owner and restorer Dustin Pittaway never bothered to attach an exhaust.

Once acknowledged as the fastest car in the world, the Beast here is considered a bit of a Frankenstein creation. In order to beat the dominant Blitzen Benz, a similar type of race car but featuring a puny 21.5-liter inline-four, Fiat built two S76s. After the first 300HP Fiat (as they were also called) set an unofficial record of 135 mph, a Russian prince acquired it and for who knows what reason had it shipped to Australia.

The Goodwood Hillclimb run is supposedly the first time it’s actually been driven in over a century. At the 2015 Goodwood Festival of Speed event, the car made numerous runs up the Hill and it came as little surprise when the S76 scooped the ‘Car of the Event’ award.