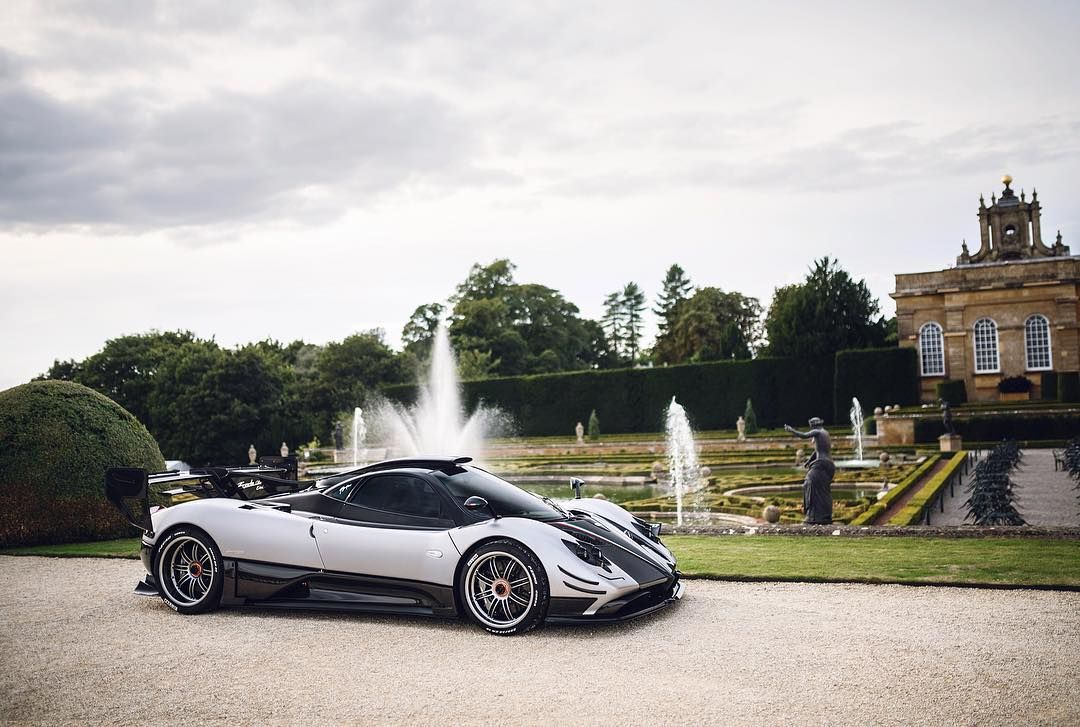 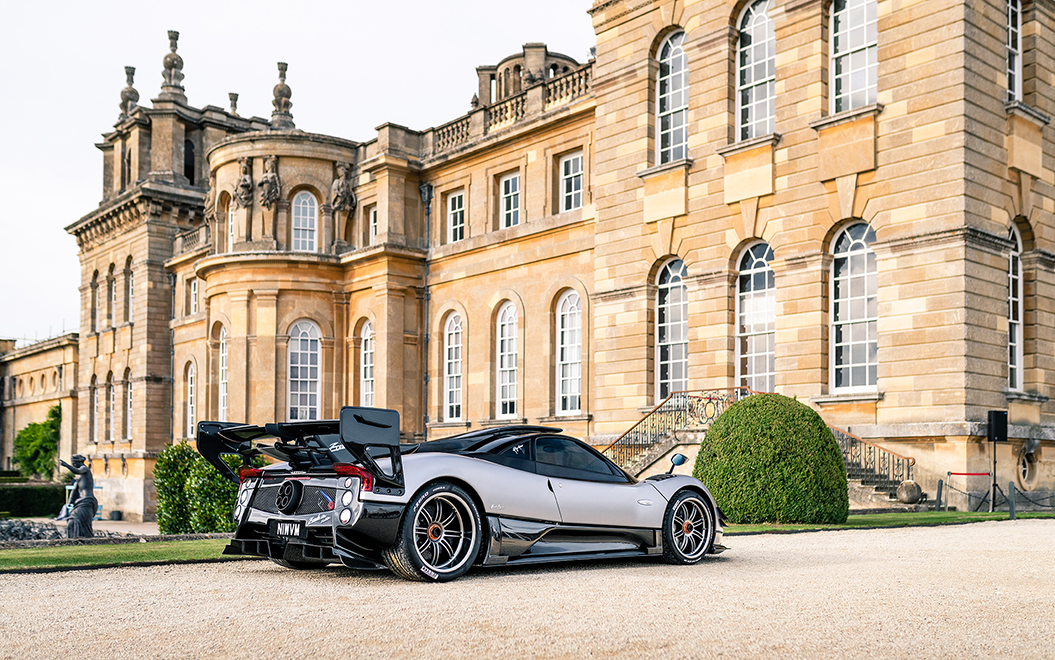 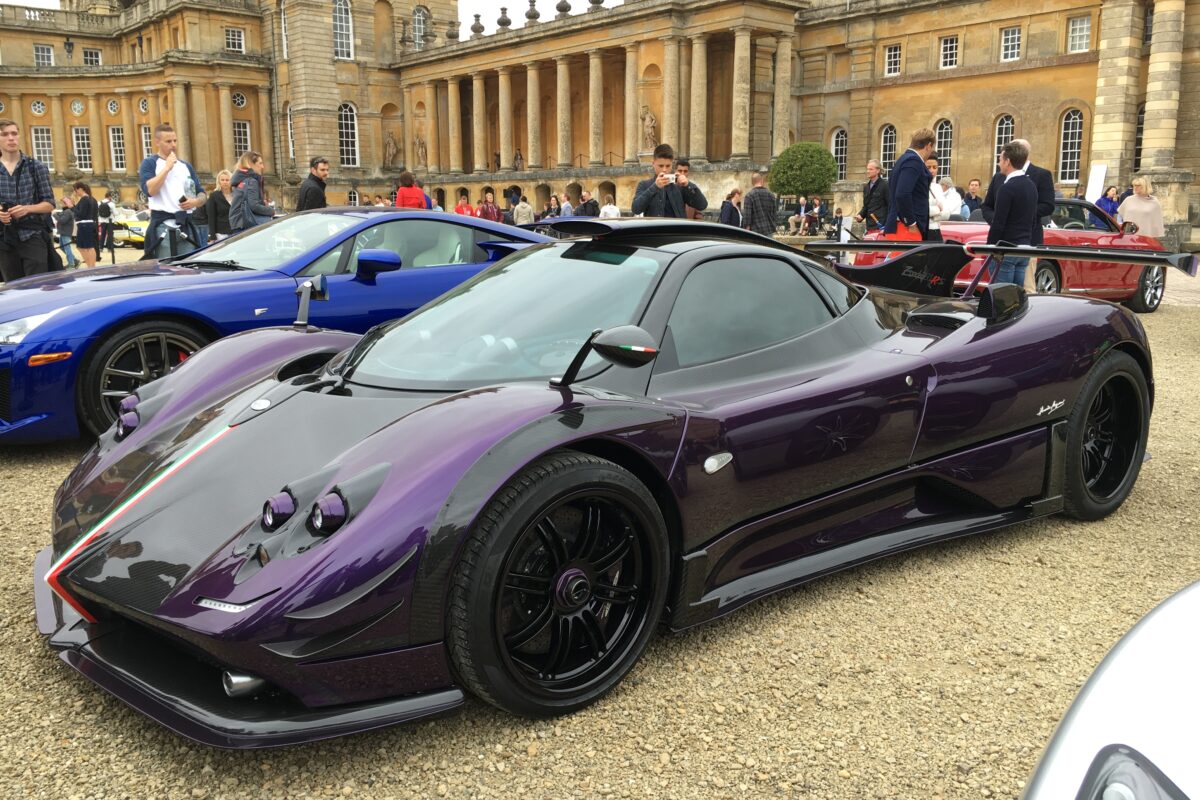 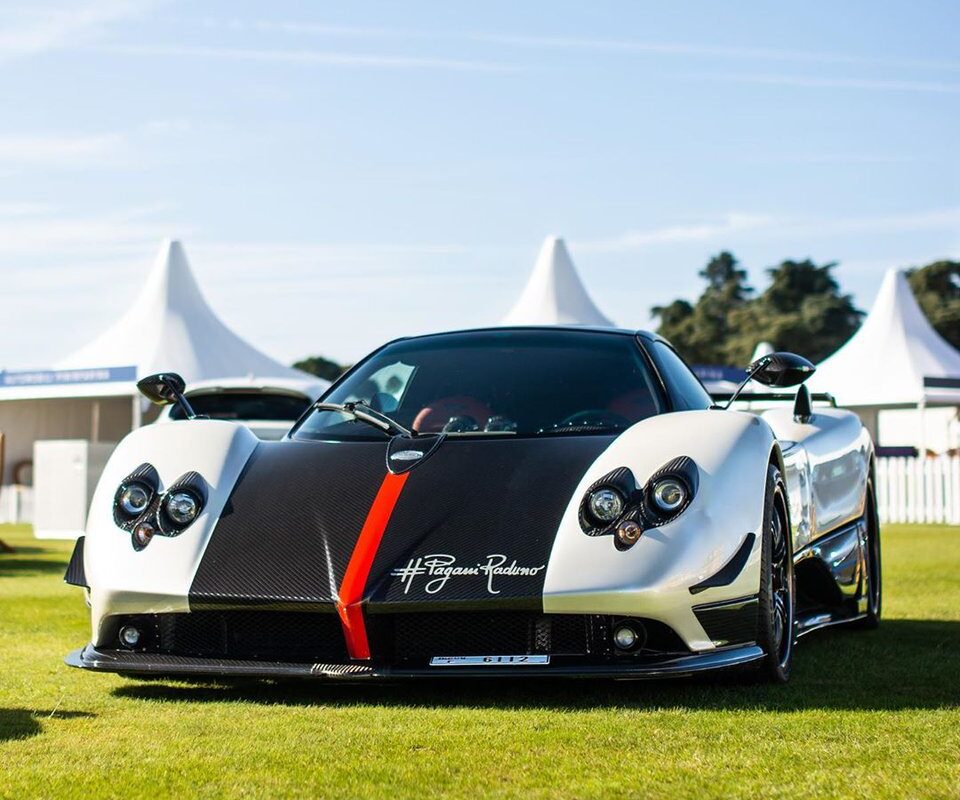 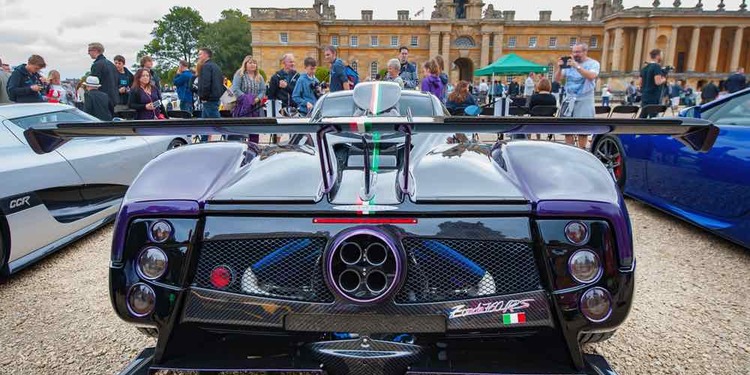 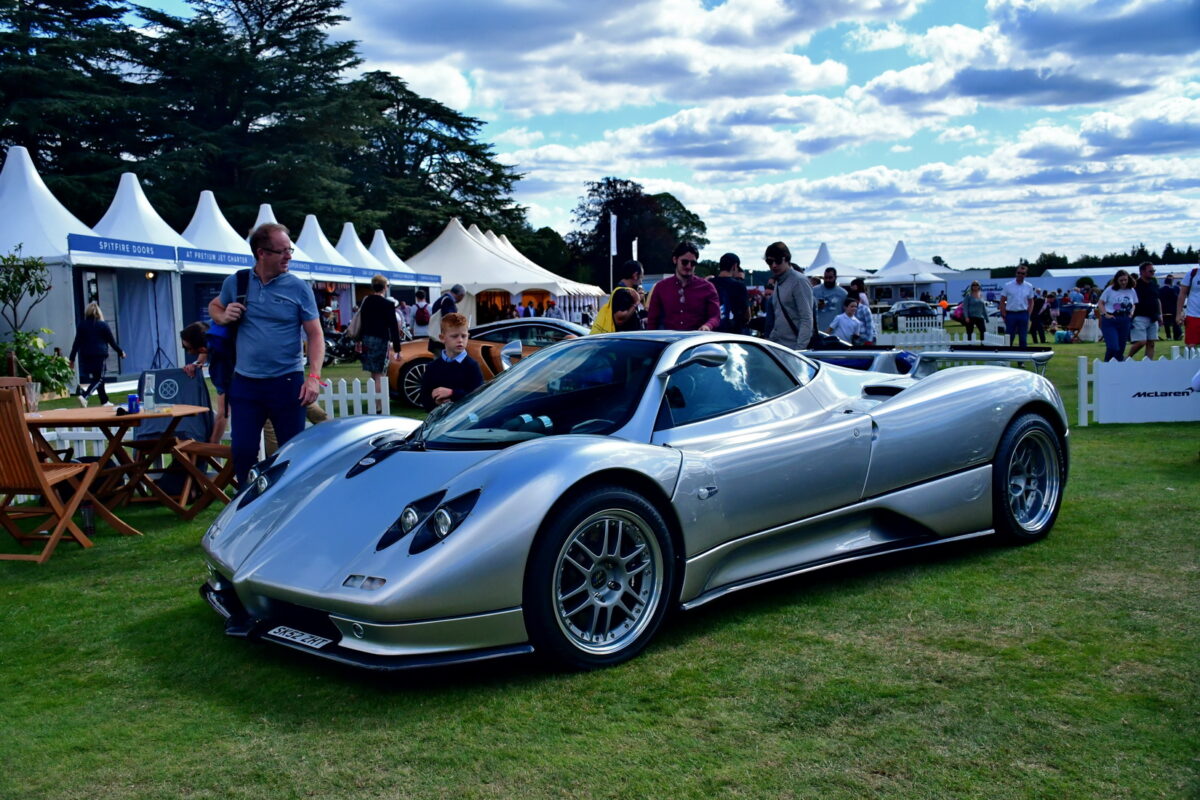 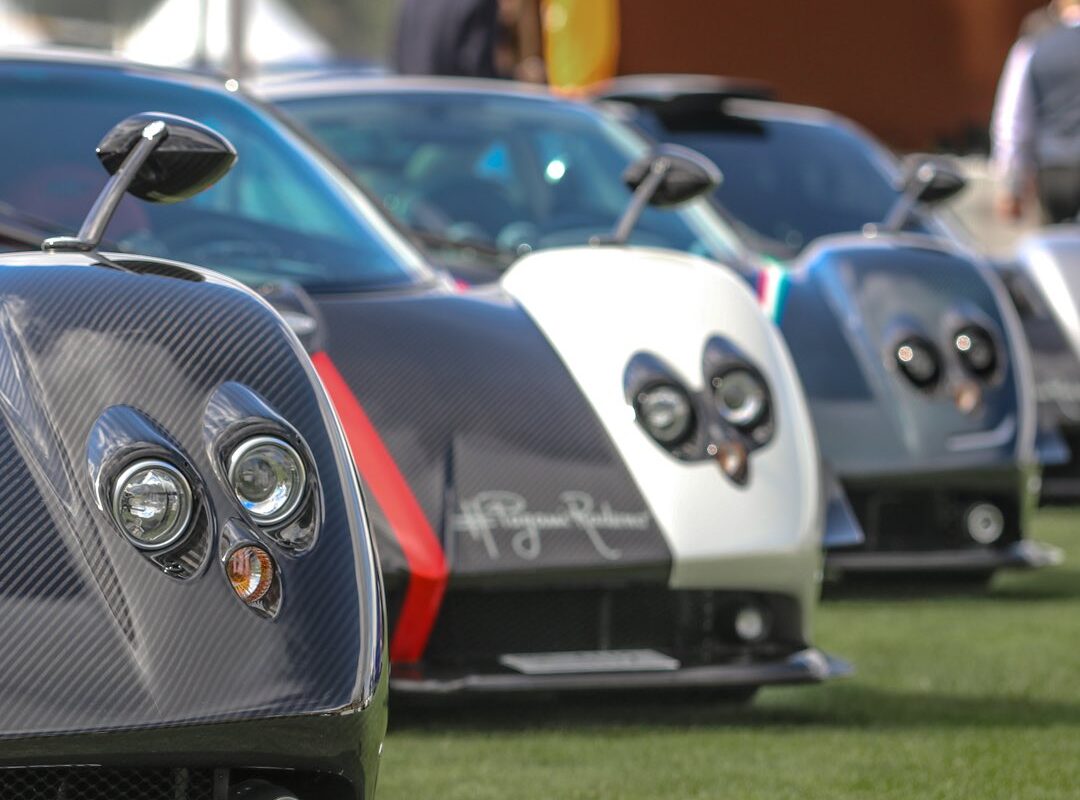 First launched 20 years at the 1999 Geneva Motor Show, Pagani Automobili S.p.A. was a new name on the exotica scene with an amazing debut model; the breath-taking Zonda hypercar. The Zonda was originally to be called ‘Fangio F1’ after Formula One Champion, Juan Manuel Fangio, who assisted with the car’s early development, however, following his death in 1995, it was renamed Zonda, the name given to the hot air current that runs above Argentina.

From the very first 1999 Zonda C12 to the final incarnation of the Zonda, less than 150 examples of the model have been built over the last 20 years, split over a dozen or more different derivatives. All have been powered by a mid-mounted V12 engine, handmade by AMG and ranging in size from 6-litres to 7.3-litres, with power ranging from 444 bhp to a thumping 789 bhp enabling that particular model to achieve a top speed of 221 mph (355 km/h) maximum speed.

On display in the video are the following:

The 7 Rarest Supercars in the World