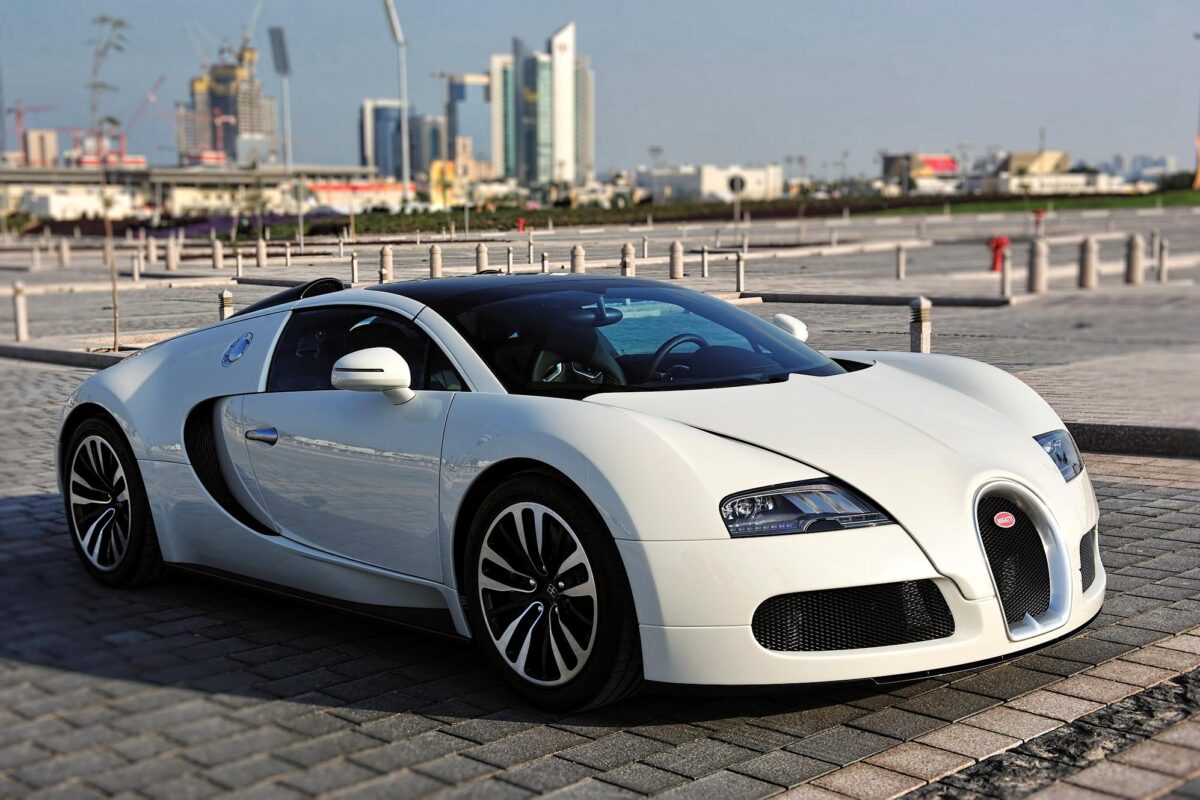 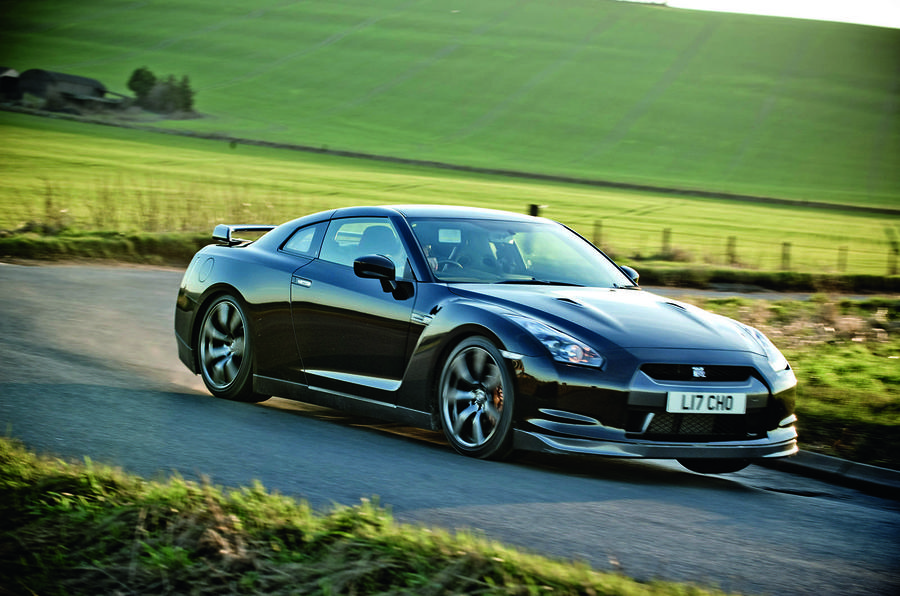 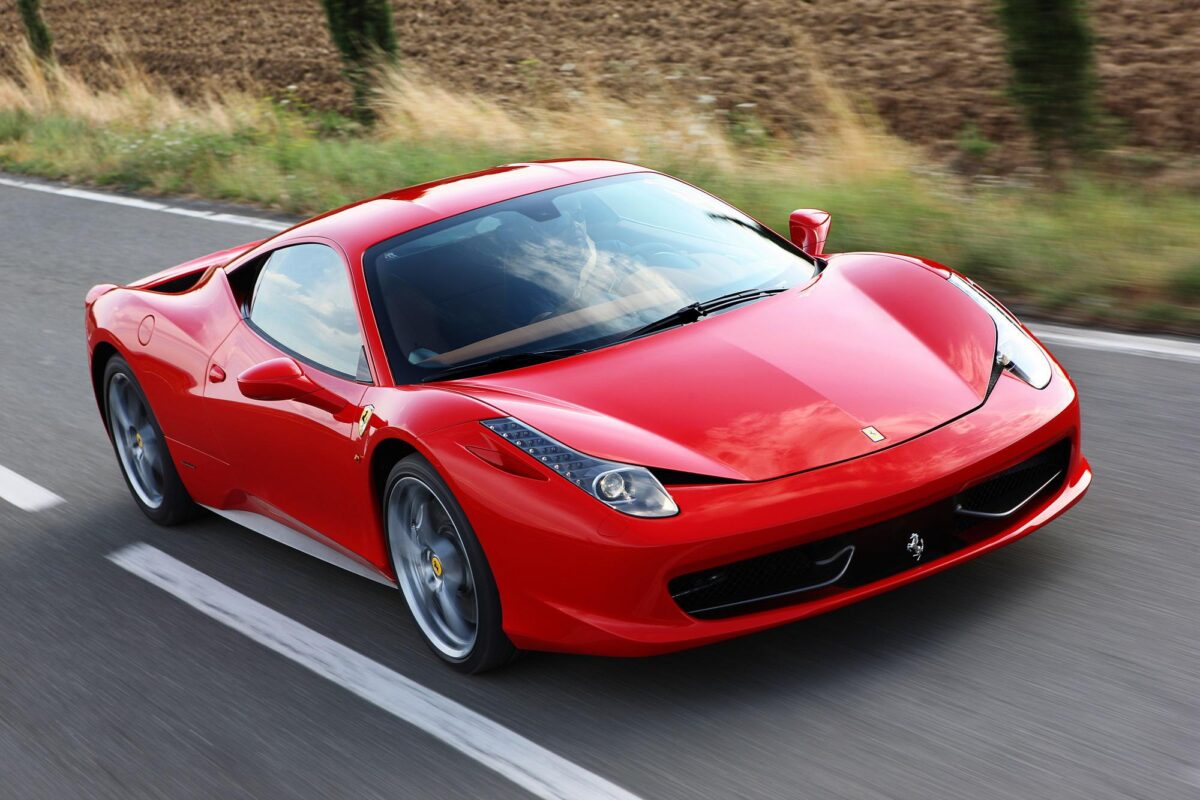 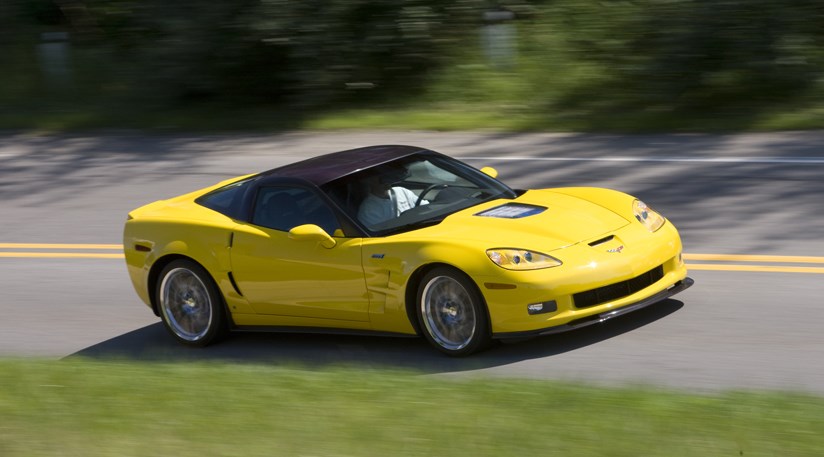 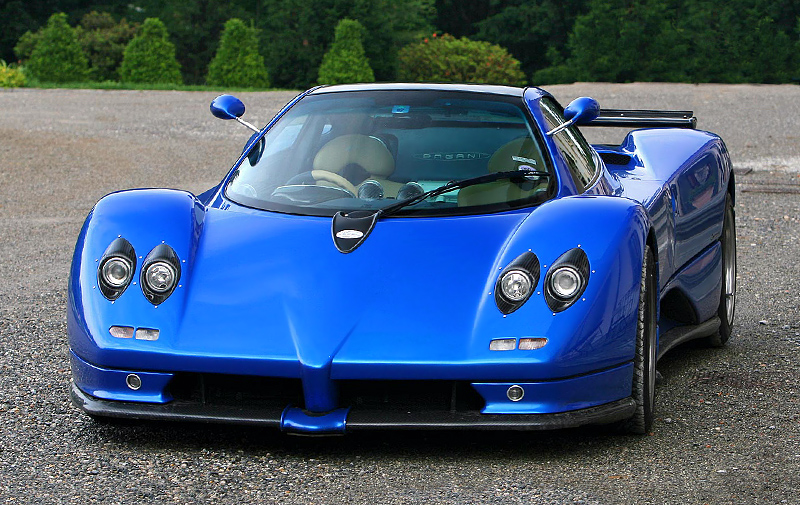 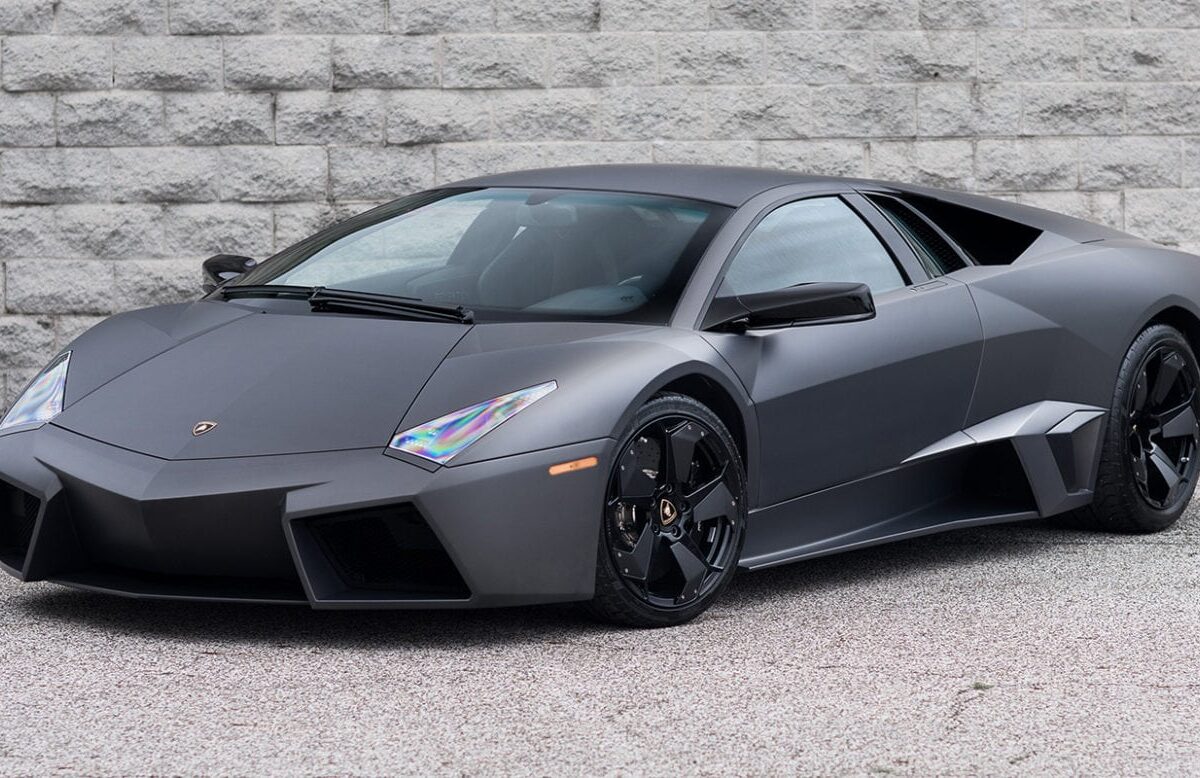 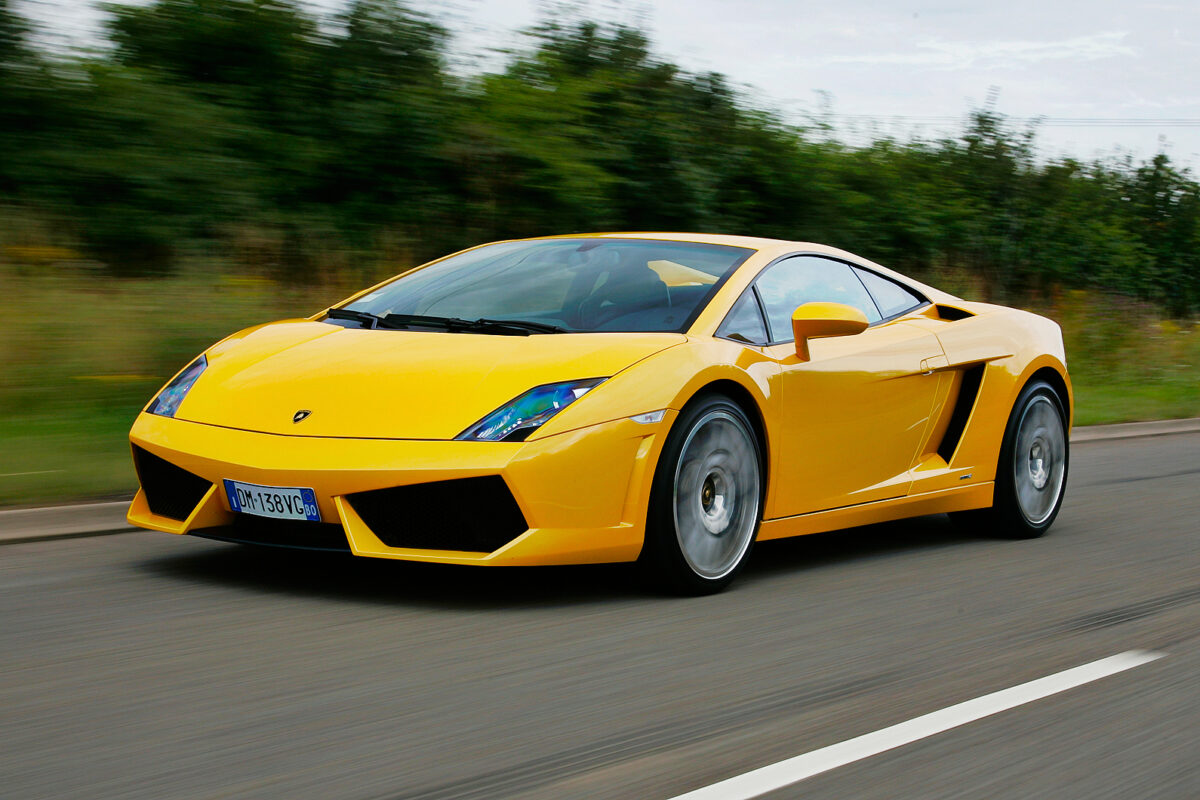 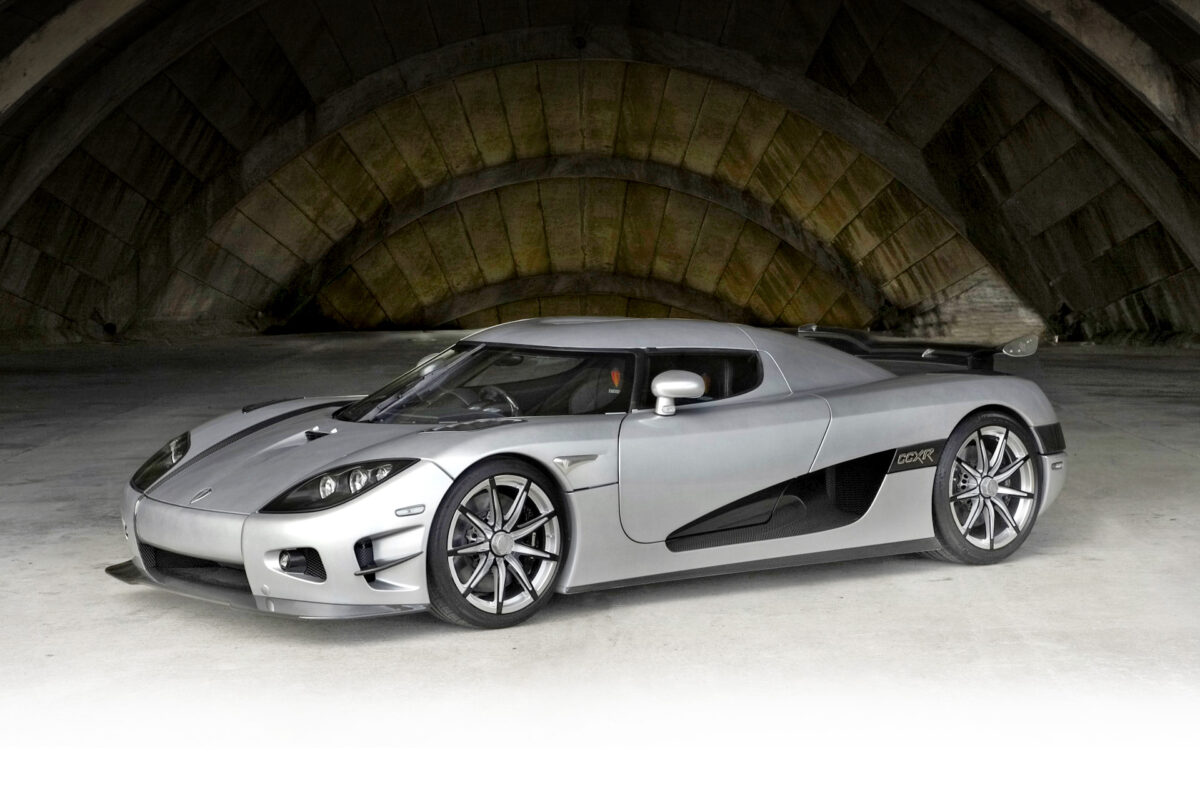 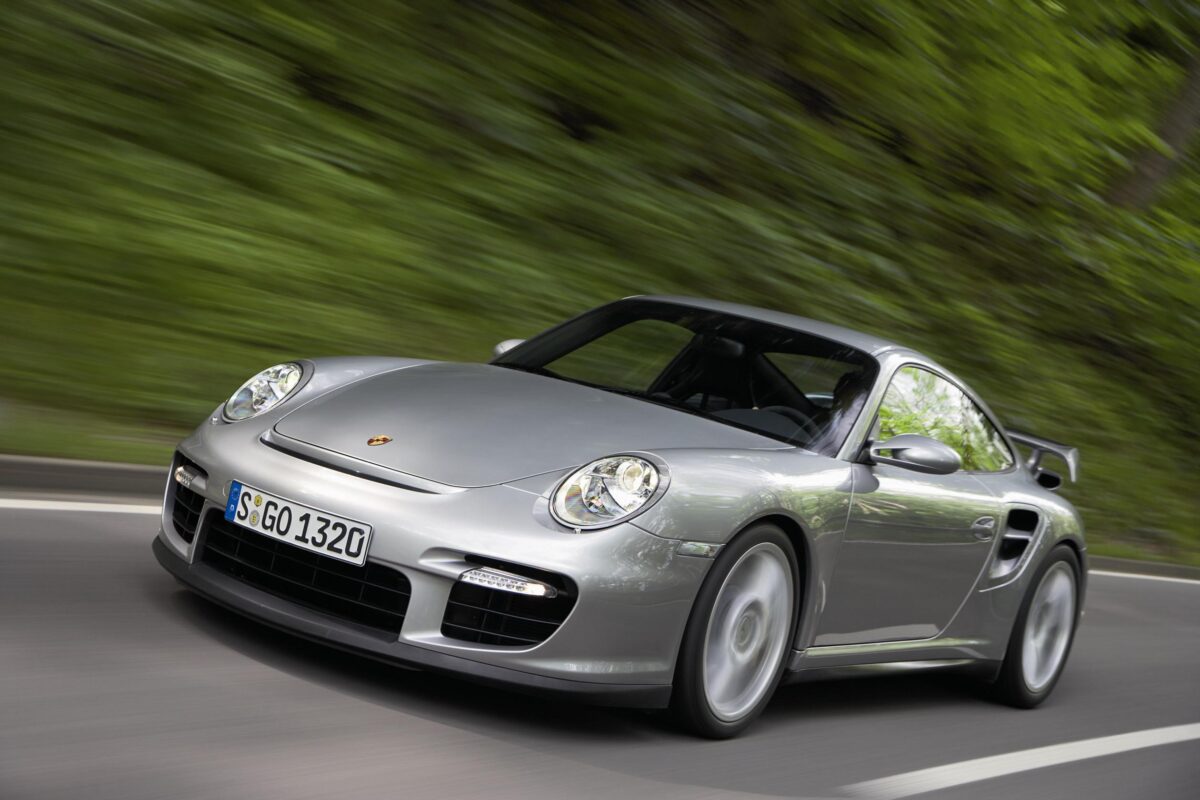 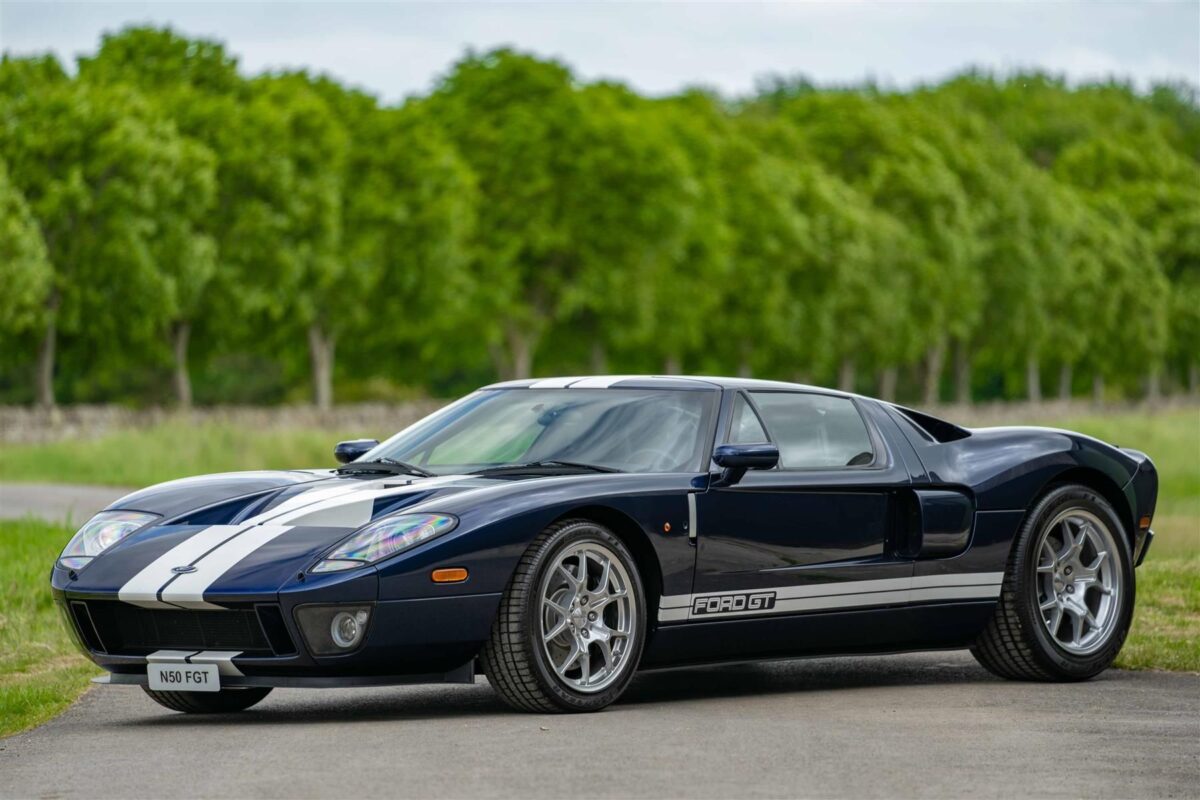 The start of the decade marked an explosion in the supercar world. The new millennium saw the final chance for supercar perfection with the internal combustion engine, before the shift of focus to new tech and emissions-friendly speed. Here are our top 10 supercars from the start of the decade.

Ford’s previous attempts at paying tribute to the legendary GT40 were a little suspect, which led many to cast a doubtful eye over the early-2000s GT concept. Certainly, it looked like a GT40, but would it go like one? The answer was no, but only because it was a competent supercar in its own right. It was unique among its European counterparts, feeling more thunderous and raw than them all.

The 2008 GT2 is the quickest and fastest Porsche 911 ever built, capable of 0-60 mph acceleration times under 3.5 seconds and a top speed of 204 mph. It also offers race-car agility. But the most amazing thing is there’s no down side (other than the price, of course).

The CCXR is a more “environmentally friendly” version of the CCX, powered by the same engine, but converted to use E85 and E100 ethanol fuel, as well as standard 98 octane petrol. The CCXR required modified fuel injectors, upgraded fuel lines and piston rings, and a higher boost setting on the superchargers.

In standard form, bodywork of the CCXR features heavily optimized aerodynamics, along with optional diffusers to enhance airflow, including an optional front splitter with an aerodynamic nolder. When run on ethanol, the power increases to 1,032 PS (759 kW; 1,018 hp) at 7000 rpm and 1,060 N⋅m (782 lb⋅ft) of torque at 5600 rpm. This is a direct result of the cooling properties of ethanol in the engine’s combustion chambers along with the added boost, made possible by ethanol’s higher octane rating when compared to gasoline. Due to the lower specific energy content of ethanol, the CCXR burns slightly more fuel than the CCX with a combined fuel consumption of 22 L/100 km (13 mpg‑imp; 11 mpg‑US) under the EU cycle.

In March 2009 the CCXR was chosen by Forbes as one of the ten most beautiful cars in history.

The Gallardo’s is a landmark Lamborghini. The first genuinely all-new car to be made by Lamborghini under Audi ownership. It also marked a return for the firm to making a more affordable, usable super sports car than its legendary dynasty of V12s.  This was Sant’Agata’s first serious crack at the bottom end of the traditional supercar market and was conceived as a direct competitor for the 360 Modena and Porsche 911 Turbo. It went on sale to critical acclaim in 2003.

The Reventon is basically LP640, the 6.5-litre V12 bumped by 7kW to 478kW/660Nm, which wasn’t anything to sneeze at, and Lamborghini also installed carbon-ceramic brakes. The Reventón accelerated like it was being shot off an aircraft carrier, 0-100km/h taking just 3.4sec on its way to a top speed north of 340km/h.

Just 21 were built, 20 for customers and one for Lamborghini to keep in its museum.

The Pagani Zonda was designed more than 20 years ago, yet will still blow away many an established supercar. Of the few supercars made for neither road or sporting regulations, this Pagani Zonda is an unlikely candidate. Only one was built from the ground up as a unique track-day special to perform as fast as Pagani could make it go.

Pagani’s friend and inspiration Juan Manuel Fangio introduced him to Dieter Zetsche, then Mercedes-Benz chief engineer, who agreed to supply the firm’s all-alloy, quad-cam V12 to sit amidships, making the Zonda a 220mph flying machine. For the C12 that meant 5987cc, 450bhp and 436lb ft of torque. For the 2000 Zonda S 7.0 it grew to 7010cc and 555bhp5. Porsche Carrera GT

The Porsche Carrera GT is – or was – arguably the world’s best-selling supercar. Initially Porsche planned to manufacture 1500 of the mid-engined targa-topped two-seaters, but the Leipzig production line called it a day at 1270.

It is an incredible car, with a plethora of juicy technical details and glorious thrust from a mid-mounted aluminum V-10 engine.

The new Corvette ZR1 is the world’s quickest and rawest sports car – only mad supercars and insane track cars can best it. This is a bright yellow bullet, with 638bhp (making it the most powerful ‘Vette of all time), carbonfibre bodywork and Brembo’s biggest ceramic brakes. Just 1800 ZR1s will be built each year at GM’s plant in Kentucky, with production ending in 2012.

The engine is derived from the new LS3 6.2-litre V8, but in the ZR1 it’s mated to an Eaton supercharger. Thus designated LS9, it produces 638bhp, 38 ponies up on GM’s original target.

The 458 Italia is the replacement for the F430. Although the basic configuration sticks to established principles i.e an aluminium space-frame and mid mounted V8 powering the rear wheels, much of the 458 is entirely new.

The engine is a 4.5-litre direct injection V8, related to that in California, but larger, producing much more power (562bhp) and revving higher (9000rpm).

Capable of covering 0-62mph in just 2.7 seconds, the Nissan GT-R is one of the fastest and most technologically advanced sports cars money can buy. In terms of power per pound, the supersonic GT-R is unbeatable value, while its large and practical nature makes it surprisingly easy for everyday use.

Powered by a 3.8-litre V6 twin-turbo, early GT-R models (launched in 2008) featured 480PS and a 588Nm of torque. However, over the years Nissan has evolved its supercar formula with styling tweaks and power upgrades.

This car has incredible mind-blowing statistics, making it easy for you to think the Veyron Super Sport as purely an engineering exercise.

However, that couldn’t be further from the truth. The Super Sport is tame in a low speed and more ferocious than the standard model when it picks up the speed.

The W16 quad-turbo engine also develops its maximum torque figure the entire time between 3000 and 5000rpm, so there is no torque ‘peak’ as such.

This is the pinnacle of combustion-engined cars, and we’re unlikely to see anything like it ever again.