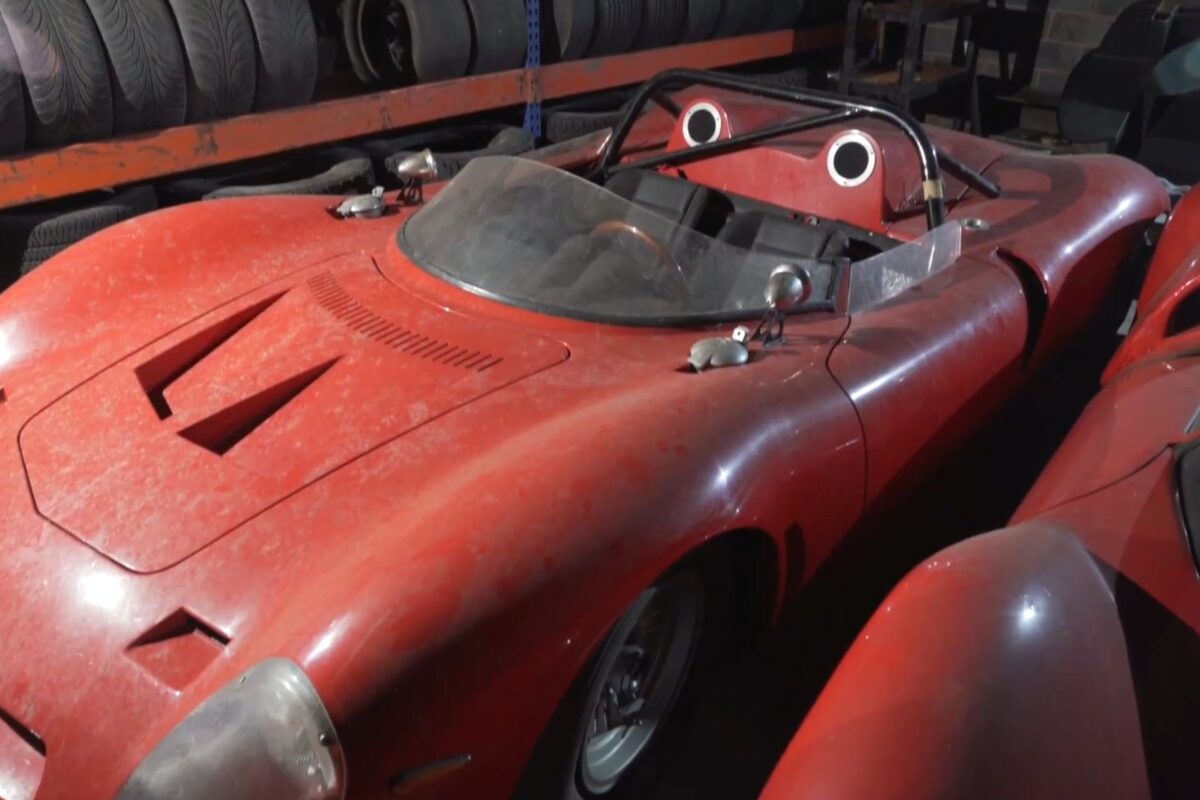 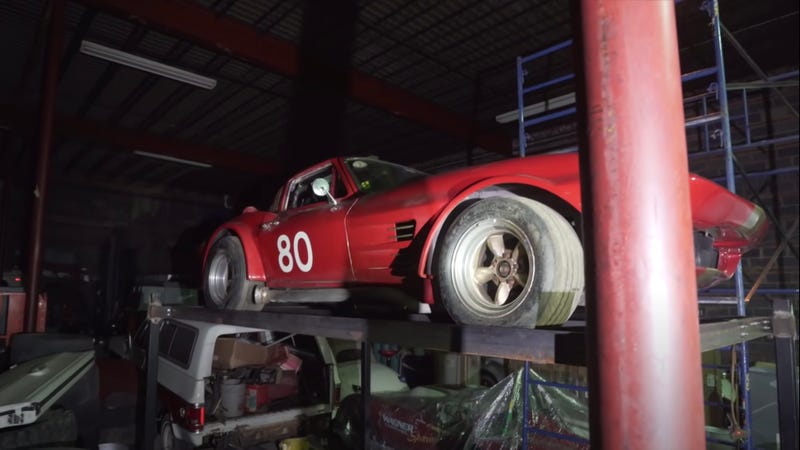 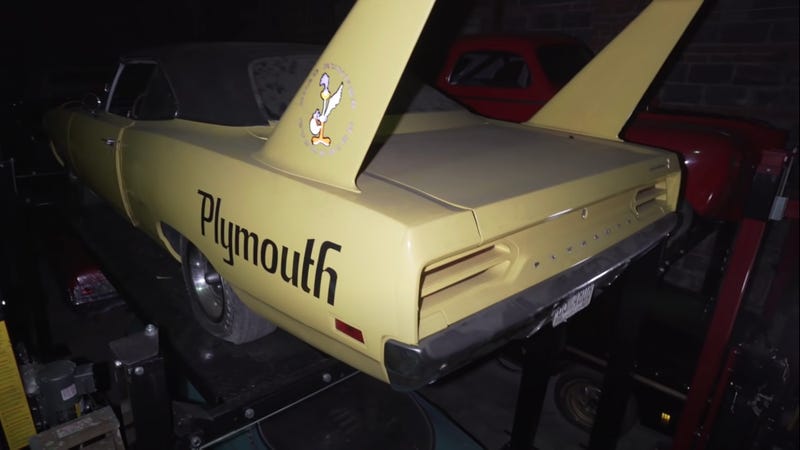 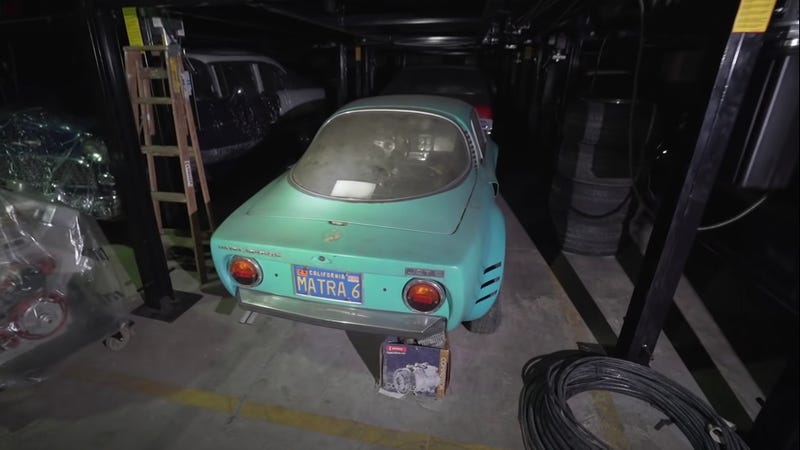 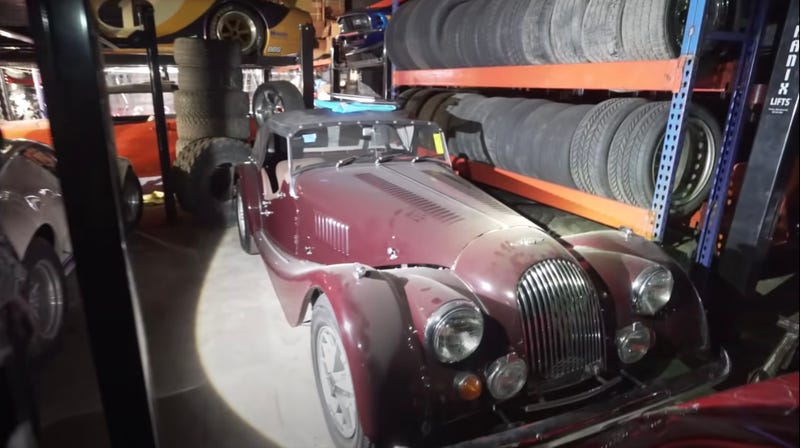 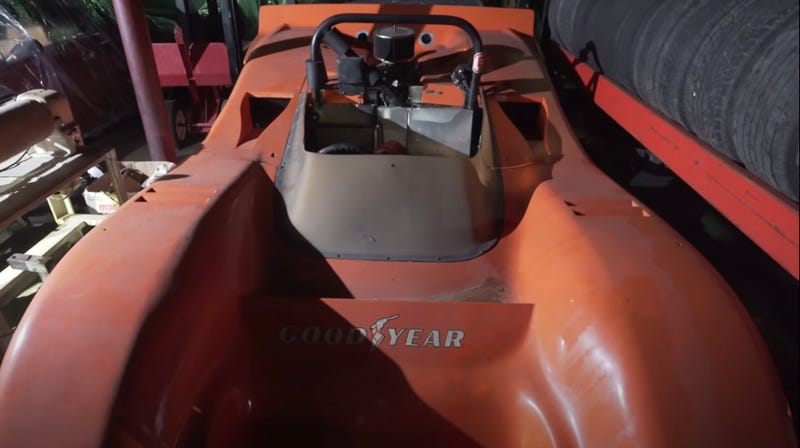 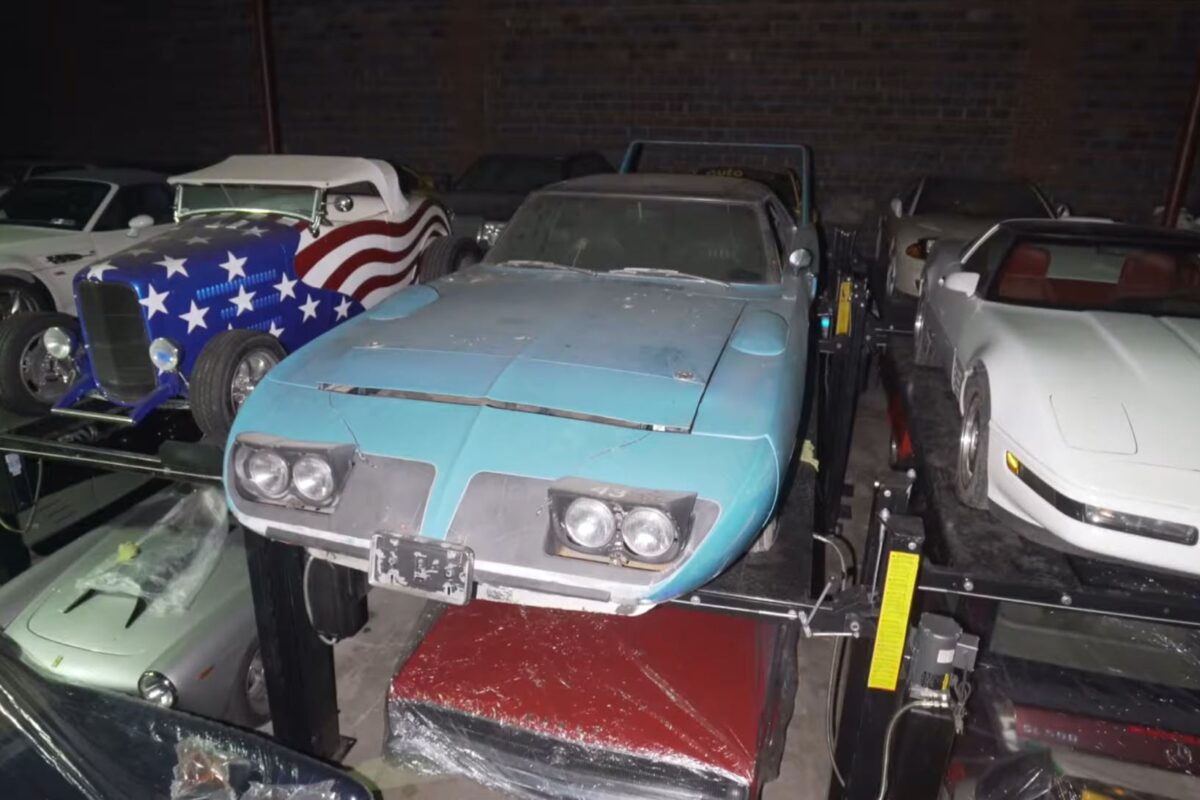 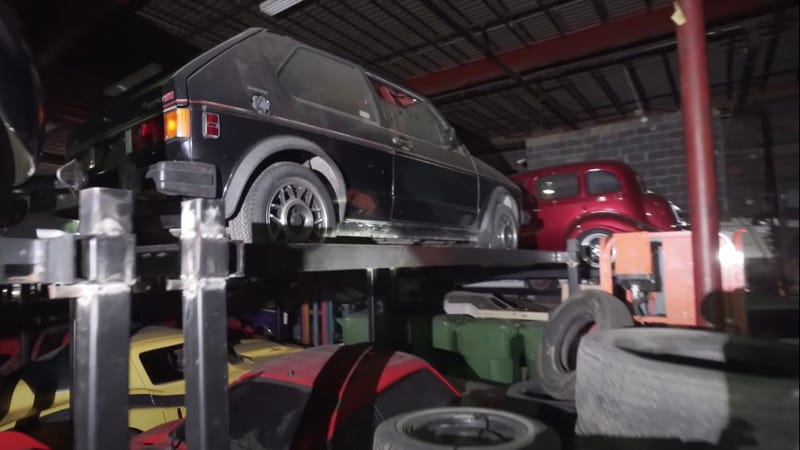 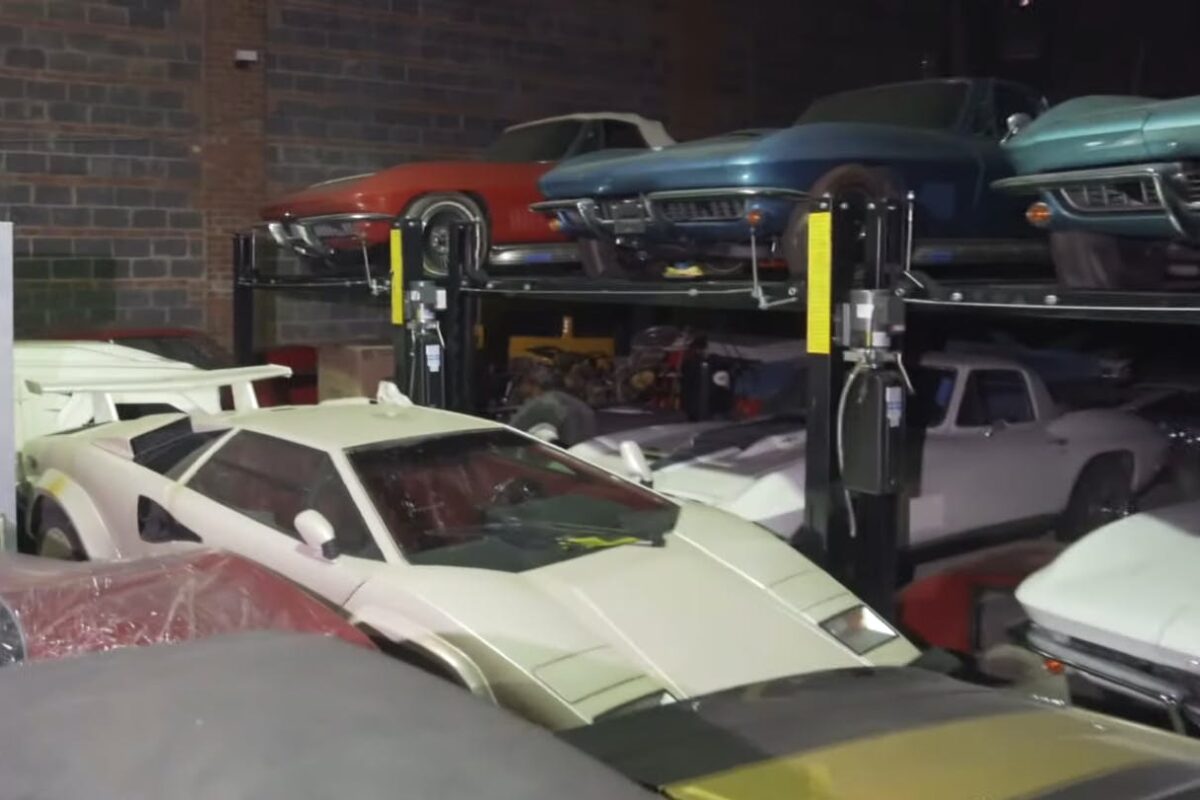 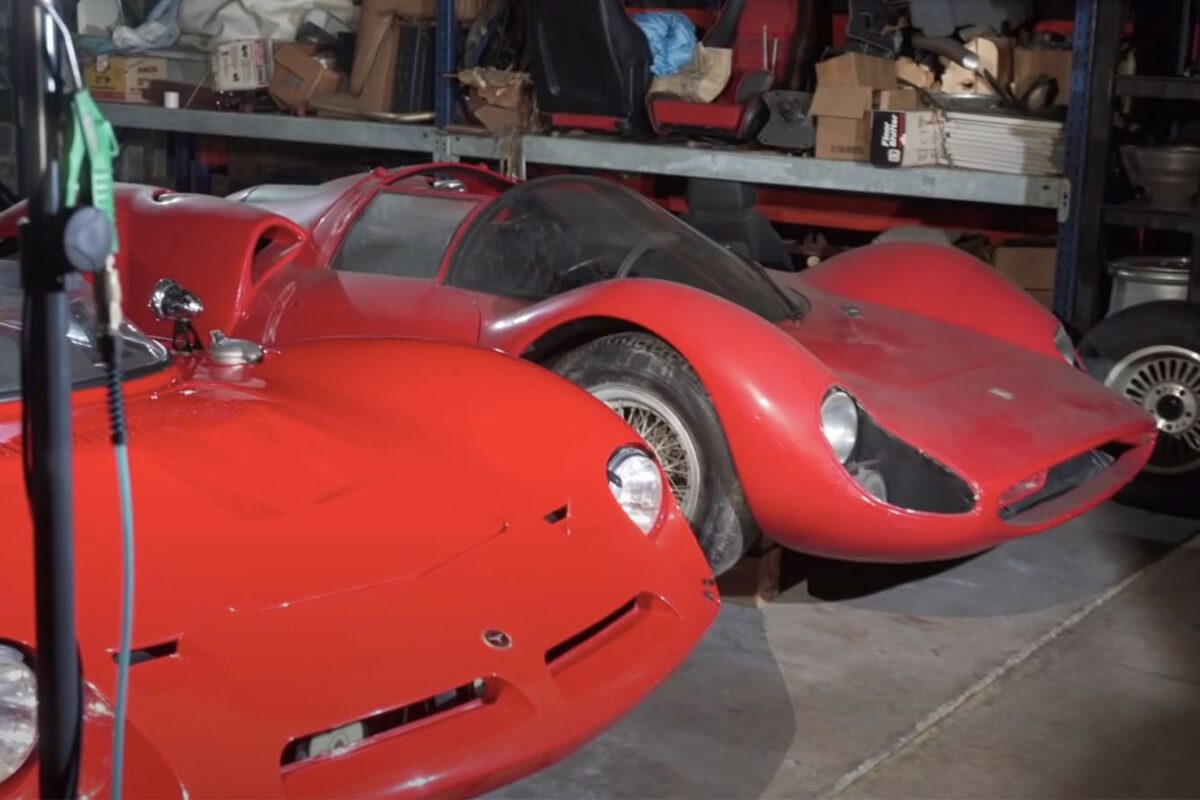 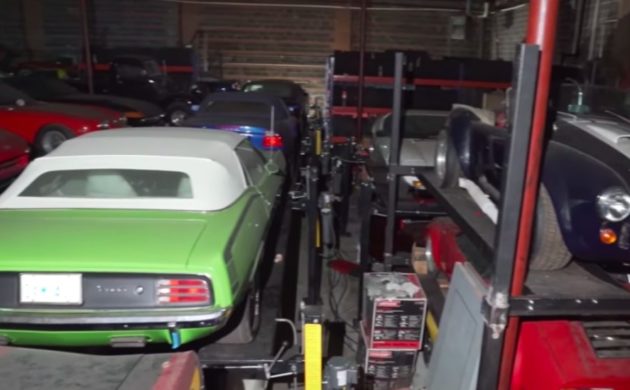 If you read the headline and thought ‘this is another one of those clickbait stories which isn’t going to be remotely true’, you would be wrong! A 300-car, three-barn find filled with vintage Lamborghinis, Ferraris, Corvettes, and more has been unveiled by YouTuber Larry Kosilla.

The professional detailing group at AMMO NYC were called in to help clean up and prepare the large collection for sale. This mind-blowing 300-car private tour of just one of the collection’s three buildings shows that the car cleaning pros definitely have their work cut out for them.

The owner of the collection allowed the Youtuber to film a tour of one of the barns, as well as the restoration of a Bizzarrini P538 said to be worth almost $1 million.

It’s no surprise the barn find has piqued the interest of millions of viewers. It’s filled with rare finds from all across the US and Europe, including cars made by Ferrari, Ford, Oldsmobile and Rolls-Royce, to name a few. A bone-stock 1974 Hurst Oldsmobile sits next to a Matra Djet V. A Bimota that was ridden only once before getting packed away. The requisite ’55 Chevrolet restomod. A modified widebody Mercedes complete with wild ‘80s-appropriate side strakes. A prop-car believed to be from Ferris Bueller’s Day Off. Ex-SEMA show cars. Race cars. A shortened two-door Cadillac Seville.

The owner of the collection kept the cars secret for many years, storing hundreds of cars away without driving them very much. Tour guide Holly notes that just about everything is for sale, most of which come with low miles.

Cars are stacked on top of each other on lifts and multiple cars deep in the facility, so this fascinating walk-through is a bit like watching the automotive equivalent of Hoarders. There are numerous parts around the cars as well, including racks of engines.

Earlier in 2020, Kosilla recieved a call from the owner of the collection who requested help in arranging to sell the cars because he was “running out of storage space in the warehouses”, and it was becoming impossible to walk around the cars. What a dream…

You can be sure that there is a surprise in every corner of these barns, from classic muscle cars to rare supercars. Believe us, it’s worth watching the whole video!