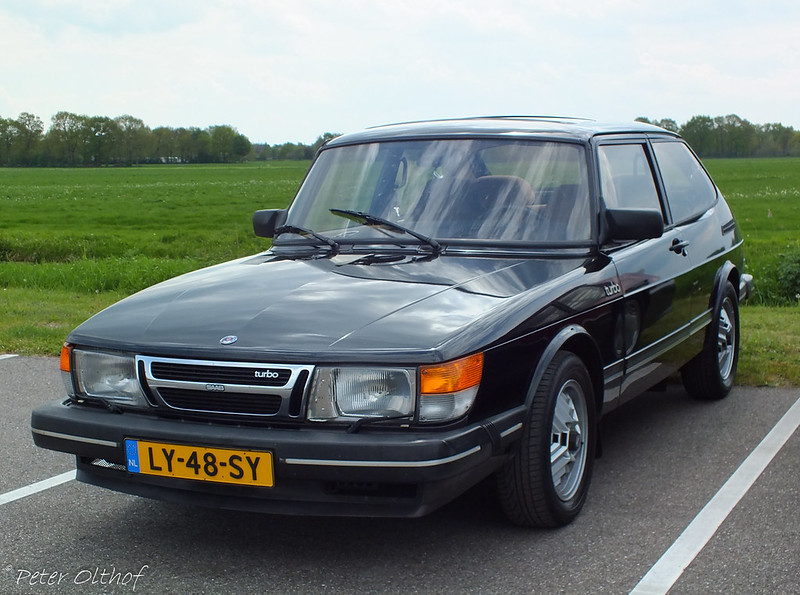 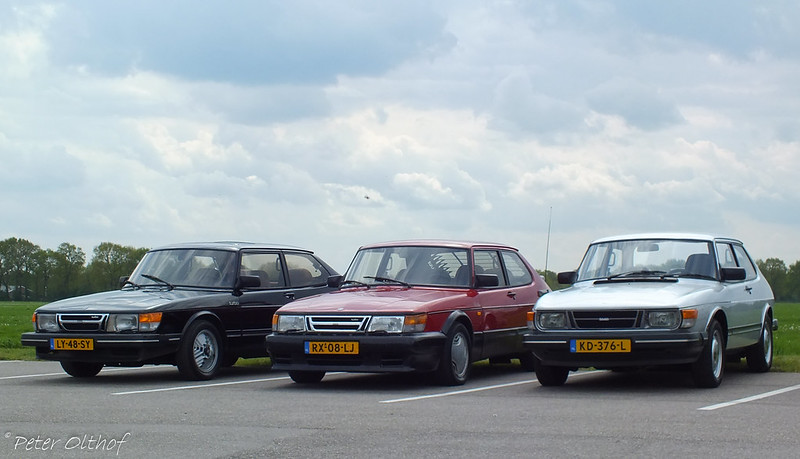 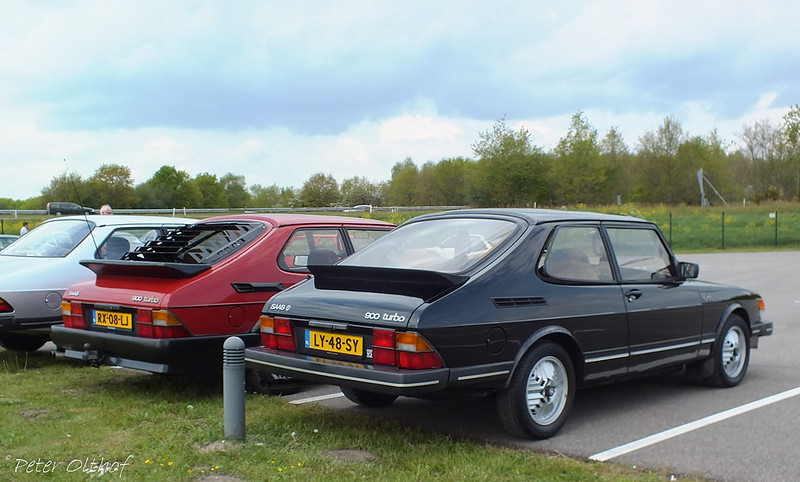 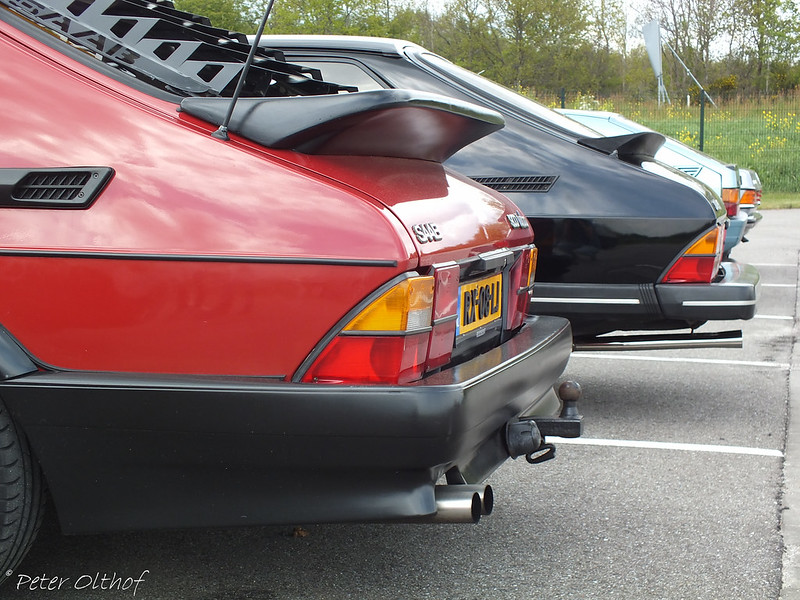 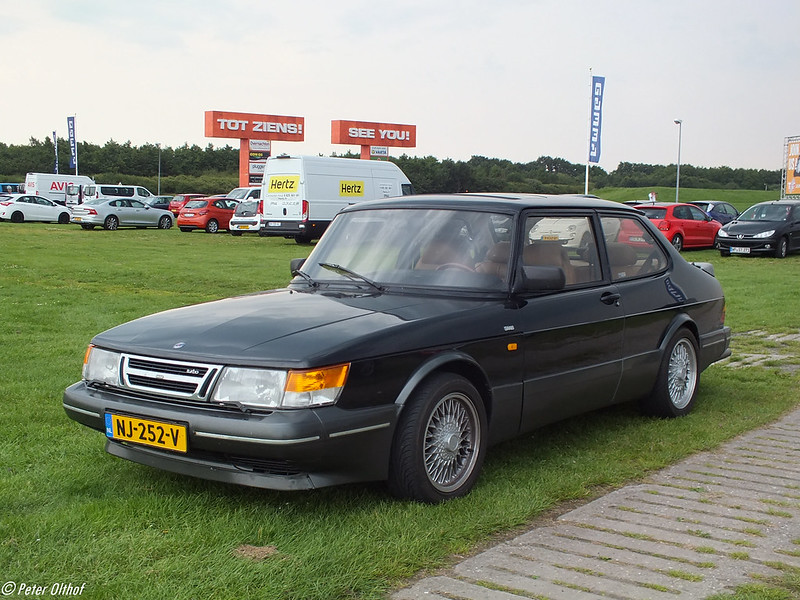 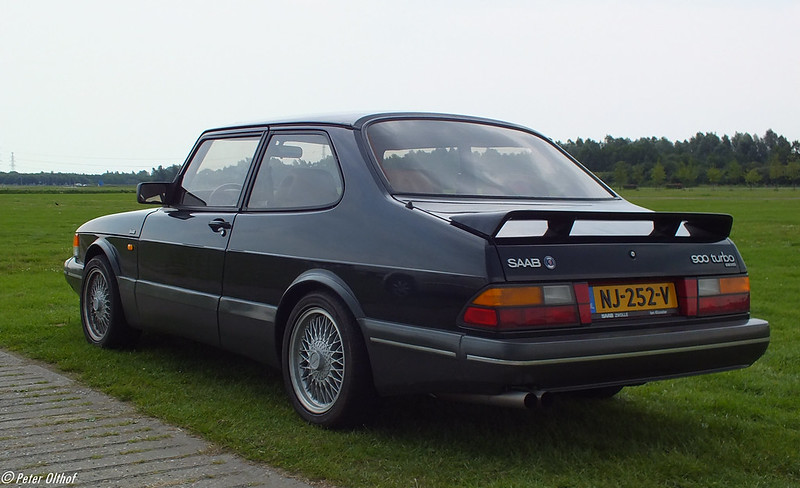 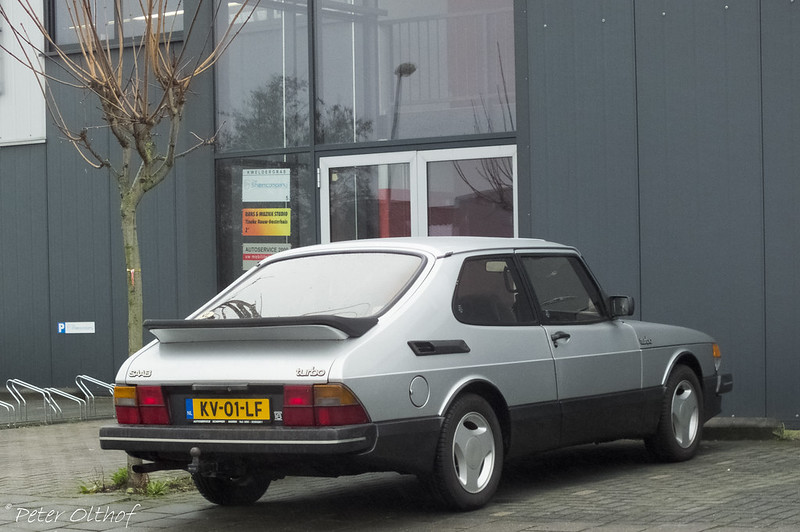 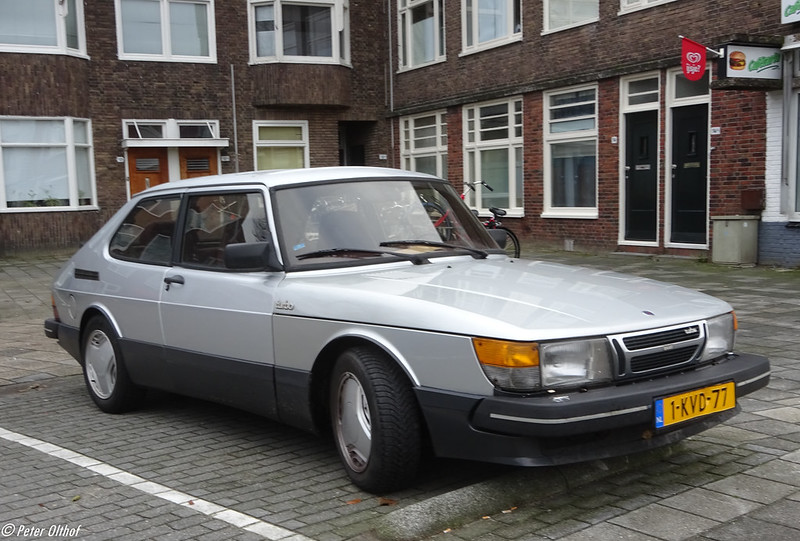 With no car shows to go to and limits on how far you can travel at present, the chances of spotting anything special are very low. So when on a daily walk I came across a well-used classic Saab 900 Turbo, I took a quick snap and pondered on whether the car folk of Twitter would be interested. I uploaded it anyway with this short message “Out for a walk. Any love for this Saab 900 turbo?” to see if it would get a few likes and carried on with my day. I had hugely underestimated what love there was – thousands of engagements; clicks, likes, retweets and replies.

So what is it about this car that caused people to show more social media love than they do for the latest Ferrari maybe or a rare hypercar?

The first generation Saab 900 – referred to now as the “Classic” – was produced between 1978 and 1993 and all were powered with a 2.0-litre engine, either naturally aspirated or turbocharged. The turbo was available as a saloon, hatchback or convertible but the best looking were the three-door hatchbacks and convertibles. The early 900 turbo developed 143bhp, could accelerate from 0-62mph in 9.5s and reach a top speed of 126mph. Later turbo models had a 16v engine which produced 173bhp, 0-62mph in 8.5s and an upper limit of 135mph.

Our first impressions of most cars are based on how they look and Saab has a history of creating some very distinctive visual designs very different from their contemporaries.  Although essentially an elongated Saab 99, the 900 has a large overhang front and rear, long bonnet and an endlessly sloping rear hatch. In between, the deeply curved windscreen giving drivers fighter-pilot-like visibility – a reference to Saab’s aircraft-building capability of the time. Later “Aero” variants had added body trim to the lower third of the car, further enhancing its performance. They also typically featured quirky three-spoke alloy wheels with air-smoothing center covers.

Sitting inside is our next “moment of truth” in the Saab experience, the doors curve to undercut the body leaving an almost level entry with no step over the sills. The front-lit instrument panel, again very aeronautical, gently curves around the steering wheel, placing the most important and frequently used gauges and controls closest to the driver’s normal line of sight thus reducing the time spent eyes down rather than looking out. This even extended to the stereo, placed unusually high in the dash rather than in the centre console where you might expect to find it. Another very distinctive feature, which catches out those unfamiliar with Saab, is where you have to insert the ignition key; centrally between the gear stick and handbrake.

Mechanically, the Saab 900 turbo also scores high for individuality. For a start the longitudinally aligned but 45°-slanted four-cylinder engine is, according to conventional thinking, installed backwards. That is to say that the crank from which the drive is taken from the engine is at the front behind the bumper rather than at the rear by the bulkhead. From 1982, the Turbo came with a boost controller known as Automatic Performance Control (APC) which set it apart from other manufacturers’ turbocharged cars of the period. The APC allowed higher compression and optimum combustion with the engine running at the limits of knocking (or pinking) which it detected via a sensor and mechanically opened a wastegate to bypass the exhaust gases from entering the turbo, thereby momentarily reducing turbo boost and preventing the knock.

There are words that most people, when asked, will associate with the Saab 900 turbo which appear in some form in the text above – distinctive, individual, quirky, unusual, different, set apart – all of which add up to that most-hallowed adjective in automotive design – iconic.

If you want to get hold of one of these classic turbocharged Swedes you’ll have to keep your eyes peeled on the classifieds as very few seem to come up for sale – only a handful each year. According to auction site The Market, asking prices are on the rise – up nearly 14% for the year – although £8-12k will still get you a pretty good one. Just be quick about it.

What do you like most about the Saab 900 turbo? Let us know in the comments below. 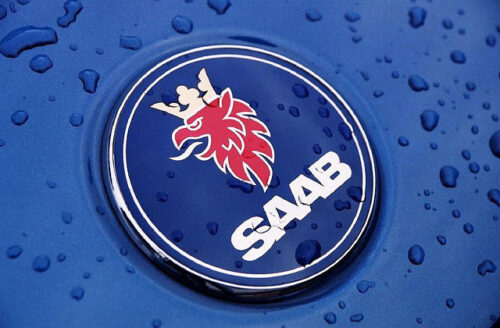