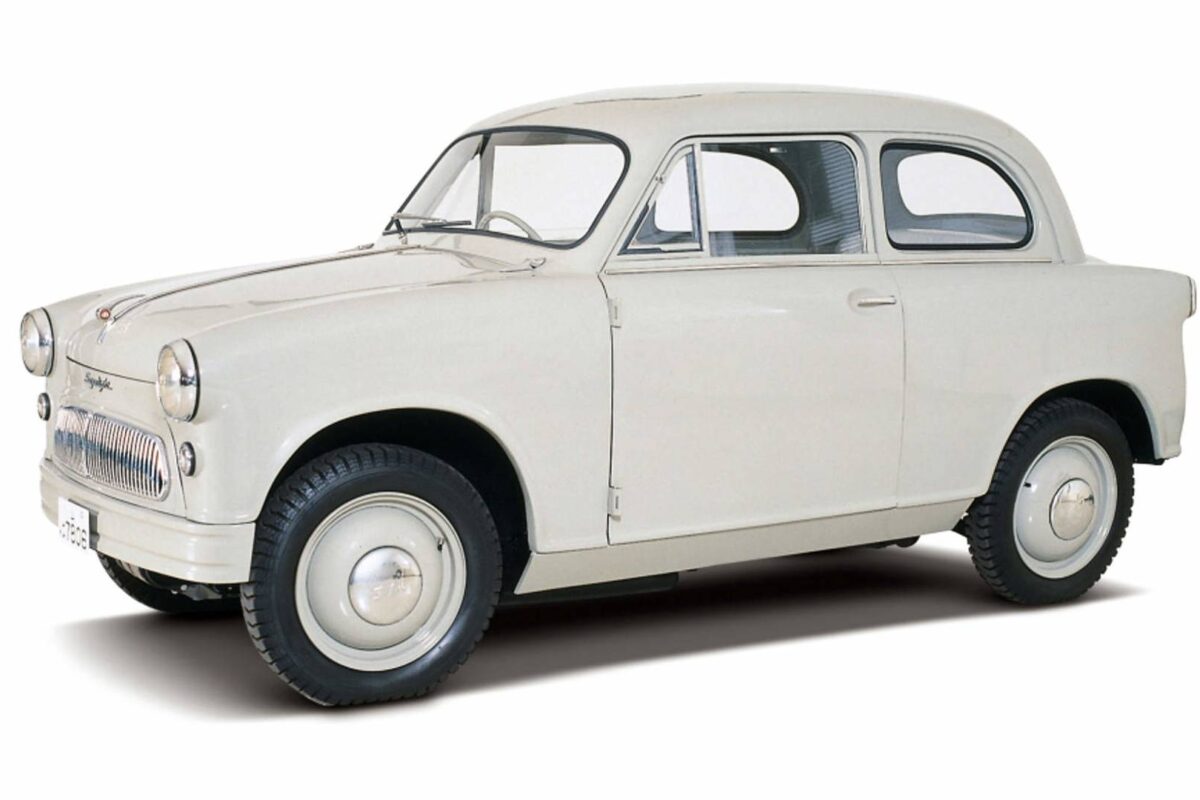 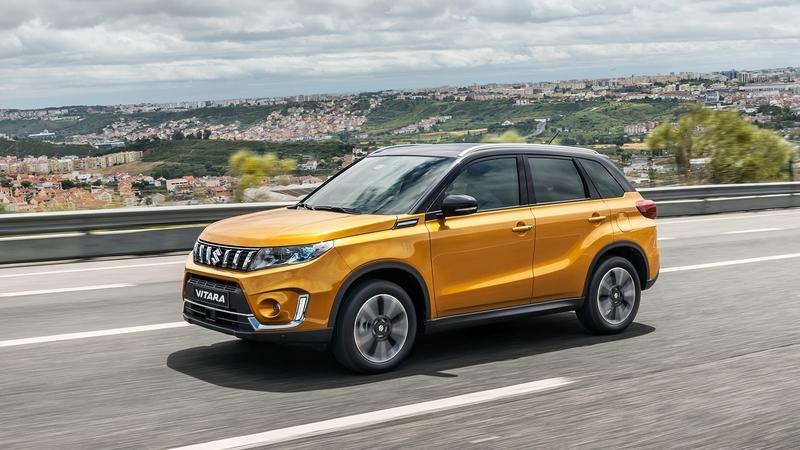 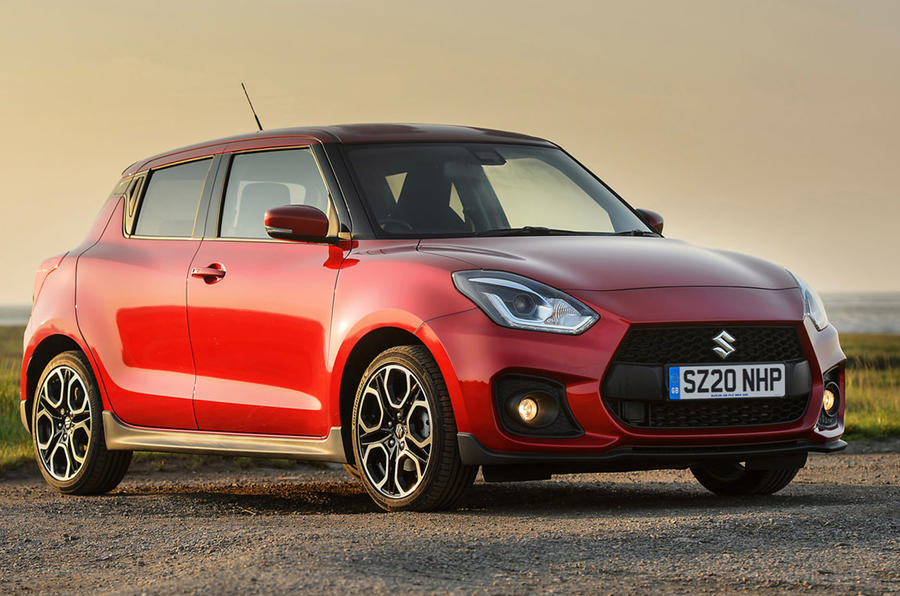 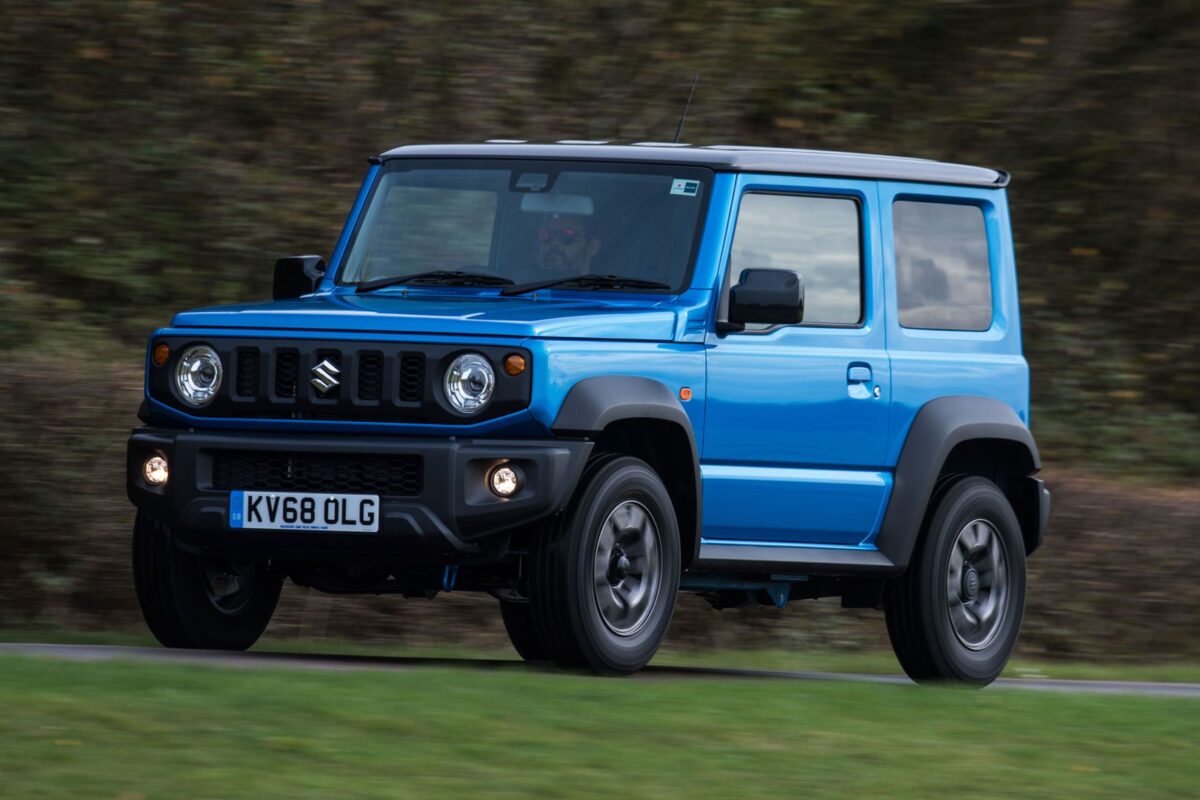 2020 is Suzuki’s 100th Anniversary with Michio Suzuki having first started in business in March 1920 with the manufacture of textile looms. These became more advanced and very popular right through to the early 1950’s when there was a global decline in the Cotton industry.

However, the initial development of Suzuki’s first car began as far back as 1937 although this had to be shelved later with the outbreak of the second World War. The Suzulight was first introduced in 1955 and Suzuki experienced a rapid rise in production of mini vehicles after 1959, from an initial production goal of 200 units that year it climbed very sharply in FY 1960 to 5,824 units.

The next major model to be introduced was the Suzulight Fronte FEA in March 1963. Immediately after its launch, the Fronte appeared in the first Japanese Grand Prix held at Suzuka International Racing Course, winning 1st, 2nd and 4th places in the mini vehicle category and proved the high level of Suzuki technology including a newly adopted separate lubrication system called SELMIX.

On 12 August 1968, a driving test was conducted on the Autostrada del Sol to prove the high performance capabilities of the recently launched Fronte SS and world famous racing driver Stirling Moss was chosen along with Mitsuo Ito, Suzuki’s own motorcycle rider who had won the Isle of Man TT 50cc class in 1963 and was the first Japanese Rider to have ever won a TT.

The Autostrada del Sol spans 462 miles from Milan to Naples and had no speed limits at the time except on bends or in tunnels. Moss and Ito arrived at their first transit point in Rome and the news that “Suzuki’s mini-car had driven the 338 miles from Milan to Rome in four hours and 27 minutes at a remarkable average speed of 77mph” quickly became global news.

Then, they started towards Naples and drove the entire route at an average speed of 75mph, amply demonstrating the high performance and endurance capabilities of the new car and with an engine capacity of just 360cc, power output of 25PS and a kerb weight of only 420kg.

In his racing career, Sir Stirling Moss competed in 529 races, not counting rallies, hill climbs and record attempts and won 212 of them, an extraordinary 40 per cent success rate.

The Fronte SS 360 had arrived on the market as a new concept and featured a different approach to the Suzulight. The RR (rear engine, rear wheel drive) method was adopted for the first time and styling became uniquely rounded in shape, adopting a complex surface structure known as the ‘coke bottle’ line. The interior space was large enough for four passengers in response to increasing demands for family use.

65 years since delivery of its first car, Suzuki remains globally renowned as the ‘small car experts’ and produces three million units per year. Michio Suzuki’s original strategy of the design and production of lightweight vehicles lives on with platforms introduced for Ignis and Swift. The latest Swift Sport Hybrid weighs in at just 1,025kg.