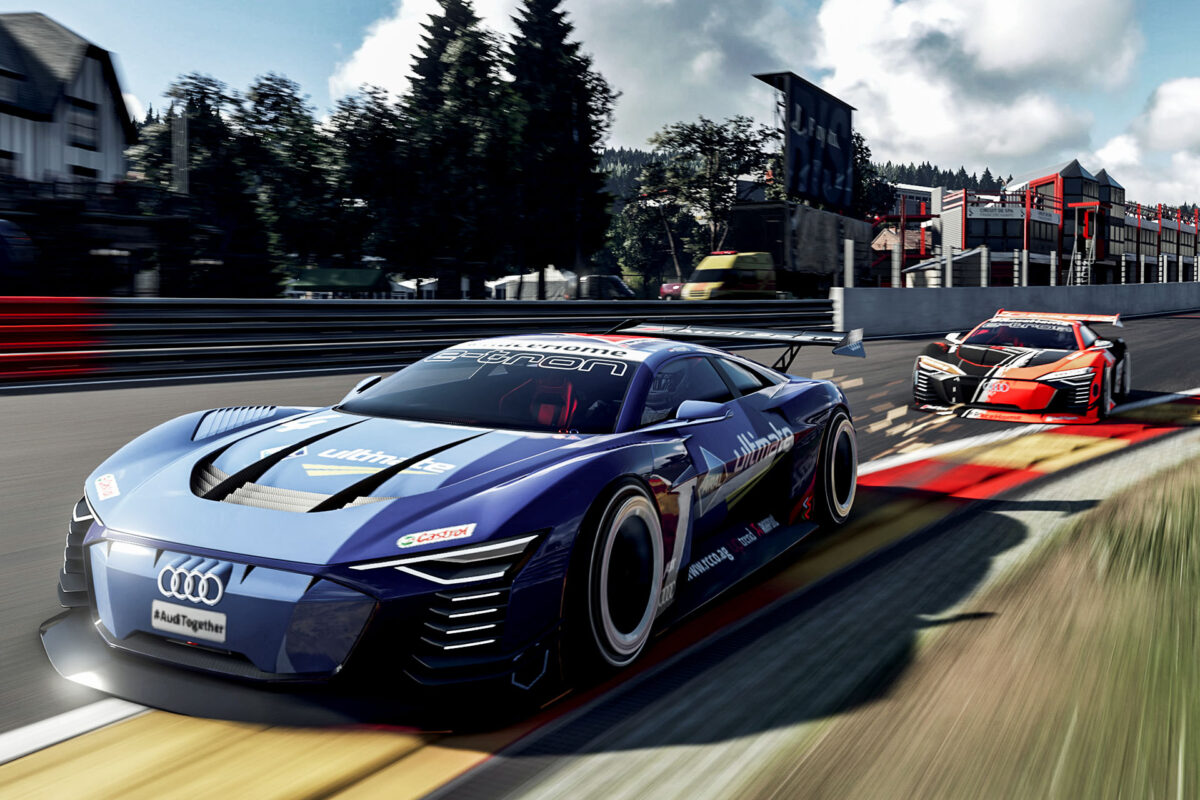 Virtual sport has been around since 2009 but as a result of the current pandemic it has truly taken off as athletes move online to get their sporting fix in the midst of this coronavirus outbreak. It’s an example of the rise of racing simulators, which realistically recreate cars and tracks online. Simulators have become scarily realistic, so much so that even drivers use them to train, and some even get their start on the computer.

Earlier this month, Formula 1 cars finally got around to racing around Melbourne’s Albert Park. Albeit in a different situation than most might expect, they took to the race online. Six current drivers, including Ferrari’s Monegasque star Charles Leclerc — who teamed up with his 19-year-old brother Arthur — took to their consoles to simulate a 28-lap race as part of F1’s Esports Virtual Grand Prix series. The 22-year-old, who has won two F1 races away from the virtual sphere, only started playing the F1 2019 video game last Sunday, although he has dedicated around five hours each day to it since. Leclerc said after winning the virtual race “It was unbelievably hard,”. They were joined by ex-drivers Johnny Herbert and former world champion Jenson Button, as well as England cricketer Ben Stokes (who finished last).

Meanwhile across the world, Scott McLaughlin beat some of IndyCar’s biggest names in the second round of the iRacing series. The reigning Supercars champion was racing for Team Penske in the IndyCar iRacing Challenge event at a virtual version of Barber Motorsport Park in Birmingham, Alabama.

Stories of success and growth within motor racing during the lockdown have been rare. With the increase of both drivers and viewers turning to virtual racing, one significant manufacturer of steering wheels, pedals, seats, and custom systems for virtual racing have struggled to meet demand. With a large portion of racing fans sheltering at home, iRacing.com has become synonymous with sim racing as pro racers, sim specialists, and first timers have come together to flood the site service with activity.

It is nice to see the automotive industry adapting to the change in the market, we wonder how this will effect the future of racing. Does it remove the most significant barriers of entry known in the racing environment? Will we be seeing more professional virtual racers appearing on formula one tracks across the globe?