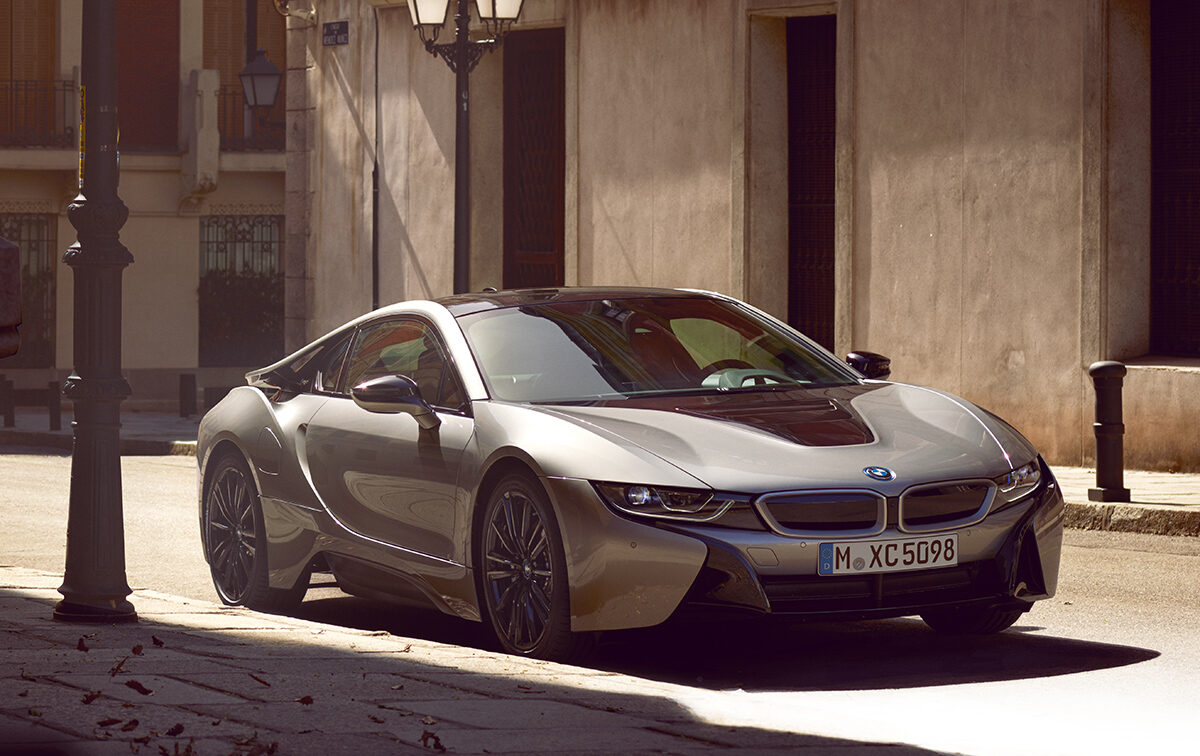 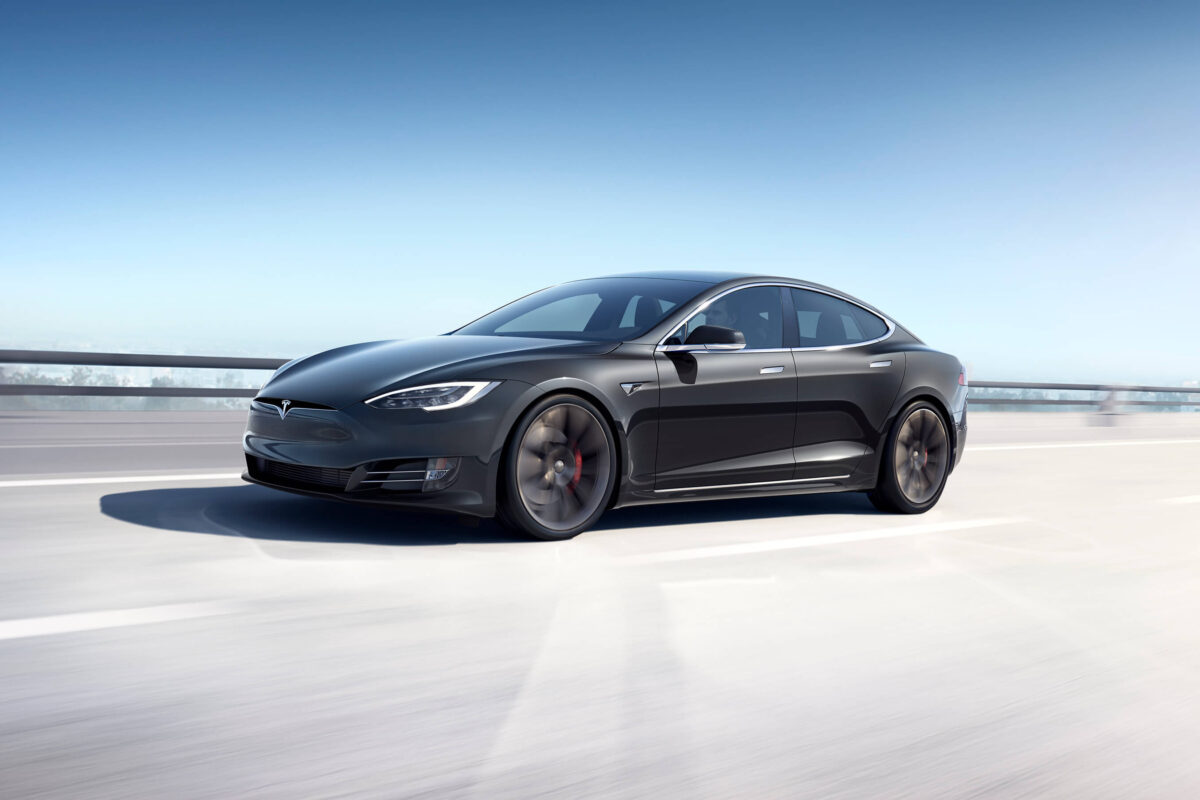 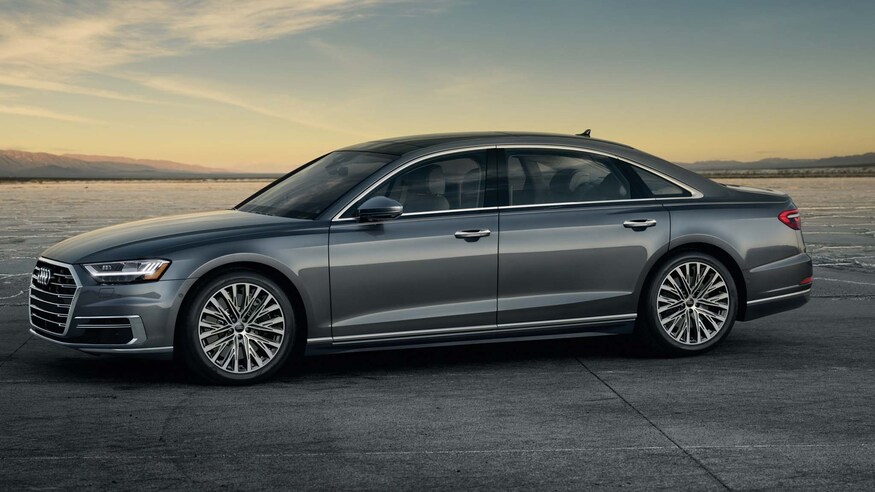 The Ford Model T. The Benz Patent Motorwagen. These are vehicles that formed the foundation of the automotive industry. They did something remarkable and transformed the very shape of human history. But they aren’t the only cars to have a major impact on the automotive world, particularly in more recent years. There are plenty of new-age and modern examples of vehicles that continue to have a lasting effect on the industry of the present day.

The Toyota Prius launched to what could arguably be called a “mixed response”. Hailed as an innovation by industry experts, it also became a subject of much ridicule in popular culture with gags coming from all sides including the cartoon “South Park” and Hollywood films like “The Other Guys”. The ridicule was particularly potent amongst the petrolhead community, mocking the vehicle for its clunky design and lack of motoring desirability.

But while the Toyota Prius has never received the affection of the Ford Mustang — or the pedigree of the Mini Cooper — it is arguably more influential than both.

The Toyota Prius may not be the first hybrid car, but it is the first hybrid to take the prospect of a new kind of vehicle propulsion and make it mainstream. It became the voice of a new generation of hybrid cars that prompted a shift towards more environmentally-friendly methods of transport. It showed the world that we didn’t have to rely on out-dated engine designs that were destroying the planet.

The Prius paved the way for the very best innovations that came next.

The BMW i8 is certainly not as famous as a Model T or even a Toyota Prius. It probably won’t go down in the history books with the same Hall of Fame status —  but it has changed the automotive world.

It has quite literally electrified it.

A plugin hybrid car that offers exceptional MPG performance, the BMW i8 is a step forward in eco-friendly sports cars. Up until now, the hybrid design was reserved for urban commuters — small people carriers designed to get you from A to B. The i8 presented a very exciting concept: that luxury sports cars could be part of the environmental revolution.

While it is expensive, the i8 has proven to be a popular car lease option and was one of the most commonly available sports cars in the late 2010s. Its success led to the development of a range of hybrid performance cars.

Tesla is the name in electric cars. It all began in 2008, with their launch of the Tesla Roadster. At this point, though, there were still big improvements to be made to the vehicles — and the infrastructure supporting them. Flash forward to 2013 and the Tesla Model S became an icon that has unquestionably changed the landscape of the automotive world forever.

The Tesla Model S is the first commercially-viable electric car for the masses. It has met with such an overwhelmingly positive response it has created a new market — not just for Tesla but for numerous other car manufacturers. It’s not the only electric car of its era, but it is certainly the most popular, outstripping other cars like the Nissan Leaf.

Upon its launch in 2013, the Model S sold just under 5000 units. This success propelled the electric car into the modern consciousness and allowed Tesla to invest more in their electric program. The success of the Model S eventually led to the launch of the much more affordable Model 3. From just a handful of cars on the market a few years ago, 2020 saw the number of completely electric cars driving on our roads hit 300,000.

Electric cars are hailed as the future of automotives — and all this started with the Tesla Model S.

Autonomous vehicles are heading our way, with driverless technology currently seeing heavy research and development. While we don’t have a fully autonomous car, there is one commercially available vehicle that has taken us very close to the edge.

The Audi A8 is the world’s only Level 3 autonomous vehicle that can be purchased by private individuals without certification to operate a driverless car. It did something many thought would be impossible for decades still to come: it showed the world you can automate the driving process on a mass scale.

Level 3 autonomous driving is complete automation in specific circumstances. What that means is the car is capable of driving in certain situations without any human input. For the A8, this system is known as the Audi AI traffic jam pilot. In slow-moving traffic (up to 37 MPH) the onboard computer can control the car — including steering, acceleration and deceleration, starting and stopping. Drivers must be behind the wheel at all times and ready to take control if alerted by the system, but they can take their hands off the controls and allow the car to drive itself.

The A8 has started the automation race. It’s shown us what is possible, and the limits automotive manufacturers can strive for. The key to the driverless car’s future, we can only wait to see what comes next.