Maserati A6 were a series of grand tourers, racing sports cars and single seaters made by Maserati of Italy between 1947 and 1956. 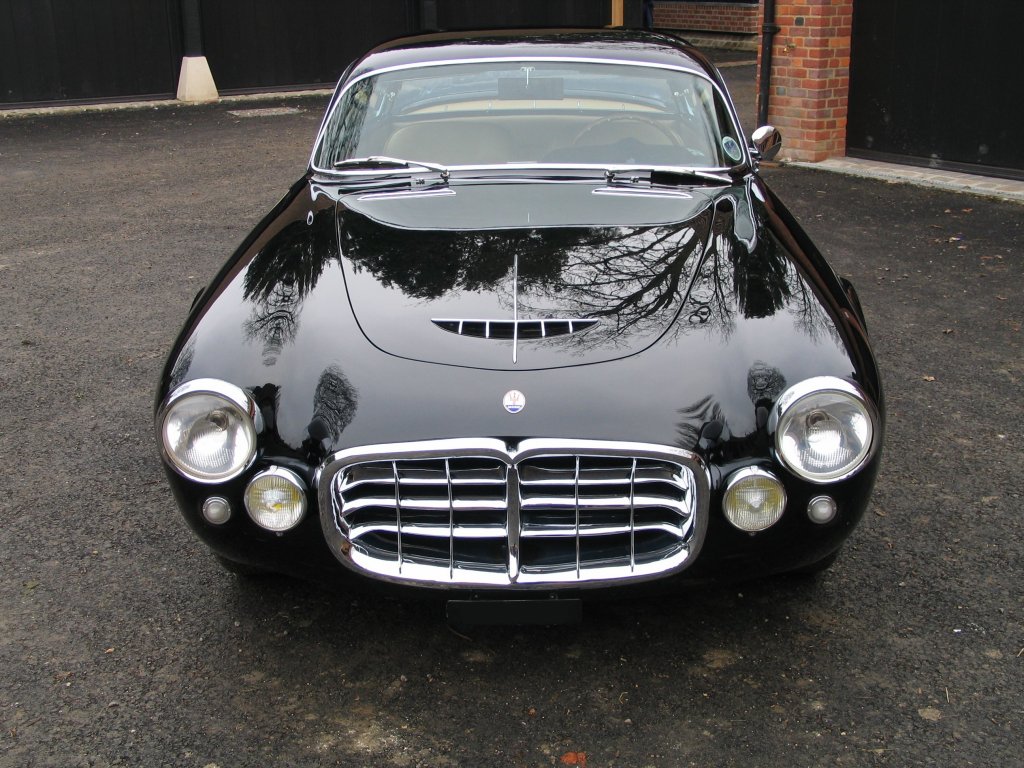 The 1.5-litre straight-six was named A6 TR (Testa Riportata), and was based on the pre-war Maserati 6CM; 65 bhp (48 kW). It first appeared in the A6 Sport or Tipo 6CS/46, a barchetta prototype, developed by Ernesto Maserati and Alberto Massimino. This became the A6 1500 Pininfarina-designed two-door berlinetta, first shown at the 1947 Salon International de l’Auto in Geneva (59 made) and the spider shown at the 1948 Salone dell’automobile di Torino (2 made). 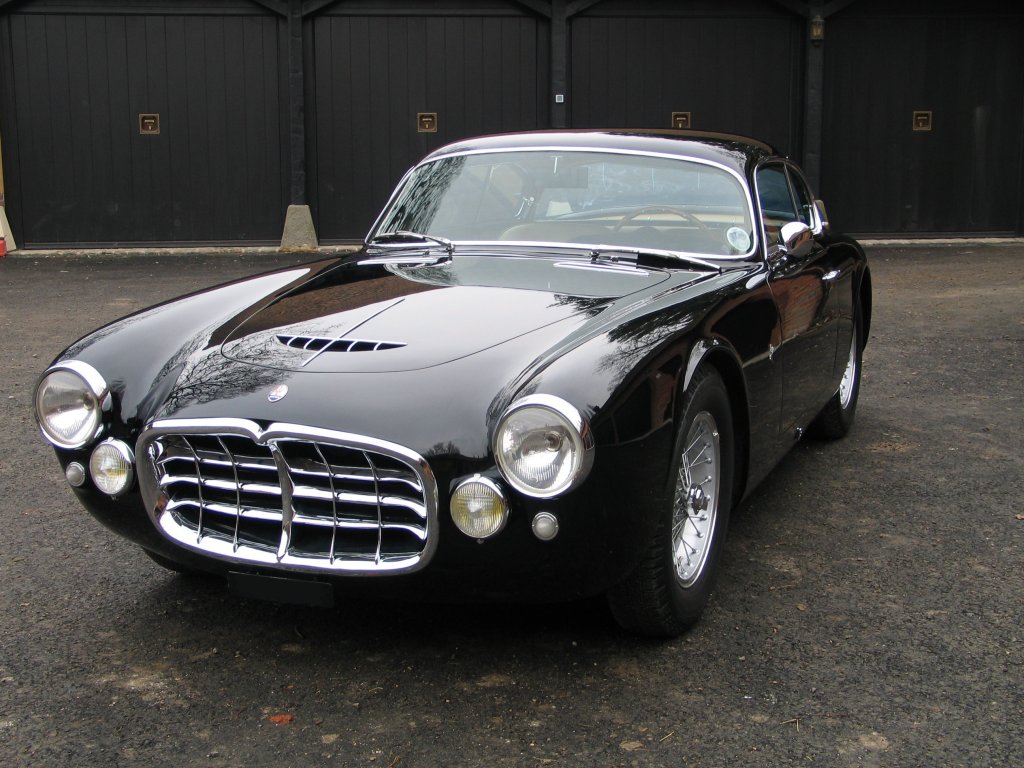 A 2-litre straight-six (120 bhp) was used in the A6 GCS two-seater, «G» denoting Ghisa, cast iron block, and «CS» denoting Corsa & Sports. Also called monofaro, the 580 kg single-seater and cycle-winged racing version first appeared at Modena 1947 by Luigi Villoresi and Alberto Ascari, and won the 1948 Italian Championship by Giovanni Bracco. Fifteen cars were made 1947-1953, of these being two-seaters (630 kg). 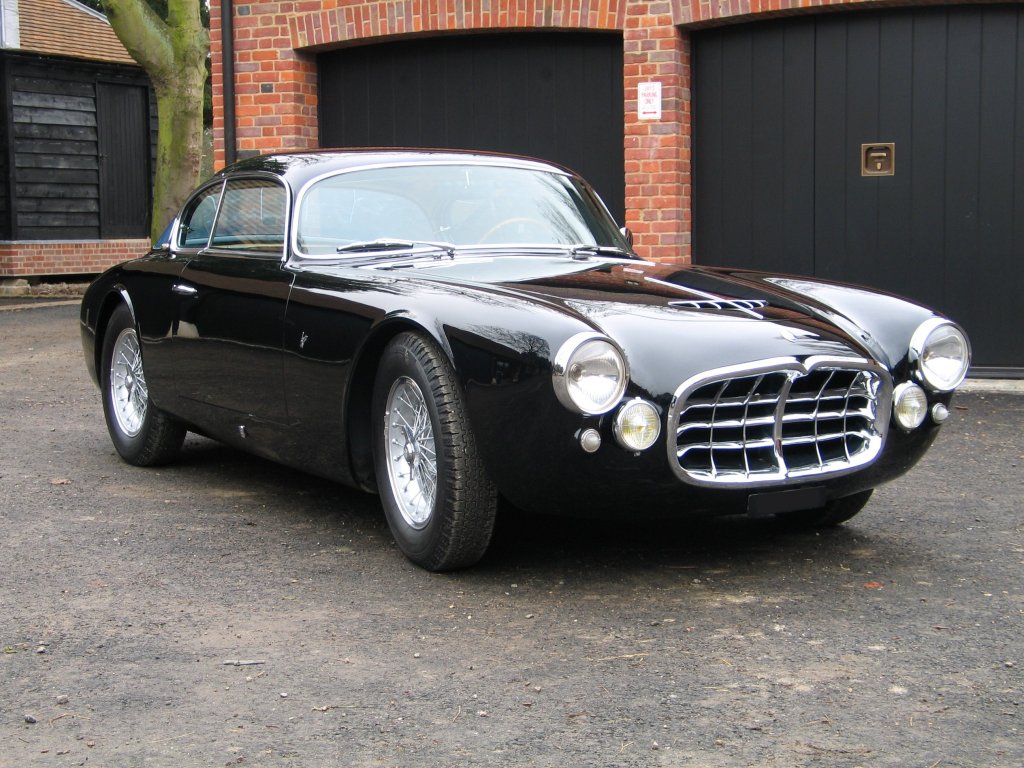 The A6G were a series of two-door coupe and spyders by Zagato, Pininfarina, Pietro Frua, Bertone, Carrozzeria Allemano and Vignale. These had alloy engine blocks. 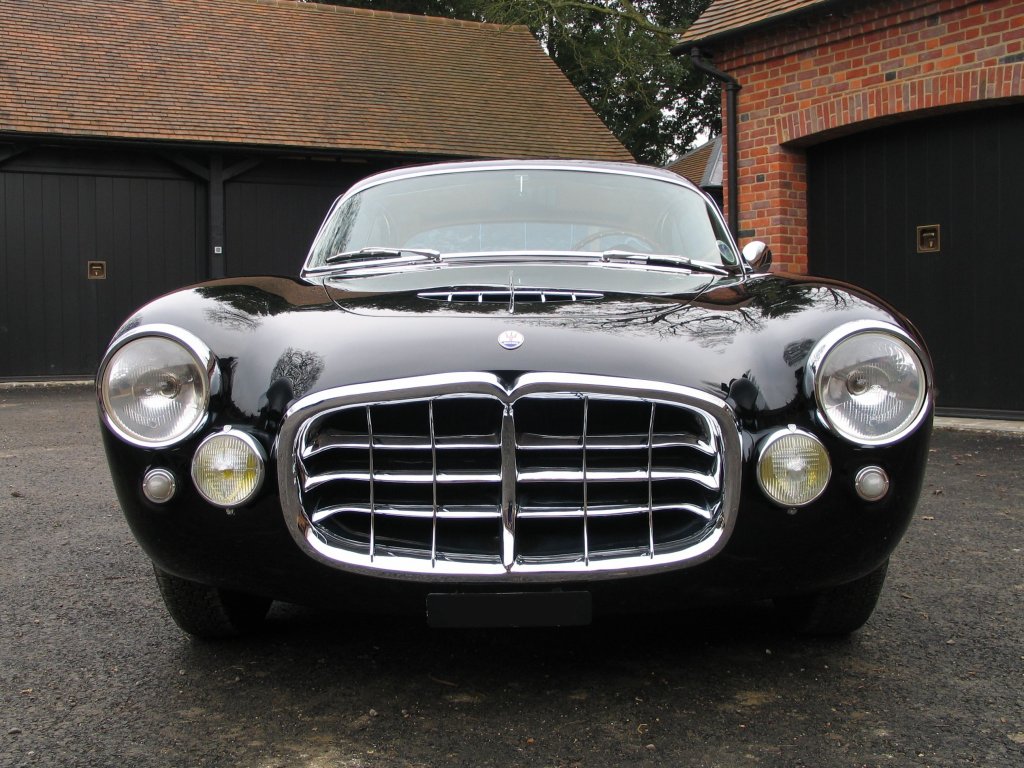 Maserati A6GCM
Maserati A6GCM (1951–53) were twelve 2-litre single-seater («M» for monoposto) racing cars (160-190 bhp), developed by Gioacchino Colombo and built by Medardo Fantuzzi. It won Italian Grand Prix by Juan Manuel Fangio. The A6 SSG (1953) was a GCM-revision pointing to the Maserati 250F. 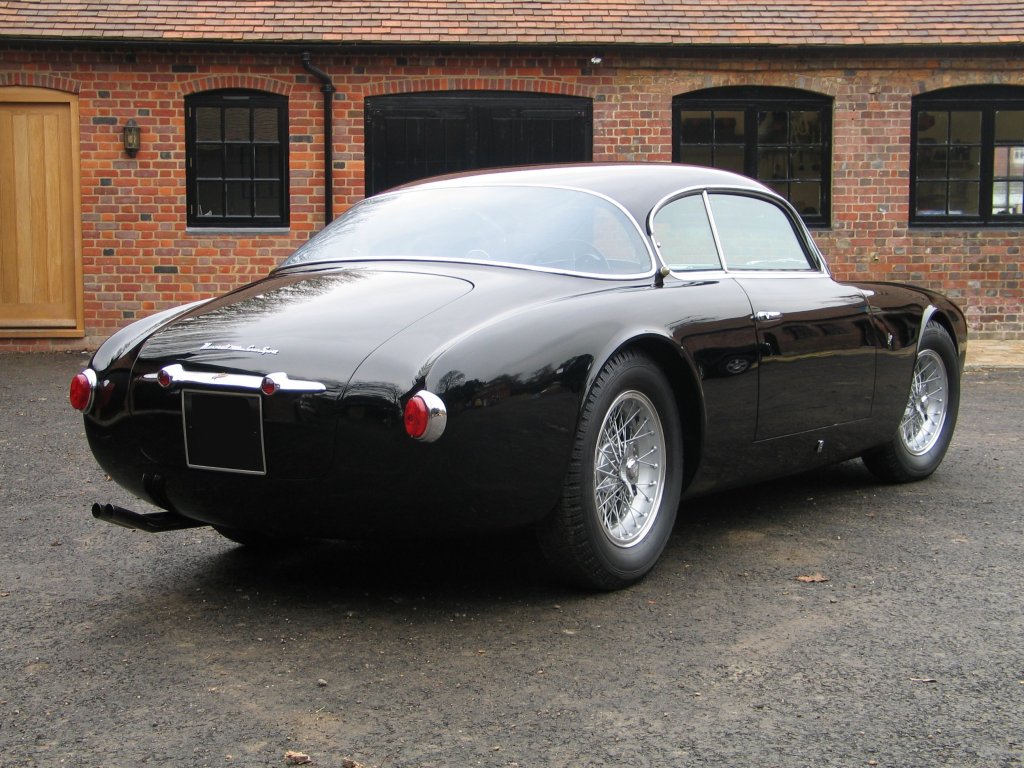 A6GCSTo compete in the World Sportscar Championship, the A6GCS/53 (1953–55) was developed (170 bhp), spiders initially designed by Colombo and refined by Medardo Fantuzzi and Celestino Fiandri. Fifty-two were made, some winning the Italian Grand Prix in 1953 and 1954 by Sergio Mantovani and Luigi Musso. An additional four berlinettas and one spider were designed by Pininfarina, their final design of a Maserati, on a commission by Rome dealer Guglielmo Dei who had acquired six chassises. Also, Vignale made one spider.

The 1954 Mondial de l’Automobile in Paris showed the A6GCS/54, which came in berlinetta, barchetta and spider versions (150 bhp), with designs by Pietro Frua, Ghia and Carrozzeria Allemano. It was also referred to as the A6G/2000 and 60 were made.