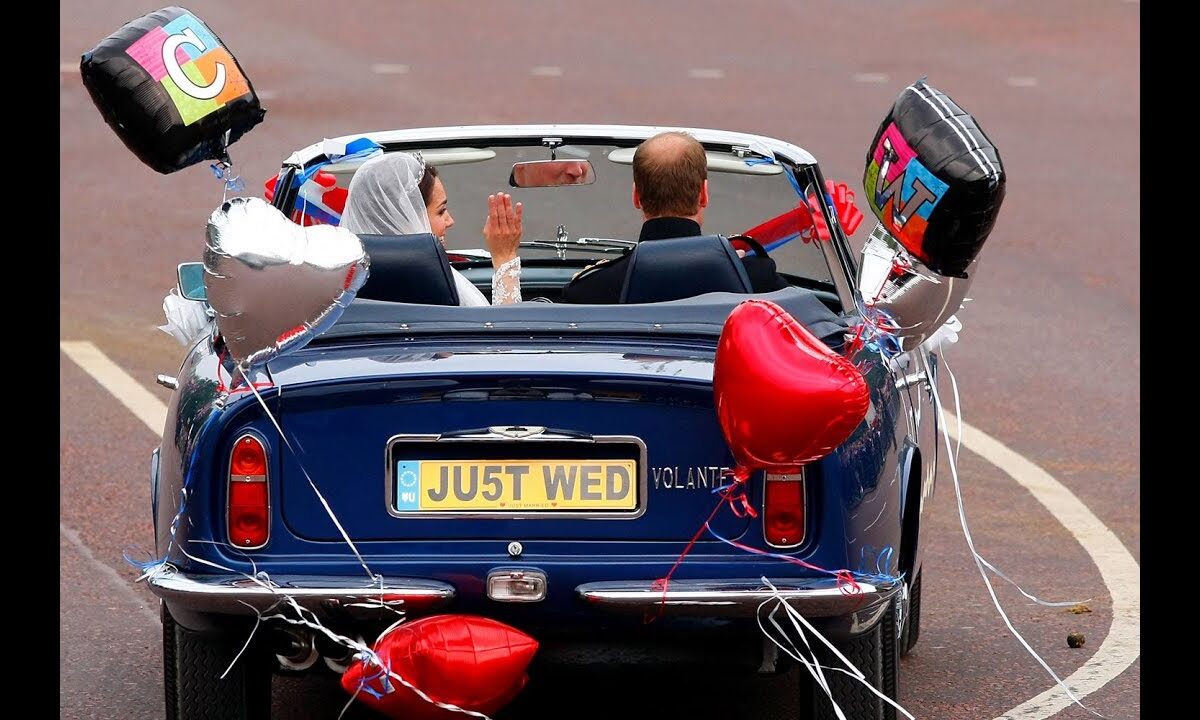 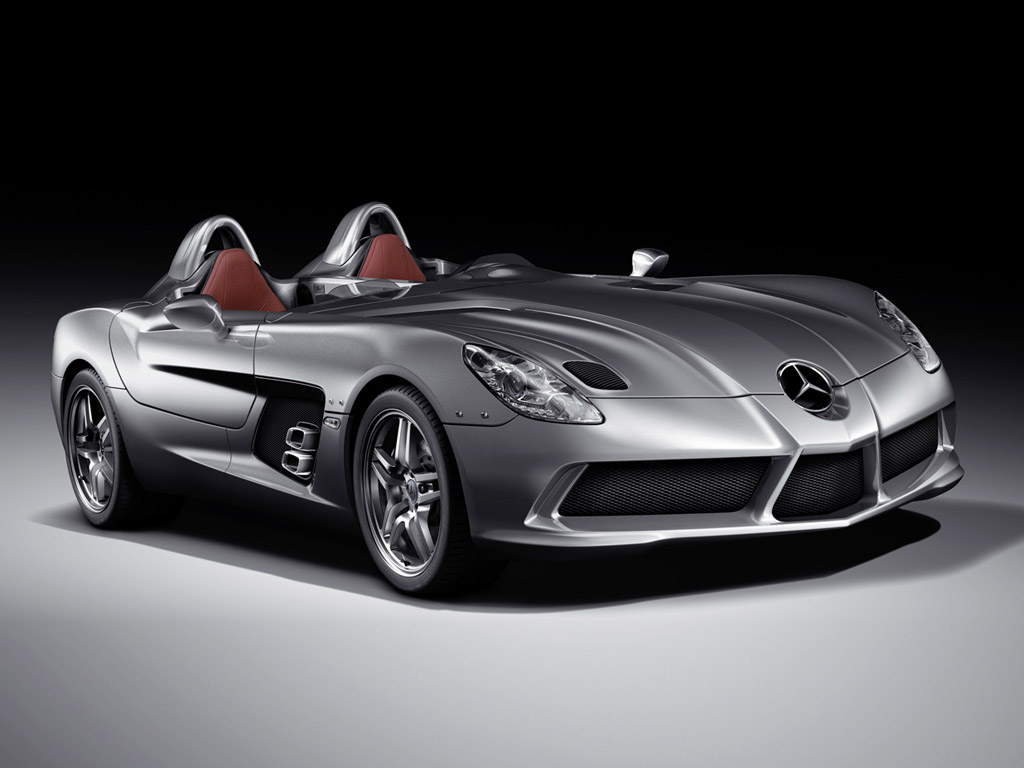 The rich and famous tend to make the most of their wealth through extravagant automotive investments, although some celebs are bigger car nuts than others.

If you are wondering which A-listers you can expect to find behind the wheel of uniquely luxurious vehicles, here are just a few killer star-and-car combos to make you jealous of how the other half live.

In terms of exotic car ownership, football superstar David Beckham has been up there with the best of them for over two decades.

One of his more recent purchases which he has been spotted out and about in is the Rolls-Royce Phantom Drophead Coupe, which boasts a massive V12 engine and can hit 60mph from a standing start in under 6 seconds, which is especially impressive given that it weights just over 3 tons.

The world watched as this British prince drove his new bride away from Buckingham Palace in a classic Aston Martin DB6 back in 2011, and one particularly eye-catching thing about the car was its personalized number plate which read ‘JU5T WED’.

This kitsch nod to the recently affirmed nuptials was certainly entertaining, and even if most people could never afford to own this 1969 vintage sports car themselves, it is certainly possible to get hold of personalized plates from sites like Absolute Reg without breaking the bank.

Kanye is another celeb with plenty of cash to flash and he has splashed out his fair share on cars over the years.

One of his most exotic and unusual vehicles is the 2009 Mercedes-Benz SLR Stirling Moss, a special edition of an already imposing automobile that originally sold for just under $2 million and has since appreciated even further.

Since only 75 of these cars were ever made, it is easy to see why it is so sought after, and why only stars like Kanye can really hope to experience the true majesty of its 650hp supercharged V8 engine.

Movie star Cage is not just a car fan in real life, but has also starred in movies such as Gone in 60 Seconds where vehicles take center stage.

His personal collection has changed a lot over the years, and at various points has included such rarities as a Ferrari Enzo worth over $1 million, a 1967 Shelby GT500 which appeared in the aforementioned car heist flick, a Lamborghini Miura SV/J and an Aston Martin DB5.

Even after surviving some financial troubles, Nic Cage remains an avid acquirer of bold and beautiful cars, with old school autos tending to catch his eye more than their modern equivalents.

Another cinematic big-hitter with a car collection to match, Dwayne Johnson is not really designed for supercars given his professional wrestler dimensions, yet that has not stopped him from splurging on seriously fast, surprisingly compact vehicles over the years.

This includes a Pagani Huayra, a car that is as quick off the mark as it is good looking. Since it can cost over $3 million, it is also only aimed at people like Johnson who can command multimillion dollar paychecks.

Aston Martin One-77 – The Daddy of Supercars?