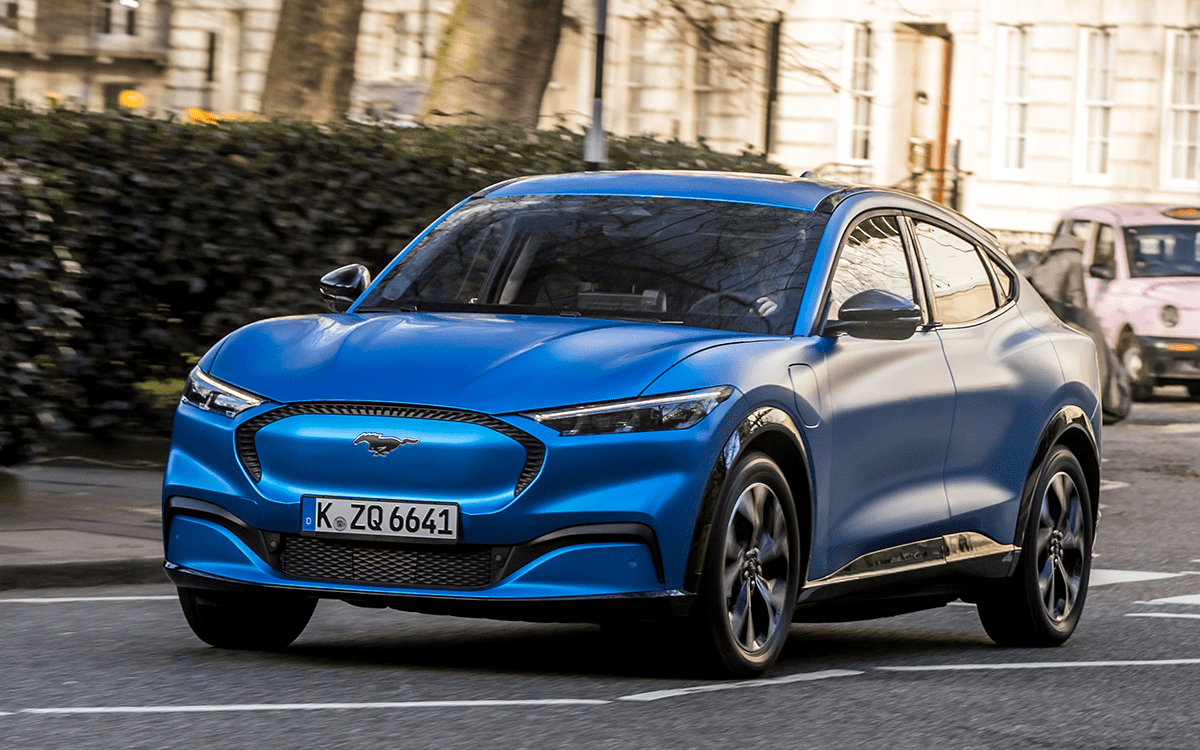 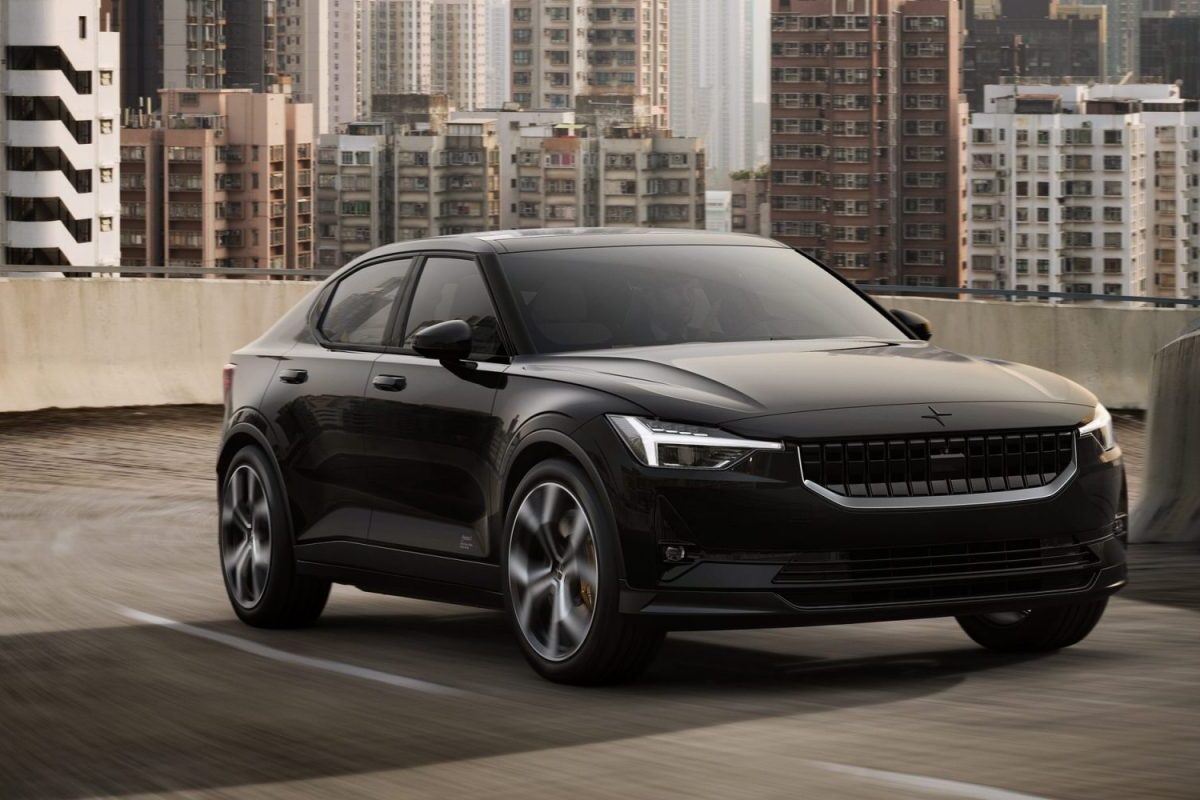 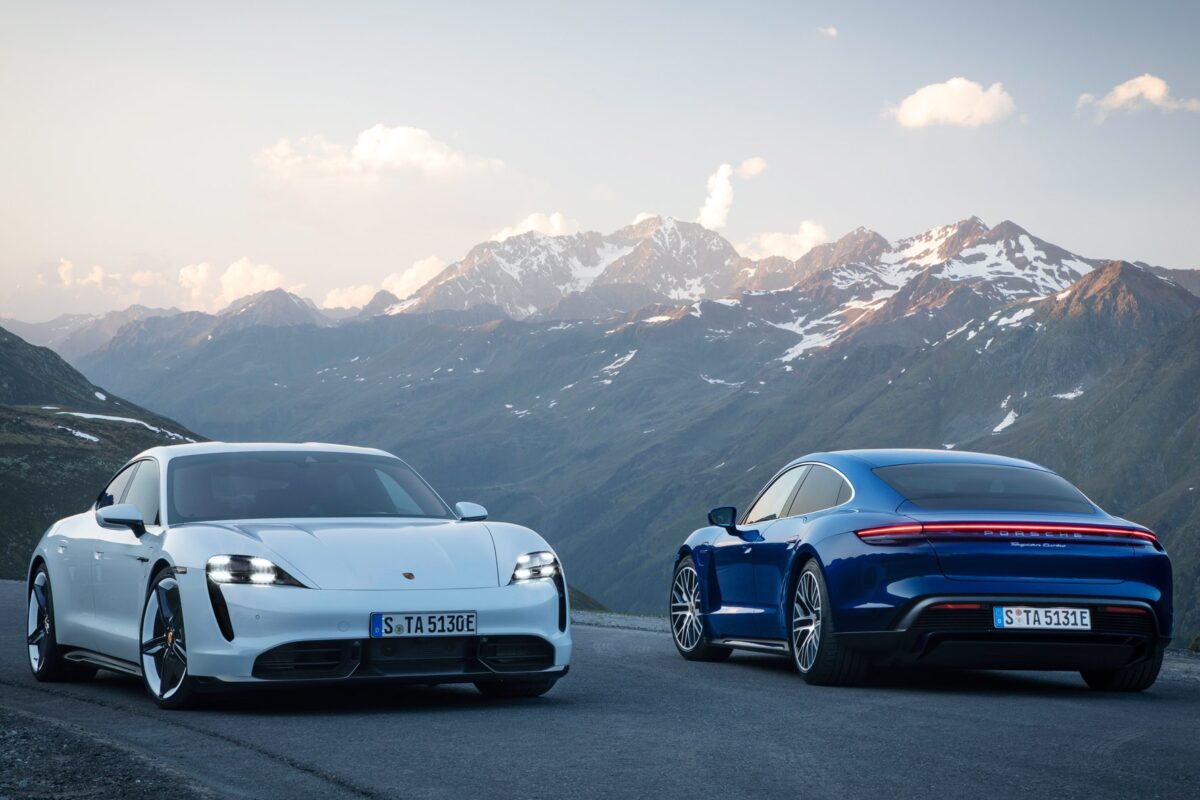 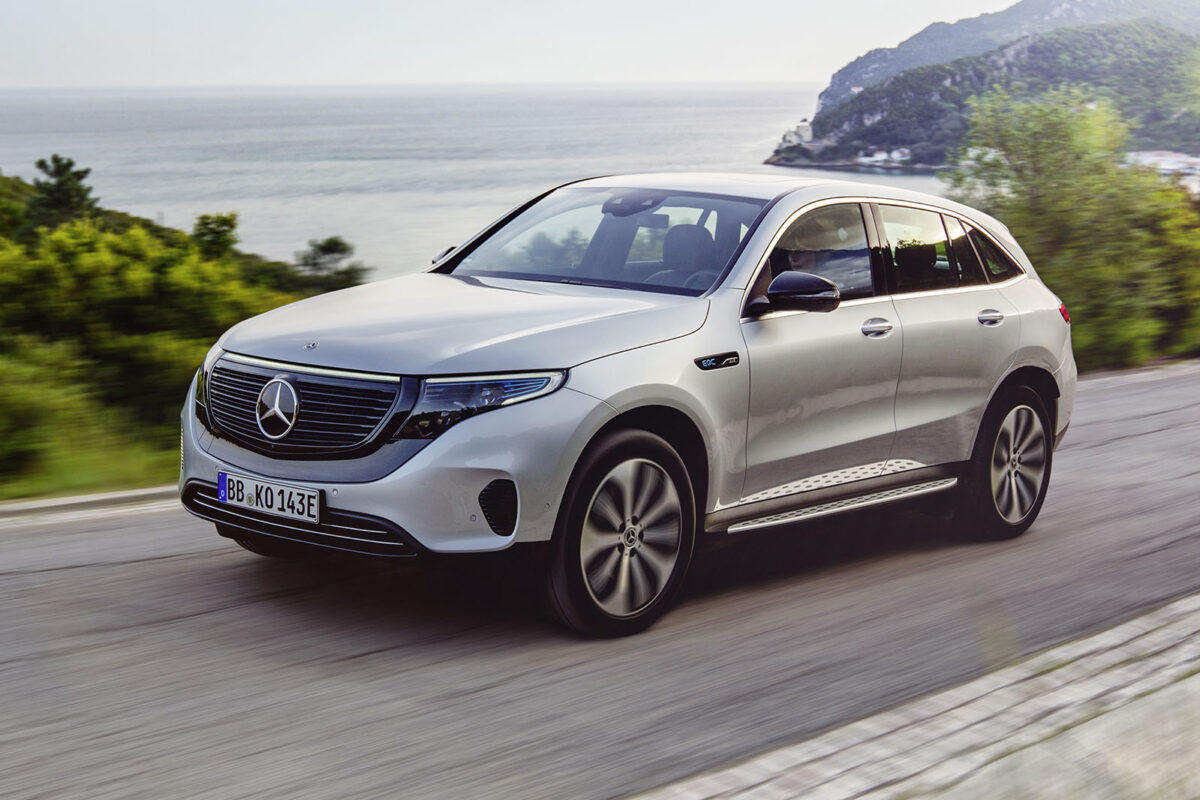 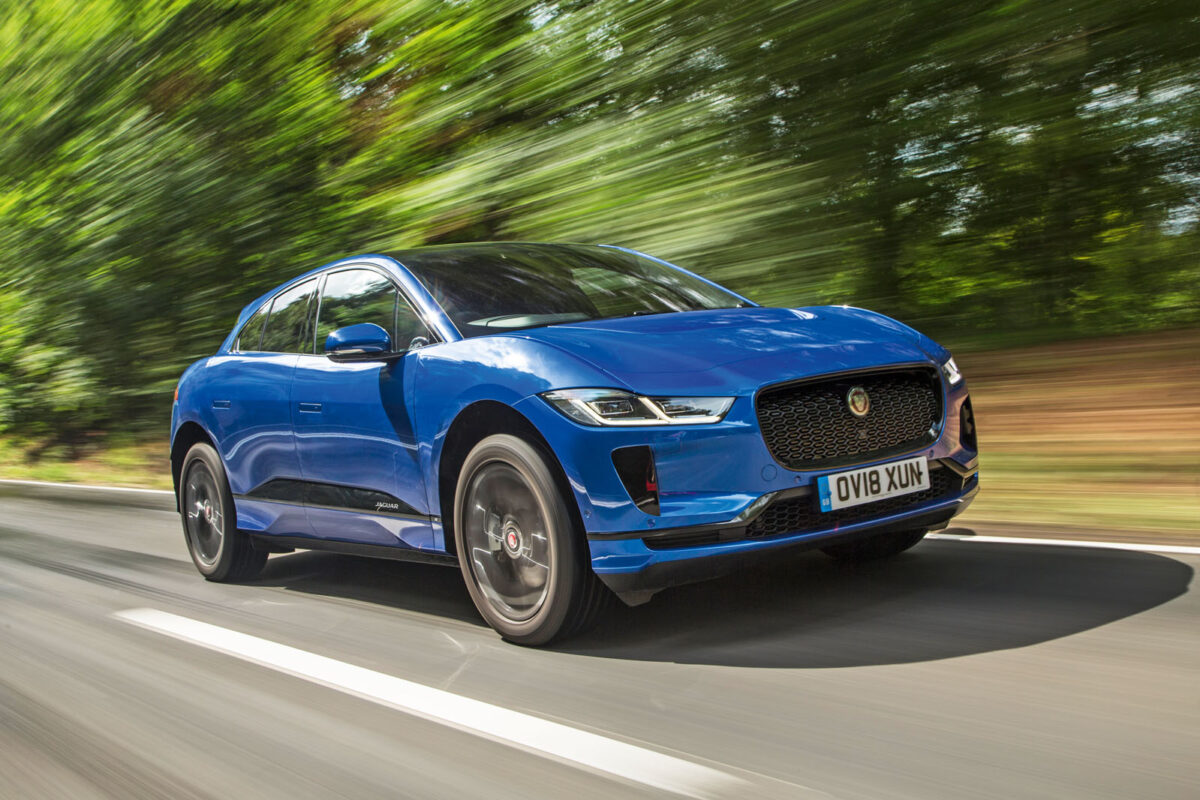 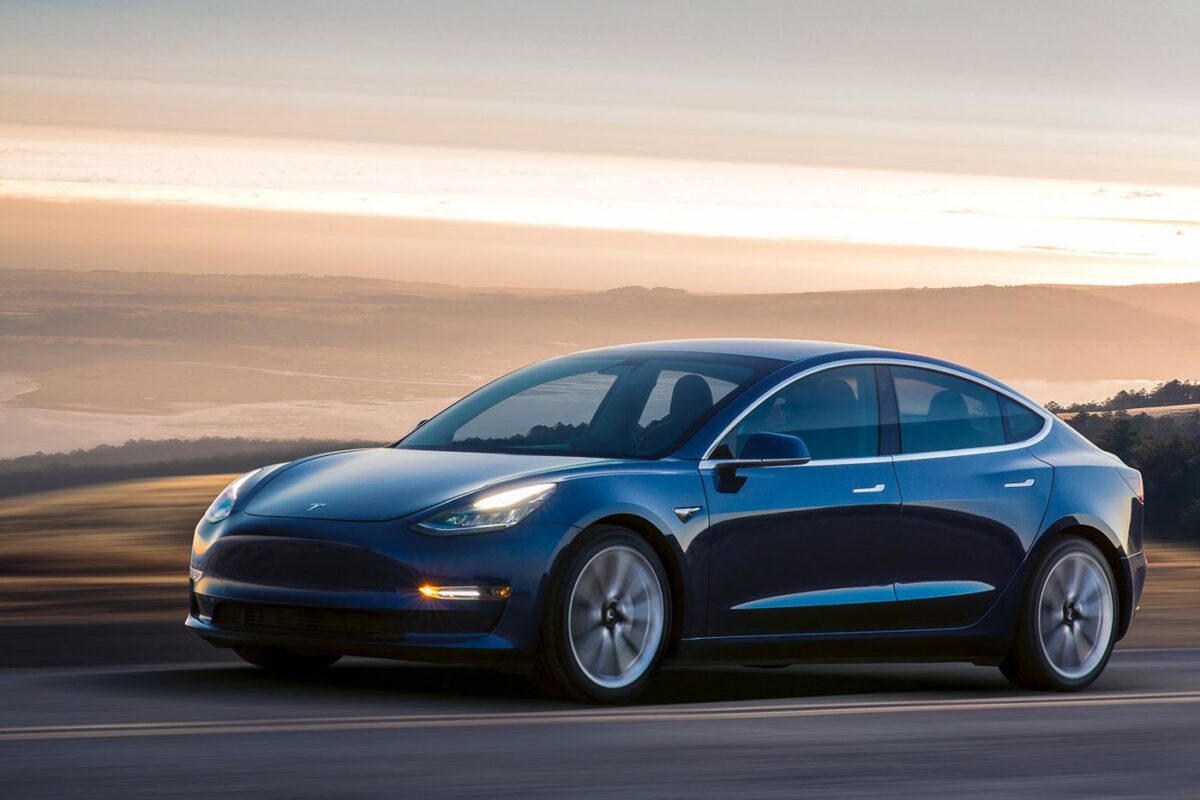 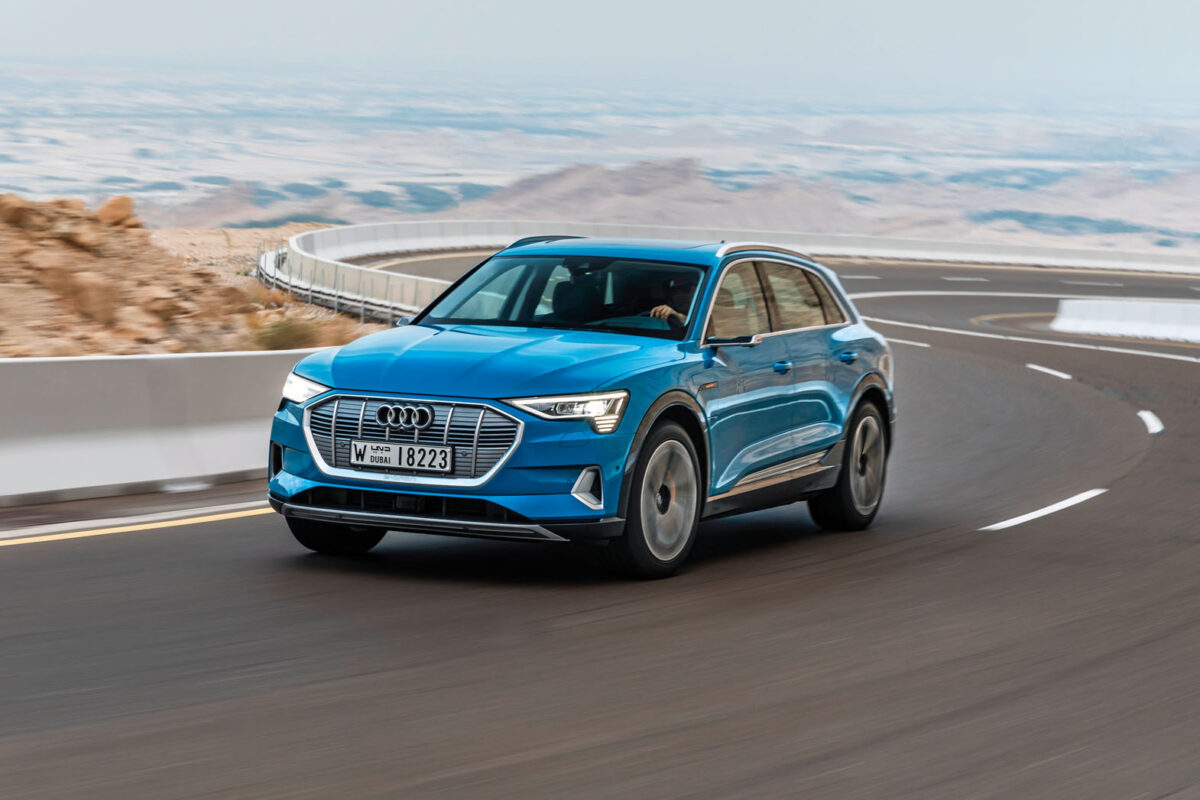 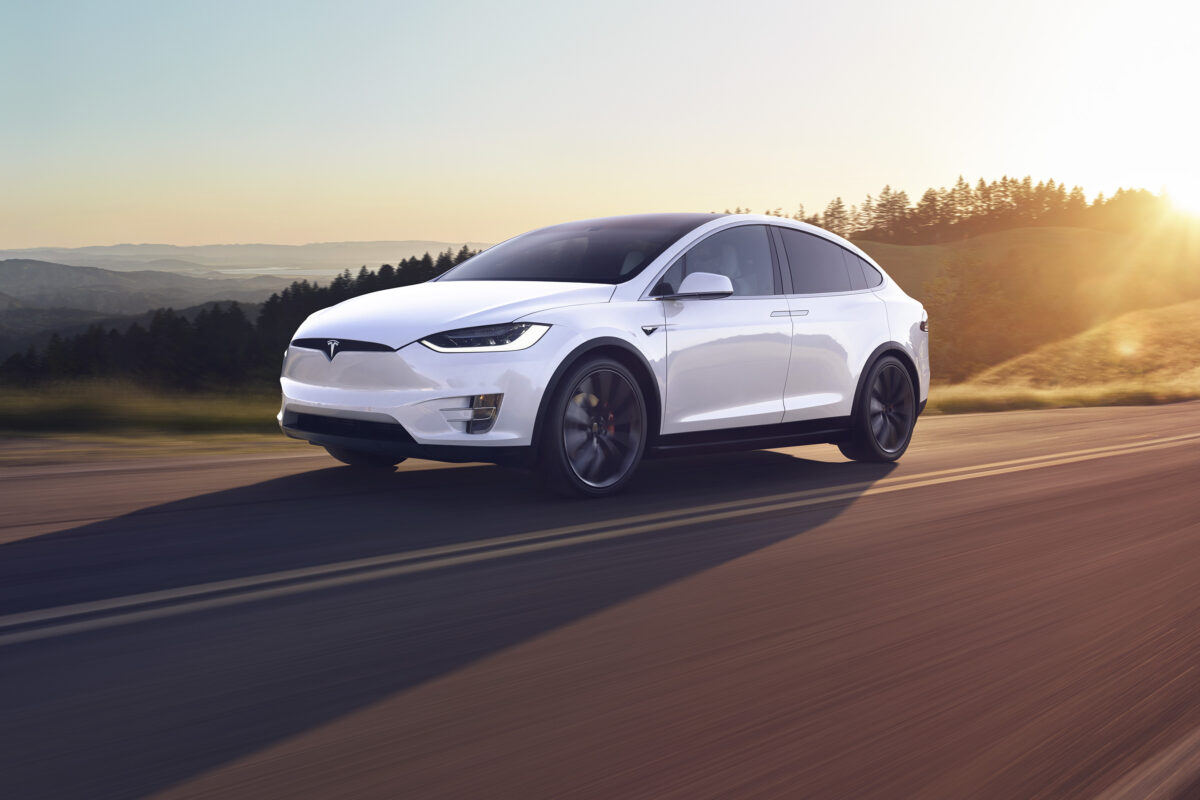 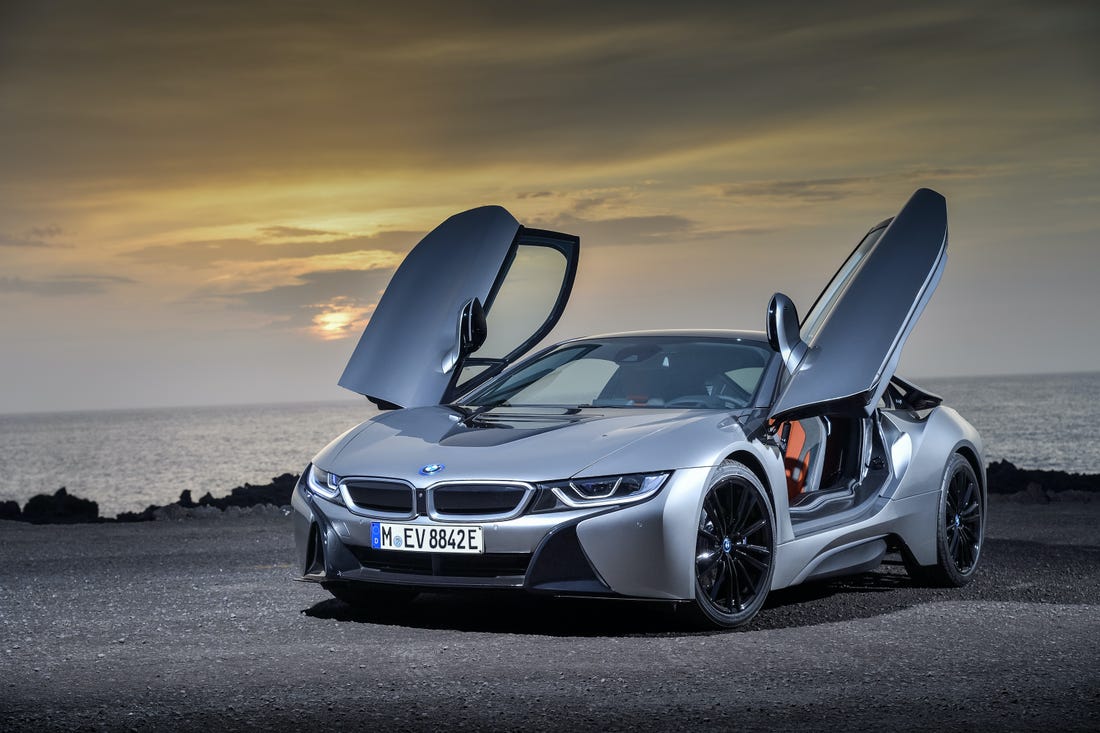 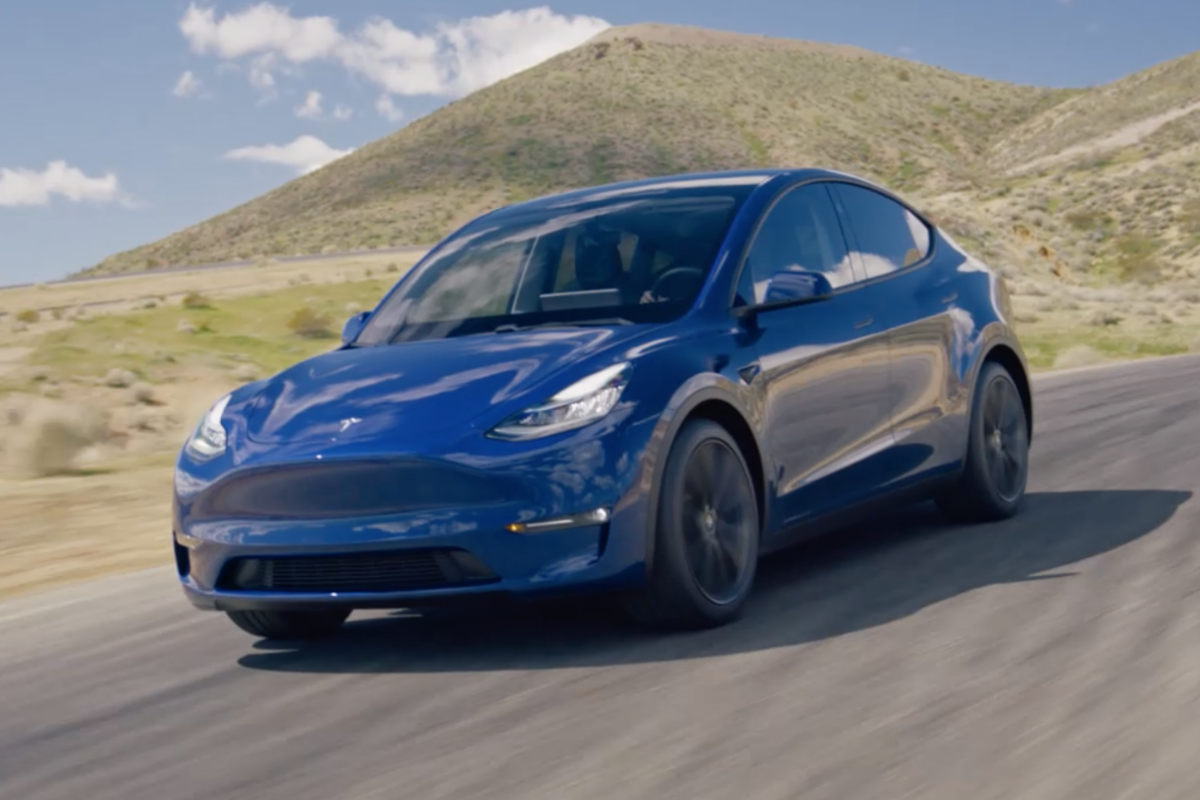 As the world is becoming more environmentally conscious, many countries have imposed restrictions to stop all manufacturing of petrol and diesel cars by 2035. Therefore, it comes as no surprise that the big names in the automotive industry have begun manufacturing electric vehicles. The premium EV market is expected to be flooded from almost empty to bursting by 2021. Over the past year we have seen an assortment of different EVs from some of our favourite manufacturers, it’s becoming increasingly more difficult to pick a favourite, this is why we’ve put together a list of our top 10 favourite luxury electric cars on the market.

The age of electrified cars is upon us, and the Porsche Taycan is an exciting product in a growing market. The Taycan, a four-door grand tourer that’s slightly smaller than the company’s existing Panamera model but is certainly not the lesser car of the two.

Porsche cars are known for their quick acceleration and handling, and the Taycan delivers both, thanks to dual electric motors. The interior is classic Porsche, with top-notch materials that can be customized to fit the driver’s wishes.

The Taycan utilises cutting-edge technology throughout the car, like available rear-axle steering. The Porsche Taycan is a 4-seater vehicle that comes in 3 trim levels. The most popular style is the Turbo S, which starts at $186,350 and comes with an Electric engine and All Wheel Drive. Although considerably more expensive than the alternative EVs on our list, the Taycan shows what is possible, and that making the shift from gasoline to electric need not mean losing the passion for driving.

The Mercedes EQC 400 is first EV from Mercedes competing with the likes of Jaguar, Audi and Tesla on route to its big moment. The Audi e-tron is bigger, and the Tesla Model X far bigger. And yet the Mercedes is the heaviest of the lot, at two-and-a-half tonnes. Although not as technology advanced as rival Tesla, it does have an impressive blend of comfort and driver appeal, and its first-rate infotainment and navigation systems.

The EQC has plenty of driving modes, and there’s much complexity to get to grips with in configuring its many battery regeneration settings and semi-autonomous driver assist systems to your liking. But negotiate that hurdle and you’ll find the car very drivable and rounded at its best, as well as every bit as classy and luxurious as you’d want a £70,000 family car to be.

The first luxury electric car from a Jaguar to directly challenge Tesla at the high end, the I-Pace delivers on its brief with standout handling dynamics, first-rate interior quality and a striking design that’s slightly more SUV than saloon. It sets the standard for ride and handling among its all-electric peers, delivers strong performance from its twin 197bhp motors, and feels like what a premium-branded electric car should: an unshackled, clean-sheet design.

The rarity of 100kW public chargers around the UK road network dents its potential as a long-range tourer somewhat, as does the car’s slightly below-par showing on real-world range (220 miles is a result worth celebrating) – although at least the former will improve quickly over time as infrastructure grows.

The Tesla Model 3 was first unveiled more than three years ago, but finally arrived in the UK last year. The Model 3 is the brand’s smallest model to date, sitting below the Model X SUV and the Model S luxury saloon.

The Model 3 Performance has two electric motors combining to the tune of 444bhp and a 0-62mph dash of just 3.4sec, it responds to throttle inputs in a way that really challenges your fine motor control as well as your neck muscles.

The car’s cabin is certainly of higher perceived quality than in Tesla’s earlier models, but the back row’s a slightly tight squeeze for adult passengers, and the boot isn’t as roomy or as accessible as a Model S’s.

Audi has distilled the various qualities for which its revered brand is known and given all of them a new future-proofed home in its first series-production electric car: the E-tron Quattro SUV. Sized in between the firm’s existing Q5 and Q7 models but offering interior space to rival the latter, the E-tron is powered by a separate electric motor per axle and develops 402bhp and 487lb ft of torque in ‘boost’ driving mode.

Beneath the floor is a 95kWh battery pack, which gives the e-tron a range of 248 miles, it can be charged from 0-80% in around 8.5 hours from a 11kW home wallbox, with rapid charging at motorway service stations taking about 45 minutes, and the next generation of 150kW chargers due to bring that down to just 30 minutes.

At an entry-level price of £79,900, the Quattro is also available in the UK as a Sportback model, which maintains the coupé-like look and feel of the E-tron Quattro with the addition of 21-inch turbine-design alloy wheels and aerodynamic exterior mirrors. The Sportback also promises to keep its fast charge time around 26 minutes with a maximum power of 155kW DC. The introduction of smart financing with the Audi New Car offers by the group, however, makes the S line model more accessible to UK customers to purchase or lease.

Although Tesla is following the crowd in producing a sporty and luxurious SUV, it has distinctive looks and there’s plenty of innovation underneath, too. This includes Autopilot, electrically operated ‘falcon wing’ rear doors and a range that can top 300 miles, if the official figures are to be believed.

Still, if that kind of range suits your purposes, you’ll find an awful lot to like here. With upper-level versions packing more than 600 horsepower, the Model X is well capable of beating 4.0sec to 60mph and can feel fast in a way you wouldn’t believe possible of such a large and heavy car. Handling is dulled somewhat by the car’s mass, but still more than credible enough to make the Model X feel coherent at pace.

Tesla Model Y is Tesla’s crossover all-electric vehicle built on the same third-generation platform as the Tesla Model 3. One of the key features of the Model Y is its 315-mile EPA range. With this rating, it becomes the most efficient SUV ever.

The Model Y takes design cues from both the Model 3 saloon and Model X large SUV, with a glass panoramic roof and optional seven-seat layout. It doesn’t feature the gullwing doors found on the more expensive Model X, using instead pillarless doors similar to those of the Model 3 and Model S.

The BMW i8 is a plug-in hybrid sports car developed by BMW. The i8 is part of BMW’s electric fleet “Project i” being marketed as a new sub-brand, BMW i. With its butterfly doors and bold, sculpted body, there’s no doubt that the BMW i8 turns heads on the high street.

The 2015 model year BMW i8 has a 7.1 kWh lithium-ion battery pack that delivers an all-electric range of 37 km (23 mi) under the New European Driving Cycle. Its design is heavily influenced by the BMW M1 Homage concept car, which in turn pays homage to BMW’s last production mid-engined sports car prior to the i8: the BMW M1. BMW will cease the production of the BMW i8 in April 2020.

Polestar’s first EV makes an excellent first impression. Polestar are the race team that went on to tune Volvo’s road cars, was bought by the company in 2015 and eventually transformed into a standalone electric performance car brand.

The 2 is a mass-market, vaguely saloon-shaped EV with a price tag of a little under £50,000 and a range of around 311 miles from its water-cooled 78kWh battery. It’s all-wheel drive, will do 0-62mph in a shade under five seconds and has the equivalent of 402bhp.

The 2 is a bit taller than your typical saloon, it’s not a deliberate crossover but a necessary evil. With the batteries hidden under the floor, in order to preserve ground clearance and interior space you have to jack the body up a bit. Polestar calls it a ‘fastback’.

Ford has announced their new all-electric car, similar to other EVs, it’s a five-door crossover, they’re calling it the Mustang Mach-E. A battery-driven family crossover isn’t what you’d associate with the word Mustang. But in many ways it’s not a total imposter. Several design elements hint at the ‘pony car’.

Besides, it’s primarily rear wheeled drive, although all wheel drive is also available. It’s Mustang-fast, for sure and it even sounds a bit like it’s being propelled by a V8. The base version has a 75kWh battery and RWD, for 280 miles of range (WLTP). A bigger 99kWh pack takes it to a seriously impressive 370 miles. Even the slowest does 0-62mph in less than 8.0 seconds. The AWD is about a second faster in the sprint.

At the front we can still see the iconic ‘horse collar’ grille shape, except that it’s an optical illusion, there’s no air intake between the headamps. The headlamps echo Mustang tropes, as do the triple-bar tail-lamps. The bonnet has a pair of strong ridges.