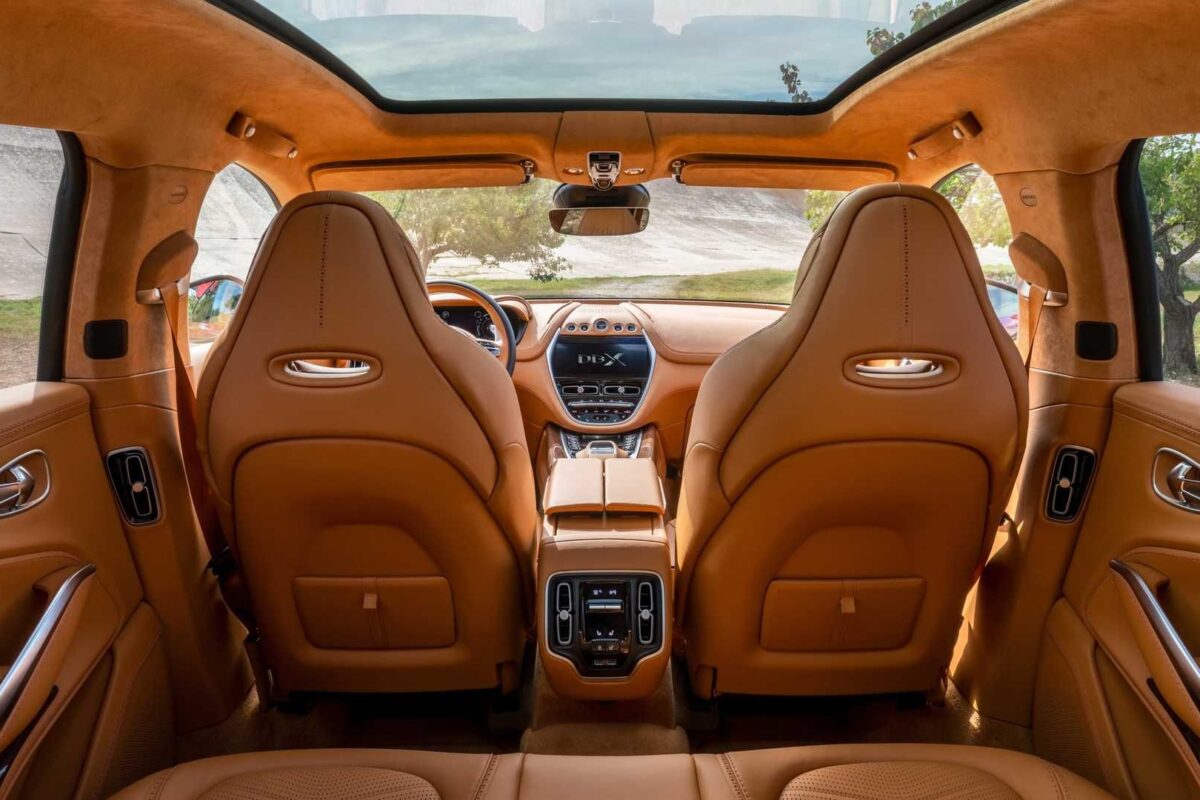 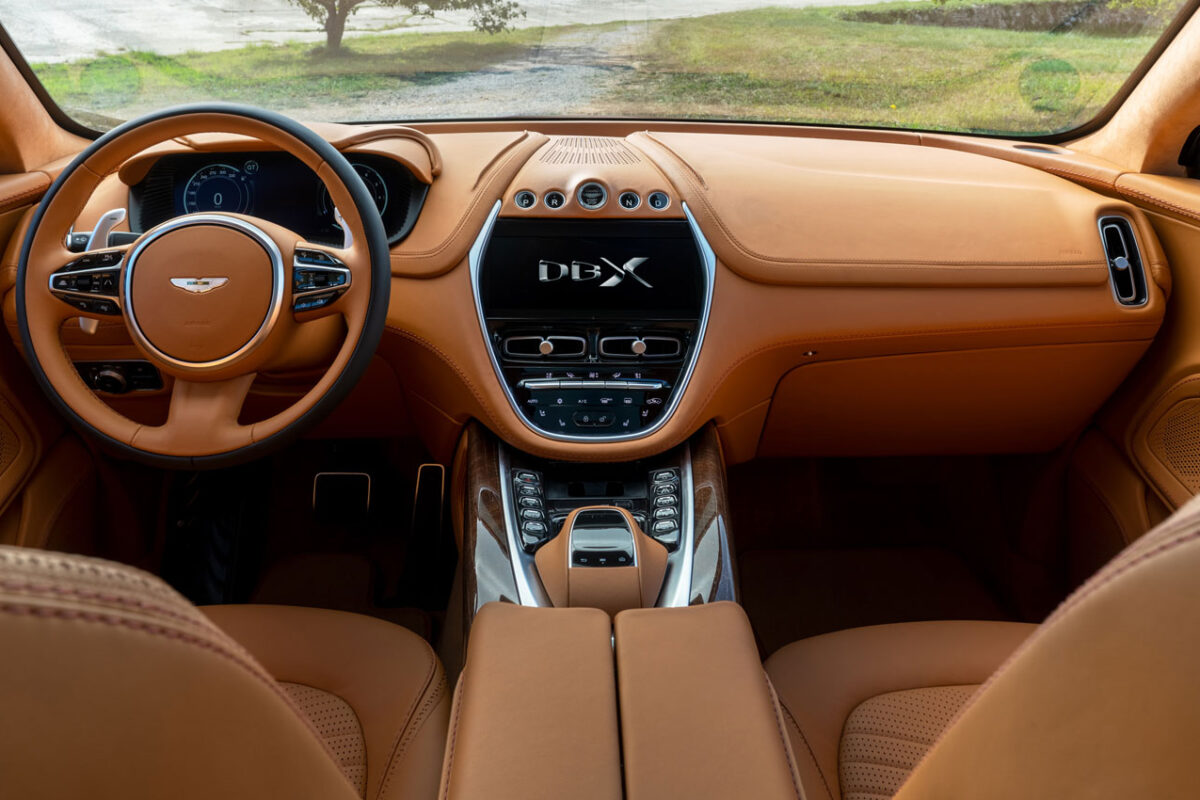 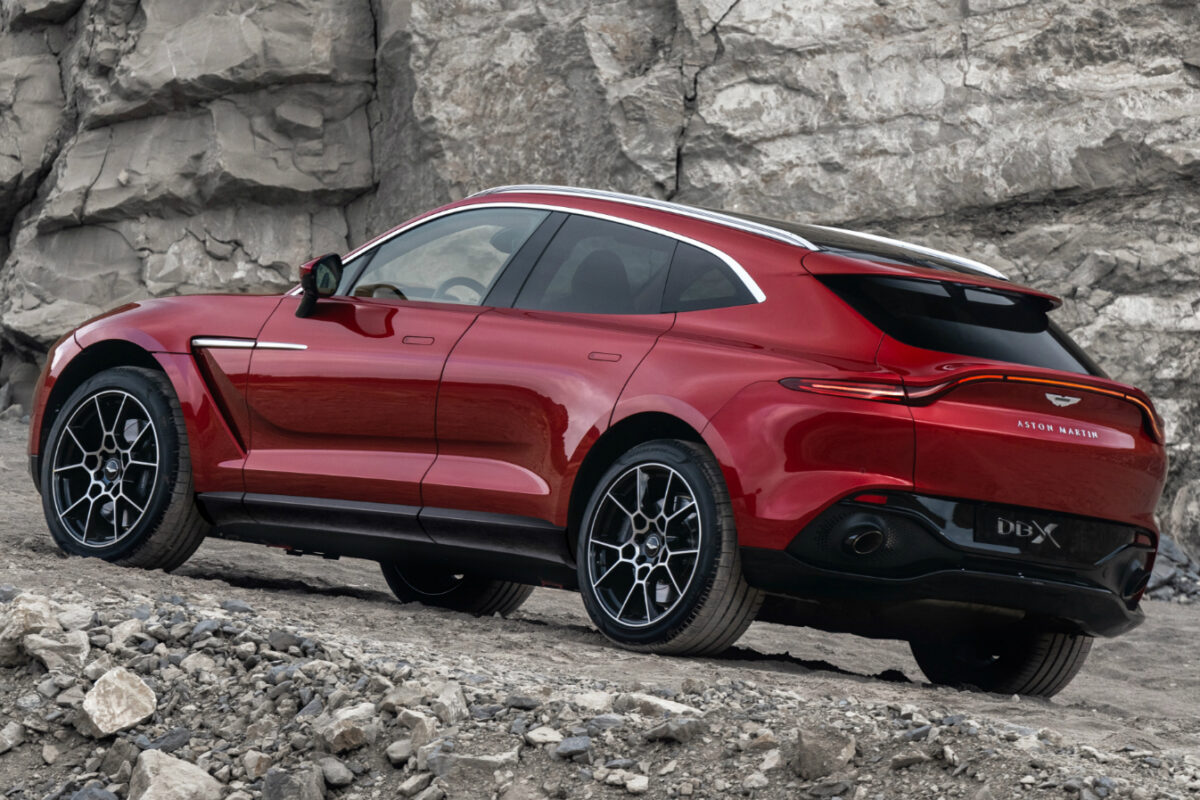 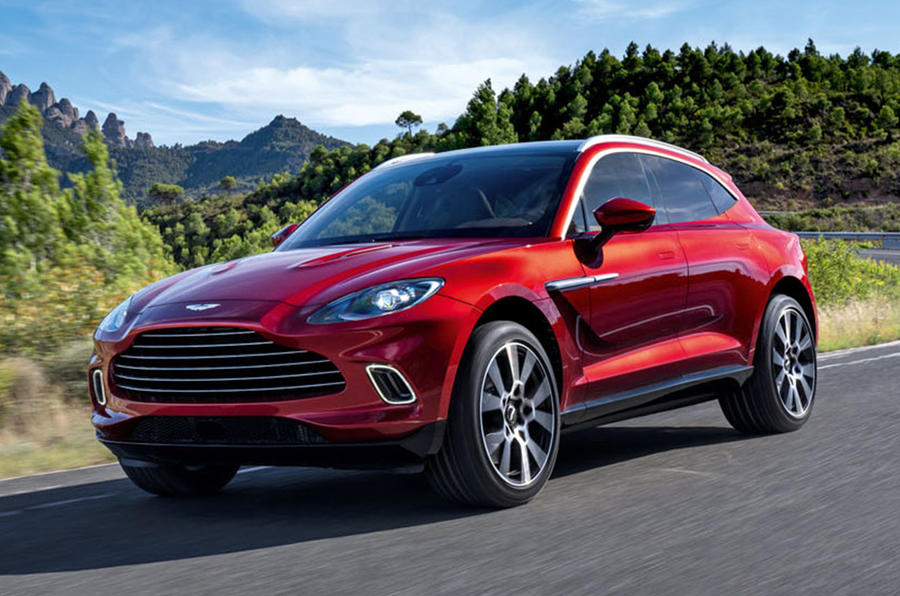 Aston Martin has launched its first ever SUV in its 106-year history. Named in the style of their famed naming convention, the DBX, is a new kind of Aston Martin, one founded on the principles of beauty, luxury and driving dynamics.

The new model will be powered by a four-litre, twin-turbocharged V8 engine, which is already used in the DB11 and Vantage. The luxury car maker added that the DBX will be able to go from 0 to 62mph in 4.5 seconds and have a top speed of 181mph. The luxuriously handcrafted interior of DBX has been designed to provide equal space and comfort whether sitting in the front or rear of the car.

Built on brand-new architecture and intended to carry Aston Martin into a new era, DBX is designed to carry occupants in true Aston Martin style. Brimming with the latest technology to keep you safe, DBX is comfortable, sumptuously luxurious, and will thrill you from the moment you sit behind the wheel. The luxury SUV maintains a proud heritage as an Aston Martin DB: the initials belong to David Brown, the man who defined Aston Martin and whose vision continues throughout the company to this day.

DBX celebrates the Aston Martin design language in a new form. With a unique body architecture just for DBX, the design and proportions reflect the unmistakeable style of an Aston Martin.

The first deliveries for this model were due this quarter, however with the outbreak of the coronavirus we’re not sure when customers will receive them. Aston Martin announced their plans to close the factories from 25 March until at least 20 April in line with the UK governments plans to reduce the spread of the virus.

What are your thoughts on the car?