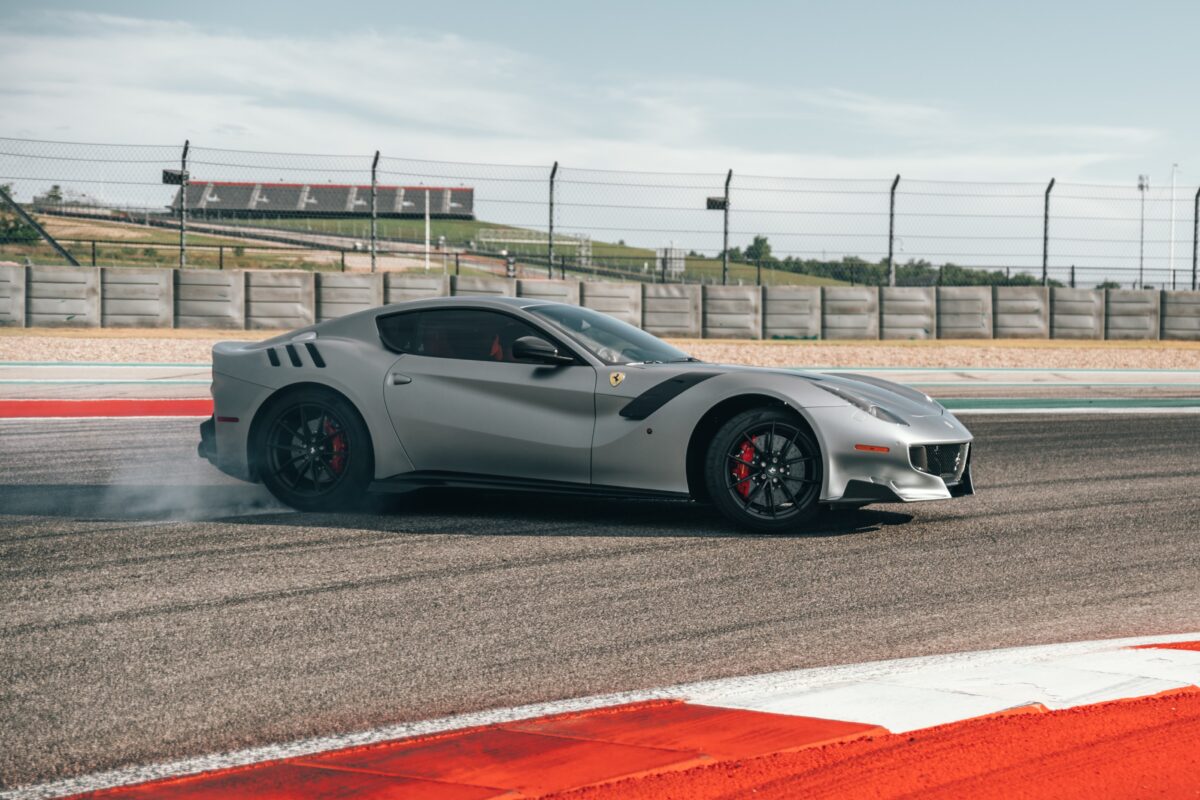 On Friday 24 and Saturday 25 July Goodwood Motor Circuit in Chichester will host The Children’s Trust Supercar Event, a spectacular event offering a range of family attractions including once-in-a-lifetime passenger rides starting from just £30!

Prompted by its increasing popularity, The Supercar Event will return to a two day extravaganza, promising to be bigger and better than ever. Over the two days more than 150 supercars will descend onto the racetrack including the Lamborghini Aventador S, Lamborghini Diablo SV, Ferrari 488 Pista and the McLaren 720S.

British IndyCar driver and former Formula One driver Max Chilton, who has been part of the action at The Supercar Event, said: “The event is breathtaking. People love getting so close to the world’s most spectacular cars.”

There’s a host of entertainment for all ages including, water zorbs, inflatable go-karting and helicopter rides. Younger guests can also have their first driving experience with the Stay Safe Driving School.

Tracy Poulton, Event Manager, comments: “Over the years we’ve had millions of pounds of rare cars generously brought along by their owners to give passenger rides around the track, helping to raise money for children with brain injury. This year, we aim to raise over £100,000 for The Children’s Trust. Bring it on!”