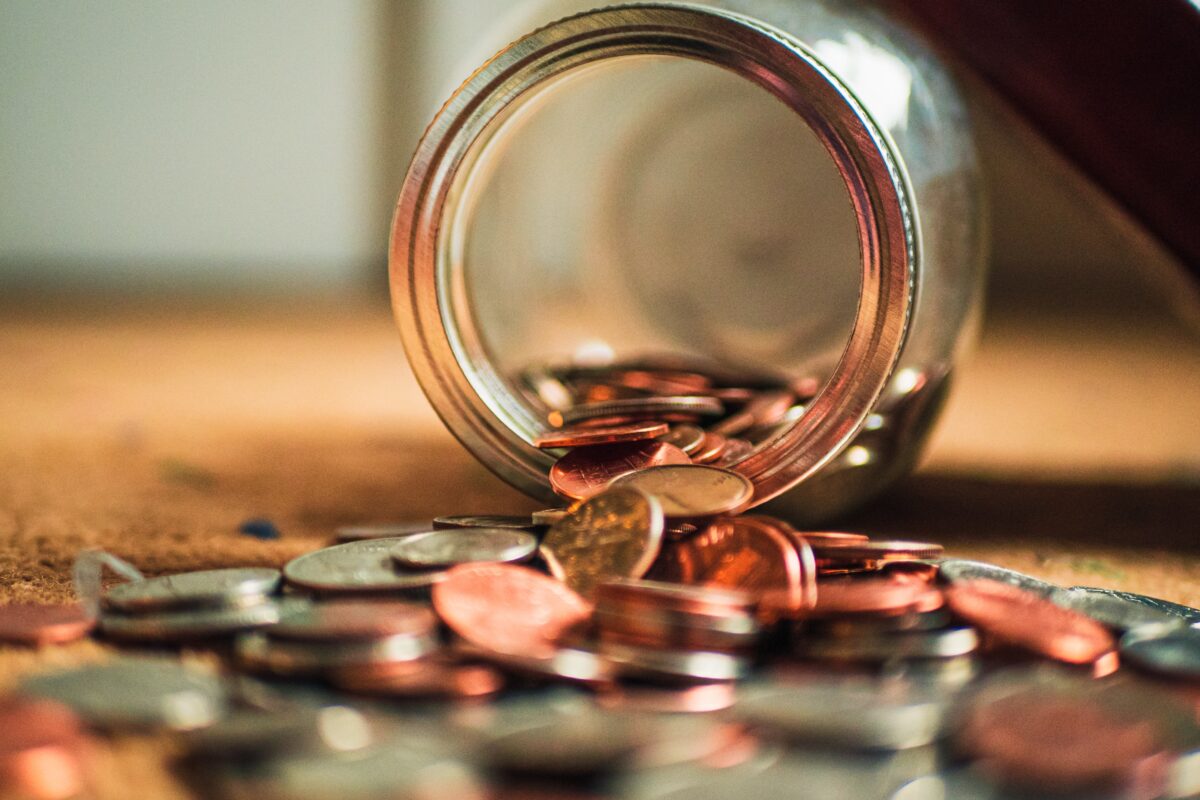 Chancellor of the Exchequer Rishi Sunak delivered his first Budget speech yesterday and he ‘splashed the cash’. It was the first – and much delayed – Budget of the Government led by Prime Minister Boris Johnson.

The Budget, which was huge in terms of overall content and will be known as the ‘coronavirus Budget’, was the first of two this year. This Budget was the one delayed from last year, and then there will be one in the autumn as scheduled.

We’ve addressed the Chancellor’s key 2020 Budget measures that will impact the motor industry.

However, from April 2021, the Government will apply a nil rate for tax to zero-emission vans. It calculates that the measure will save businesses an estimated £433 per van in tax in 2021-2022.

The special rate writing down allowance of 6% will apply to higher polluting cars with emissions above 50g/km.

The new 50g/km threshold will also apply for determining the lease rental restriction for costs of hiring business cars for more than 45 consecutive days.

The Government has decided to freeze fuel duty for a 10th year in a row, despite speculation to the contrary. Budget papers revealed that the move would save the average car driver £1,200 compared to the pre-2010 escalator. However, the Chancellor warned: “Future fuel duty rates will be considered alongside measures that are needed to help meet the UK’s net zero commitment.”

The Chancellor’s decision to continue the fuel duty freeze coupled with this week’s collapse in oil prices could see the price of a litre of petrol and diesel fall to towards the £1 mark thereby significantly cutting fuel bills for fleets and consumers.

Oil prices tumbled on Monday (March 9) after a failure by Saudi Arabia and Russia to agree on cutting back oil production in the wake of falling global demand due to the deadly coronavirus. As a result, Saudi Arabia said it would flood the market with oil. Drivers are likely to be amongst the biggest beneficiaries with speculation rife that the massive 22% drop in the international price of crude oil will, over the coming weeks, feed through to produce remarkably lower prices on fuel forecourts.

RAC fuel spokesman Simon Williams said: “The last time we saw the wholesale price of petrol this low was in March 2016 which led to an average price of 106p a litre two weeks later. That’s nearly 17p a litre below the current average of 122.85p. The diesel wholesale price was last this low in September 2016 which yielded a price of 113p a litre – 12.5p below its current UK average of 125.59p. “We expect the big supermarkets who sell the lion’s share of fuel to lead the way with some swift and significant cuts in the next few days.”

Analysts at Goldman Sachs predicted that the price of crude oil could drop further from its current level of around $35 dollars a barrel to as low as $30 a barrel, a level which it said would push petrol down to £1 a litre for the first time in five years.

The Chancellor confirmed an extension of the Plug-In Car Grant to 2022-2023 by making available a further £403 million and also providing an additional £129.5 million to extend the Plug-In Van Grant as well as those for taxis and motorcycles for the same period of time.

The Grants had been under threat, but the Chancellor bowed to industry lobbying and said that he recognised that the “market for ultra-low emission vehicles was still small”.

Looking beyond 2022-2023, the Chancellor said that the Government was “considering the long-term future of consumer incentives to support the transition to zero emission vehicles alongside the [on going] consultation on bringing forward the phase-out date for the sale of new petrol and diesel cars and vans from 2040”.

Following the Budget Statement, the Department for Transport and the Office for Low Emission Vehicles (OLEV) issued a note clarifying the extension of the Grants. However, it revealed that the existing zero-emission Plug-In car Grant of £3,500 would be cut to £3,000, while cars costing £50,000 or more would be excluded.

The change, said the Department and OLEV would “allow more drivers to benefit from making the switch for longer”. The changes come into effect immediately and, said the statement, the Government would “continue to keep the rate of grant under review”.

The Plug-In Car and Van Grants provide up to a maximum of £3,000 (previously £3,500) off the price of a zero emission car and £8,000 off the price of a plug-in van (large vans and trucks up to £20,000). The former was due to expire at the end of March, while there was previously no confirmed end date for the latter.

The Government is to make £500 million available over the next five years to support the roll-out of a fast-charging network for electric vehicles, ensuring that drivers will never be further than 30 miles from a rapid charging station.

That will include a Rapid Charging Fund to help businesses with the cost of connecting fast charge points to the electricity grid. To target spending from the Fund effectively, the Office for Low Emission Vehicles will complete a comprehensive electric vehicle charging infrastructure review.

The Chancellor also announced, around £640 billion of gross capital investment by the end of 2024-2025 including the largest ever investment in English strategic roads.

That amounts to more than £27 billion to be spent up to 2025 improving England’s motorways and major A roads, while there will be additional cash for local road upgrades all designed to reduce congestion and improve journey times.

Road building projects as part of the Second Road Investment Strategy include dualling the A66 Trans-Pennine and building the Lower Thames Crossing, while there will also be many local road upgrades

Additionally, a new Pothole Fund will provide £500 million a year, which the Chancellor said would be enough funding to fill in around 50 million potholes across the country.

The increase in cash for repairing potholes meant, said the Chancellor, that the Government would spend £1.5 billion in 2020-2021 on filling in potholes and resurfacing roads.

6 Rookie Mistakes to Avoid When Buying a Used Car