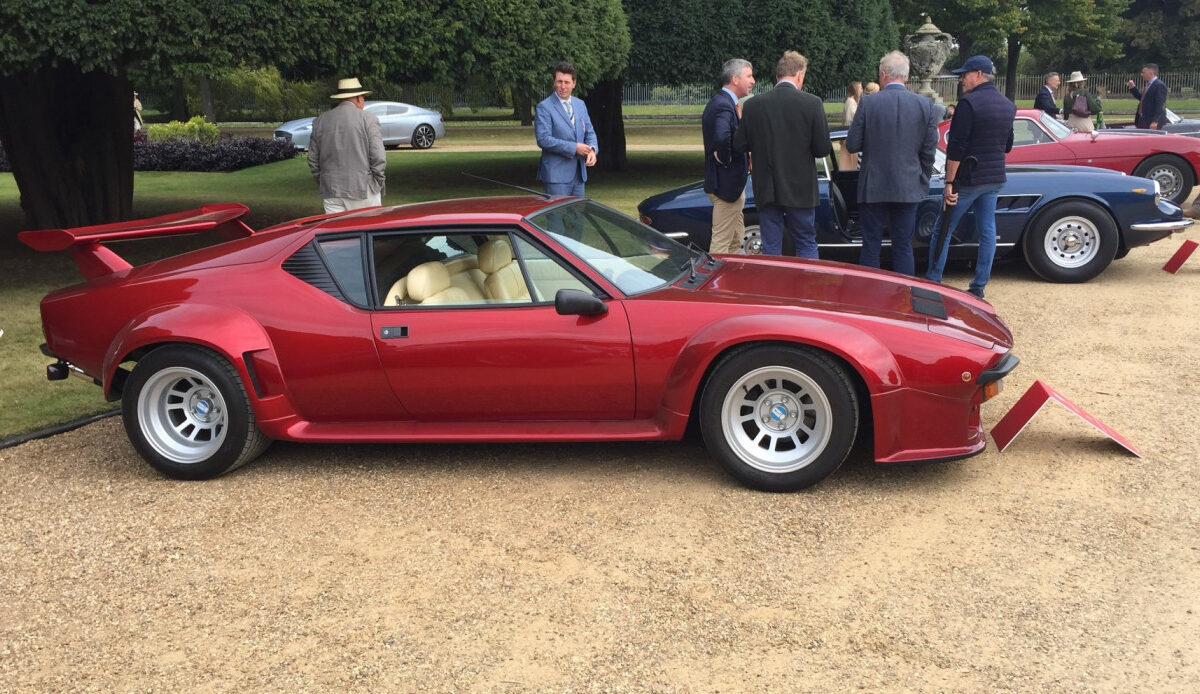 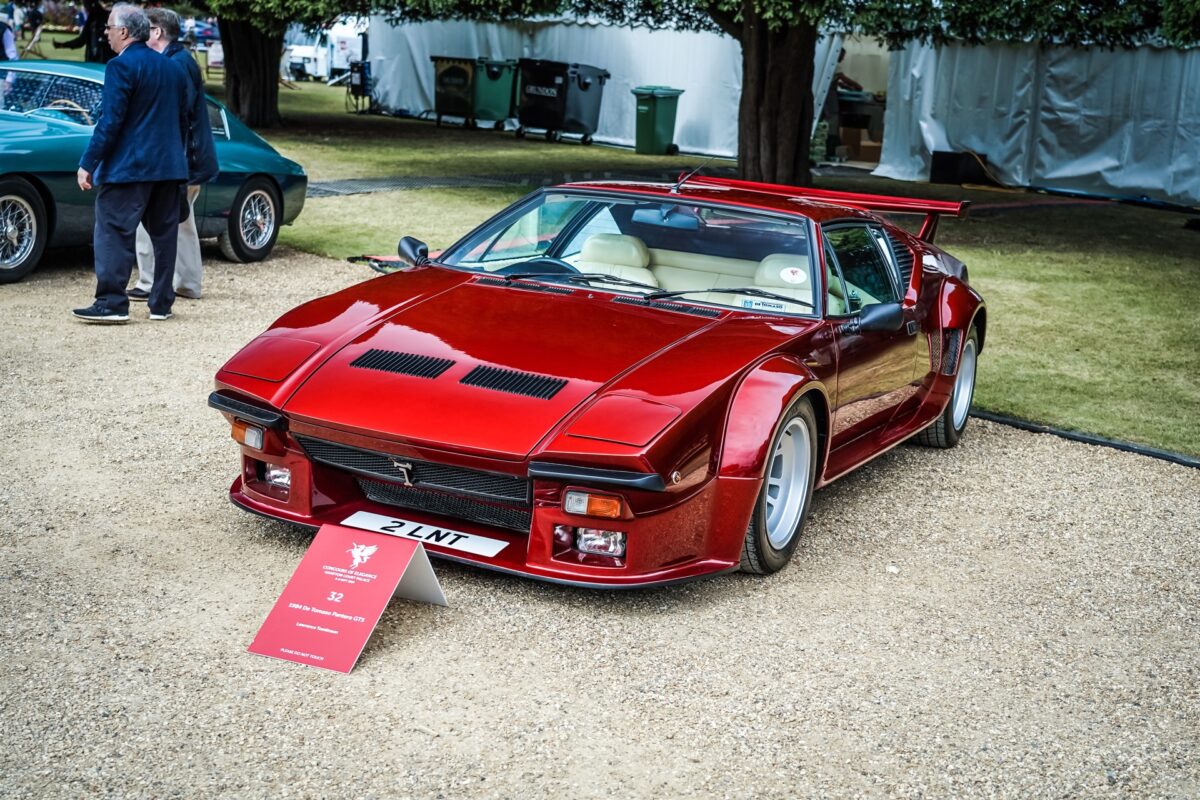 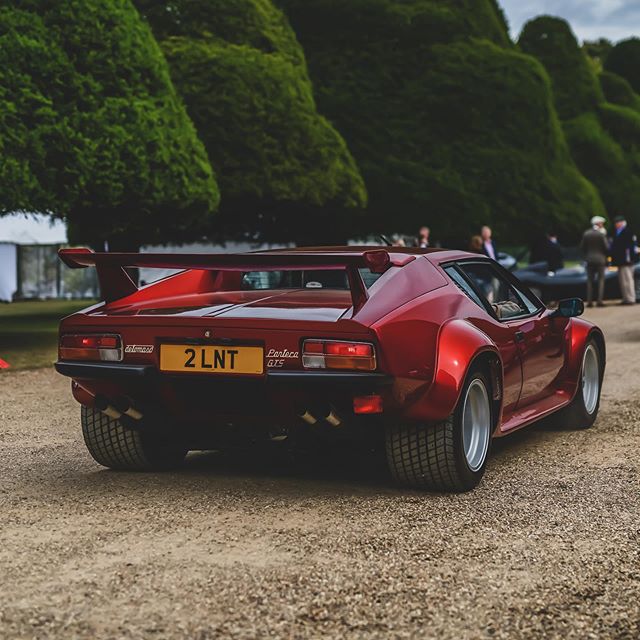 Exotic, luxurious and fast, the only reason the De Tomaso Pantera was not considered a pure Italian thoroughbred was its immensely strong 5.8 litre Ford V8 mounted amidships. With all-independent suspension it offered the performance of a Ferrari at about half the price and, with its stunning wedge-shaped styling by Tom Tjaarda, who has succeeded Giorgetto Giugaro as Chief Designer at Ghia, it was so attractive that it remained in production from 1970 for nearly a quarter of a century.

Alejandro De Tomaso, an Argentinian, had founded his car-making firm in Modena in 1959, at first making prototypes and racing cars before launching his Vallelunga sports cars in 1963, powered by a Ford Cortina engine.

Three years later, the beautiful Giugiaro- styled Mangusta had a mid-mounted 4.7-litre ford V8. The sleeker looking Pantera, with a lower and more aerodynamic nose and pop-up headlights, attracted a lot of interest at its launch at the 1970 New York Motor Show, powered as it was by the 351cu in V8, introduced the previous year in the Ford Mustang and sister models. The low two-seater had its spare wheel mounted at the front and a modicum of luggage space at the rear near the mid-engine. With its sleek lines, fine handling and easy engine maintenance as incentives, the new Pantera was sold in the USA through Ford’s Lincoln and Mercury dealers and over 6000 were bought between 1971 and 1973, but then the oil crisis caused Ford to end the deal. Although Ford at this point owned all the shares and the three production sites, De Tomaso himself retained building rights for the rest of the world and he decided to continue making hand-built Panteras at his Modena factory at the rate of around 100 a year uring the rest of the 1970s and ‘80s.

It was available in three states of tune, the L, GTS and GT5, the latter with a top speed of around 165mph and able to reach 60mph in six seconds. The Pantera was immensely fast and the handling was good thanks to its weight distribution, suspension and the use of wider tyres at the rear, but the hand-building also put the price up much slower to its Italian and British-built rivals. Despite this the Pantera remained in production into the 1990s and today remains a beautiful rarity with balanced handling and immense power, modern chassis and interior luxury, Italian looks and an American V8 roar – and a ‘T’ bade that was the brand used on De Tomaso’s Argentinian ancestors’ cattle ranch.