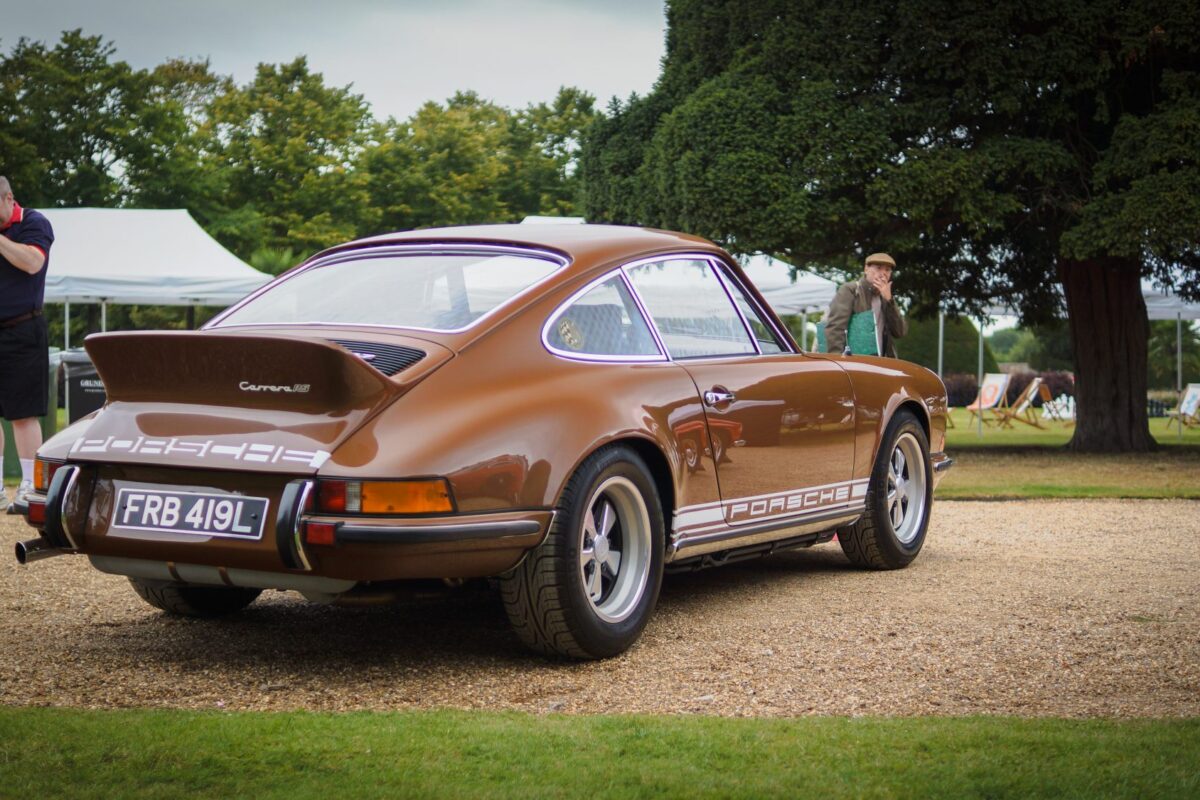 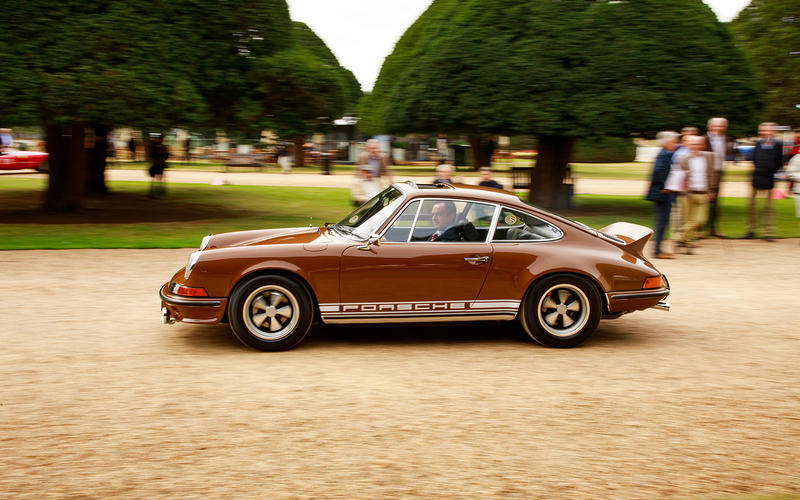 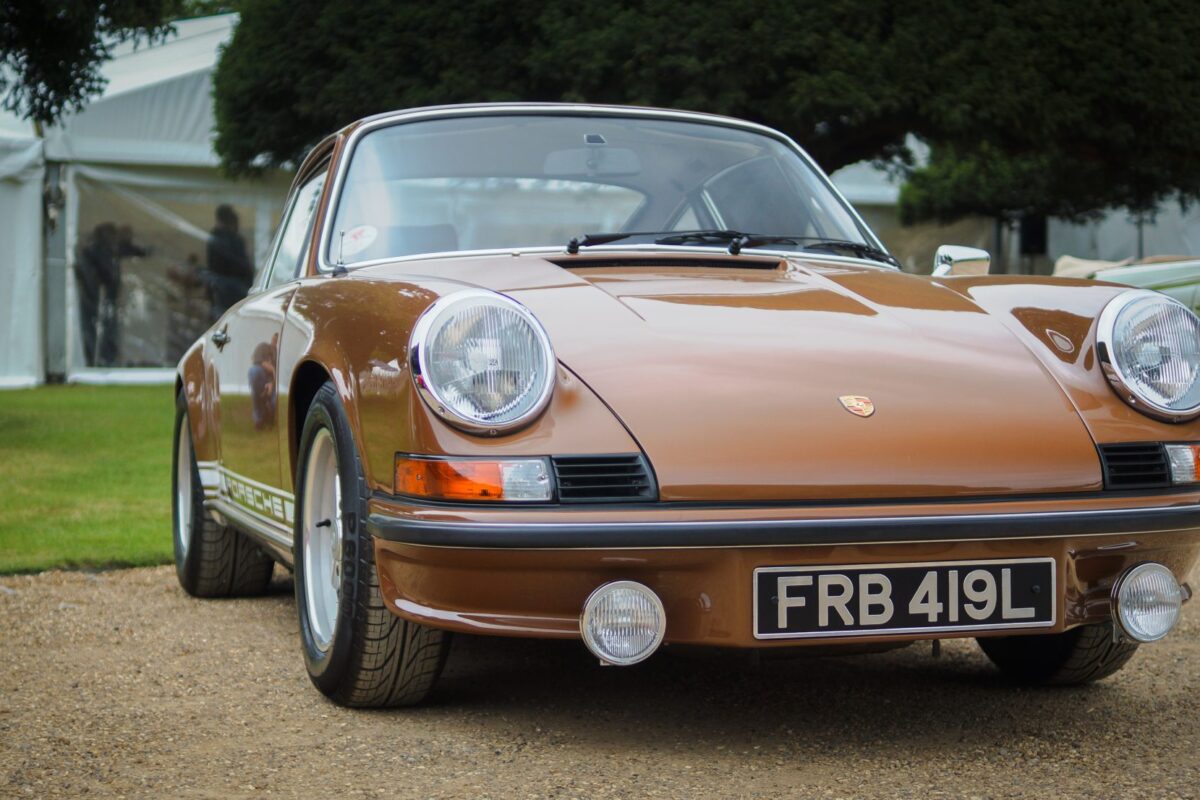 When regulations changed and Porsche’s world-beating Type 917 could no longer compete, the firm needed a new race-winner. Competition was vital to Porsche and an enormous boost to sales of road cars. Stuttgart decided on a new 911-based model for the Group 5 European Touring Car Championship – an intense campaign. The FIA required production of at least 500 examples of a Group 4 legal model, with a 2.7-litre engine that could be enlarged to the maximum 3-litres allowed in Group 5. It was soon decided that the production car would be called the 911 Carrera RS, based on the 2.4-litre 911S. The RS engine was increased to 2700cc thanks to larger pistons and low-friction Nikasil-lined cylinders which increased power and allowed the use of aluminium pistons and cylinders. With Bosch mechanical fuel injection, power was an impressive 210bhp with plenty of torque, running through the five-speed transaxle.

Although some Porsche executives doubted if a more expensive 911 would sell, the response was strong at the launch at the Paris Salon. The new high-performance 911 certainly stood out with its new ducktail rear spoiler and wide range of colours. The planned 500 sold out within days! A second, more expensive batch of 500 was offered and sold out, then a third 500! In all, 1,590 RSs were built. As with many limited-edition items, in the case of this Porsche, the first 500 were most coveted by collectors, for these had lighter, thinner-gauge aluminium panels, are viewed as the finest touring version. The car presented here is the 38th car built, and one of only 19 RSs in Sepia Brown. Extremely fast, it is a classic high-point of Porsche design and a car that proved itself time and time again in competition.