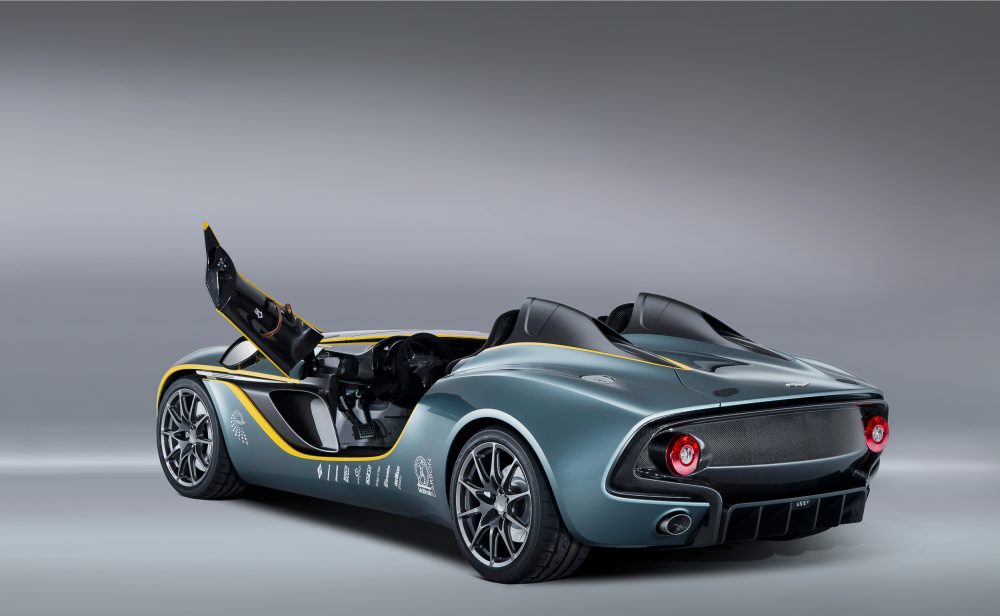 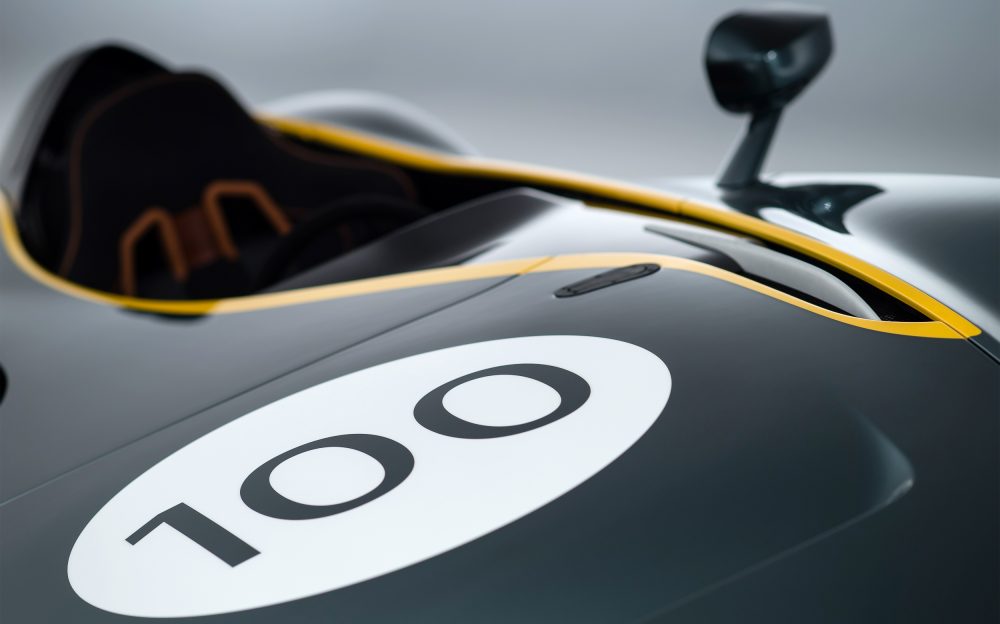 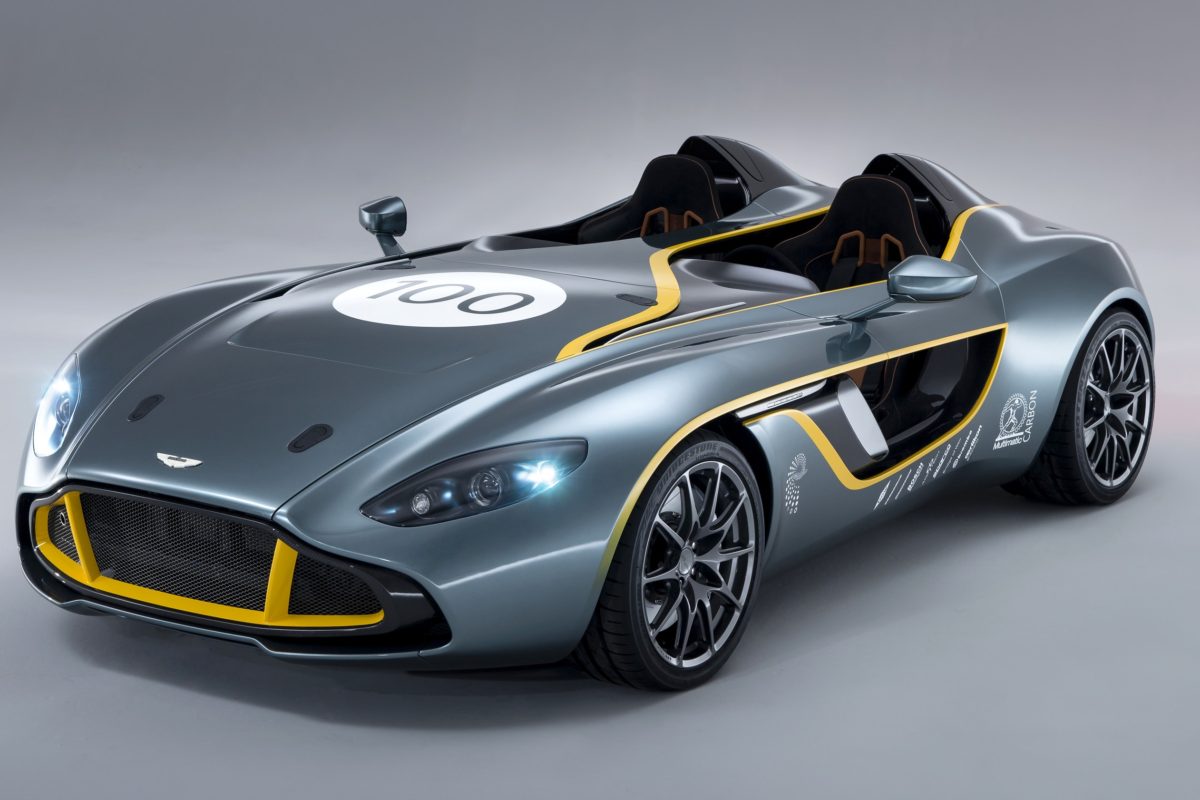 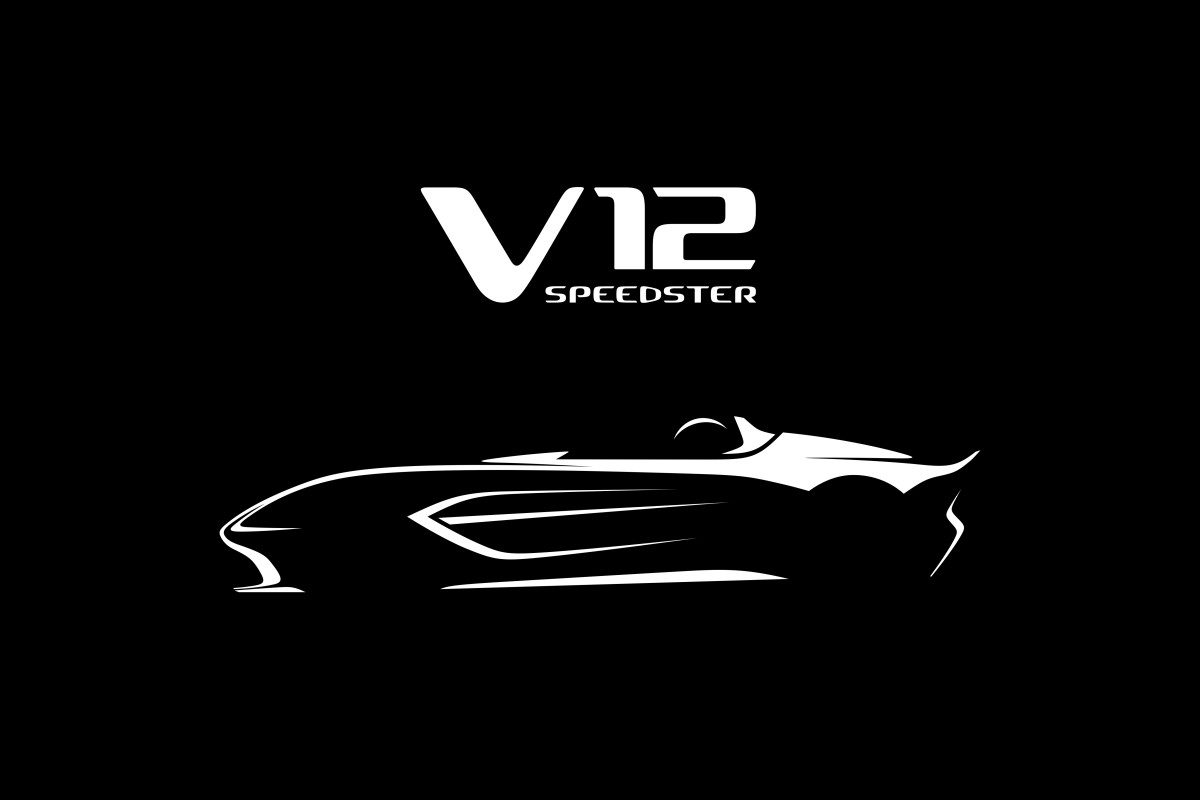 Aston Martin confirmed plans yesterday to produce a limited number of the stunning new V12 Speedsters. The car will make its international debut later this year, with a select few drivers around the world offered the exclusive opportunity to acquire this visceral celebration of the British sports car brand’s proud past and exciting future.

The iconic DBR1, which inspired the V12 Speedster, delivered Aston Martin’s most high-profile motorsport triumph to date and, of course, needs no introduction. One of only three cars in the 1950s to win both the World Sports Car Championship and Le Mans 24 Hours in the same year, the DBR1 defined not only motorsport excellence but also exquisite design elegance – an enduring Aston Martin trademark.

The brand’s CC100 Speedster Concept, was produced in 2013 to celebrate Aston Martin’s centenary. It essentially inspired the creation of the new V12 Speedster which took more than 12 months of meticulous design and planning work.

At the heart of this driving machine lies a high-performance variant of Aston Martin’s now iconic, 5.2-litre V12 Twin-Turbo engine, capable of generating an output of around 700 PS and 700 Nm. Offering a compelling breadth of performance, superb response and thrilling V12 soundtrack, the engine is mated to a ZF 8-speed automatic transmission mounted towards the rear of the car.

“The 88 enthusiast drivers and collectors who secure the keys to these cars can be confident that in doing so, they are also securing an iconic new piece of Aston Martin history.”

Orders are now being taken for the 88 V12 Speedsters being hand built by the brand, with deliveries expected to begin in the first quarter of 2021.