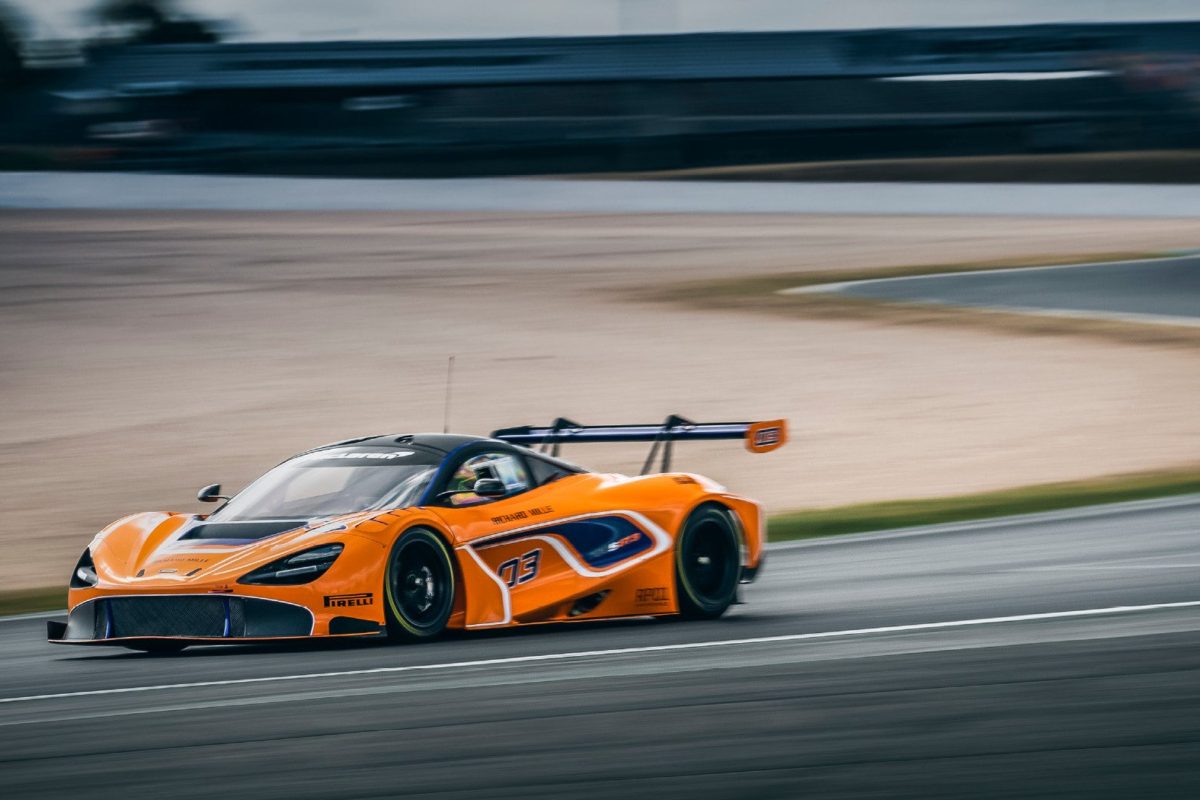 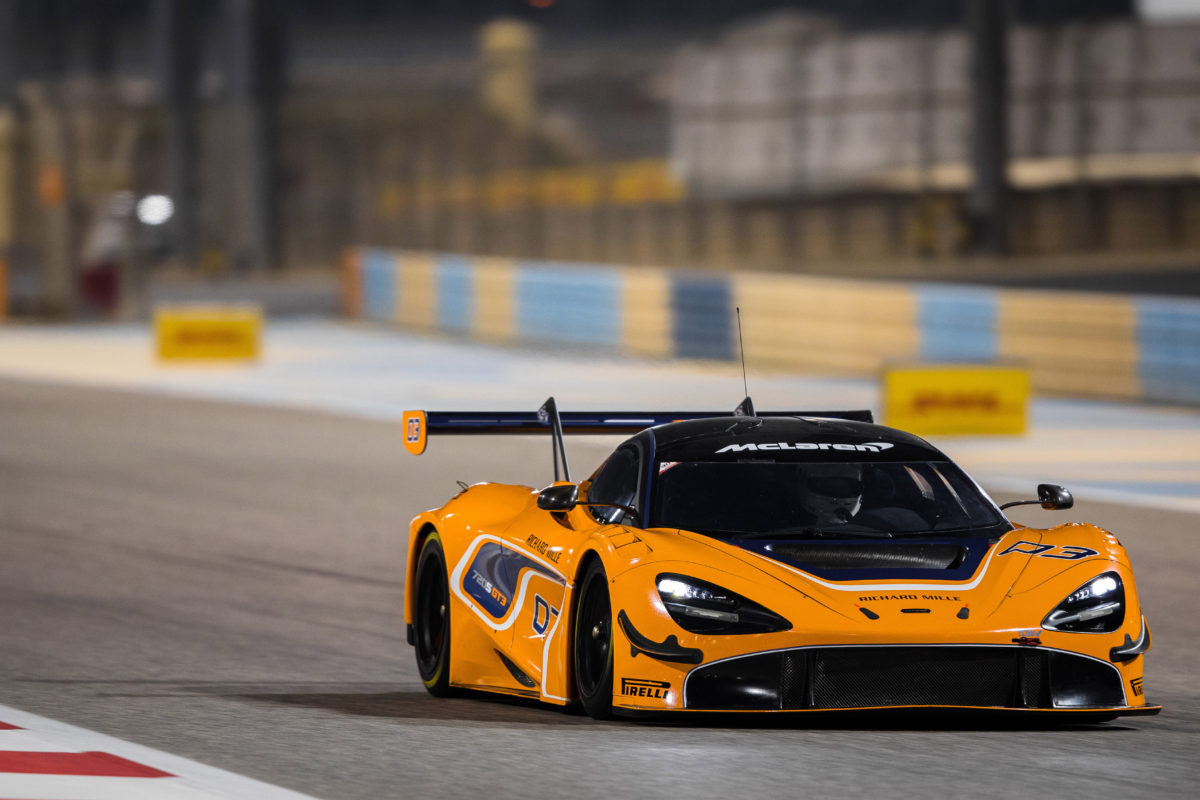 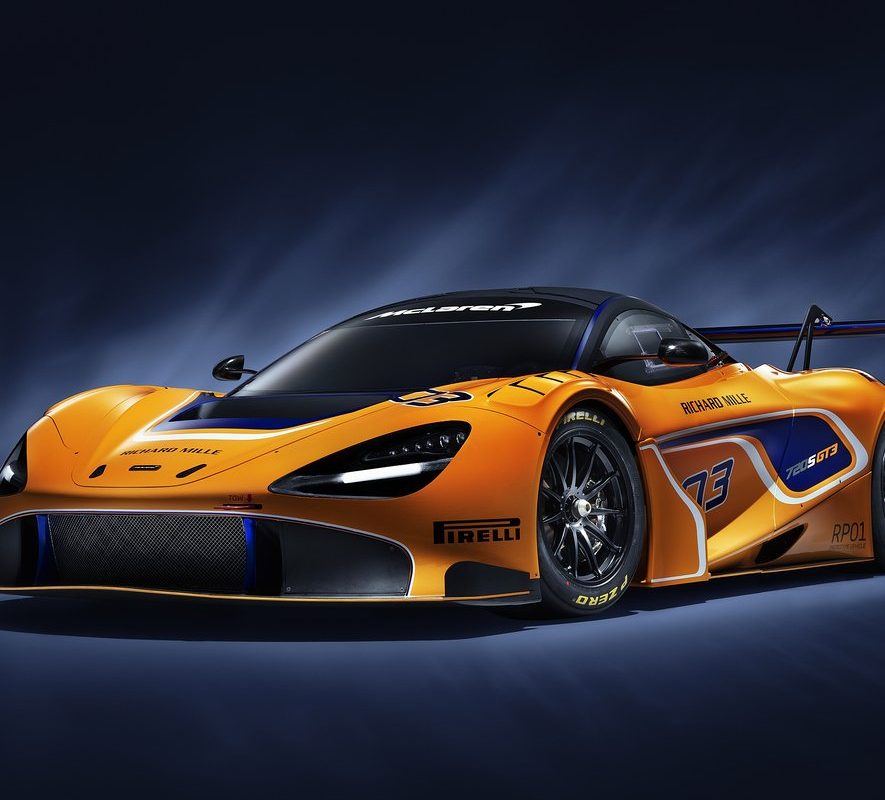 The McLaren 720S GT3 will compete in the Liqui-Moly Bathurst 12 Hour race for the first time. A two-car line-up will contest Australia’s premier GT endurance event, and the first round of the 2020 Intercontinental GT Challenge later this month.

As the team embarks on the first customer entry in a 12-hour endurance race for the 720S GT3, intentions are clear from the outset with the calibre of the driver line-ups confirmed across the two cars.

The Pro car entry will run number #60 and boasts a rich blend of endurance and Bathurst experience.

The trio will be a force to be reckoned with after confirmation that Factory Driver Ben Barnicoat will join forces Alvaro Parente and Tom Blomqvist. Parente returns to Mount Panorama looking to repeat his 2016race-winning efforts in a McLaren, while Blomqvist has enjoyed further top-level endurance having secured victory at the infamous 24 Hours of Spa in 2018.

Running with the number #59 – echoing the race number of 24 Hours of Le Mans-winning McLaren F1 GTR from 1995 – the team has also confirmed the driver line-up for the Silver-graded entry for its assault on the Liqui-Moly Bathurst 12 Hour. After scoring two race wins, eight further podiums and setting two lap records with the 720S GT3 during the 2019 Australian GT championship, season-regular Fraser Ross returns to Mount Panorama for a second time. Ross will be joined by McLaren Professional Driver Martin Kodrić, who finished second in the International GT Open championship at the wheel of the 720S GT3. This will be his Liqui-Moly Bathurst 12 Hour debut. Completing the line-up for the team’s Silver-graded entry is 2017 Australian GT Endurance champion, Dominic Storey from New Zealand.

The 720S GT3 made its Customer Racing team debut during the 2019 season with teams globally, competing across Europe, the UK, North America, Asia, Japan and Australia. This announcement marks the second entry into a round of the Intercontinental GT Challenge for the McLaren Super Series model, now entering its second full season of racing. This follows on from Customer Racing team Planex SmaCam Racing running at the championship’s fourth round at the Suzuka 10 Hour with double Formula 1 world champion Mika Häkkinen in the line-up.