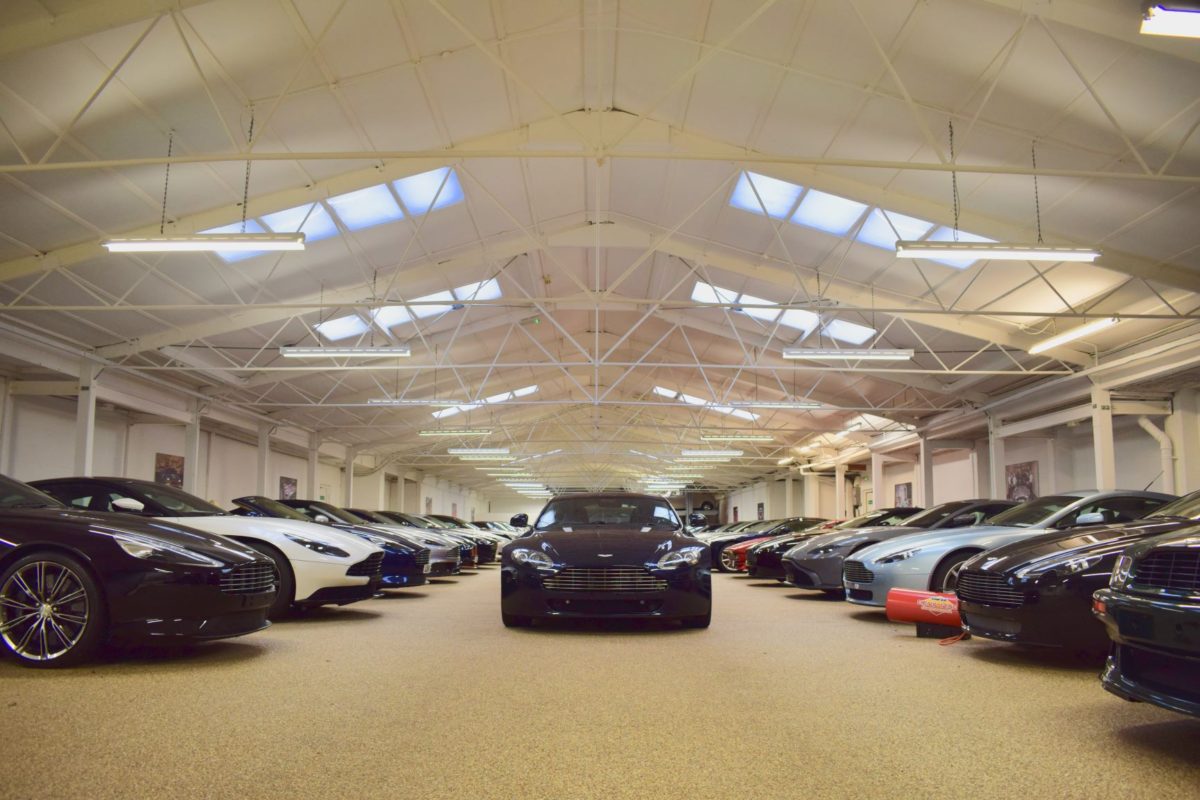 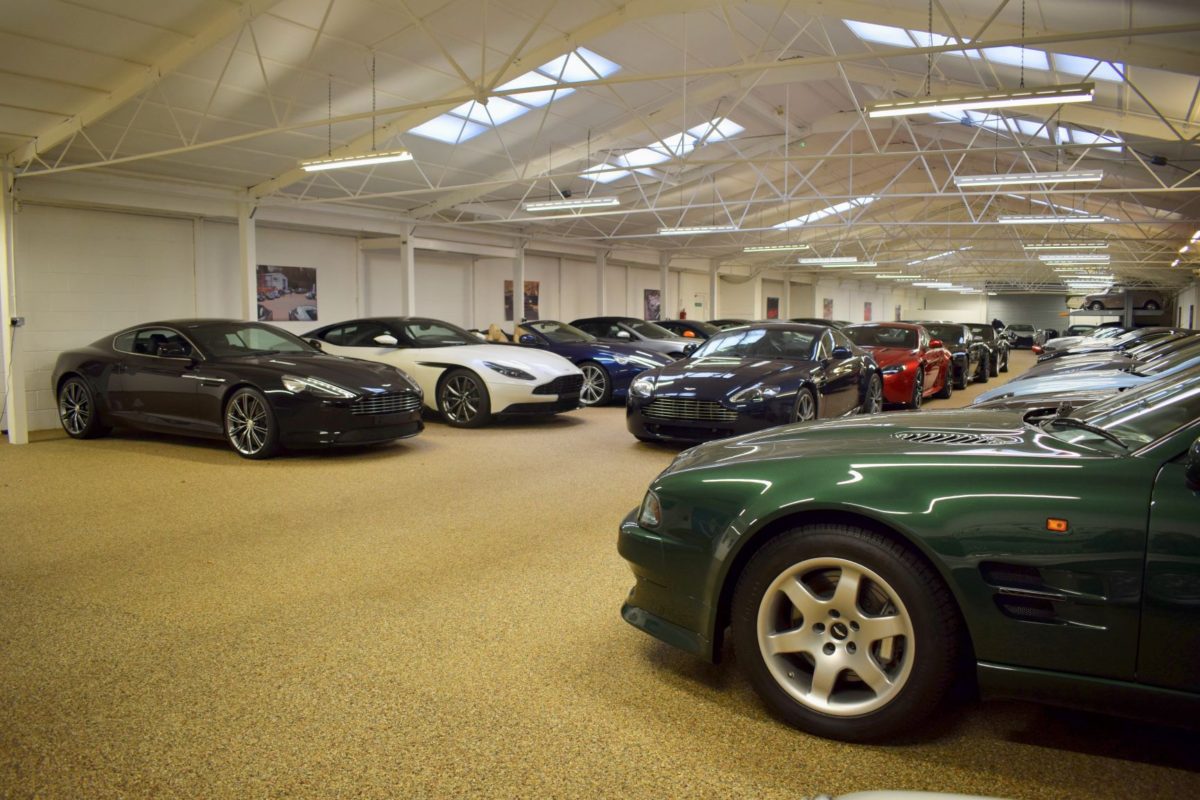 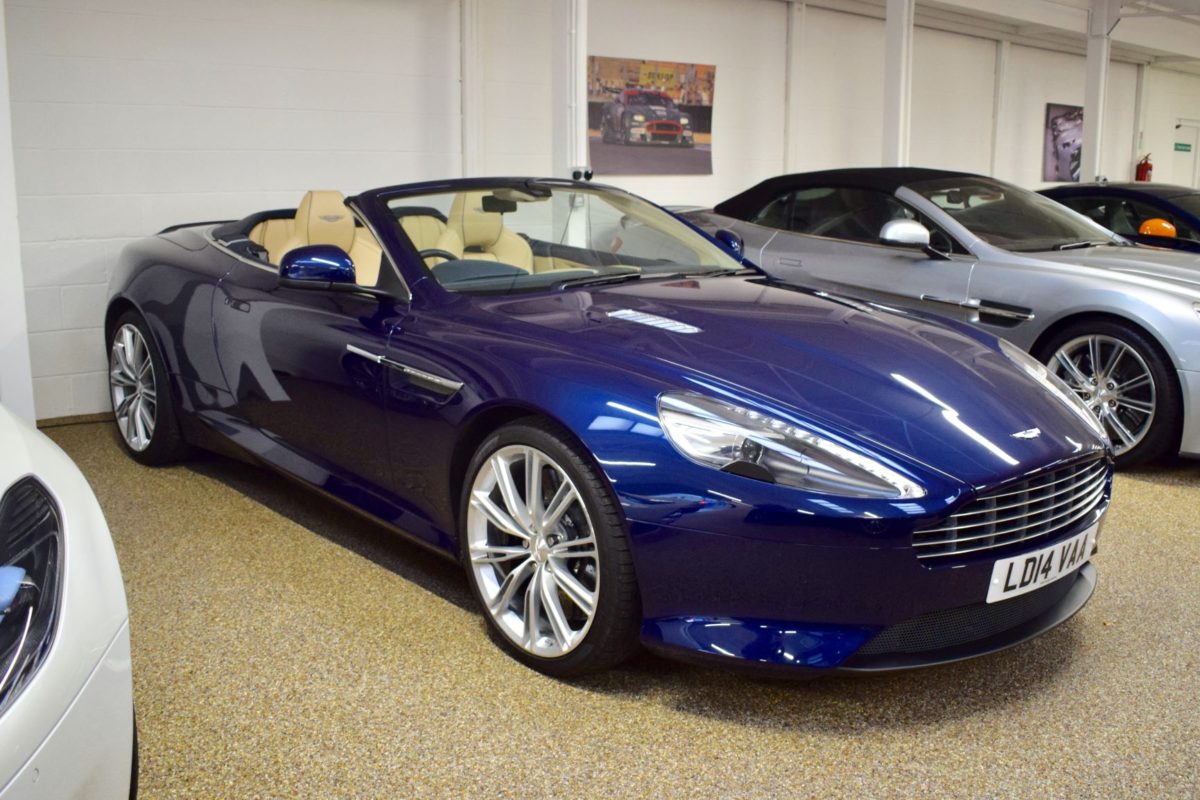 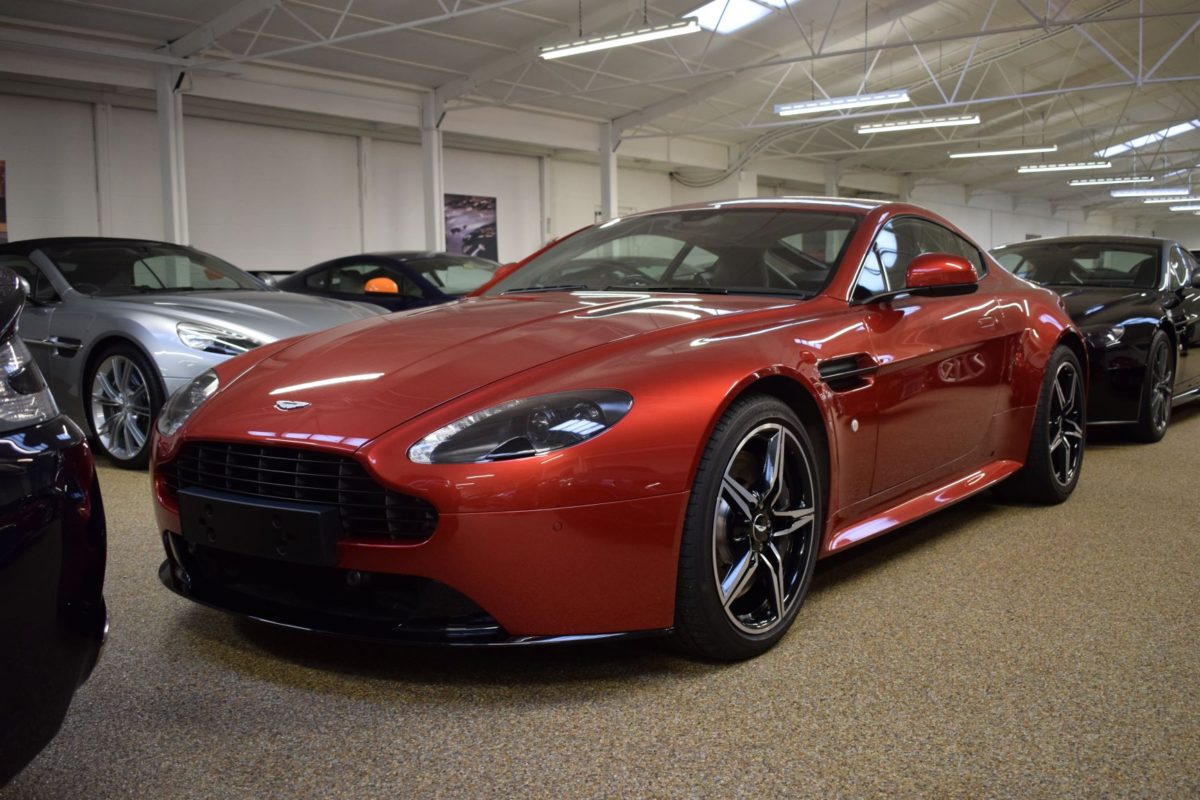 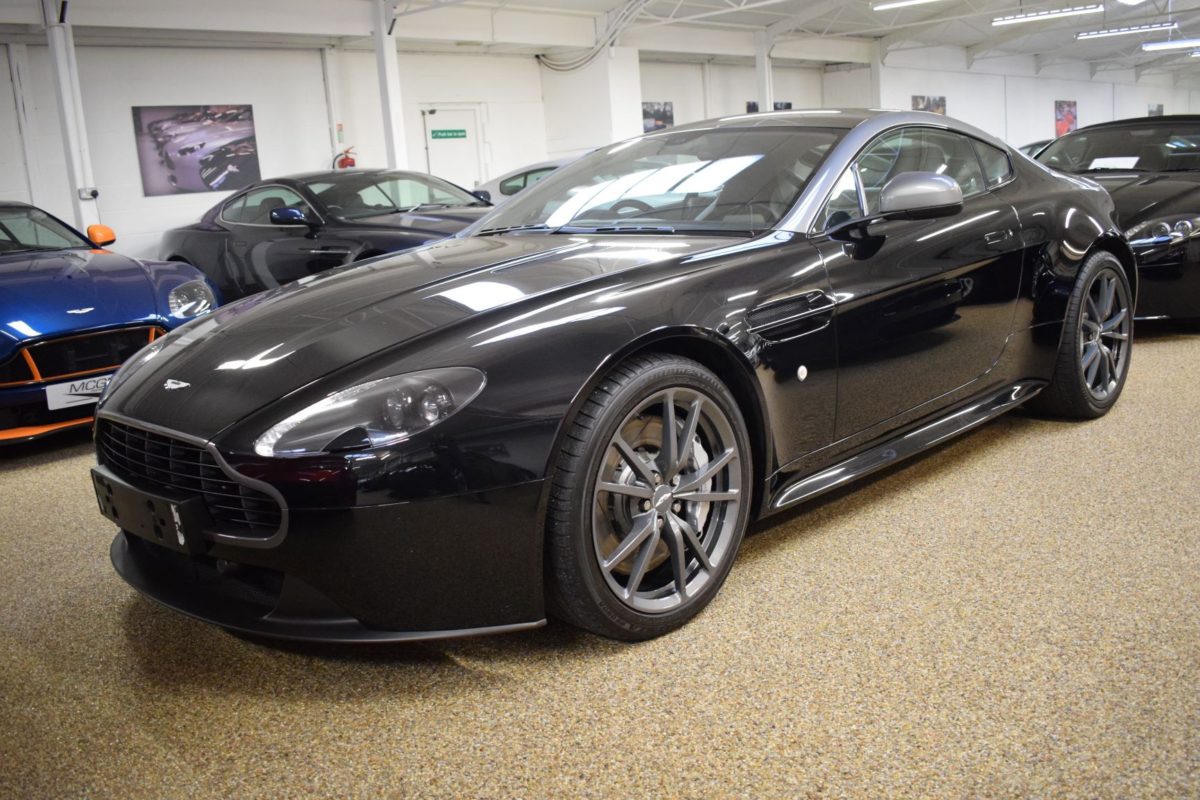 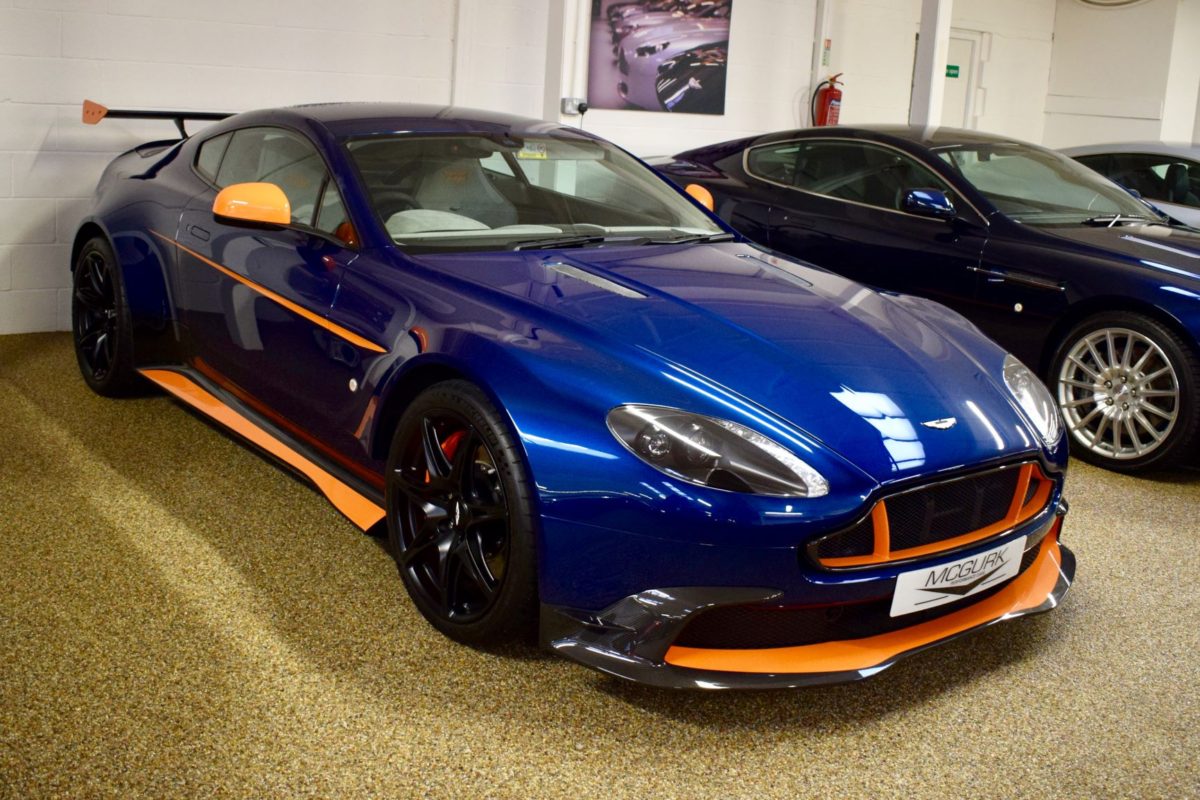 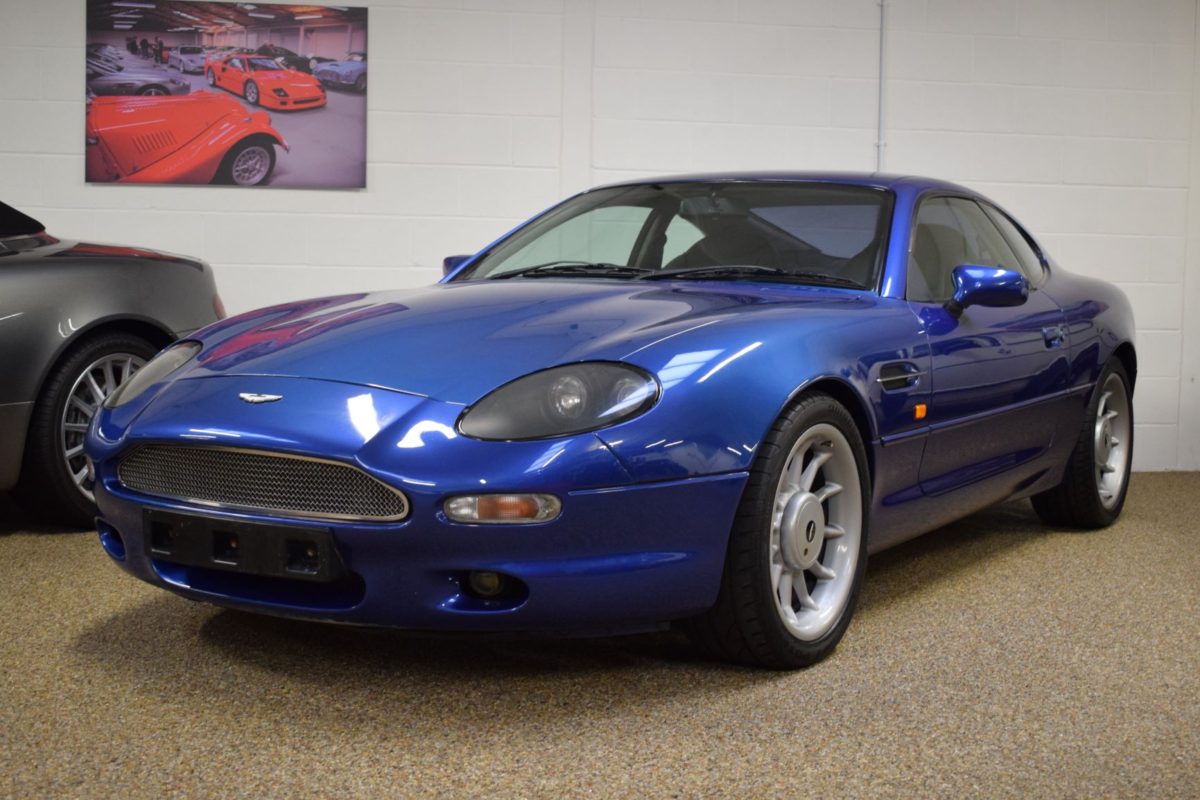 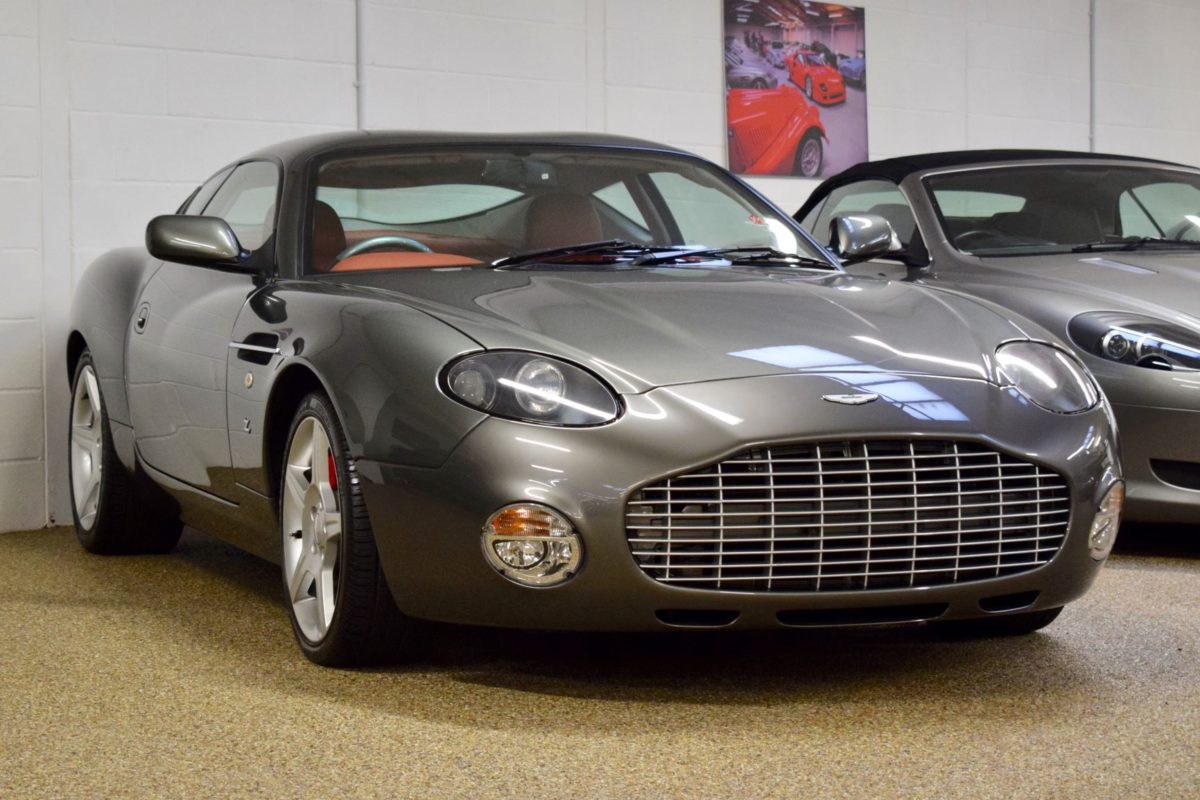 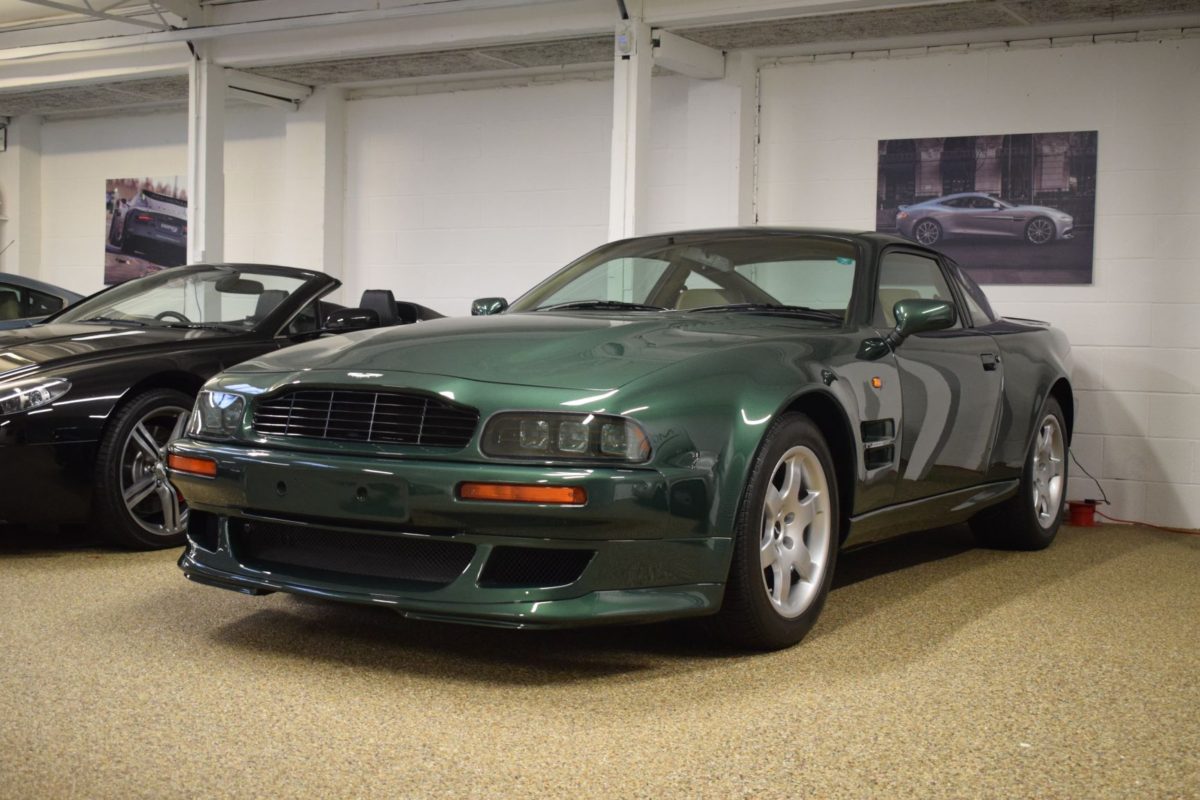 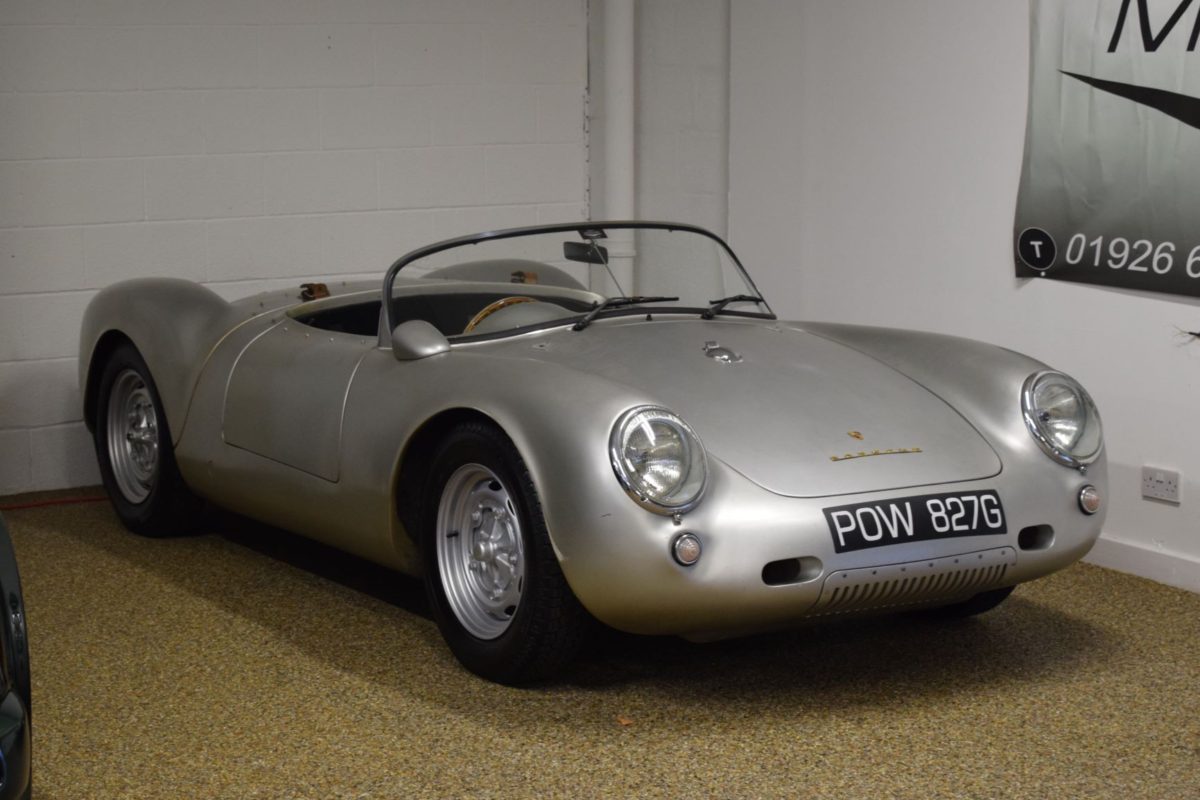 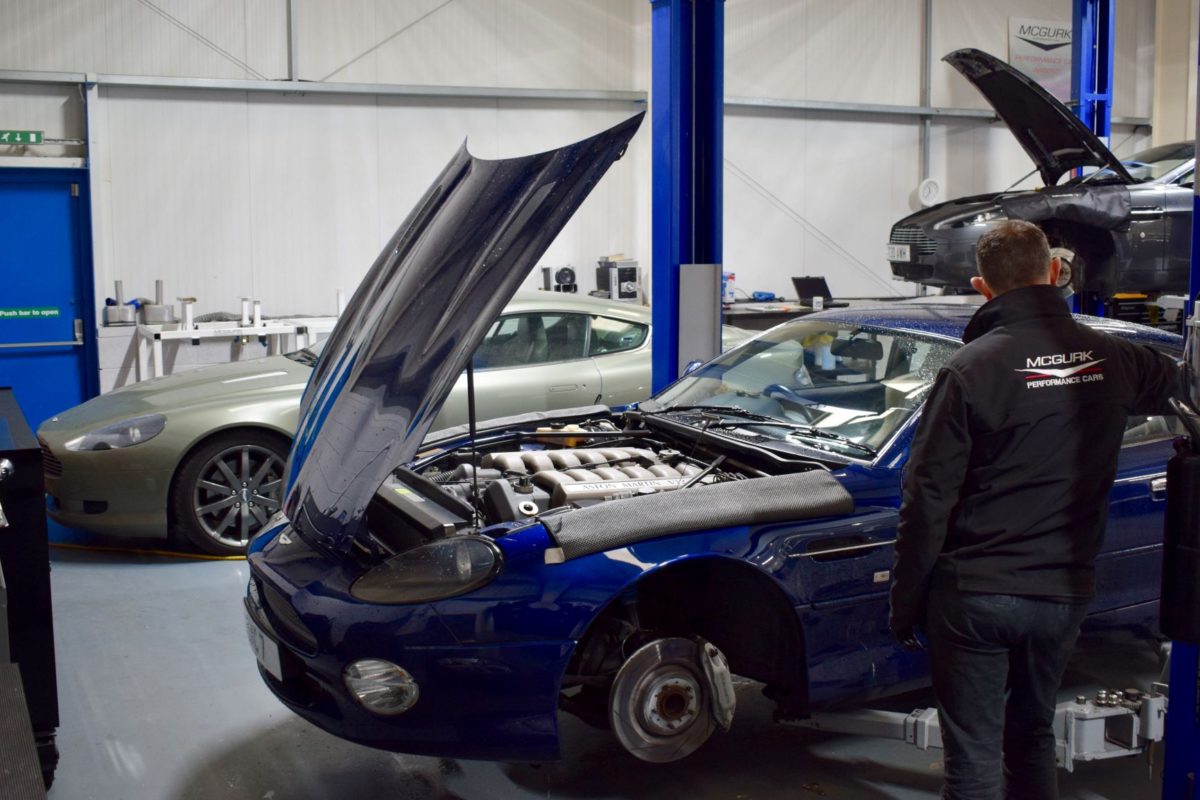 In this series, I visit out of the way automotive venues which provide a sanctuary for the petrolhead, a feast for all the senses and which make the shortlist for “My Car Heaven on Earth”.

Junction 12 on the M40 holds a special place in many British petrolheads’ hearts. This recently remodelled interchange is the gateway to Gaydon, a former cold-war V-bomber airfield now home to three iconic British marques: Aston Martin, Jaguar and Land Rover. It’s also the site of the British Motor Museum which celebrates all that was (and sometimes still is) good about the UK’s automotive industry.

But take the turn off through Gaydon village towards Kineton and leave behind the numerous camouflage-wrapped test mules coming in and out of the factories.  On the way out of Kineton heading north, take a left at the bottom of the valley, keep going past the VW Camper business and left again into a large car park area. You have found the home of McGurk Performance Cars.

John McGurk started working in the motor trade in 1995, selling cars for the likes of TWR Jaguar and Ferrari. In 2002, he established his own company and has built it up to become the largest independent Aston Martin specialist in the UK.

Go into reception and up the stairs to find the sales team of Matt and Rob as well as the boss, John.  They’re a friendly welcoming bunch, even if you’ve dropped by unannounced, although it’s better to call ahead especially if you’re visiting on a Saturday.  They will happily make you a coffee – even more happily if you’ve brought biscuits – and guide you into the showroom next door.

Come in and explore

This is where the “car heaven” really kicks in. You are greeted with usually around 30 Aston Martins arrayed in rows either side of the long narrow unit – and often down the middle too – all angled slightly towards the door beckoning you to come in and explore.

The majority of stock is, appropriately, Gaydon-era cars built on Aston Martin’s VH platform from the mid-2000s to mid-2010s – so DB9, DBS, Virage, Vantage, Vanquish and Rapide.  There are also a few earlier Ian Callum Vanquish and DB7s – including a one-of-99 DB7 Zagato. Slightly earlier still is a V8 Vantage (V550) – one of the last models to be built at Newport Pagnell.

McGurk is also now starting to see some of Aston’s current “second-century” models coming through into the second-owner market.  Little more than a year old and both well under 10,000 miles, are a Morning Frost white DB11 V8 Coupé and a new Vantage in China Grey.  I’m not sold on the look of the grey – it seems as if it’s been dipped in a plastic coating but the light blue accents help set it off.

Wander further down the lines and you may find a few other marques for sale or awaiting a service, a Ferrari 308 QV, F430 Spider, a Jaguar E-Type, a Porsche 550 Spyder replica, a classic 1960s Mini, and then at the end, a Ferrari F40, Ford Escort RS Cosworth and Lotus Cortina.

These last three belong to John, a true petrolhead himself, who also used to have an XJ220 as a daily-driver. The F40 is frequently photographed at car shows or up the road at Caffeine & Machine and the “Cossie” is sometimes taken out on buying trips.  The hot Cortina is John’s race-car in which he’s had some success this year both at the hotly-contested Donington Historic Festival and the more gentlemanly CTCRC at Silverstone.

“Something can always go wrong”

Typically all the Astons on stock are owned by the company rather than being sold on commission, so the team have to take real care in finding the right cars and inspecting them thoroughly before they buy them in. This pre-purchase rigour and experience of the marque means that they now feel confident to underwrite their own 12-month warranties.

“When you’re buying a 15 year old performance car – however carefully you’ve inspected it – something can always go wrong,” says John. Certainly as a potential buyer, having that backup is of great comfort and helps to ease the anxiety involved such a purchase.

Initially set up to fix the cars in stock, the servicing department has grown to a team of 4 specialists covering all their warranty work as well as ongoing servicing and repairs. Servicing costs for Aston Martins at an independent like McGurk’s aren’t as much as you might think and a few clients even ship their cars from Spain and the south of France for annual servicing.  When you include the shipping it is still cheaper for them than using their local Aston Martin dealer network.

So what is John’s pick of the Aston Martin stock at the moment?  Well, with the performance car market in recession, prices are cooling across the board but one model does stand out as great value and in his opinion is one of the best cars Aston have ever made – the Rapide.

Essentially a stretched four-door DB9, the Rapide was what Marek Reichman was asked to sketch as part of the selection process when he joined Aston Martin from Land Rover.  Good low mileage examples can be found for as little as £45k. Later updated S models start about £20k higher and the very recent AMR run-out variants are rather gorgeous but significantly more.

The Rapide boasts high levels of sporting luxury to spirit you and the family away on a holiday.  John did just this to Cornwall recently and managed nearly 30mpg from the six-litre V12 over the course of the week. “There’s plenty of room for luggage,” he says, “we even took a push-chair!” 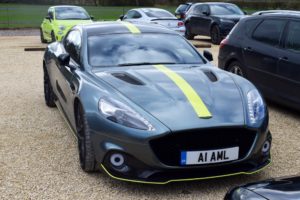 McGurk’s isn’t a destination – you won’t get a frothy coffee or cakes and there’s no gift shop – but it’s a great place to spend half an hour or so getting an Aston Martin fix on your way to Caffeine & Machine, Gaydon or a day driving through the Cotswolds.