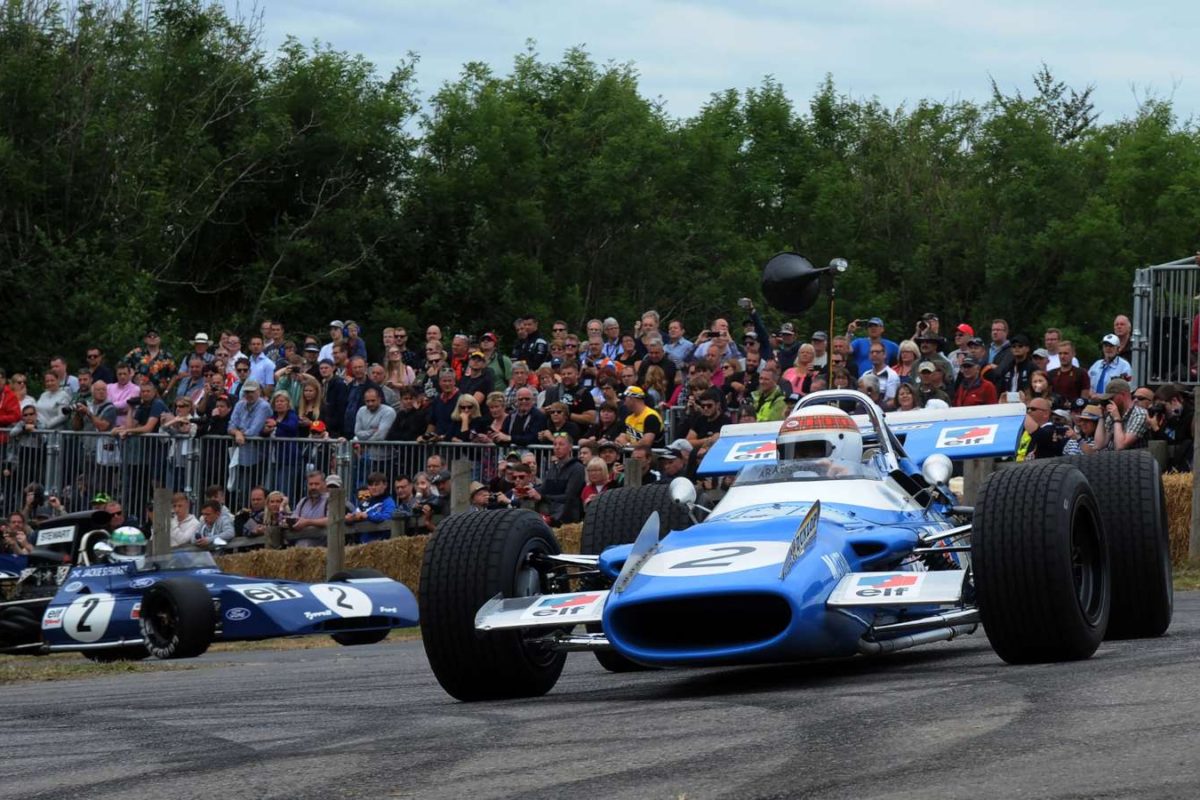 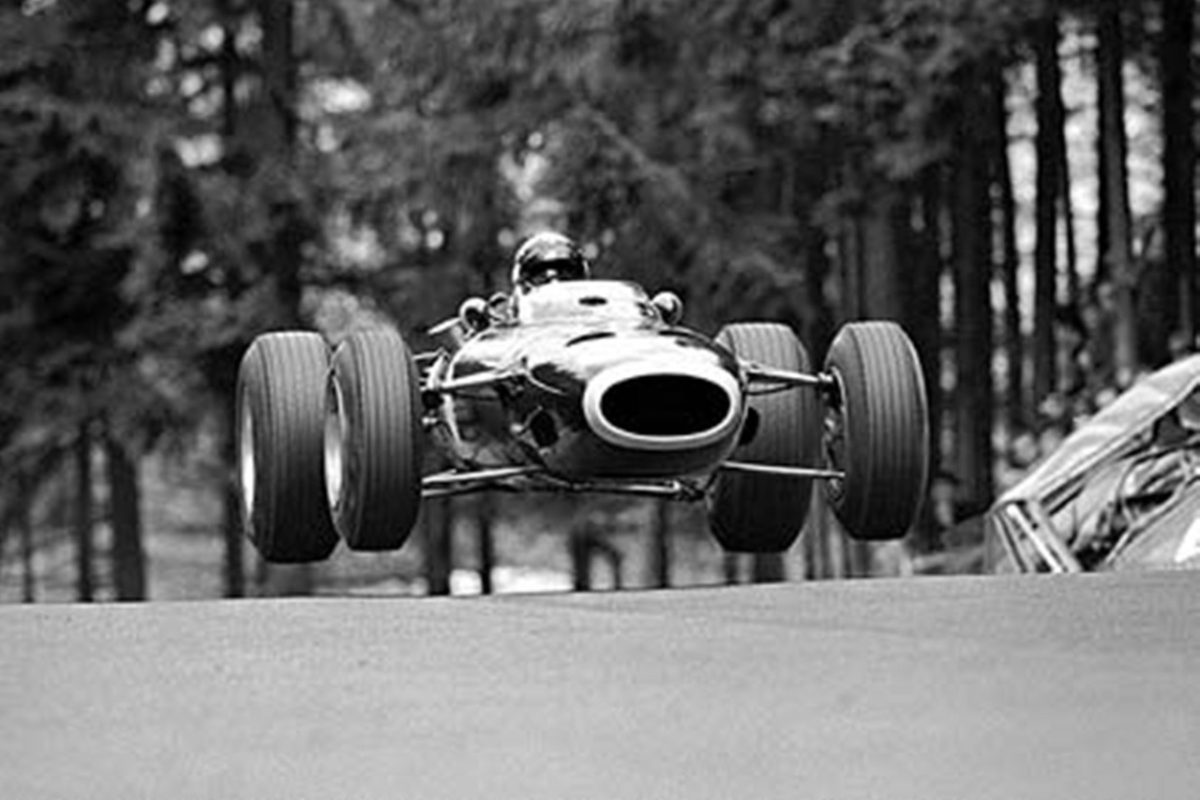 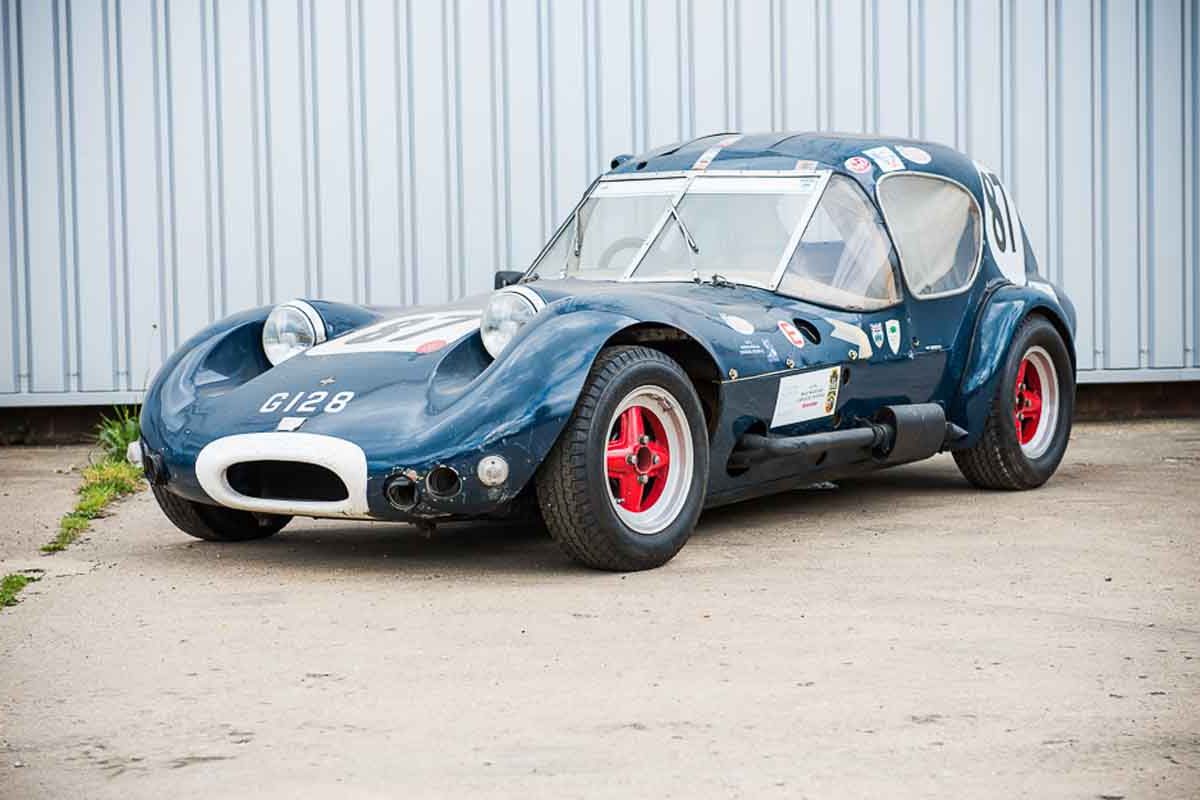 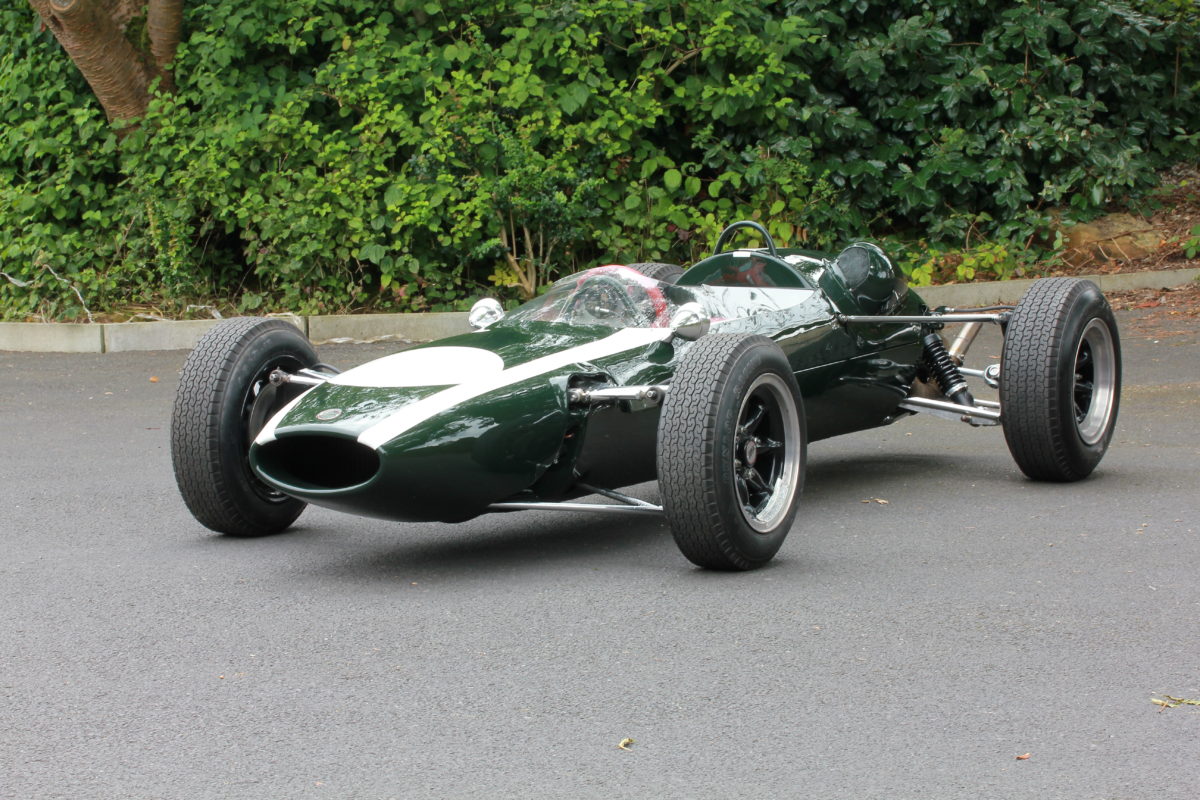 The 2019 Goodwood Festival of Speed will feature a double-celebration of the life and career of Sir Jackie Stewart. This year marks not only 50 years since the legendary Scot won his first F1 title, but also his 80th birthday. 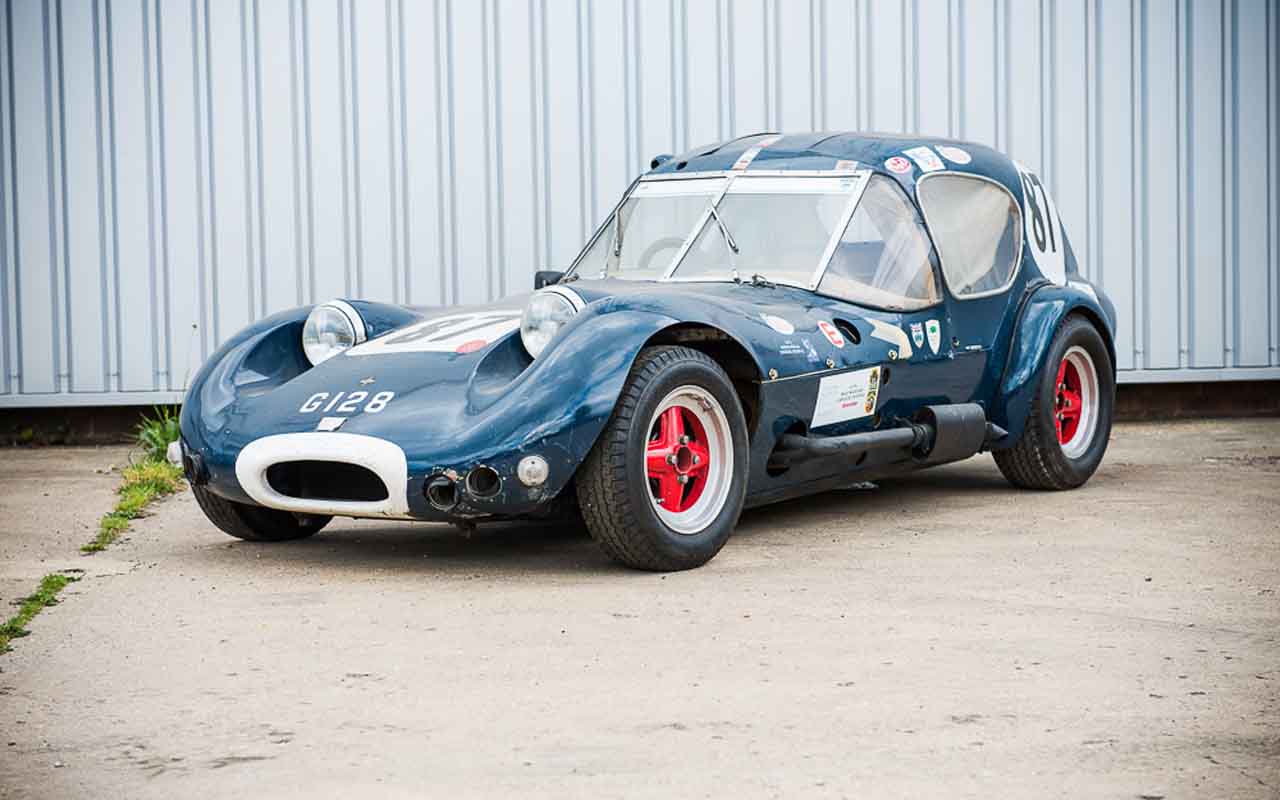 The Festival will celebrate both by bringing together a number of Jackie’s most famous racing cars – including the first car he ever raced, a rare Marcos Xylon Special (above), and the BRM P261 (below) in which he clinched his first Grand Prix victory.

“The gathering of the very best road, race and rally cars in the world makes the Festival of Speed one of the great events in our country.  This year, I am very proud that The Duke of Richmond has chosen to celebrate the 50th anniversary of my first British Grand Prix win at Silverstone in 1969 and, in the same year, my winning the World Championship for the first time,” said Jackie Stewart.

“This June also, almost unbelievably, celebrates my 80th Birthday. Goodwood have assembled a number of special cars from my career, and I hope to drive as many as I can over the weekend. These include the first car I ever raced, and the BRM in which I won my first Grand Prix.  It’s a very special celebration which I thank His Grace for.”

Born in Dunbartonshire in 1939, Stewart entered his first race in the Marcos in 1961. He won several races in 1962 including one at Goodwood in a Cooper T49. By 1964 Stewart had been signed by Ecurie Ecosse and early that year he came down to Goodwood after the track manager Robin Mackay had seen him testing and tipped off Ken Tyrrell about the new talent. Stewart attended the test alongside Bruce McLaren in the new Cooper T72-BMC (below), a car Stewart had never seen before. Despite this he was quicker than McLaren and Ken Tyrrell signed him on the spot to the Formula 3 team. 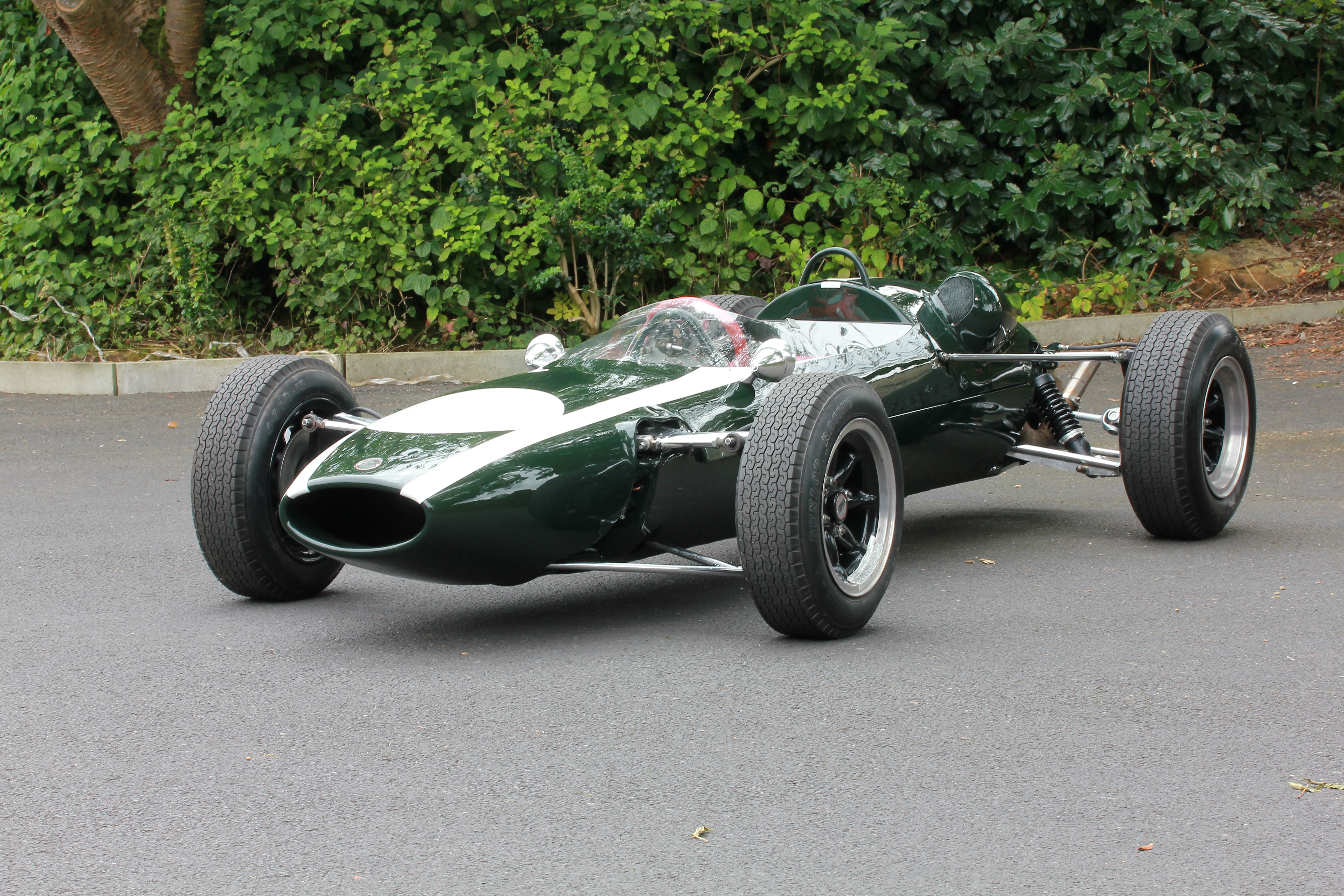 Even with numerous offers from F1 teams, Stewart opted to stay in Formula 3 and Formula 2 before making his Formula 1 World Championship debut in 1965 for BRM, winning the Italian Grand Prix and finishing the season 3rd. Three World Championships would follow, winning in 1969 for the Ken Tyrrell-run Matra squad, before a brace of titles for Tyrrell Grand Prix in 1971 and 1973.

While Stewart is known for his success on track, he is equally synonymous for his work in improving safety in motorsport. After a crash at Spa-Francorchamps in 1966 left Stewart trapped in his car for 25 minutes. He was eventually freed from the car by fellow drivers using a toolkit borrowed from a spectator and put into a van before an ambulance finally arrived. The ambulance subsequently got lost on the way to the hospital, despite a police escort. After this Stewart campaigned, against strong opposition, to ensure that safety measures were improved, including boycotts of races at Spa-Francorchamps, the Nürburgring and Zandvoort. Stewart’s safety crusade helped make safety measures such as pit crash barriers, seatbelts and full-face crash helmets mandatory. He is directly responsible for countless lives being saved over the last few decades in motorsport.

Wow.  What a man.  Another reason to get down to FoS this year.  Can’t wait.