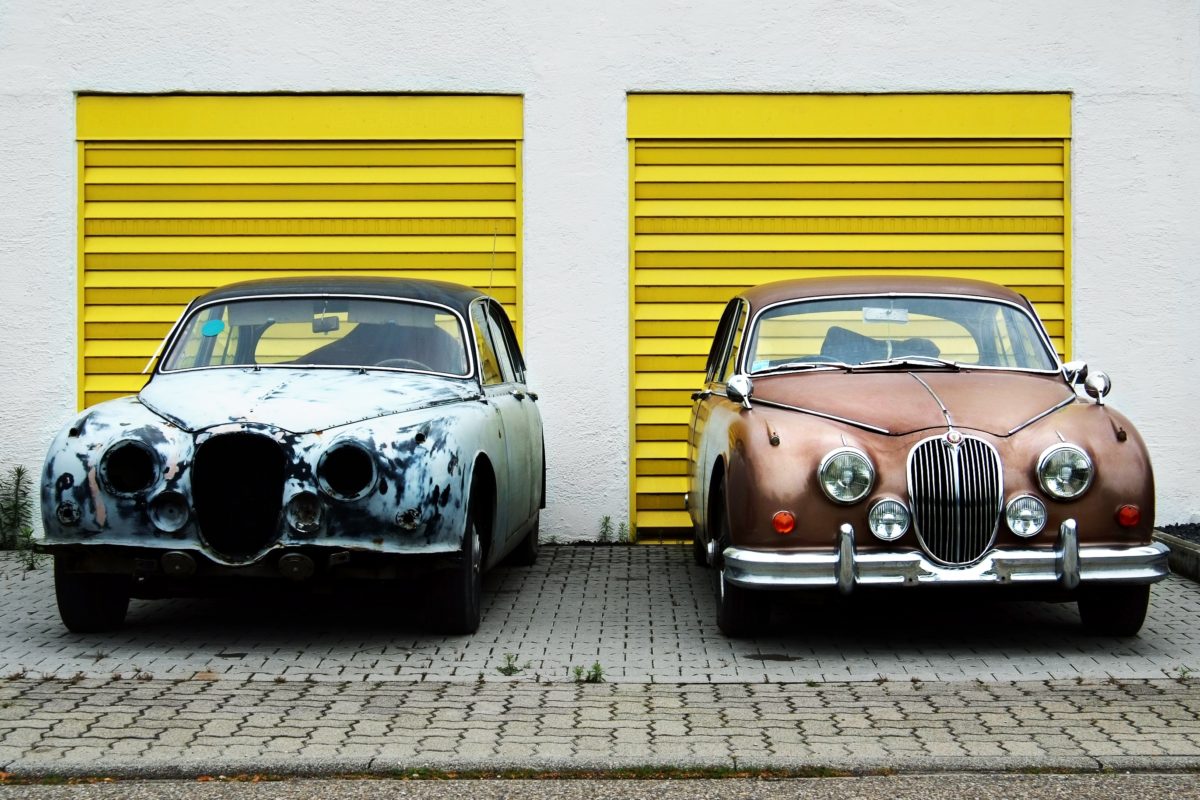 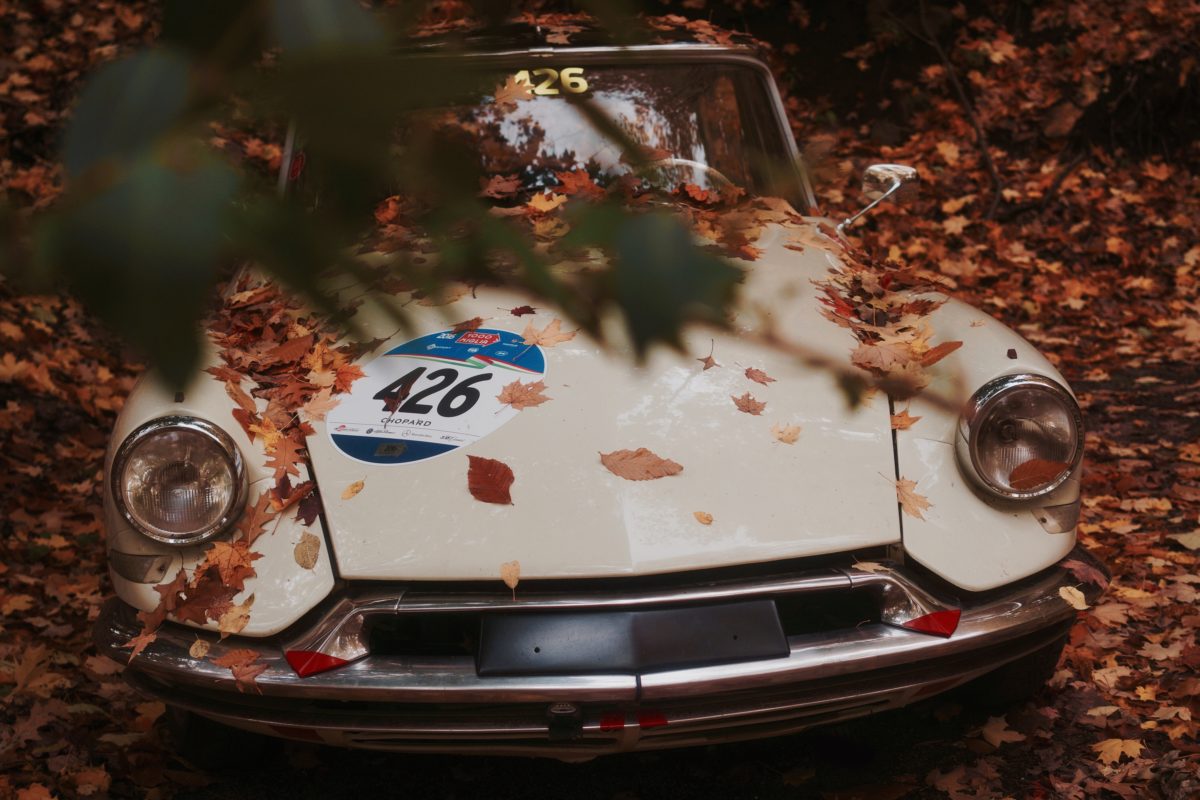 The number of cars declared SORN (Statutory off Road Notifications) has risen by nearly 4,000,000 cars since 2008

Specialist insurance company Footman James warns of the risks of not insuring classic vehicles if they are declared off the road.

A car that is declared SORN must be kept off the public highway. There are several reasons why an owner may take their classic car off the road, from undertaking a complete nut and bolt restoration to even displaying a car in a museum. But while not paying tax or insurance may save classic owners money, a growing number of drivers are opting for off-road insurance (also known as laid up insurance). This type of policy protects their cars from fire, theft and damage because they can’t afford to replace the car should the worst happen.

David Bond, Managing Director at Footman James said, “It’s clear that many owners cancel their insurance policies when they declare their classic car as SORN. But while it’s not a legal requirement to insure a vehicle while it’s SORN, there are risks to not having cover. For Footman James customers, our laid-up policy provides peace of mind should the worst happen while they’re restoring, garaging or exhibiting their vehicle long term. Laid-up insurance is also often cheaper than a standard policy.”

Dave Richards, a classic car enthusiast who owns a fleet of eight vehicles, explained: “For me, taking out laid up, or off-road insurance, is a no-brainer. It’s so cheap and although it won’t make up for the loss of what are usually treasured vehicles, at least it covers the financial loss if there has been theft or damage.”

The top three most popular cars registered off the road via the DVLA in Q3 2018 are:

Footman James priced the cost of a year’s laid-up insurance with two of the popular modern classic cars listed as SORN*.

Footman James’ Laid Up Insurance policy is aimed for those who tuck their cars up away from the public road in locked garages, for restorations or transporting to exhibitions or competitions and not used on the public highway. This policy protects the vehicle against: accidental or malicious damage (including vandalism), fire, lightning and explosions, theft or attempted theft. The vehicle is also covered while it is temporarily out of the garage – during transit by road or sea to and from competitions, exhibitions, race preparation facilities, repair/body shops and other similar facilities within the UK.

2018 has been the most popular year for SORN

*All cover is subject to insurers terms and conditions, which is available upon request. The premiums quoted are based on a Restoration, Storage & Transit policy only and does not include any FJ+ cover options. All premiums include Insurance Premium Tax. Based on a value of £3,995 for a 1994 Land Rover Discovery Tdi and a value of £7,990 for a 1995 Mazda MX-5. Vehicle garaged with no modifications. Includes a £20 arrangement fee.

** Figures quoted are from the DVLA and from the UK only. Cars with a Statutory Off Road Notification (SORN) at the end of the quarter by make and model, Great Britain from 2007 Q4; also United Kingdom from 2014 Q4.