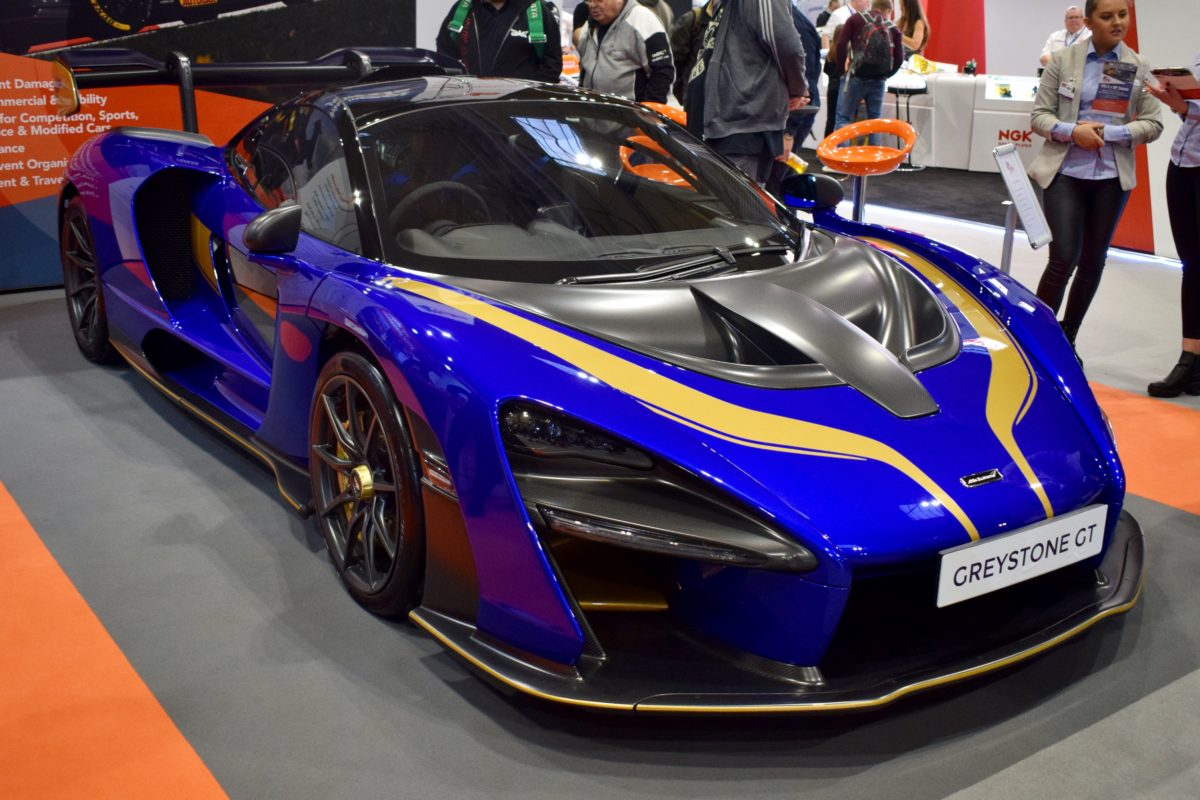 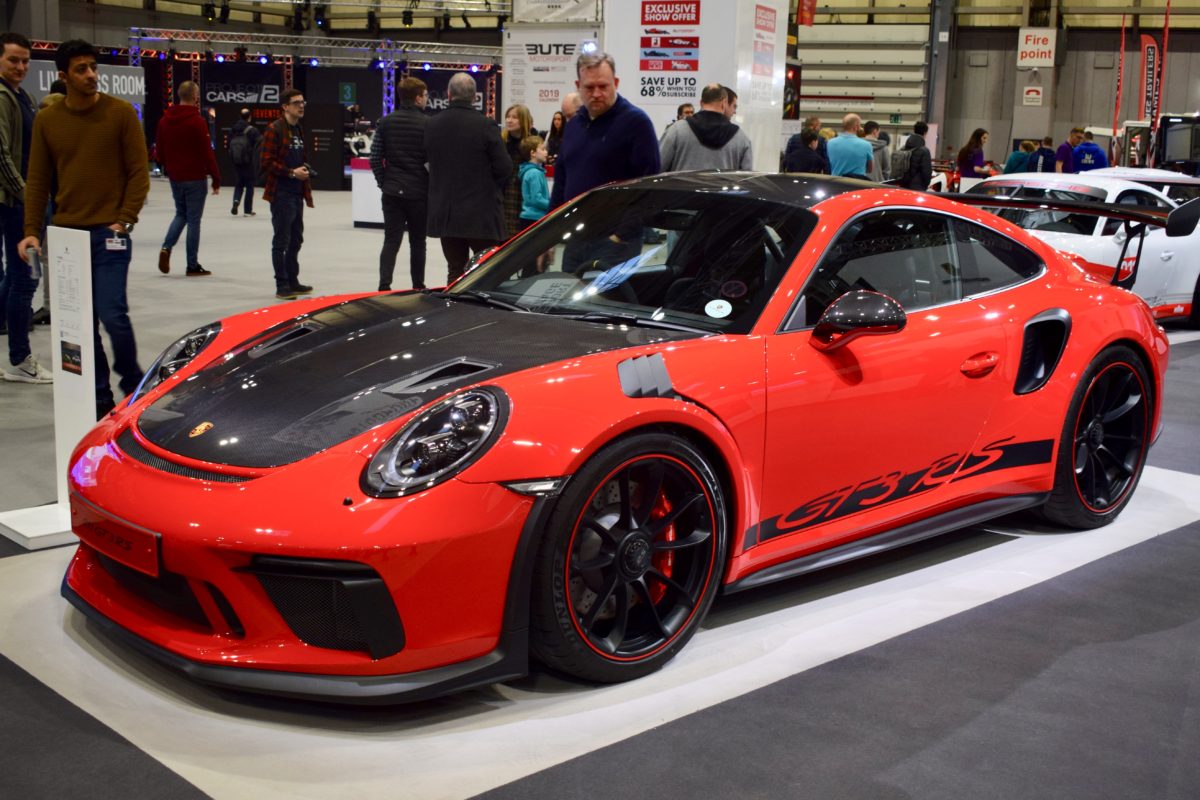 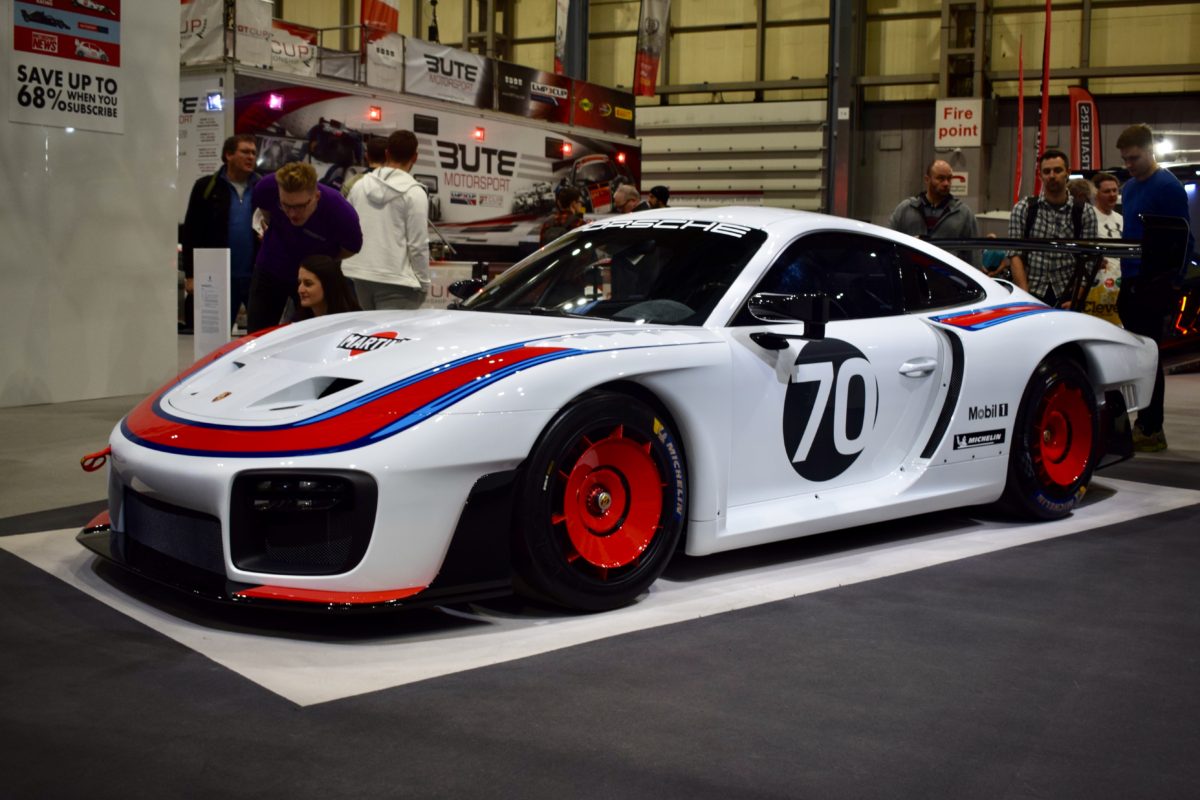 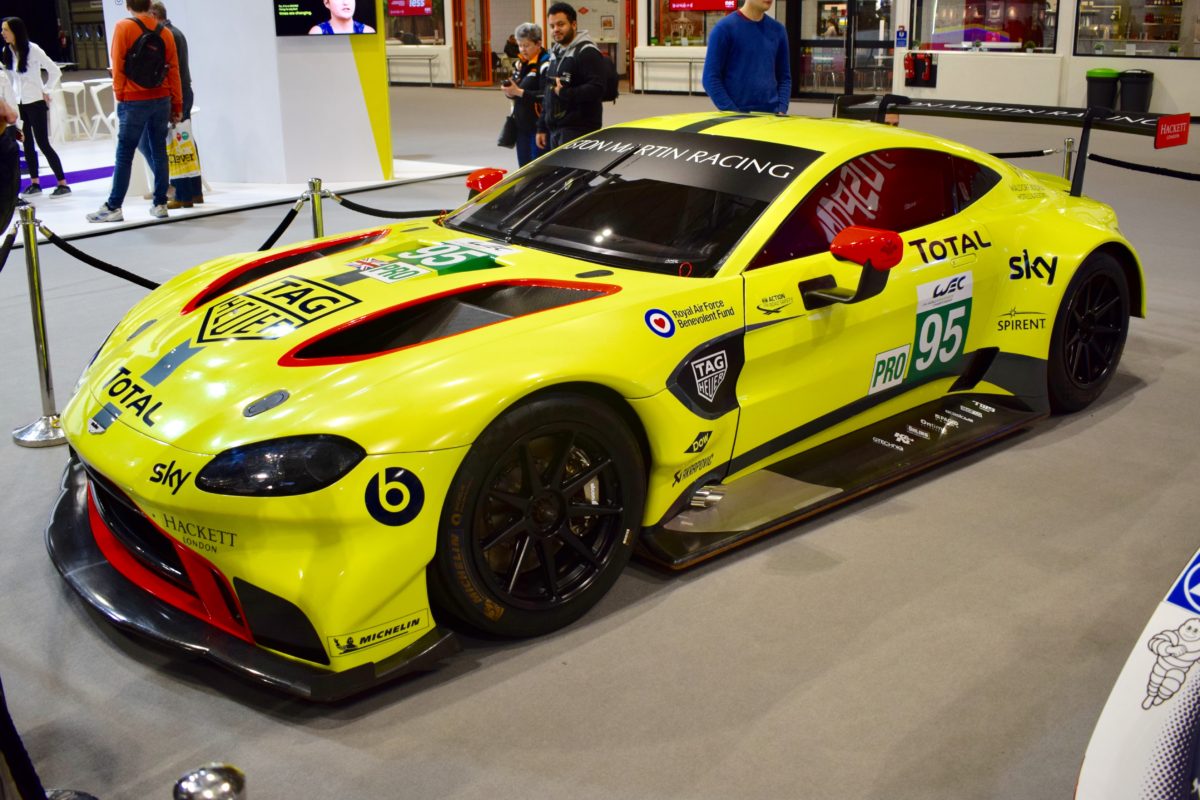 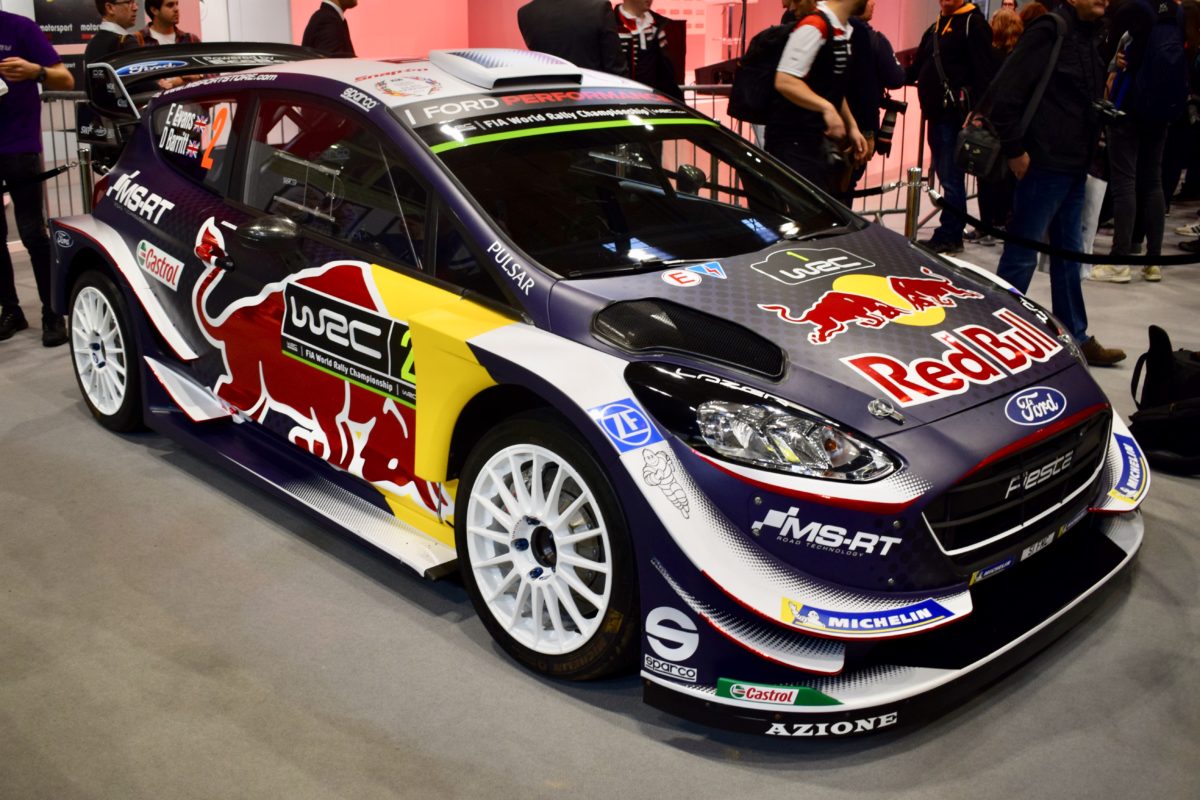 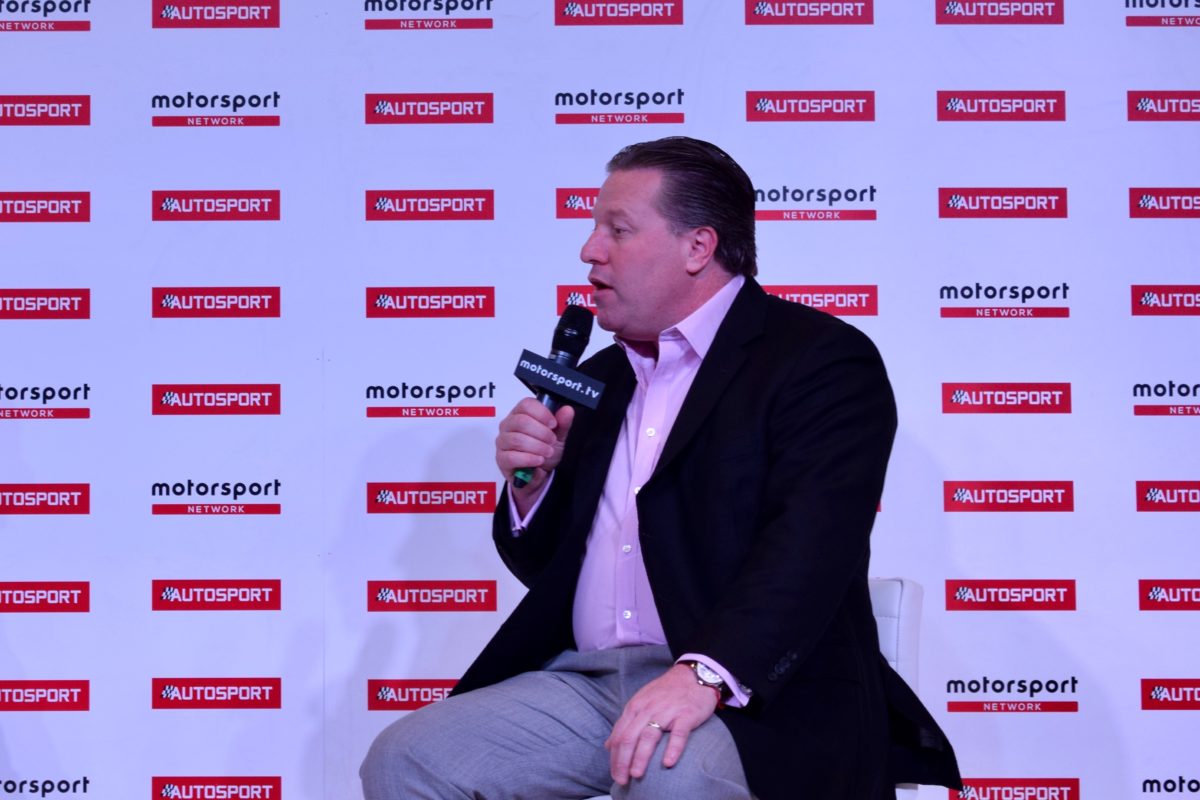 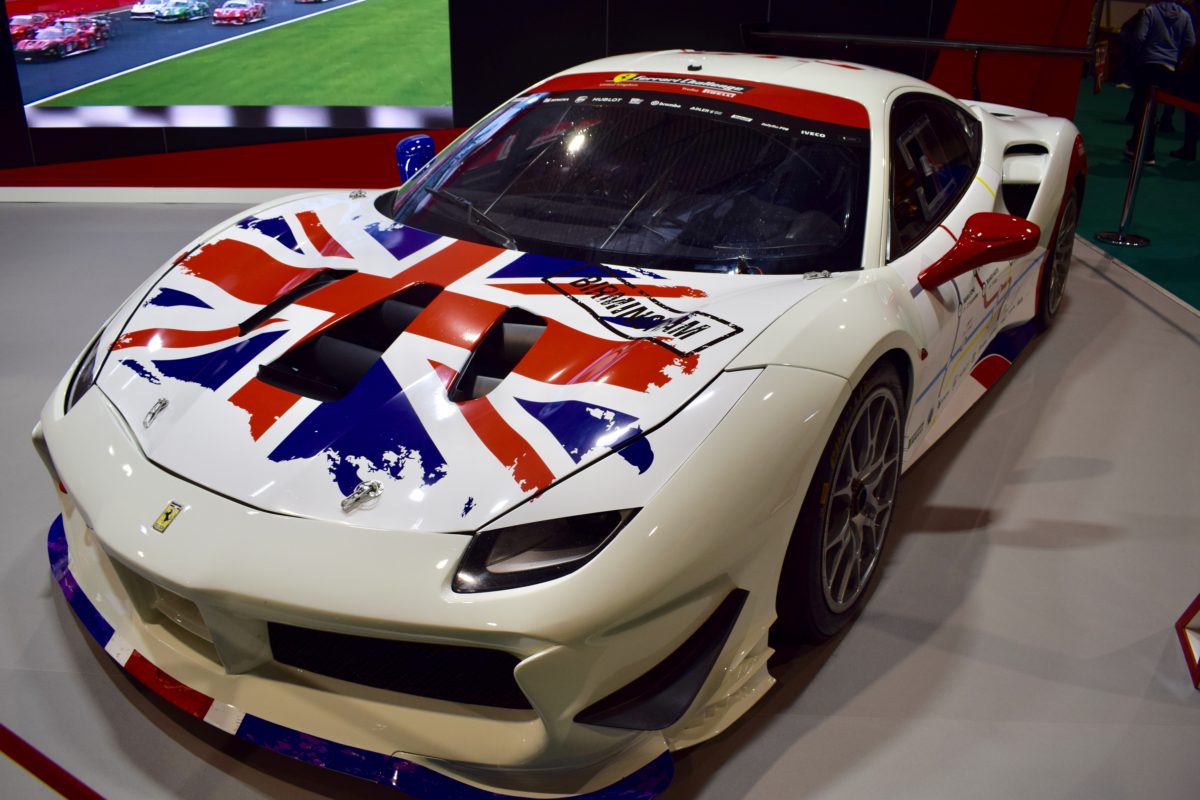 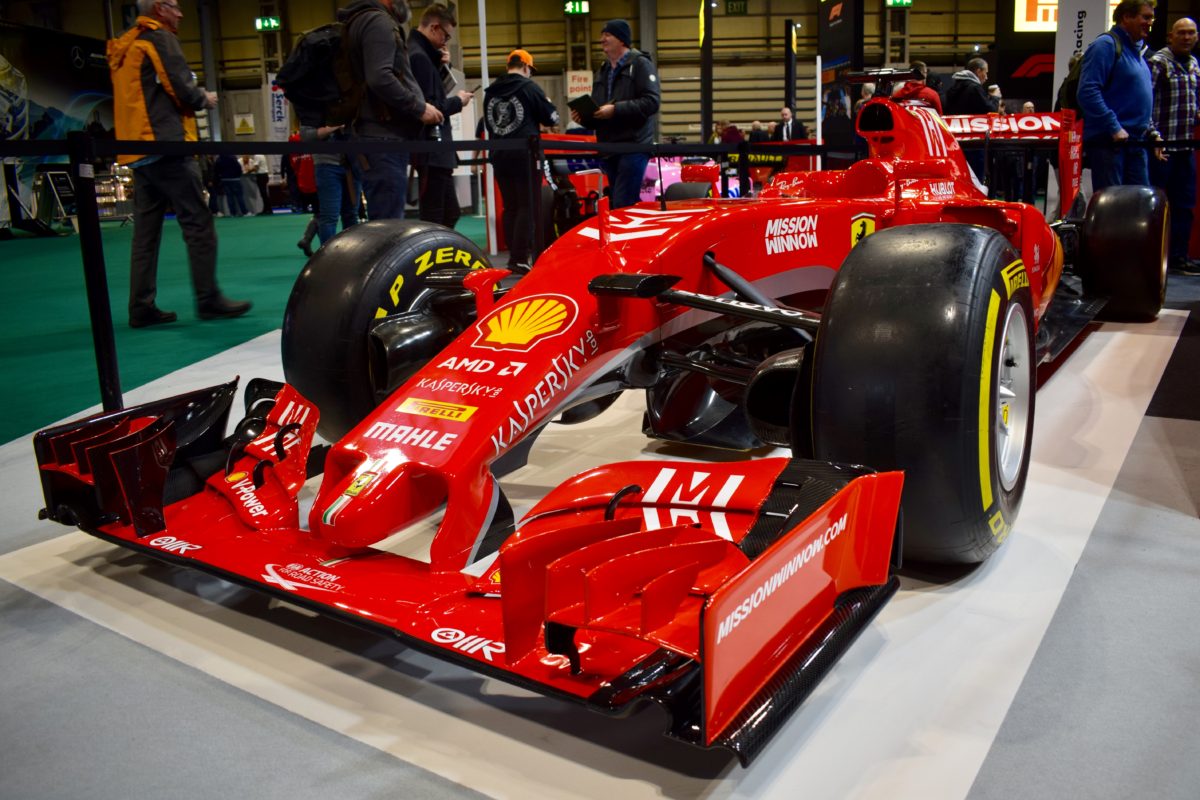 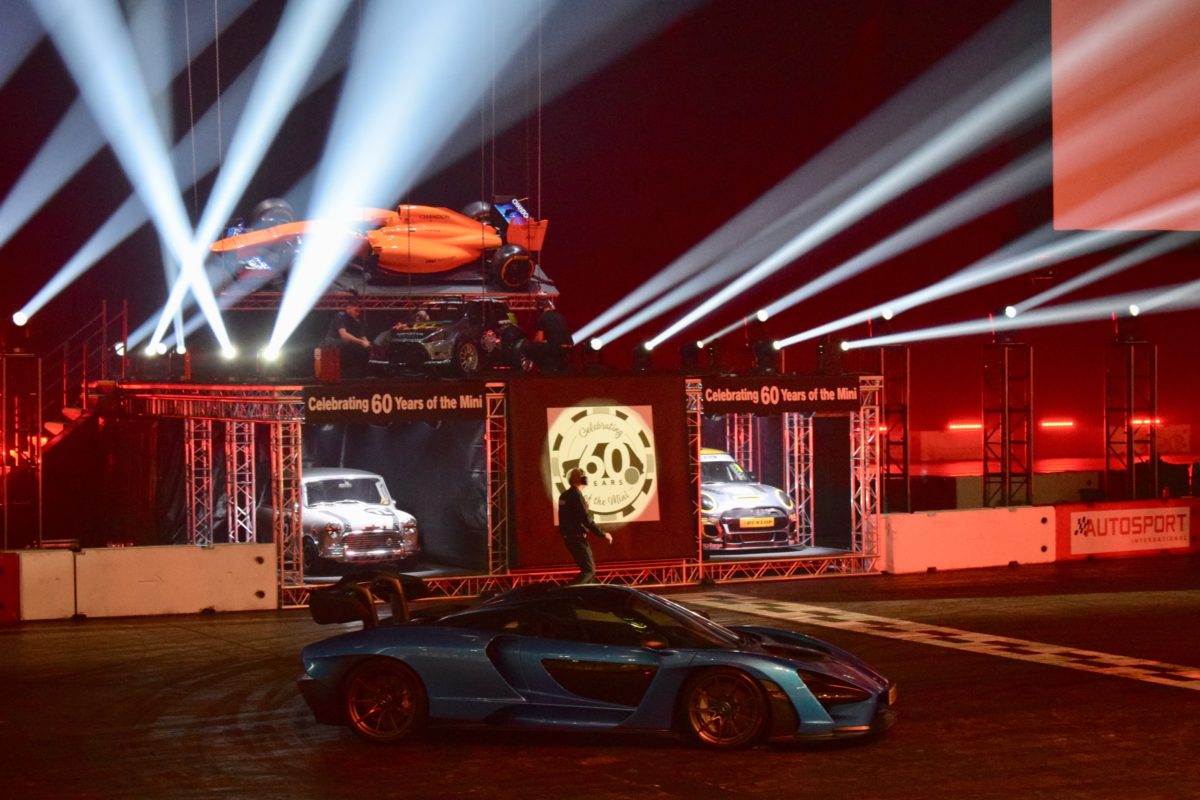 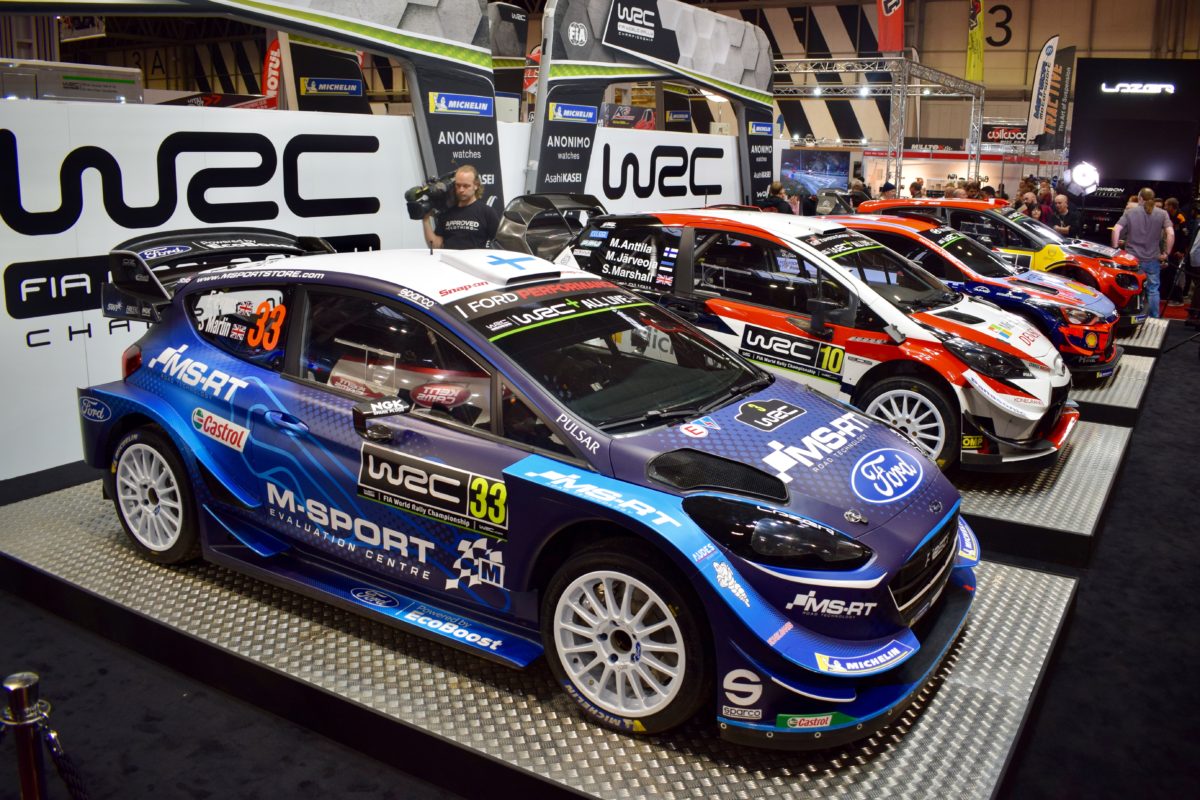 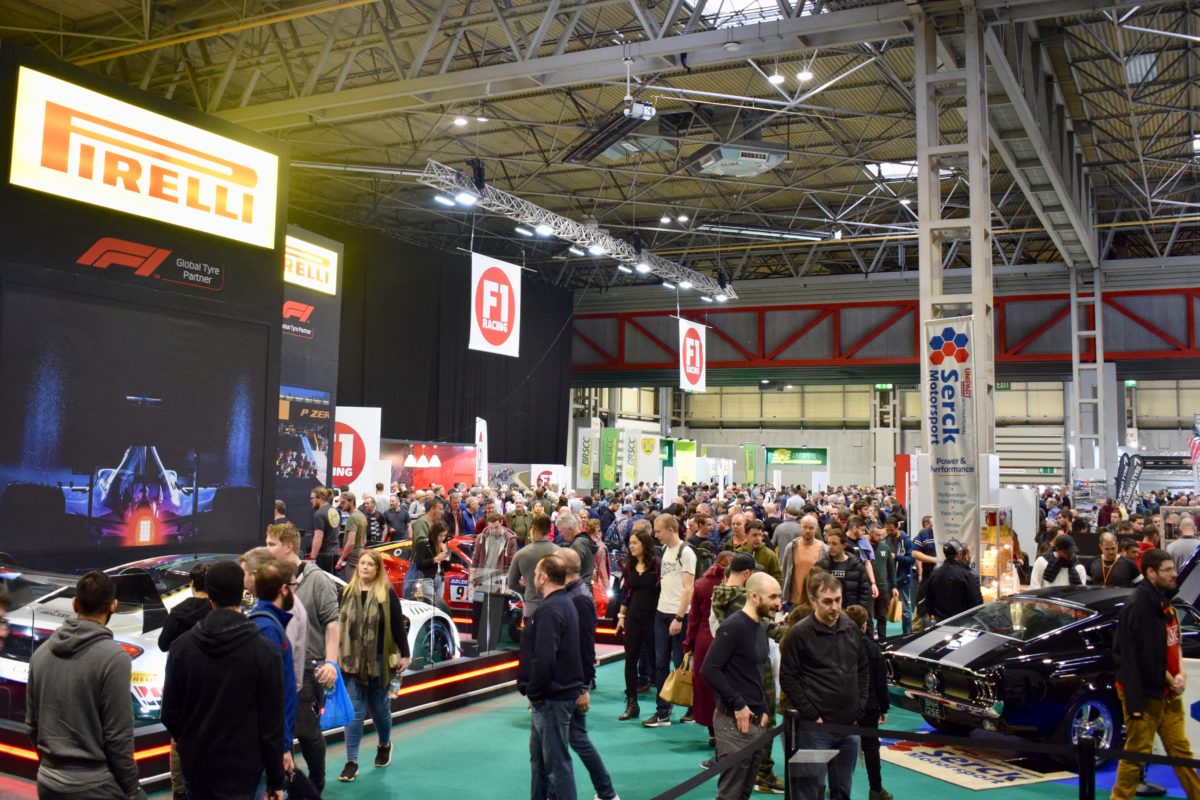 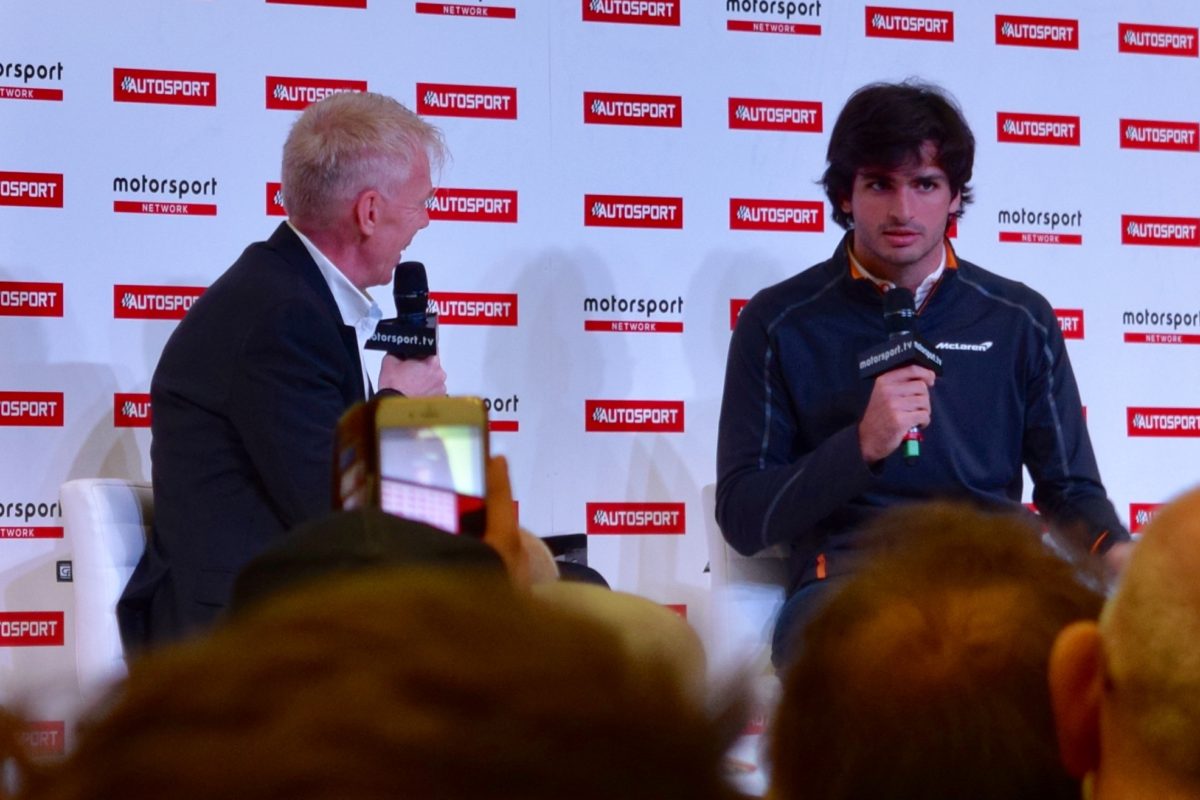 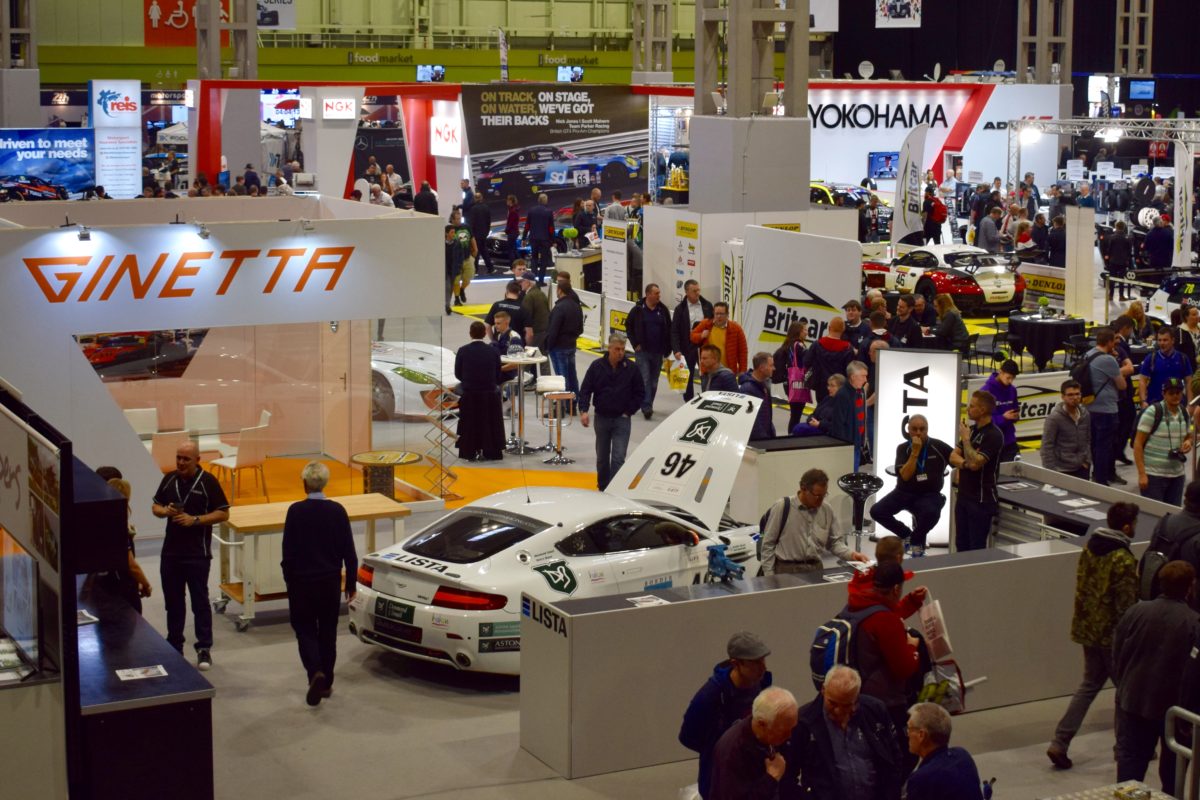 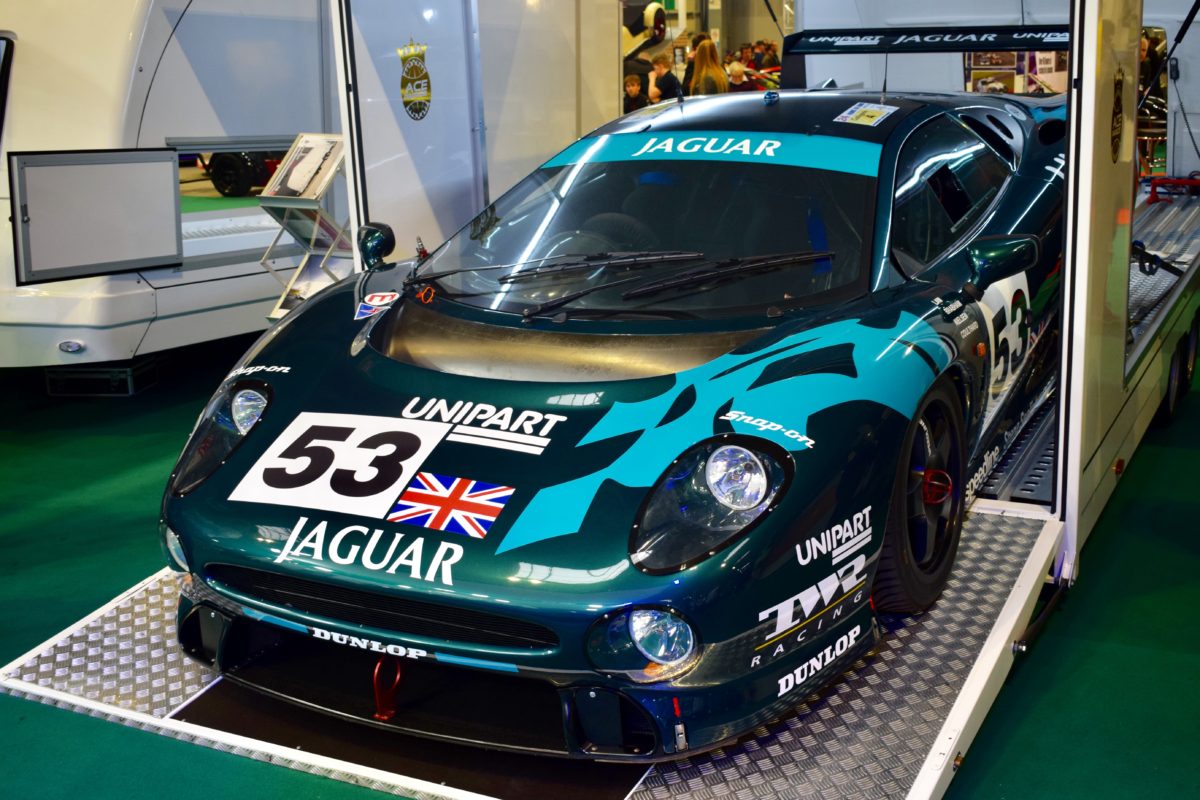 Typically scheduled in the second week of January, the annual Autosport International (ASI) show at the NEC,on the outskirts of Birmingham neatly fits between seasons for most of the major international motor racing series and all of the UK ones.  It gives motorsport participants and fans alike the opportunity to prepare for and preview the upcoming new seasons.

For participants and would-be racers, everything you need can be found over the two “trade” and two public days of the show.  Most UK racing clubs and series are represented allowing you to explore the options and sign up for competition. A huge number of exhibitors are then on hand to provide everything else you need to get started from racewear and helmets to racing cars and support vehicles.  There are also many others who will tempt the improving racer to part with a bit more cash for those specialist components that offer a few extra tenths off a lap time.

Motorsport fans are well served too with static displays from the likes of Formula 1, the World Endurance Championship and World Rally Championship among many others.  At the other end of the spectrum, championships in karting, autograss and club motorsport offer more accessible racing both to watch and to get involved in. There’s plenty of opportunity for fans to spend their money too with vendors of race team merchandise offering last season’s team clothing and caps at more realistic prices and all forms of motorsport inspired memorabilia.

Among the handful of presentation stages at the event, the Autosport / Motorsport.tv stand offers the headline acts.  This year on the Saturday, McLaren boss Zak Brown was first up for interview and he then introduced his two new F1 drivers for 2019; Lando Norris and Carlos Sainz Jr.

The growing show, which welcomes around 100,000 visitors over the four days and is in its 29th year, now fills Halls 1-5 of the NEC. The last of these houses the Live Action Arena which offers a welcome respite from slogging around the thousands of exhibition stands and performance machinery on show in the other halls.

At just under an hour, the live action show features a taster of the sights, sounds and burning rubber smells of motor racing and performance cars.  This year, regular host David Croft of Sky F1 was joined by blogger and reality TV star Emma Walsh. Crofty’s previous co-host YouTuber Shmee (Tim Burton) also appeared now and again to present the gorgeous Aston Martin DBS Superleggera (the “brute in a suit”) and his own recently delivered McLaren Senna.

There are a handful of short races staged with class fields including historic touring cars, autograss, stock cars, rally-cross and pick-ups at increasing speeds and volume. In between there were interviews with racers including the inspirational Billy Monger and stunt shows from Terry Grant’s team and the Moffatt brothers celebrating 60 years of the Mini by recreating the stunt scenes from The Italian Job.

Around 20% of the exhibition floor space forms the Performance and Tuning Car Show and is dedicated to the growing interest in car wrapping, tuning and modification.  Well known customisers such as Liberty Walk and Yiannimize show off a wide assortment of exotics and performance cars sporting outrageous body styling kits and some often “in your face” wraps such as a Lamborghini Aventador SVJ and Urus in matching green chrome.  Not for supercar purists or the faint hearted, these stands were really popular with a younger, mostly male, audience showing that although Max Power magazine has had its day, the spirit of hot-rodding and customisation lives on.

With standard ASI tickets costing £36, NEC parking now at a staggering £16 and most of the catering outlets at a 100% mark-up on High Street prices, it’s not a cheap day out, but there’s plenty to see to fill the day and you won’t find any other show that brings all forms of motorsport together in one place.

Autosport International 2019 will Celebrate the Evolution of Racing