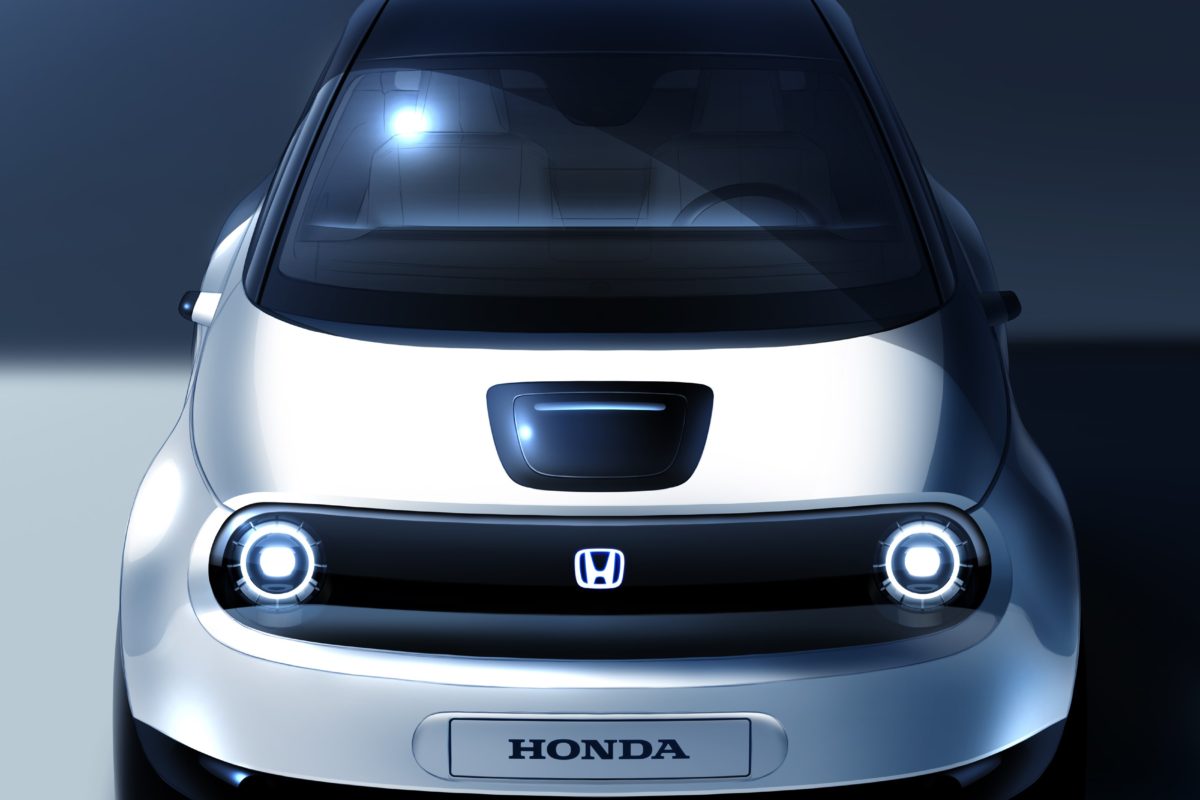 Honda has confirmed the global premiere of a prototype version of its new electric vehicle at the Geneva Motor Show in March 2019.

Honda’s new electric vehicle is developed with a focus on functionality and purpose and the prototype sketch demonstrates this through its clean, simple and unique design. The image highlights a clear link to Honda’s Urban EV Concept initially shown at the 2017 Frankfurt Motor Show.

The debut is a further demonstration of Honda’s ‘Electric Vision’, a commitment that two thirds of European sales will feature electrified technology by 2025. A mass production version of the car will be on sale later in the year.  Let’s hope it looks bonkers/ radical.