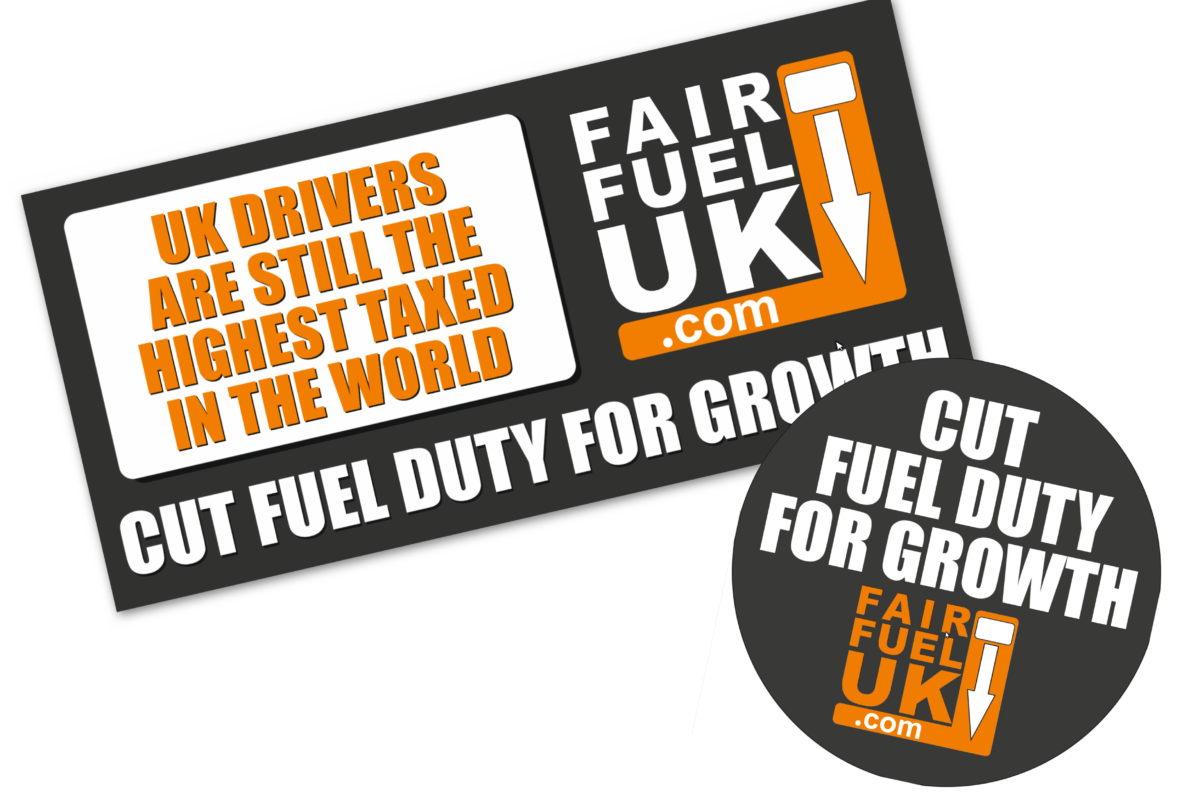 Following his week’s budget announcements, according to FairFuel:

Howard Cox, founder of the FairFuelUK Campaign, said: “Sadly and true to form, despite the continuing and welcome hold in fuel duty, this Government still does not get it, when it comes to our motoring nation. No necessary cut in duty to stimulate the economy, utter silence on those greedy unchecked oil companies continuing to fleece hard pressed motorists at will, and no incentives to move to practical low emissions solutions to improve our air quality. And if Brexit collapses is there the spectre of crippling tax hikes at the pumps to come. A hollow Budget, from and out of touch Chancellor who’s clueless to what to do with UK roads, public transport and our freedom of mobility.  We are not here to declare war on the Treasury, but to many of us it feels like the Treasury, along with the Department for Environment, are waging war on drivers, bikers and anyone who uses a van or lorry. The easiest of targets to fill the coffers at the Treasury.

More Background to this release

Mrs. May’s early announcement for continuing the freeze was down to rocketing oil prices. It’s not being held, for economic proven common sense to boost the economy and help hard-pressed drivers. No! It’s been frozen again because OPEC and those faceless gluttonous oil speculators are getting even richer day by day, all by cartel styled stage-managing of the markets. And as a result, the Chancellor enjoys a cash bonanza in increased VAT revenue too.

Had the fuel duty escalator continued as planned from 2011 onwards, this levy today would be 83.33 pence per litre rather than 57.95 pence per litre, 43.8% higher. We estimate that this would mean pump prices around £1.70 plus. What would that cost of filling up have done to our economy, small businesses and more importantly, those real people who are ‘just about managing’?

Why are UK drivers so punished by our Government that claims to believe in low taxes to stimulate the economy?  There’s no sign of this long-standing party philosophy in this Budget!

AND why is it, the whole of the developed world puts lower fuel duty onto diesel and therefore is always cheaper than petrol? Those administrations, unlike here in the UK, recognise the commercial heartbeat of the economy is haulage and distribution.

98% of our economy is delivered by truck. The Haulage industry operates on wafer thin margins. Yet the Chancellor’s perennial regressive levy policies could cost jobs, push up inflation, reduce consumer spending and slow GDP growth. All based on his high tax policies.

It is essential he looks at road pricing strategies for the future. The lack of a road pricing policy in any shape and form shows how clueless our politicians are.  Always responding too late and invariable getting it wrong.

The Fuel Duty cash cow bandwagon is coming to a rapid end, so it’s more than critical that £35bn of annual duty and VAT are protected now, not when it’s too late as technology supersedes the internal combustion engine for good. Working with FairFuelUK to produce a long-term viable road funding plan would be hell of a start and hugely popular.

Instead of being influenced by his tax payer funded SPADs, that wallow in ignorant doctrine, he must listen to the advice of the real people, the electorate, who pay 60% to 70% tax to the Exchequer every time they fill up. Oh, we must not forget that immoral double taxation of the VAT on the duty they pay too. How can that be right and fair?

FairFuelUK conducted the biggest survey in the recent history of transport.

71,000 responded in September and October. And what they told FairFuelUK, is a wake-up call for this fragile Government.

Ways to raise cash for the NHS

FairFuelUK asked the 66,000 ‘anti-hike in duty’ to our Autumn survey respondents, what ways they suggest the government should indeed raise the promised extra NHS cash.

What do you think?  Annoyed?  Have your say below, and even better please help FairFuelUK to make the Government see common sense by taking part in the Largest ever Survey of Road User Opinion 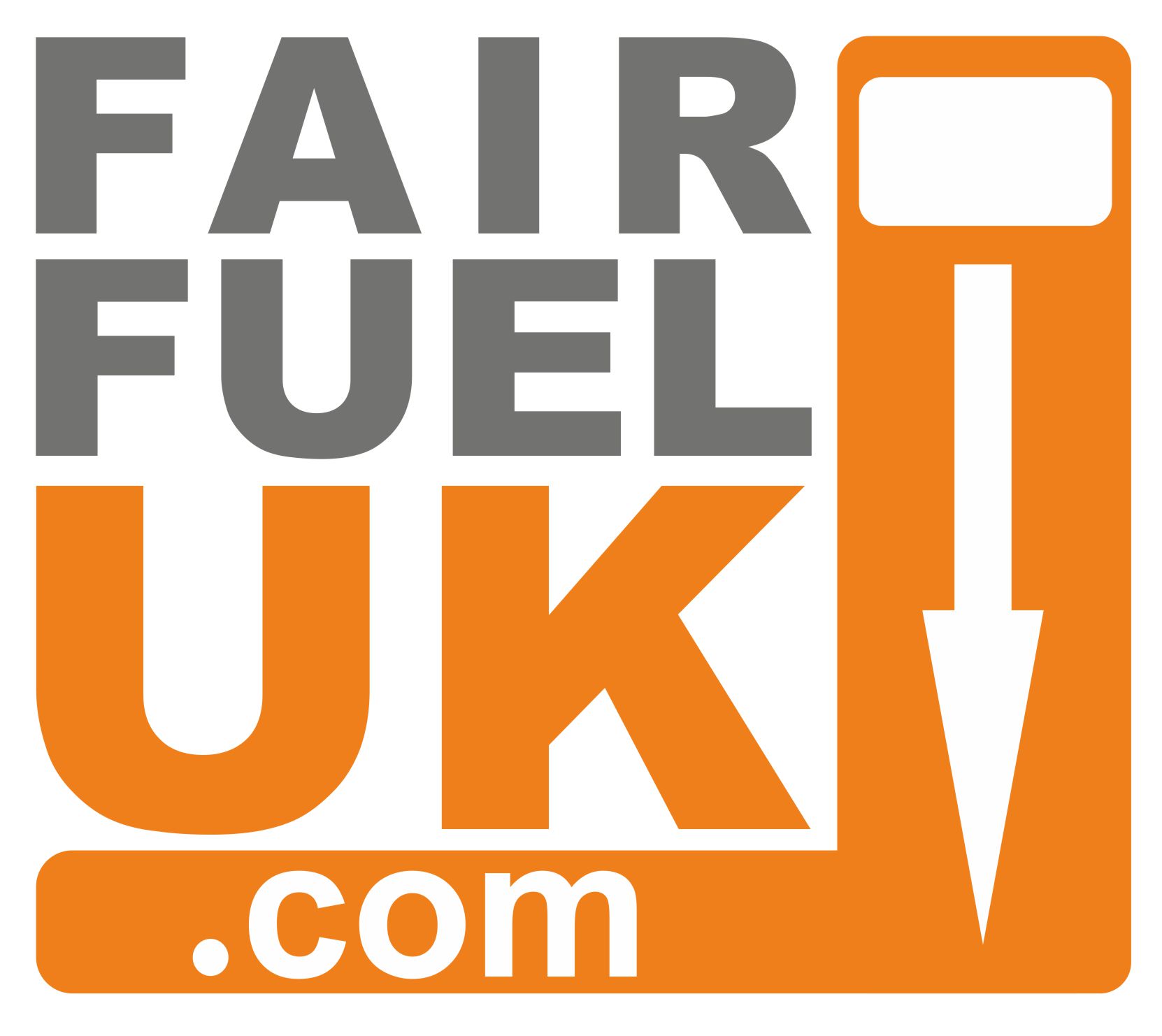