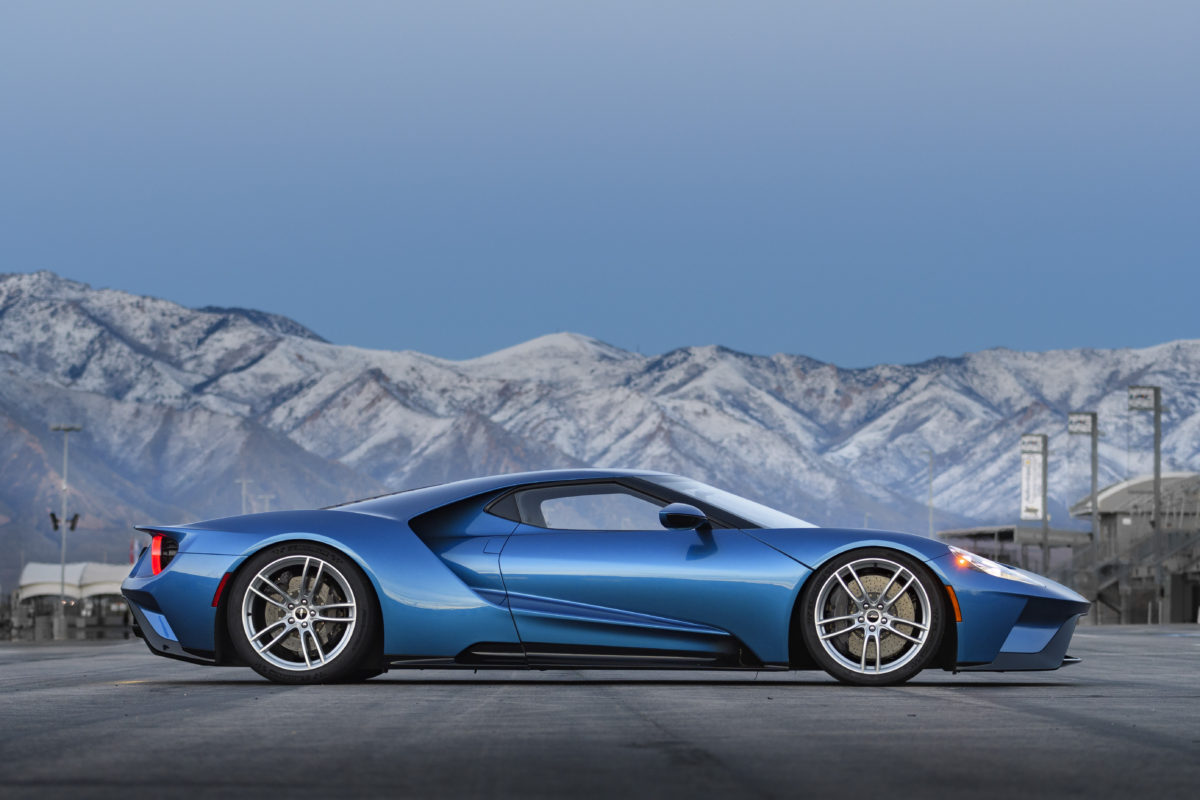 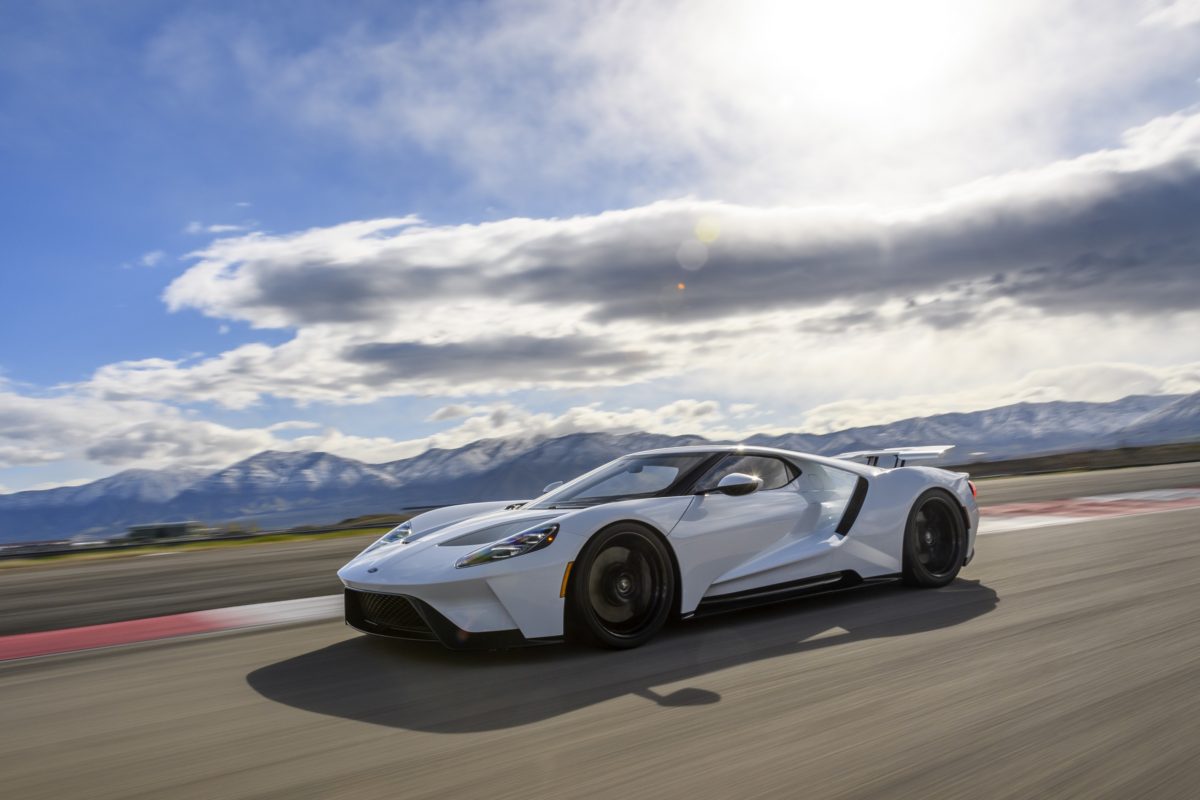 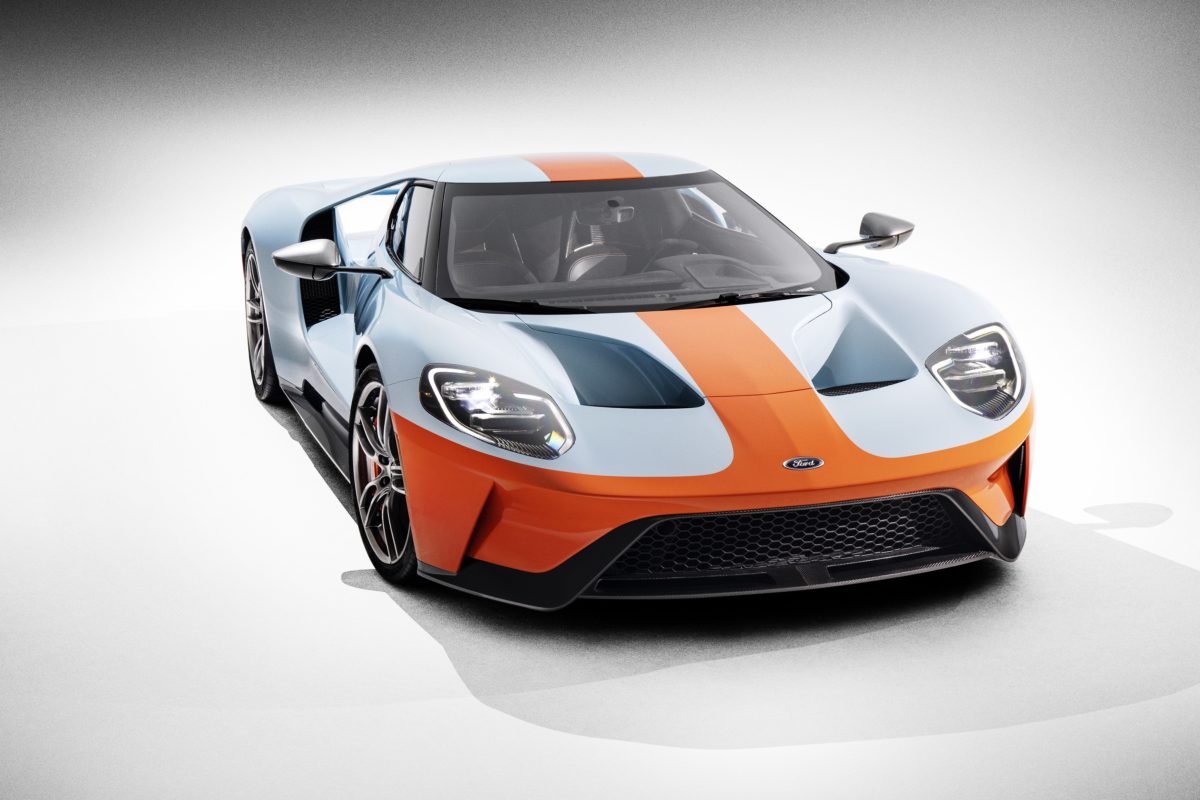 Ford has announced that production of the Ford GT supercar will be extended by approximately two years, to meet overwhelming customer demand.  Ford will re-open the application window to customers in selected markets, including the UK, for one month, beginning Nov. 8, delivering approximately 1,350 Ford GTs for customers worldwide.

Prospective owners will be able to submit their applications at FordGT.com, and successful applicants will work with the Ford GT Concierge Service for a personalised purchase experience.

“The response to our Ford GT has been unprecedented, with demand outstripping supply more than six-to-one,” said Hermann Salenbauch, director, Ford Performance. “By extending the Ford GT production run for a limited period, we’re able to maintain the exclusivity of the ultra-desirable supercar while offering the ownership experience to a greater number of customers in addition to the 80 Ford GT owners in Europe who’ve taken delivery of their bespoke car to-date.”

Production of the Ford GT began in December 2016, following the announcement of a limited run of 1,000 vehicles across four years. Successful European applicants from the extended production volume will be eligible for Ford GT vehicles produced in the 2020 to 2022 calendar years. 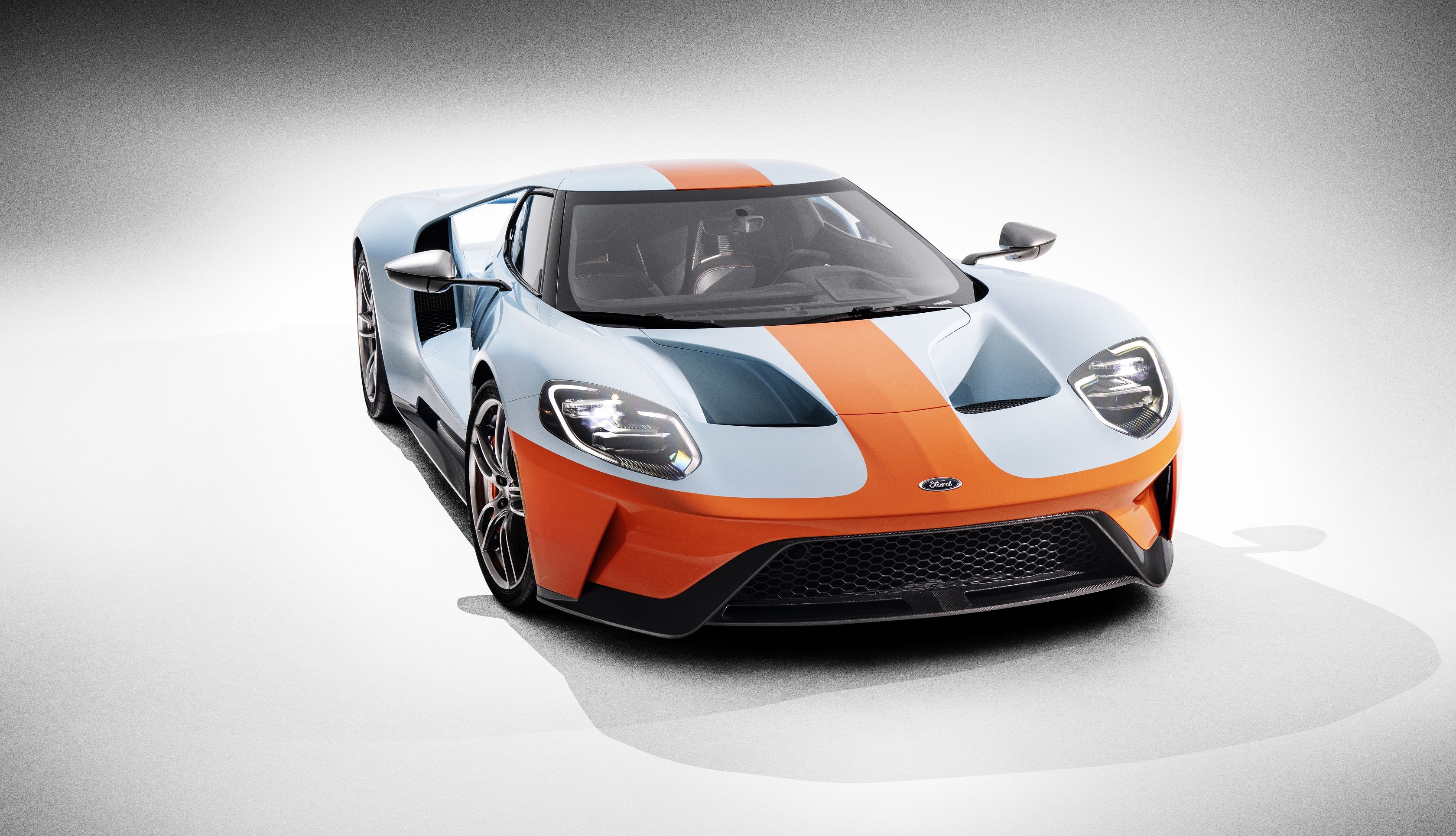 The new 2019 Ford GT Heritage Edition honors the legendary American Gulf Oil-sponsored Ford GT40 by featuring the most famous paint scheme in motorsports – plus a set of additional exclusive touches.