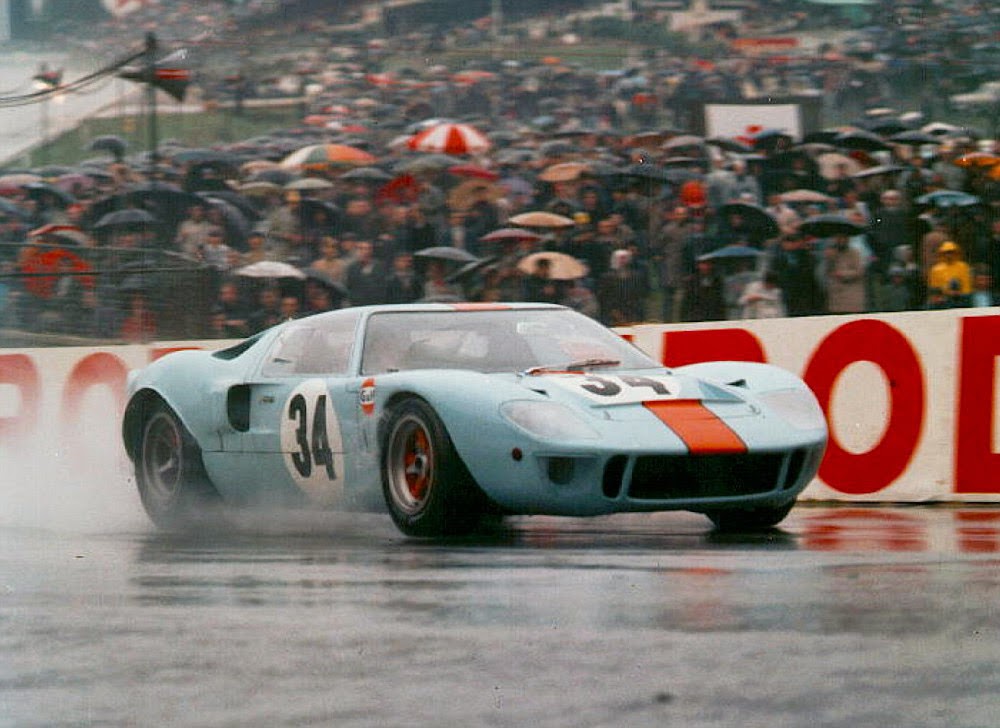 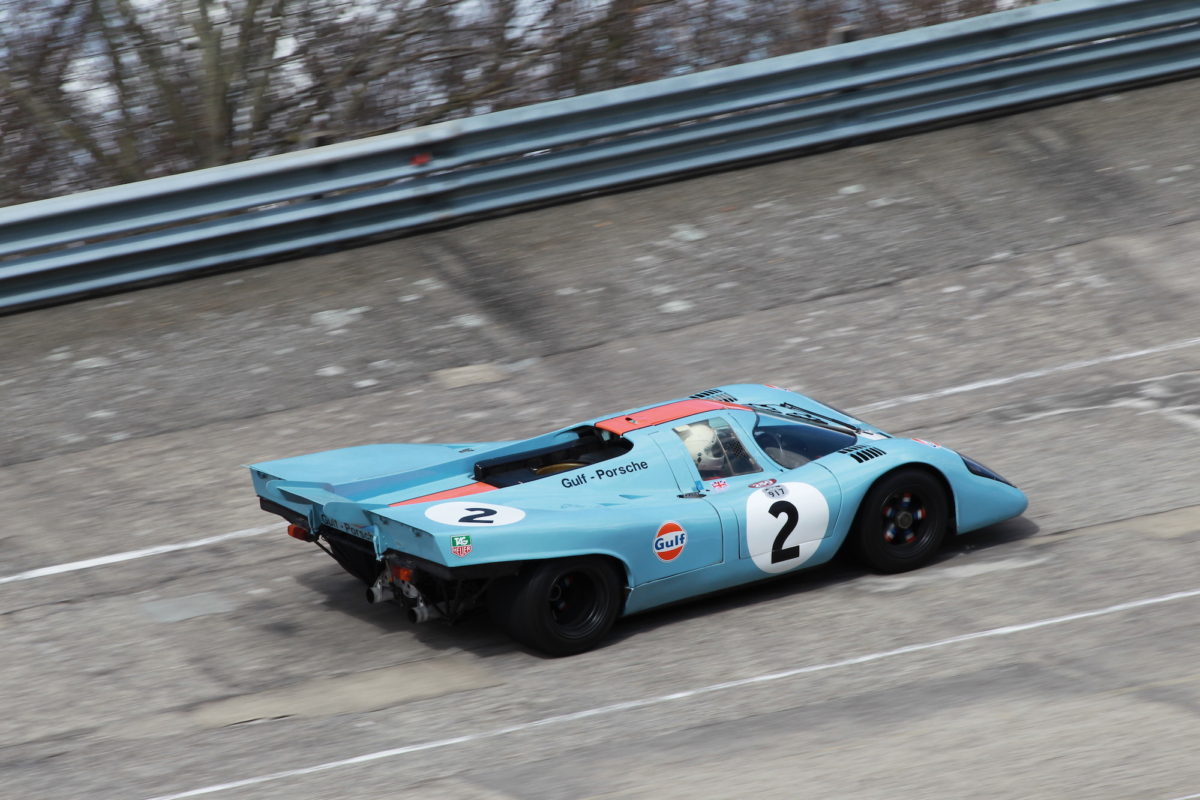 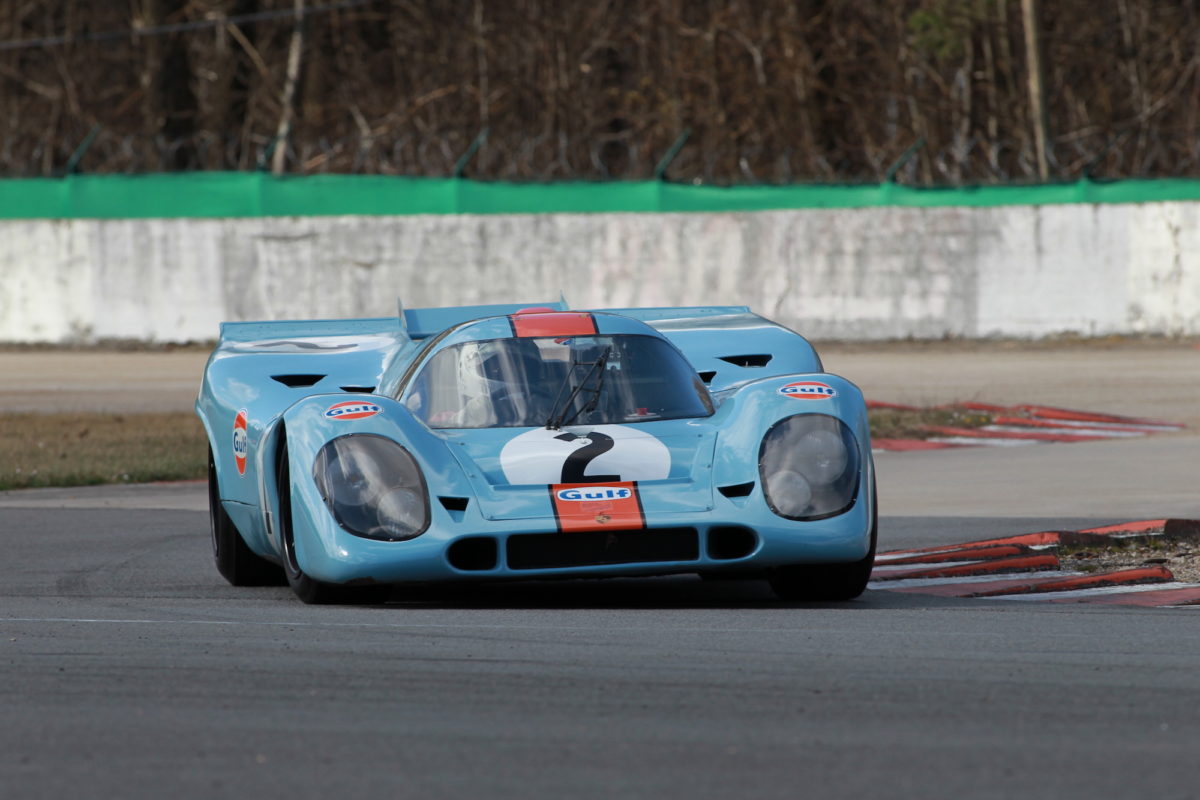 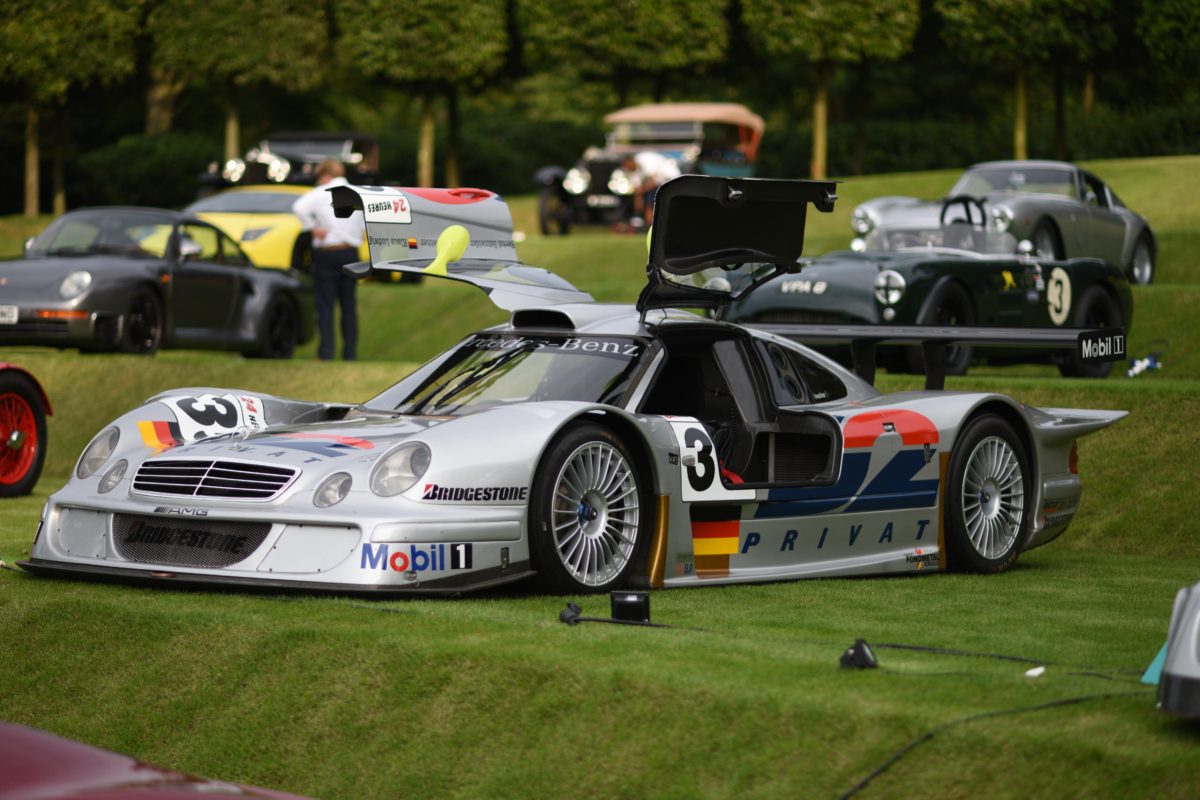 Hampton Court Palace will play host to a selection of global endurance racing legends from 31 August to 2 September, as the world-renowned Concours of Elegance gets underway. Appearing among over sixty of the rarest cars ever created are a series of motorsport icons, spearheaded by the Porsche 917K driven by Steve McQueen in the classic film Le Mans.

But this car was more than just a silver screen star, it was a genuinely successful racer on-track. Despite being damaged during filming for Le Mans, it was rebuilt using another chassis and went on to win at Daytona, Monza, the Osterreichring, Spa and Monthlery in 1971.

Visitors to the Concours of Elegance will also have the chance to see the iconic Mercedes CLK LM. The LM was based on the CLK GTR, which won the FIA GT Championship in both 1997 and 1998, but with a few choice revisions. Fitted with a V8 thought to be more suited to prolonged speeds than the GTR’s V12 to, as well as a new aerodynamic package, it was honed specifically for 24 hours of racing at Le Mans. However, despite the two cars qualifying in 1st and 3rd during the 1997 Le Mans 24 Hours, both retired with engine failure.

No motorsport celebration would be complete without the legendary Ford GT40, and Concours of Elegance will be bringing a Gulf-liveried car, which competed in the Competition Sports Cars category with a 4.7-litre engine during 1968. This very car was raced by Paul Hawkins and David Hobbs to fourth place at the Spa 1000km race in May of that year.

This year’s event is the largest and most diverse yet, not only featuring one of the most incredible collections of vehicles ever seen in the Main Concours display but also a number of other special motoring features. The Harry’s Garage feature, for example, will gather a selection of the fastest four-door cars ever created, while the Future Concours will feature the latest coachbuilt, one-off and limited run supercars.

Concours of Elegance Director, Andrew Evans, said: “We believe at the Concours of Elegance that every car has a story, and these incredible racing cars each have quite the tale to tell. From Hollywood film stars, to grueling motorsport victories, there’s a reason that each and every one of these cars is instantly recognisable to motor racing fans all over the world. And we’re privileged enough to have them all in one place, gathered at Hampton Court Palace among a selection of the rarest cars ever created.”

Concours of Elegance is working in conjunction with a number of organisations to offer bespoke experiences for visitors, including the Octane Tour, held on Sunday. To join the Octane Tour contact iain@thoroughevents.co.uk.

The Concours has also partnered with Tom’s Kitchen – founded by Tom Aikens – to offer new deli picnics for visitors. Presented in individual jute bags, the picnics will include a substantial chicken or vegetarian main course plus salads with a generous cheese and fruit box and a delicious strawberry and white chocolate dessert.